The phases of the moon circle the hem of this dress, and patch pocket under the swath of beaded stars provides just enough storage space for your phone and keys; maybe a slim wallet. 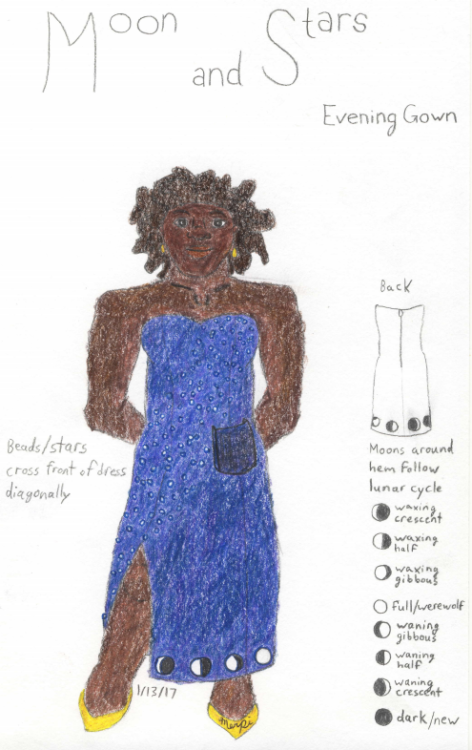 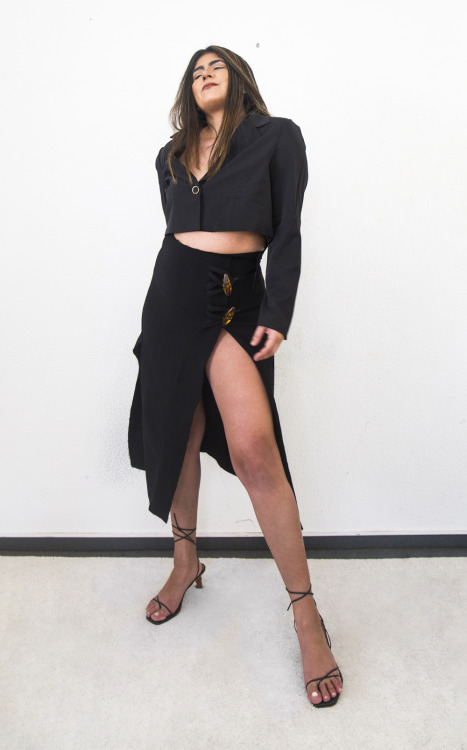 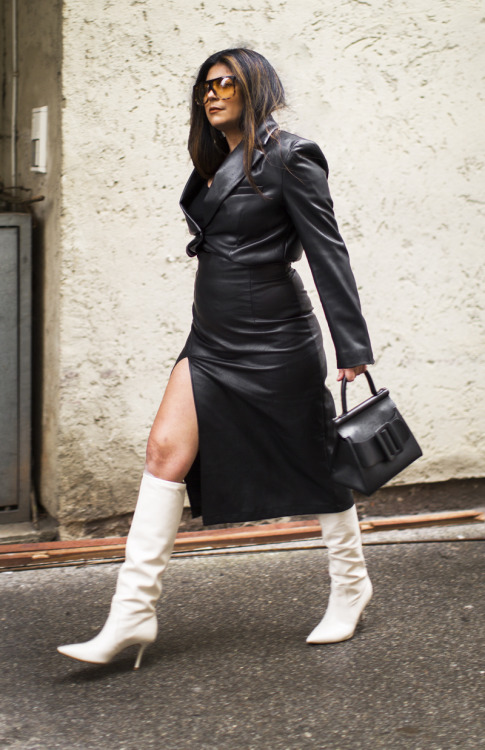 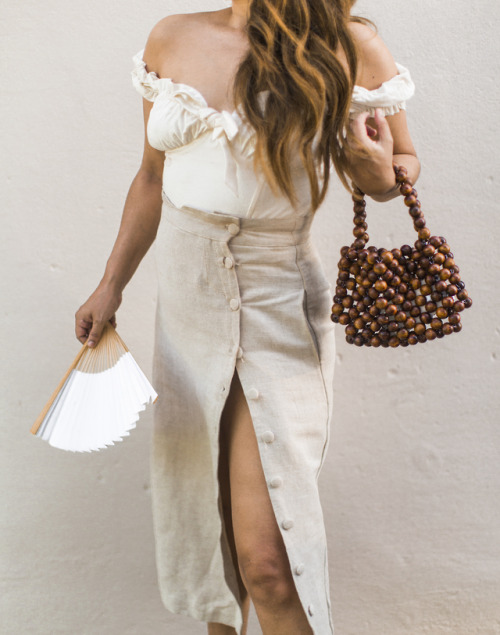 “We find ourselves only by looking to what we’re not.” —Paul Auster, Moon Palace 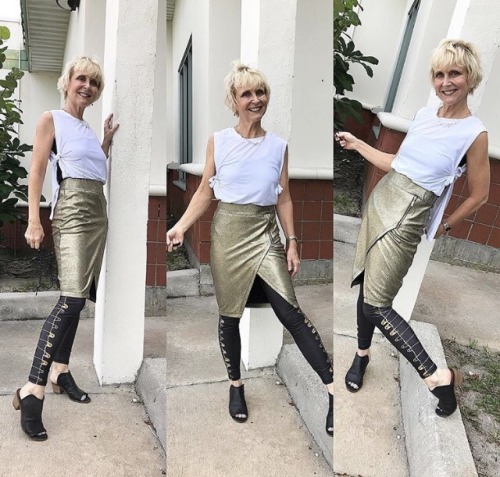 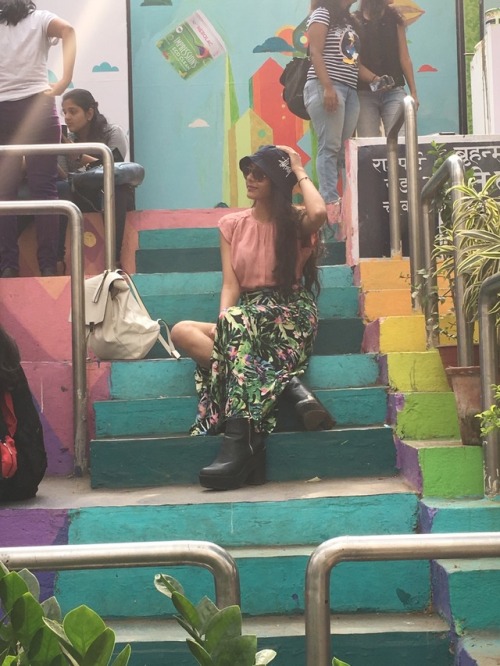 I can’t put my finger on it. I just think its Aquila’s official combo, its flowy and trails around beautifully yet the slits allow more movement than a regular skirt..

Idk the high boots look like ‘combat’ or ‘battle’ boots.. haha. Plus the occasional tight peeking, its more subtly sexy than most fantasy outfits designed for mage-type characters. I like the warrior-mage look for Aquila since its her oficial ‘rpg class’… and it fits nicely in between. She can looks like a sorceress while still being able to easily, physically kick ass.. (lmao). She doesn’t like much skin so I cover it with a fine under layer and stuff.. but the shape remains.

I like drawing them, irl they might not look that awesome but for fantasy its my favorite battle dress combo, officially. 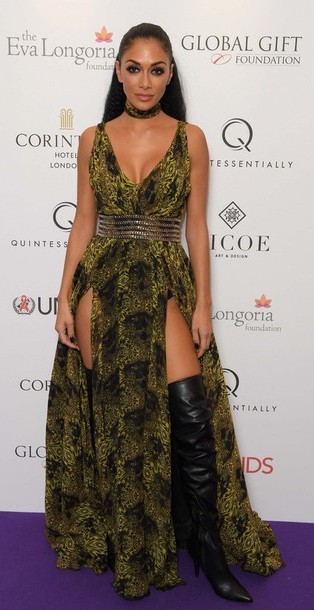 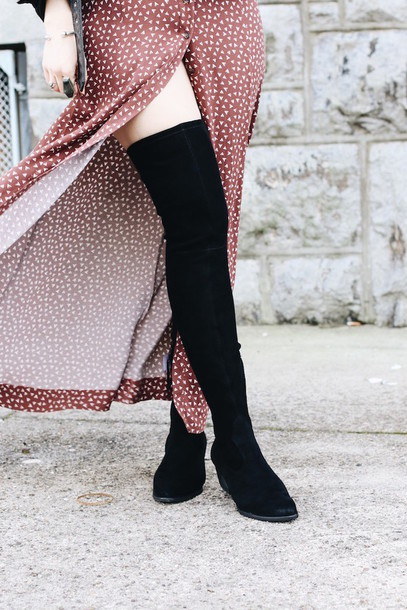 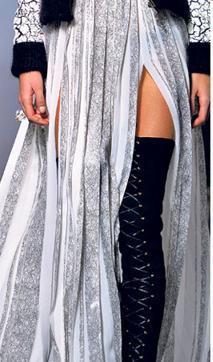 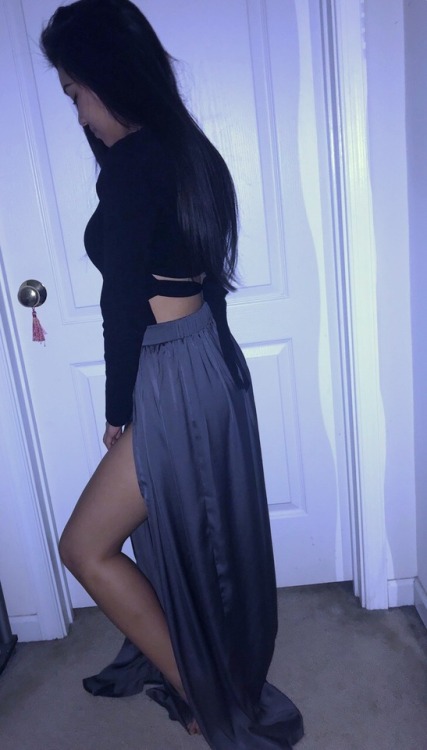 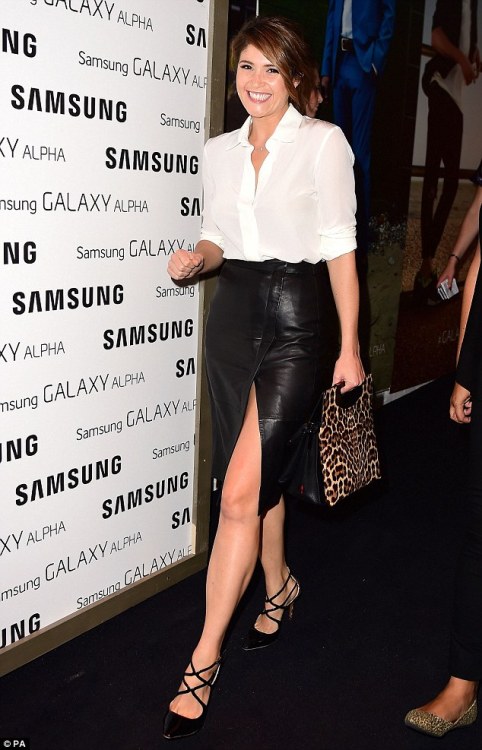 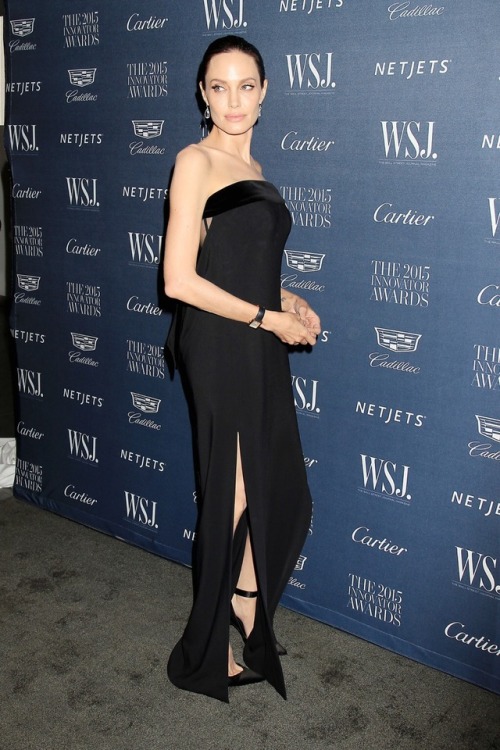 My friend’s bathroom has great lighting, and my crop top made me feel cute. 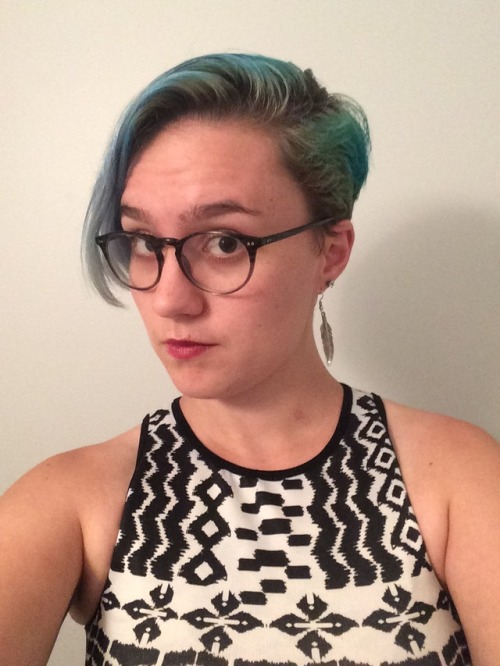 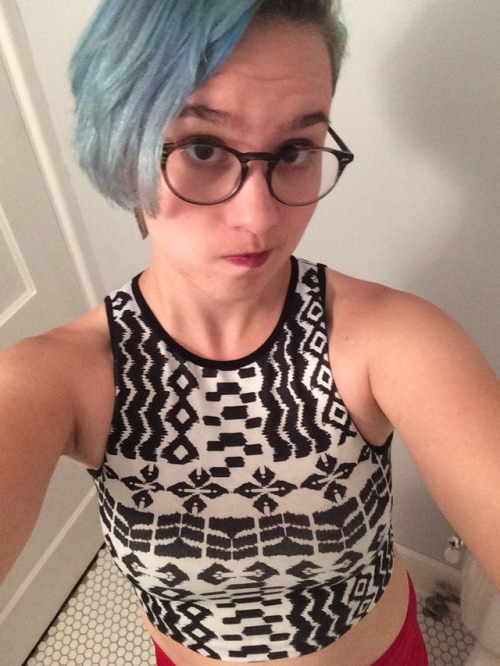 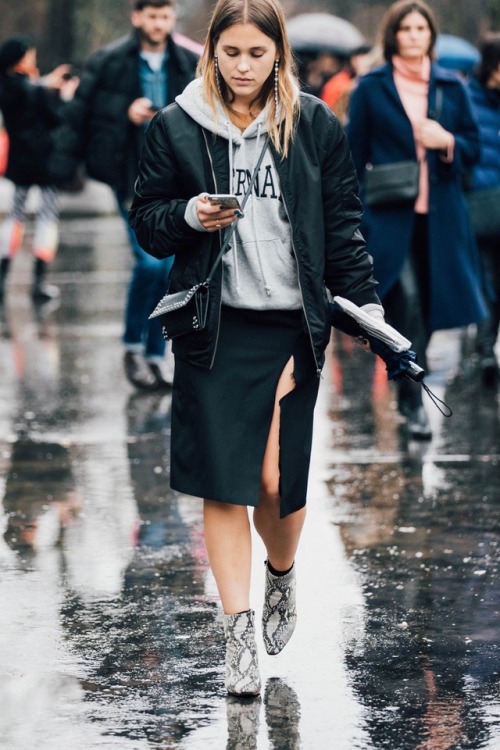 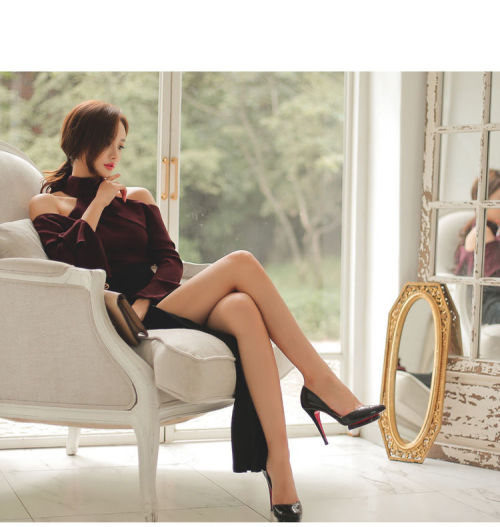 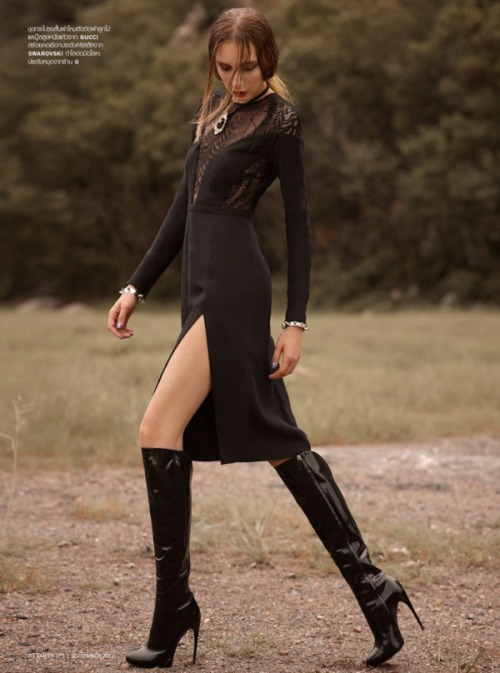 Perfect for a girls night out or a special date