I LOVE the annual Pokemon Center Halloween art, I wanted to try to make some of my own with some of my favorite ‘mons 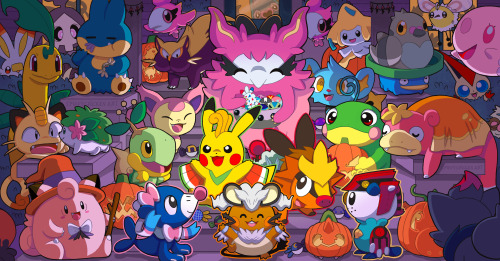 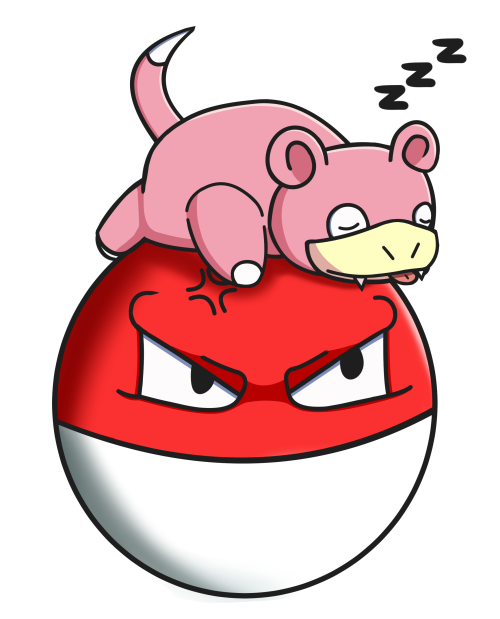 So, I’m doing some more experiments and tests before I head to the crown tundra and evolve Hex into Galarian Slowking (I want to do it there as it feels fitting). However I’m curious. I traded a couple kantonian slowpoke to me, as I am curious about a few things, namely, what happens if I put the Shellder in other places on the body? Would this make it evolve, or would nothing happen at all? I would do these experiments on Sean, but we’re both worried he might lose his speech ability, so he’s out of the experiment.

First test of putting a Shellder onto a Kantonian Slowpoke’s arm. Nothing. It seems the spices that are within a Galarian Slowpoke are the only way to activate the shell arm.

Second test of putting a Shellder on a Galarian Slowpoke’s tail. Seems they just “evolve” into a Kantonian Slowbro, but with a more purple head. No show of any poison abilities yet, so I guess that it’s just Psychic now.

Third test of putting a Shellder on a leg of a Slowpoke. Apparently that just makes it get nice shoes. Hmm.

Fourth test, seeing if Sean’s special ability of human speech is just with himself. I tested it on the other Kantonian Slowpoke we had, and no ability to speak for this other Slowking. Still intelligent, but not as intelligent as Sean. Interesting.

Final test. Putting two Shellders on the head and the tail of a Slowpoke. I’ve heard rumors back in Johto about Slowpoke evolving into Slowknight. I wanted to try but never caught a Slowpoke myself. Now, with two Shellders and a Slowpoke, I have the chance. But should I? Honestly I’m a bit nervous to try something that could be harmful to the Slowpoke. Sean seems worried too.

The putting the Shellder onto Hex to evolve him into Galarian Slowking will happen on Friday. I’m almost done with all my tests. 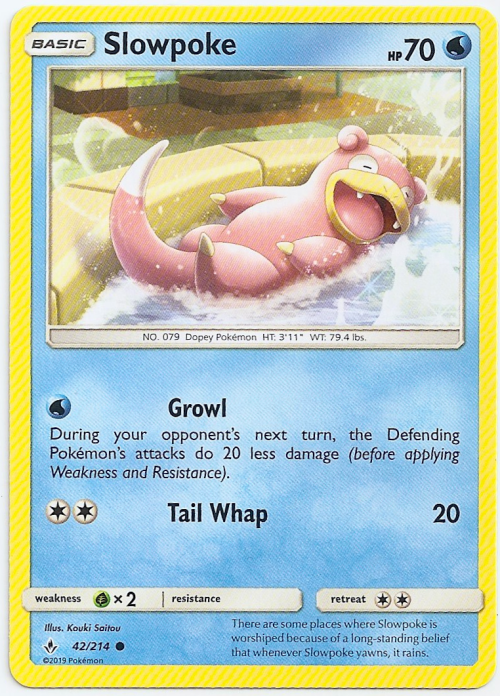 very much lazy  ~(•̀ᴗ-)✧ please do not remove my caption thank you!) 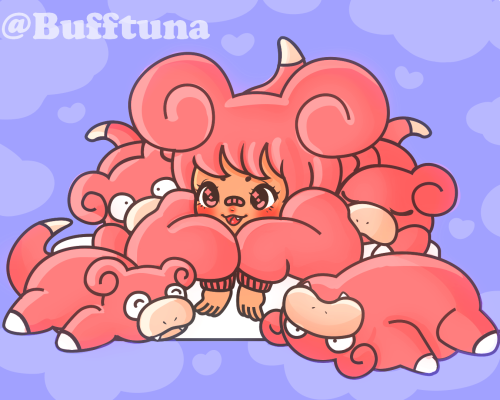 Amazing art drawn by the wonderful Nora Guan!!! Follow her at @wooloo_adventures on instagram!! She loved Melvins story so she was kind to start drawing a comic of us! I am so touched and happy they put so much effort into it and told me more is coming! I’m so excited!

Months ago it was flood season in Korea. A small slowpoke plush was abandoned on a bridge with tire tracks over it. That boi ended up being my Melvin~

For context, I found this Etsy book where you can draw buff pokemon, and on the SatoGou server, we drew a few of them for shits and giggles. And I realized I never actually uploaded them. Oops.

Anyways here they are, and they’re quite inspirational. (And ironic)

The last one is a full size image of C O M P L I A N C E SATOKING, because he’s the Jesus to our lord and savior Yadon.

Btw, I hope you can tell the Pokémon are Riolu and Grapploct.

And shoutout to the SatoGou server getting 200 members. I originally made C O M P L I A N C E SATOKING for rubirose to congratulate her on getting this many members on her server actually. And umm… I finally decided to post it here to spread awareness of our lord and savior Yadon.

Some jokes just write themselves.

3 more days, can’t wait to play shield for another half hour

look at this possessed dumb baby

I don’t know anyone irl to trade so I’m asking here. If you want to help, just message me! I could help you with some trade-evolution Pokémon in return or if you have any other Pokémon you want or need, just ask me and maybe I could help you.

Edit: the trade is done