peter parker is jewish and bisexual, sorry i don’t make the rules

[So just so anyone knows, no matter if Rey is redeemed or not, she doesn’t give up her red saber.  She’s not ashamed of being a Sith and will never be a Jedi. Her belief is neither order needs to exist and that now that they are destroyed, then there should be a middle ground.  Therefore, she doesn’t need to get rid of her red saber.  So even when she’s not a Sith and the Empress, she will still have Vader’s saber.] 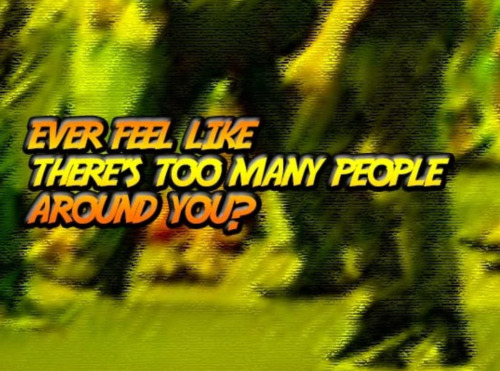 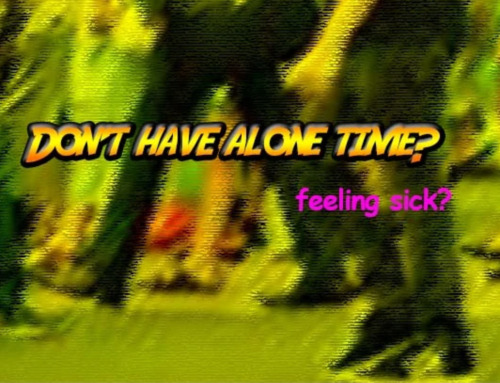 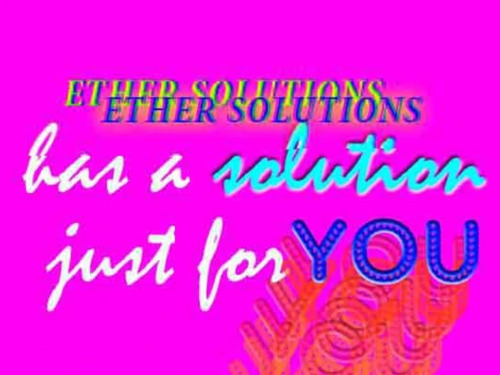 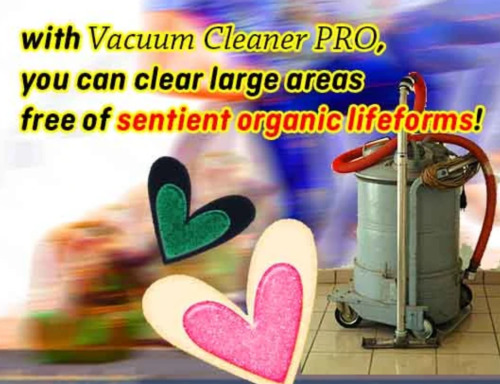 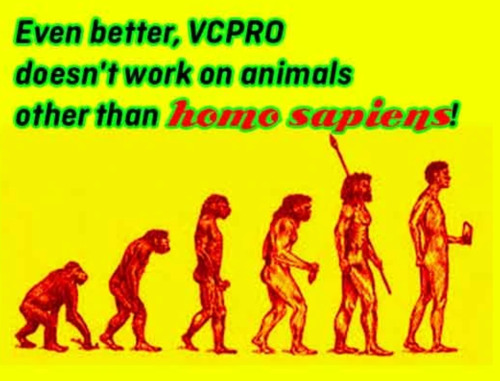 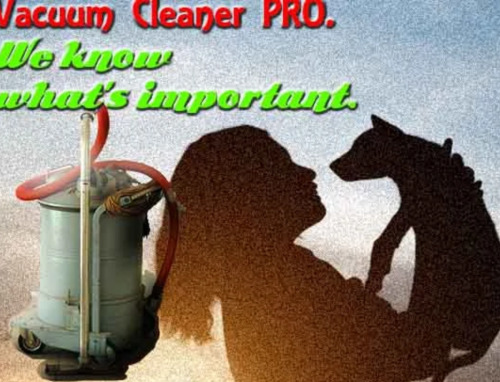 this one was a little difficult to pin down, but it’s basically….this.

these are clips of devin townsend’s voice in his song, deathray.
i avoided this for so long but i can’t run from the truth

#hc, #i love this entire album
3 notes · See All
fatherofthedeadAudio

it’s not the exact accent he has but this is pretty close!
realised i never actually posted his voice!

#hc
4 notes · See All
melindaxAnswer
The Princess and the Frog - Would your muse accept someone else’s help in fulfilling their dreams, or would they want to earn it for themself?

Melinda would accept help to a point.   However, Melinda 100% prefers to fight for her dreams, regardless for what they are.    Melinda grew up with a family that helped each other even when they’re all a giant ball of chaos *coughs*MattieAndMels*coughs*.

But yeah she would accept help unless it was something she knew she had to do it on her own.

Melinda believes everyone decides their own fate.   What point is there to life if the ink is already dry?   However she does accept that with the Angels of Destiny, those choices can  alter what may happen.    She at the end of the day doesn’t believe it’s set, we can choose which way to go.

Mels isn’t sure about her own destiny, those she supposes it’s to fight evil for the rest of her days.   Not a great destiny right?

#hc, #the problem i had was the pitch, #a lot of them weren't deep enough, #this hits the nail on the head
5 notes · See All
tharanduilText

In an interview Lee compared Thranduil to a tiger;  elegant  &  vicious,
but I don’t agree with a feline as symbolism even if I think it’s beautiful.

I liken him more to two animals Arda’s folks are familiar with at once, deer & wolf. A combination that reflects his complexity as one favoring avoidance, yet biting with sharp teeth. & Absolutely loyal to his kin. Thranduil is only vicious when confrontation can’t be avoided, one who protects his ‘pack’ whilst remaining a calm mystery to most others. He might frequently get perceived as unreachable by outsiders. Deer are majestic & elegant, called kings of the forest, which still rather hide than lash out. Wolves don’t easily attack either, but when they do then it’s the whole pack rather than one alone. when thranduil intends to shed blood, he’ll come with an army. & wolves maintain balance among all beings within the forest, just like the elves.

While Thranduil fights to defend his people & not to satiate enormous hunger, he gets mistaken for extremely vicious by some who have treated him in a way that simply lured this side out of him. Like the wolf that gets seen as monster while it truly isn’t, if treated respectfully, treads with patience & keen observation. It’s social, but doesn’t let everyone in. & like deer running from possible threat does he somehow run from his own, inner conflicts (predator vs. prey, his innermost chases itself), but while keeping out of trouble as best as he can, he’s still a feared warrior.

felines can be very cruel, toy with their wounded prey & torment it; he won’t do that. When he kills, he does so without playing games & only if that is the necessary solution (thoughtful hunting for food aside). Appearance tied to deer’s majestic elegance masks a wolf merciless & unforgiving when provoked. The mysterious nature of both combined, as deer are seen as magical & wolves as unpredictable while living in a healthy balance between fair & absolutely vicious.

The  spiders  feel  most  comfortable  there,  as  they  strive  to  live  like  every  other  being  &  don’t  want  to  be  hunted  on  a  daily.  Animals  in  general  aren’t  highly  bothered  by  those  ghosts  either,  but  some  might  have  become  more  aggressive  toward  intruders  because  of  ceaseless  whispers  &  yawns  that  sometimes  break  through  dimensions  to  reach  even  their  fine  senses.

Addition: Like I already mentioned in casual posts, the elves reject those above mentioned terms alongside ‘Mirkwood’ & did not rename their realm like this. To acknowledge any of those dread-inducing terms would be to give the foe power. Thranduil will grit his teeth & give you a look™ if you call his realm Mirkwood or anything the like in his presence. The north, their territory, for him & the people, still is Eryn Galen & later Eryn Lasgalen.

ah yes, our boy samael back at it again at the black stone fortress 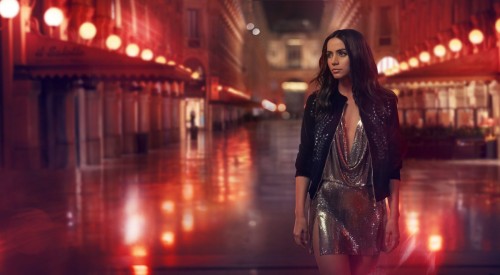 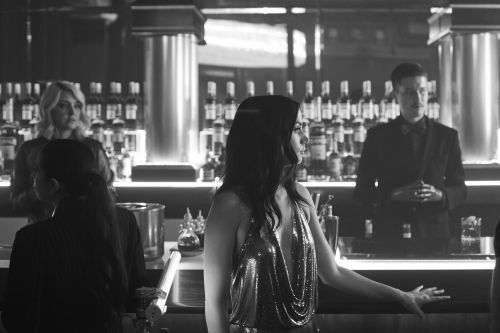 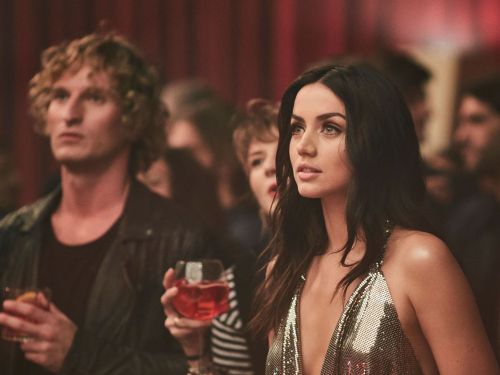 I’m gonna be blunt here: this is a blatant excuse to talk about how much I love FE7′s clever and unique way of integrating magic into its story. What does this have to do with Nohr? Well, I’ll explain.

In FE7, the main villain is Nergal, and he’s been harvesting an energy called “quintessence” for hundreds of years. Quintessence is one’s life force. The amount of quintessence someone has is determined by many variables. For example, small creatures and animals have limited amounts of quintessence. You can reap a LOT more of the stuff if you harvest it from humans. The stronger a human’s will and strength, the stronger their quintessence will be. Of course, you can also make up for quality in quantity. Get a bunch of humans with average quintessence, reap them dry, and BAM! You get the stores of it that you need.

Harvesting quintessence usually leaves the victim drained of strength. If they’ve already suffered wounds beforehand, taking their quintessence will kill them. Does Nergal care? No, of course not. He himself says that he’s “powered” by death.

So, what can he do with all this quintessence he’s gathered? A lot of things. For one, he’s been augmenting his own body with quintessence for years. This has given him a massive power boost and immortality. He can also use it to create life. Over the course of the story, Nergal creates an army’s worth of his own creatures, which he calls his “morphs.” Most of them can’t speak or display emotion, but he has a group of special ones who can speak and pretend to emote. Unlike the special morphs, most of the morphs are under Nergal’s control and have no will of their own.

And THAT’S what’s relevant here: Nergal’s morphs. Let’s see … a dark mage able to create life and summon emotionless soldiers. Are we talking FE7 or Fates? What I’m getting at is this: Nergal’s morphs have a similar function to the Faceless. In Nohr, a mage with enough experience can summon Faceless and control them. Faceless cannot emote and have no wills of their own, just like morphs. They’re just soldiers to be summoned and controlled at the mage’s will.

That’s why I theorize that Nohrian mages have knowledge of AND HAVE PRACTICED quintessence. FE7 establishes that you need quintessence to create something like Nergal’s morphs. And where would Garon get it from? Simple. He’s being controlled by Anankos, and Anankos has every single Vallite under his control. In other words: he has an entire nation of humans to reap the needed quintessence from. It wouldn’t be all that difficult.

#ooc, #hc, #headcanon, #tw: death mention
1 notes · See All
bad-dad-clubAnswer
Dio, does Giorno have any siblings ?
#hc, #anon, #response, #dio brando, #rykiel, #donatello versace, #ungalo, #mudad, #jjba, #Anonymous
27 notes · See All
isthemusictoblameAnswer
To your becatatanon: I showed the tattoo to my music degree having sister and she didn’t recognize it as anything expressly musical (but tbh she’s pretty dum so that doesn’t mean all that much)

Despite all the Elsa jokes as a kid, Pryce secretly loves Frozen 2. He didn’t actually see it til he was twenty years old. Show Yourself is one of his favorite songs

wow i love this platonic au too. let’s take a scene where antonio and arthur are respectively 25 and 23, living twogether in the same roof;

1. they argue every fucking seconds in any occasion and while they have chance to roast one another

2. antonio is a morning person; he cooks for both of them and he will wake arthur up with the most merciless way he could do and make him pissed off

3. antonio never allows arthur to enter the kitchen because he would totally destroy everything. (this is applied for any AUs i’m always thinking of lmao)

4. despite fighting a lot, antonio is actually proud of his baby bro for his every achievement—and oh, he taught arthur how to play guitar

5. they fucking cry while watching frozen, big hero, and naruto but never admit that

6. football is a sacred must. they are so damn loud when they watch football