Throwback from the little smaugtember I did last month. Wanted to do a soft Bat Dragon !

(Please do not repost)

Lapwing dragons are highly territorial and will attack anything that dares to get too close regardless of the size. They prefer open areas from fields to parking lots and have learned that crops and grocery bags abandoned by people fleeing in terror are a great source of food. 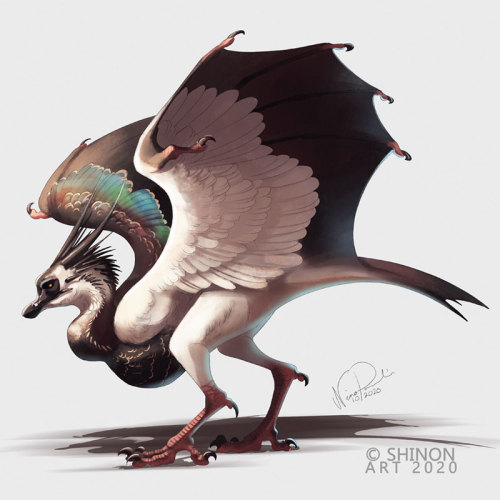 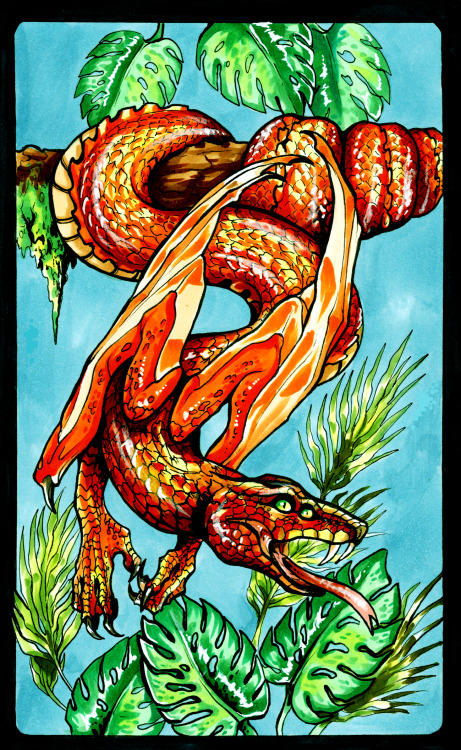 Osprey dragons are some of the best fishers out there due to their incredibly precise vision and exploding speed and force when they dive down to catch their prey. They often break or even get tangled in fishing nets. Fishermen compensate the loss by selling the osprey’s eyes. 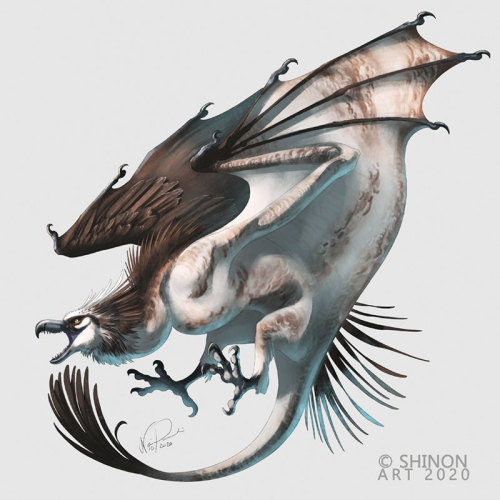 Fuck everything this is a dragon art blog now.

This is my OC Peleus. A shapeshifting old man who was a former pit dragon. He’s feisty and mean and likes to wrestle.

Sunbittern dragons live and feed around water basins, rivers and ponds. They aren’t particularly big, fast or strong which makes them prey to larger dragons. Their only defense is flashing the bright undersides of their wings which can blind or startle the predator momentarily. 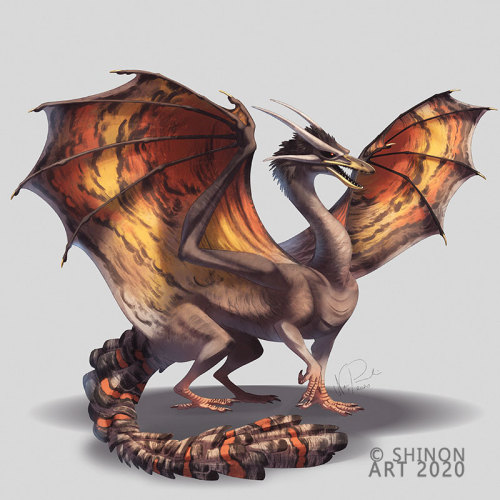 i done did another video! 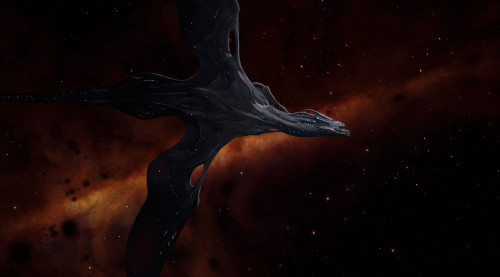 i’m not gonna be participating bc, well, pain, pain, and also school (and pain), but just out of curiosity - has anyone compiled an October Art Prompt List for the FR-sphere yet?

#flight rising, #kata's chatter, #ik smaugust was a thing ppl did but october is traditional art month so
2 notes · See All
ravenkultPhoto 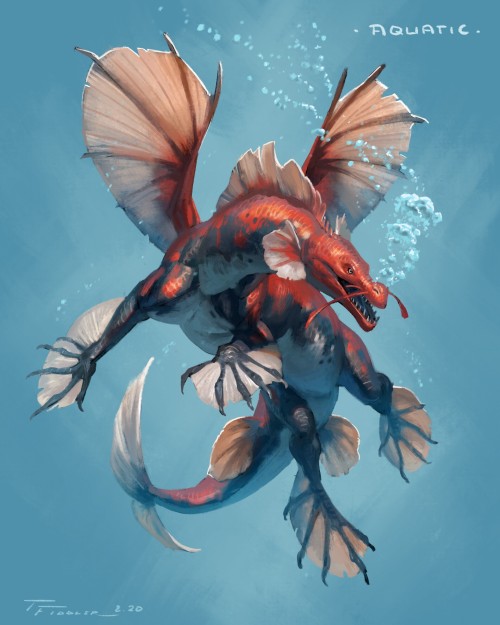 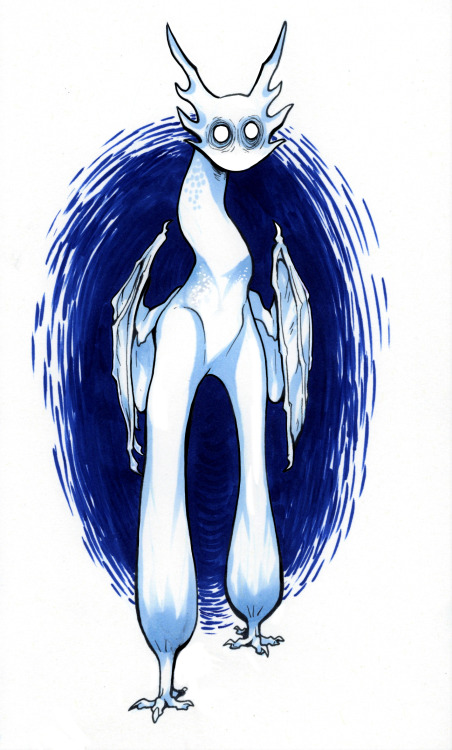 #Smaugust, #Smaugust 2020, #Cripted, #fresno nightcrawler, #Pants with no body inside them, #this one was fun, #traditional art, #copic markers
92 notes · See All
aabartonVideo

Drakken, Minor Deity of Dragons, part of the Council of Creation.

It is 2 am, and this is a good three weeks late, and I’ve already wrote about Drake a few times, so I’ll just tag some of the stuff! He’s a deity who’s creations were among the most successful on Terra, who lived among the big-wigs until he was manipulated by a colleague who wanted more than a minor deityship.

It’s been awhile since I’ve drawn any dragons, so Smaugust was fun. I also got to test out some different shading styles with colored pencils.

Here’s my final Smaugust Piece: Hidden! (Although, there will still be more dragons this year, so stick around for those.) Here’s the little blurb I wrote for this one: “Attention, attention!” The mayor’s voice carried throughout the small market. “This is a reminder to please look carefully at your baskets before leaving! We’ve had a particularly large hatch of mimic dragons this season..” 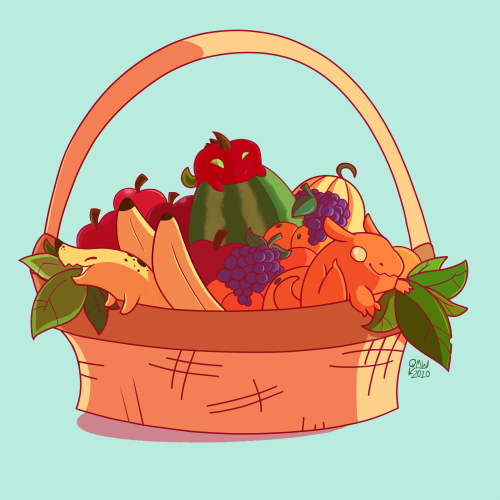 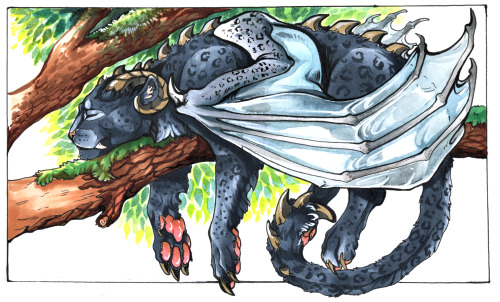