dont get me wrong I love my exotic pets but I also understand that the original stock for my tarantulas and my ball python were collected from the wild. my personal babies were captive bred and anything in the future I purchase would also be captive bred.

but today I saw a post in this tarantula keeping Facebook group I’m in where someone posted asking where to purchase this newly described species. the demand for the newest and rarest herp/invert is so omnipresent in these communities and so many species are in decline because of collection for the pet trade.

this trade is not going away but I would fully support more regulation and a legal and social pressure to only purchase captive bred and to cease harvesting from the wild.

i want to be clear that I’m not blaming people around the world for the act of collecting these wild specimens as a source of income. it’s a complicated issue and I don’t think it’s my place as someone who’s never been in that situation to judge them or to try and educate others on the issue with my limited knowledge of that side of things.

but I do have an opinion about the exotic pet industry, which is that it needs to change and many, many species should not be collected anymore period and many more cannot be kept safely and ethically by the average hobbyist and should no longer be bred or collected. I’m looking at you, anaconda keepers

one of my soul sisters as the black high priestess;

before & after + inspiration below the first two edits.

This sh*t is bananas!

Well we do have Samuel who has his mouth filled with them plus he doesn’t have a cock…. He has a pit of snakes down there.

Then there is Bahini who resembles Medusa. 🤔

Xaviera defenitly loves the venomous ones because she uses their venom for her throwing darts. 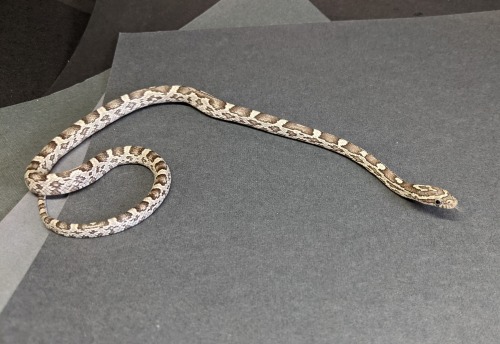 Um I didn’t know this needed to be said but a 10 gallon tank is not big enough for your adult ball pythons. in fact there’s very few species of snakes who a 10 gallon is appropriate for a adult individual, especially a female.

Use it as a QT tank or for younger snakes sure, but you can’t keep them in that. The bare minimum for a BP is 30 gallons and even that’s disputed. You can easily get a large bin for cheap if you don’t wanna spend a lot on a glass tank and it works just as well and is easy to stack if you have multiple snakes. 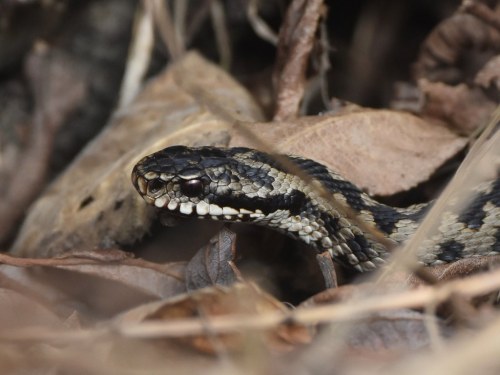 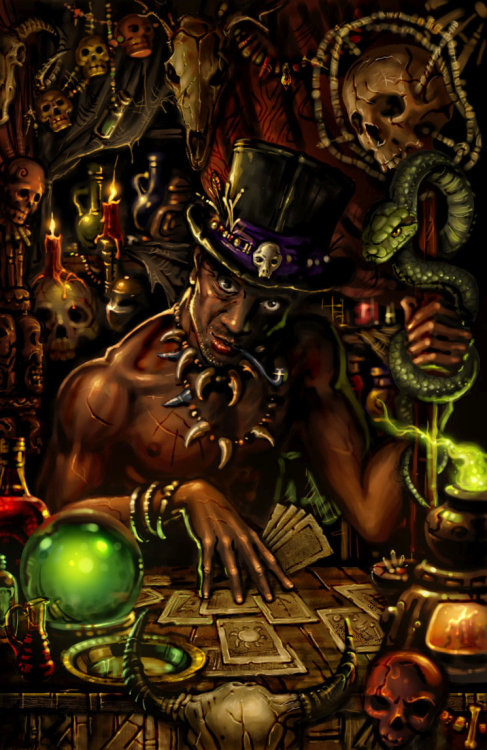 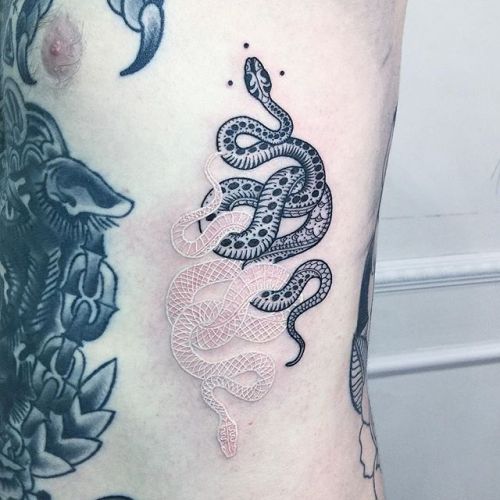 Loki? Is that you?

Yesterday and today 💜 It’s gonna take ages before I get tired of walking into my room to see this.

apparently snakes can get fat

Snakes are so old, that they existed when Dinosaurs Roamed the Earth!

Snakes Have A Very Big Family.

There are more than 3,789 species of snakes on the planet latest count says.