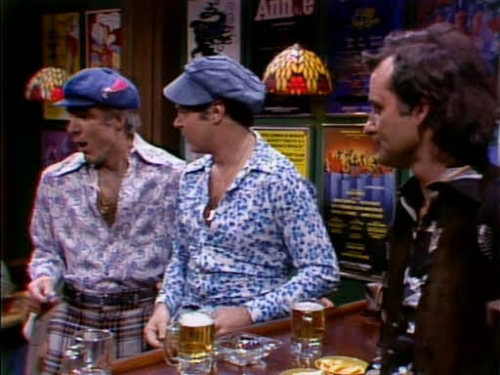 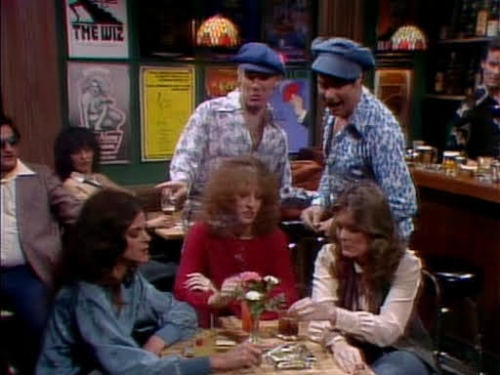 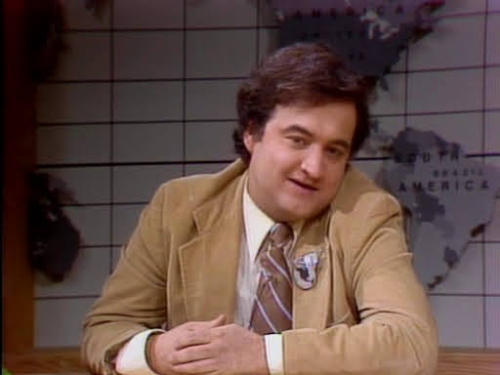 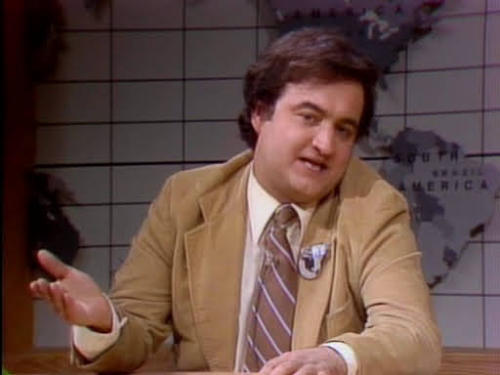 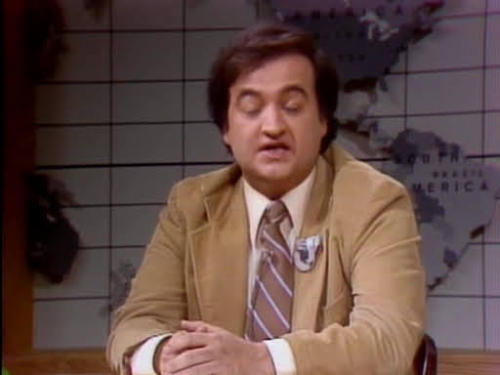 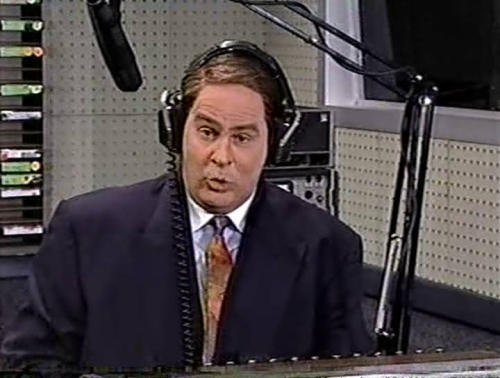 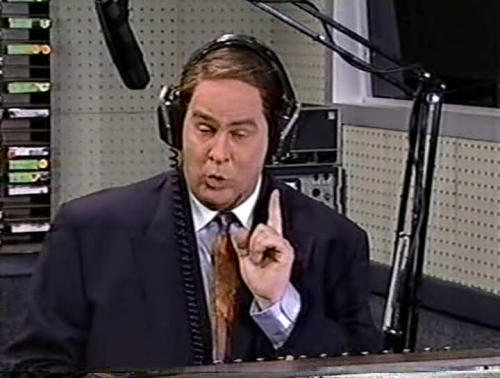 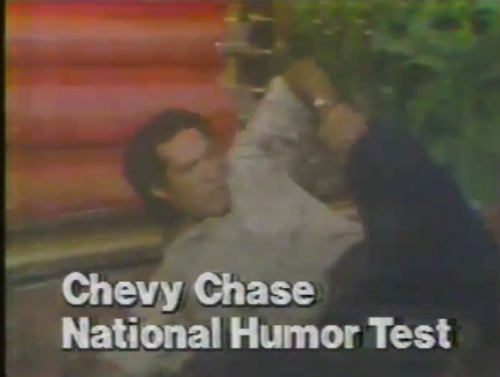 alright bros hoes and enby no shows, i need to know the general public’s guess as to what musical(s) are going to be parodied next saturday and which wacky madlib item and place combination will trigger the main conflict between pete and chris.

#snl, #saturday night live, #john mulaney, #my bets are either on hamilton (just because of the disney+ drop) or something related to everyone's talking about jamie, #and for items i bet a gucci belt in a goodwill, #pete davidson, #chris redd, #thank you and good night (:
0 notes · See All
lucy-price-tagPhoto 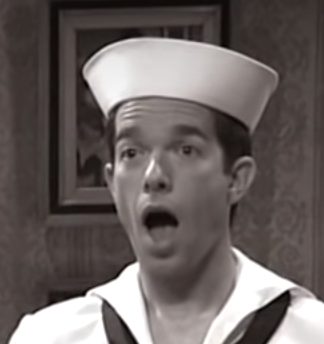 I’m missing my girls this season. Please replace Jim Carrey as Biden on SNL. I am begging you. I don’t even care if you bring back Sudeikis anymore, just hire someone who can play the part adequately.

#snl, #its painful to watch
2 notes · See All
billhaterPhoto

#bill hader, #billhaderedit, #snl, #snledit, #billonsnill, #4th gif <3, #i had this song stuck in my head the entire day at work gfjfg, #the sacrifices i make, #s: single, #s40e0, #pretty sure this sketch wasnt in any episodes??
138 notes · See All
devilsadvocactusText

Anyone else super triggered by Adele’s fat joke on snl?? Like yeah I’m glad she’s happy and confident in herself, but as a plus sized woman, hearing that joke really fucking hurt. And since a lot of you probably don’t understand why it hurts, I’ll elaborate.

So Adele made a joke on snl saying thay due to covid travel restrictions, she had to travel light so she could only bring half of herself, which is inherently self-deprecating and fatphobic. It assumes “lighter” is better and totally shits on her past appearance and says that it was bad (which is total bs and untrue). Pluz sized women (and I will be using the term plus size bc I think fat takes on too many bad connotations) , like myself, are conditioned into thinking/believing that our bodies are wrong. We are constantly told that our bodies are ugly, that we’re disgusting, and that we’re unhealthy. We deal with constant jokes, digs, and hateful comments about our appearance and how we should be ashamed of ourselves. We see celebrities praised for losing weight. We see them make the front page over it. We see the tabloids and reporters praising how much “better” they look and trash on how they used to be. And in the reverse fashion, the second someone puts on weight, they’re crucified in the press and told that they’re hideous and need to hit the gym. Everything we see and hear tells us that we’re not good enough, and after a while, that fatphobic bullshit starts to become internalized. I have had so many breakdowns, both in public and in private, because I see something or hear something that reminds me that, by societies standards, i should be disgusted with myself and I should hate myself. Even if I’m feeling at my best, being reminded of this can absolutely ruin my day and make me feel so awful that I don’t even want to look at myself in a mirror. I’ve come a long way, and I’ve definitely gotten a lot better, but having that kind of hatred coming from both outside and inside myself is incredibly draining and hurtful.

Adele clearly has not worked through issues with her appearance (or former appearance i guess). To hear her make that comment on live tv is super triggering and disappointing. I feel like, as a person who has had the experience of being plus sized, she should have realized how a comment like that could hurt people. How extremely fatphobic and problematic it is to continue to spread that sort of rhetoric. I really used to look up to her, and it’s incredibly disappointing and disheartening to hear her say something like this. Saying shit like this is so hurtful, and I’m so fucking tired of hearing it over and over again.

Now, I know that this isn’t just a problem that women face. I know that plus sized men, nonbinary people, gender queer people, etc. face this issue too but I am not going to speak for any of them because I don’t fully understand how fatphobia affects them (and am totally going to educate myself on this issue and discuss further). But for the time being, i am only speaking to my experience as a plus sized woman. Anyway, sorry not sorry for the long rant but I am tired of this bullshit and needed to say something.