So, inspired by the fact that a whole bunch of snow just slid off my roof, here’s this headcanon.

Hal grew up in California, where earthquakes are common and it doesn’t ever snow. So when he goes to Missouri to spend time with Barry in the winter, he isn’t prepared for the cold and the snow.

Now, for those of you who don’t live where it snows, when it slides off the roof in large portions, it can feel like the whole house is about to come down, or like an earthquake.

So I’m imagining that the first time Hal’s in Barry’s house when the snow falls off the roof, he reacts like there’s an earthquake, because that’s what it feels like to him. So he just reacts on instinct, grabs Barry by the arm and drags him under the table to wait it out. Barry is super confused about why the hell his boyfriend just imprinted his hand onto his arm and shoved him under the kitchen table.

When he asks, Hal looks at him kinda funny, and asks him what else he’s supposed to do during an earthquake. Then it clicks with Barry that this is his boyfriends first winter where there’s actually snow, and he doesn’t know that sometimes it just falls off the roof, so he takes Hal outside to show him the piles it made when it fell and they have a good laugh.

It still takes awhile for Hal to recondition himself not to just grab who ever’s closest and get them under something when the house starts shaking. And if he’s tired or having an anxious day then it can still happen in part, but Barry doesn’t ever give him a hard time and even thinks it’s sweet that Hal wants to keep him safe.

#halbarry, #halbarry headcanons, #headcanon, #barry allen, #the flash, #Hal Jordan, #green lantern, #DC Comics, #Halbarry family, #fluff, #Snow, #Hal's a warm climate boy, #he doesn't know what to do when it snows, #He's betrayed by Barry when he throws a snowball right at his head, #that's his intro to snowball fights
0 notes · See All
more-beautiful-worldPhoto 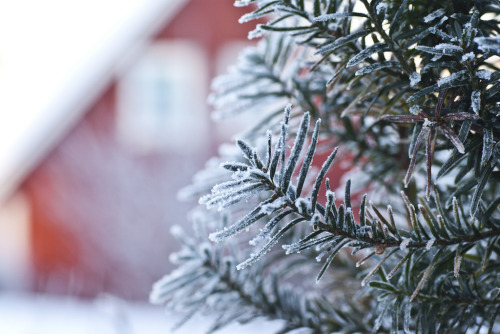 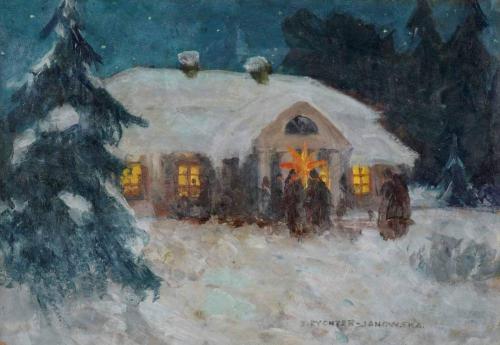 “Born from the heart of the tree” 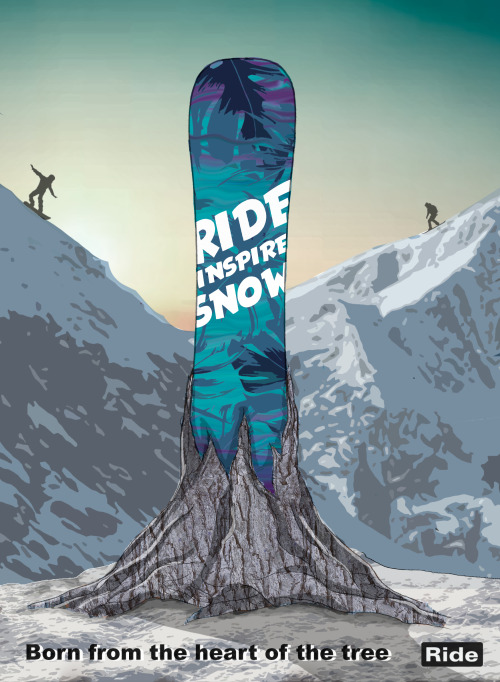 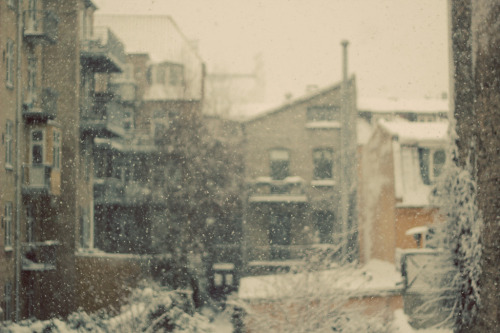 2nd December - What is your favourite thing about winter?

I love the calm atmosphere,the hot tea while studying or watching some anime/series,the fact that in winter everything seems so still and stable❄️

Hope you and your loved ones are doing well✨