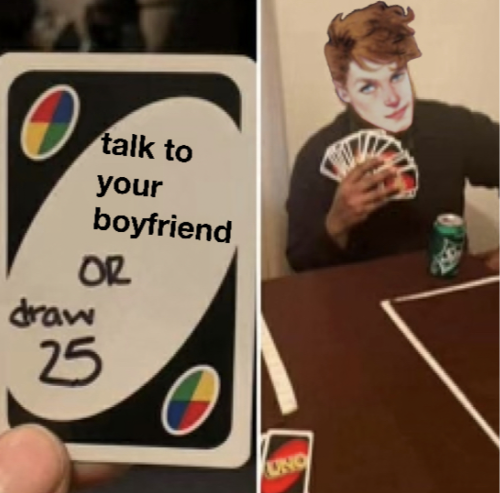 If you don’t believe me go to Twitter and see Rainbow’s tweets,,, the icons

i am notorious for throwing books across my room while reading so i will, in fact, be doing a full warmup before reading awtwb because i know for a fact i will be YEETING that book several times

in the achievement of getting a next hundred followers and completing 250 posts on my tumblr i’m taking poetry and fic recs or requests from anons or from anyone in particular.

the fandoms i can write fictions about :

asks box are open. so feel free to hit me with your wonderful requests. i’m in for ya’ll! :) love- S xx

here’s a few fics I’ve read and loved recently! I haven’t been reading a lot because I just started my last semester of college (!!!) and I’m pretty stressed. but! here ya go :)

In Defence of Mistletoe by @gampyre (M)

Simon enlists Baz to be his fake date and stave off the affections of his unwanted admirer at work… but Baz may be plotting to turn the evening into something real.

Featuring a Simon and Baz who are best friends, a very drunk Gareth with a bejeweled belt buckle, and a conveniently placed sprig of mistletoe.

there are a million reasons I love this fic. one (albeit unusual) reason is that I’ve never really seen a snowbaz au like this! they’re best friends! they hang out all the time and like stay the night at each other’s flats just because they’re best friends! it’s so damn sweet! I’m actually obsessed with it. cannot recommend enough. I will never get enough of gamp’s writing.

Castle in the Sky by @ninemagicks​ (T)

Sequel scene taking place after You Who Swallowed a Falling Star. A year has passed since Simon Snow first stumbled upon a moving castle, and the adventure awaiting within. Since then he’s learnt many things — least of all that if you run from your own story, it’s only going to track you down all the more determinedly. (Stories are tricky like that.) Today he’s standing at a cliff’s edge, far to the north in a land he doesn’t know, watching the waves and letting salt kiss his skin. There’s a reason he’s out here leaning into the sky, with the wind at his back and a wizard waiting for him to come down — Simon’s got an important job to do. He’s here to bring about an ending for another who deserves one. (And yes, he needs to stretch his wings.)

you have to read You Who Swallowed a Falling Star first (WHAT A TREAT! LITERALLY! WHAT A WONDERFUL FIC!), but this shit made me weep. it’s so beautiful and thinking about my dearest caity while reading also made me pretty damn emotional. such incredible work. these characters stick in my heart in this specific story so strongly. and the way I love shep is… unmatched. <3

Two Polecats, A Fomorian, and a Banshee Walk Into a Diner by @foolofabookwyrm​ (G)

“Are you going to tell us why you dragged us on another forsaken roadtrip across this accursed wasteland?” Baz asks Shepard. “And why you insisted we stop at this specific atrocity of a waffle house in the middle of the night?”

Shep pulls a folded piece of paper from his pocket, flattening it out before he slaps it on the table.

“THIS is why,” he proclaims, pushing it towards Baz.

Have you been unfairly stereotyped as a “Dark” creature?

I am a liz stan first and a human second. this fic is iconic and hilarious. kris also did some lovely art for it and I’m obsessed. i love shep more than I love life itself <3 do yourself a favor and read this!

Weathering the Storm by @caitybuglove23​ (T)

Shepard was nine when he first met a boy he’d learn was Simon Snow.

He was in a ditch crying, and Shepard wasn’t sure what to make of him.

This boy lived in his mind until he saw him again years later.

And today, when there’s a storm unlike any other in London, he knows who must be at the center of it.

the way that this made me sob the first time I read this. wow. I just went back and read it again yesterday and it’s so wonderful that it makes me ache with love for caity. it’s iconic and I shall be accepting it as my new canon thank you very much

Hot In Here by @otherworldsivelivedin​ (M)

Simon Snow can’t dance.
At least, that’s what I thought.

This fic is pure self-indulgence over the fact that 90s/00s R&B is The Best genre to go dancing to 👌 and my all time favourite HC that Simon can’t ballroom dance, but that boy got moves and I will die on this hill.

we all know that anything that dem writes is immediately the thing I hyperfixate on for a week straight so I think I’m still emotionally healing from how much joy this fic gave me. I love this. and if you love simon dancin just as much as I do, you’ll adore this <3

Agatha reflects her relationship with ex-boyfriend Simon and on breaking free from the roles she’s been expected to play.

I just reread this fic a few days ago and omg I love it so much. I’m biased because dana let me read it a bit early but I am obsessed with it. once again, i am drinking my dana love juice and that’s it. (I also drink my agatha love juice.)

I’m that person who physically reacts whenever they get even the tiniest bit of happy canon information about their ship.

I can’t help it. I hear they’re together and thriving and my whole body just reacts and starts flailing about in pure joy.

I feel like this is another important Snowbaz moment. Simon, even though he hates Lamb, is willing to follow Baz into Reno after him. Simon trusts Baz enough to follow him after someone Simon hates because Simon trusts Baz’s judgment and Baz himself. He’s not going to let anyone get in the way of him loving Baz.

Summary: Simon Snow missed check-in, so he decides to scale the walls of Wat Fjord. It’s all a misunderstanding; a reasonable guard would let him pass. Right? Unluckily for him, Baz Grimm-Pitch is not reasonable, and his swordplay rivals Simon’s own.

Tags under the cut.

As always, tap for qaulity!

(Also I’m no artists, these are just for fun 🙂)

First of all THANK YOU SO MUCH! What you said means a lot to me. 💕 @barney-stinson-deserved-better

Second, let me tell you, this is the like most important question of my fandom life, hahaha. Picking was like the hardest thing to do because my brain can connect everything with a Taylor Song after 13 years of being a swiftie. I have this playlist “Snowbaz in Swiftie” where are a mix of random songs that I pick sometimes just for a single lyric line.

But Here my top choice, as one of the most Snowbaz song:

And I’m totally agree with your top 3! Gorgeous nailed it with “you’re so cool, it makes me hate you so much” + “you’ve ruined my life by not being mine” + “I’m so furious for making me feel this way, but what can I sat? You’re gorgeous” + “Ocean blue eyes looking in mine”. I mean, that’s so Snowbaz.

i present to you Emo Fringe Baz. if you thought he was a teenager here, jokes on you, he had his Emo Phase late in life.

(inspired by @ineffable-grimm-pitch‘s post. a gift for derailing it.)🖤 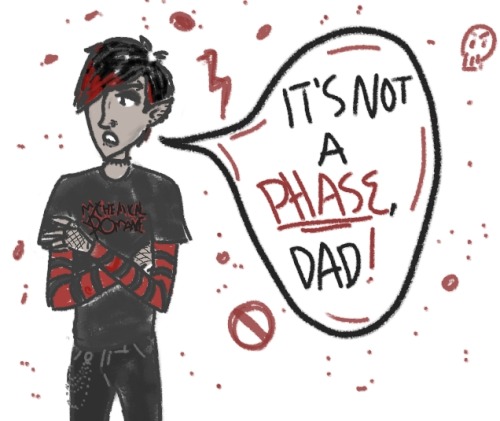 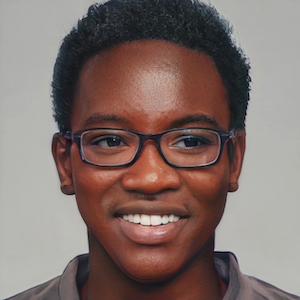 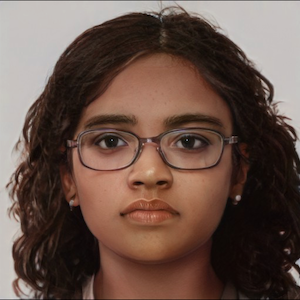 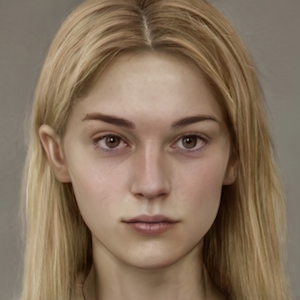 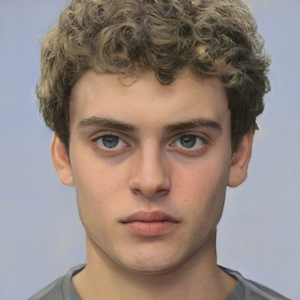 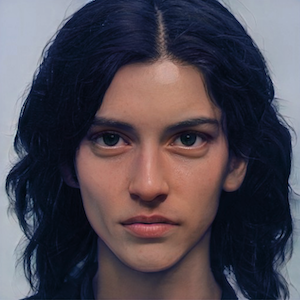 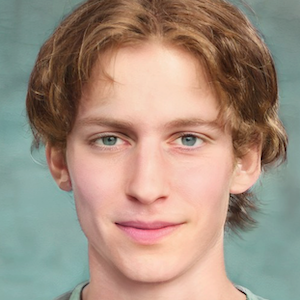 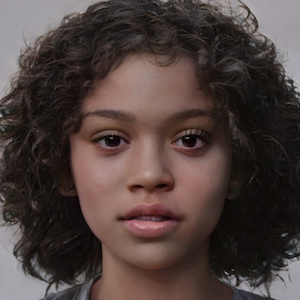 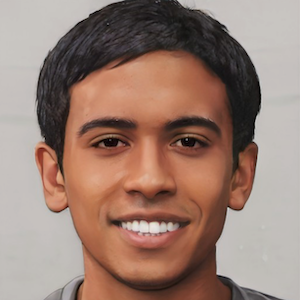 “i’ve drained you to the point of death.”

baz and simon as lestat and louis 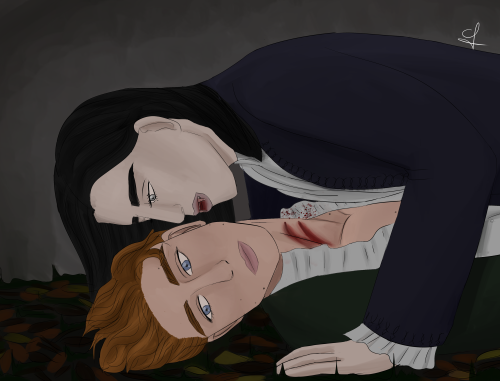 Baz: there’s a Japanese legend that says your present face is the face of the one you loved most in your past life.

Simon: does this mean we keep switching faces each lifetime?