ive seen a few of these stands here in indy, looking at this pic i can see 4 of these soaps that i have haha. these soaps are good!!!

so i make soaps…(i just thought youd want to see but all theyre hella simple and, you know,)

oh these soaps?? amazing. i really like the pink one (obviously) and the clear one in the last pic!! what do they all smell like??

What a week it has been!

As I promised, I’ve released a special Samhain reward tier in celebration and thanks. As ‘tis the spooky season (and currently we’re at £666 funded) we thought this would go down a treat -we’ll wash all those tricks away soon enough!
The soap will be blessed at one of two locations at your choosing at the end of the kickstarter; you may either chose Salisbury Cathedral, home of the Magna Carter, or a currently undetermined pagan holy site on the Winter Solstice.
The pagan site is currently undetermined because, as we all know, this has been an odd year, and it looks increasingly likely that two of the sites I was gunning for (Stonehenge and Avebury) might not be running their Winter Solstice Celebrations this year, which would leave Chalice Well, in Glastonbury. However all is to play for and you will, of course, be the first to know once a decision has been reached.
Due to the late nature of the blessing, this does mean this tier of soap will not be shipped before Christmas, but will be a extra special January reward.

So, we hope you’re as excited about this as we are, if the next week is as fortuitous as this one, we’ll be reaching all the stretch goals I have in mind before November is out!
Stay safe, keep washing those hands
Scarley x 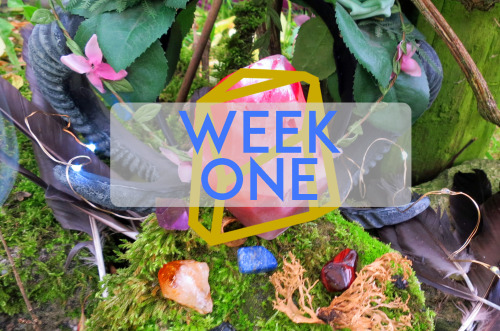 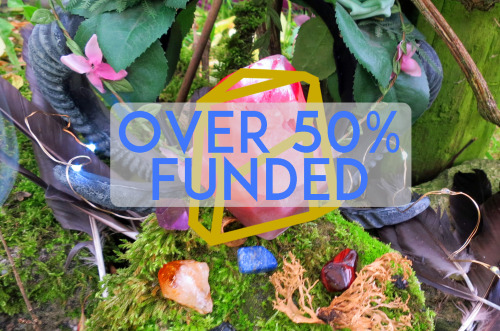 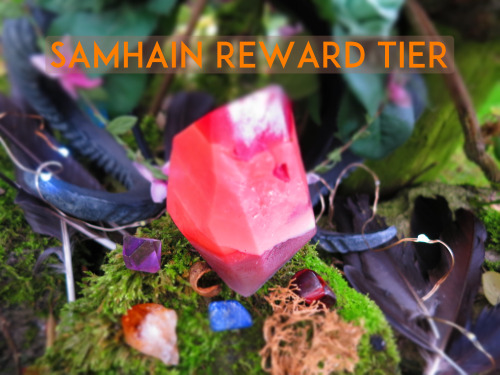 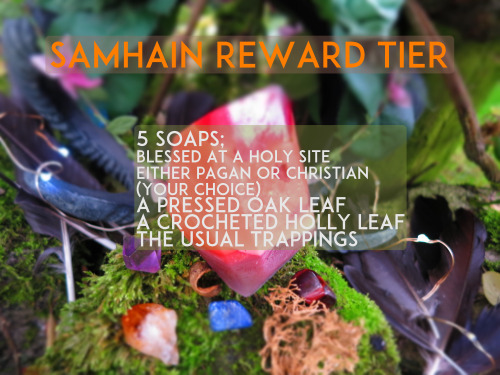 can we talk abt how pretty the fabuloso packaging is

If we can get to 50% by the end of October, I will throw in an extra special reward tier for Samhain. So get supporting! 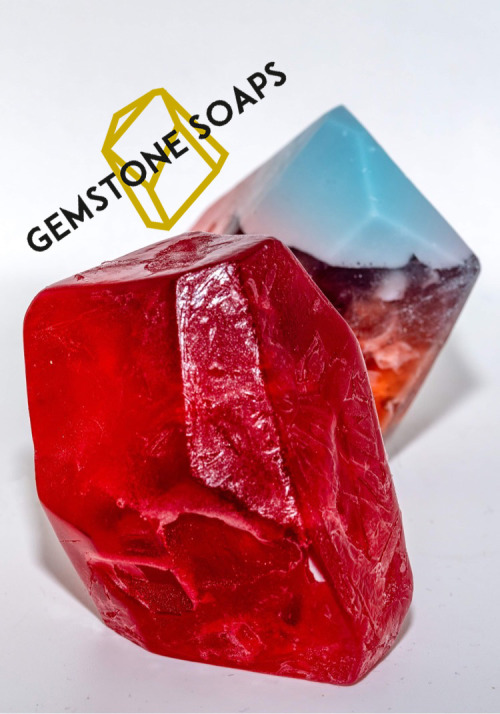 What an outpouring of support!

Two days in, and we’re almost a quarter funded!!
Thank you to all the backers so far, you’ve blown me away.

If you want in on the action, or think a soap would be a perfect Christmas gift for someone, why not join in supporting? Just click the link here. 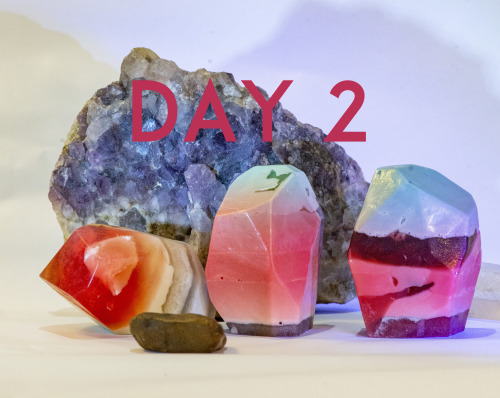