Jade in her guardian clothes why very dark grey and black? Well because she is a guardian of death and destruction what’s the bag around her waist? it’s the bag that keeps the orbs of monsters and humans 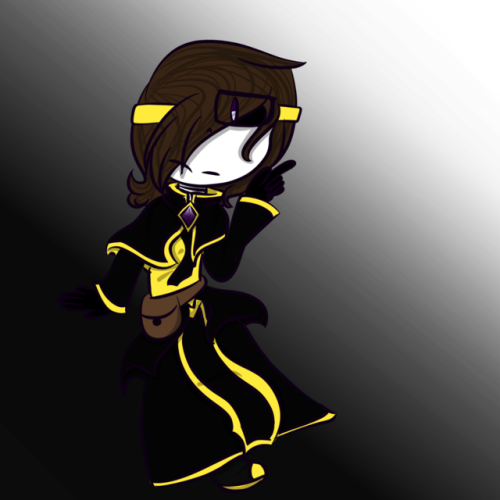 More. Fiddled a bit with ranks, posited how to do materials in PS, haven’t updated my mods in ages.

Plus, they’re adding in two more nations. I can’t keep making stuff up to fill these gaps.

Honestly, the goal would be to completely overhaul the setup that’s been slowly cobbled together, and make something new out of it all. Re-assign all nations, etc, etc. But that would take effort, and that’s hard to come by here at winter’s end. 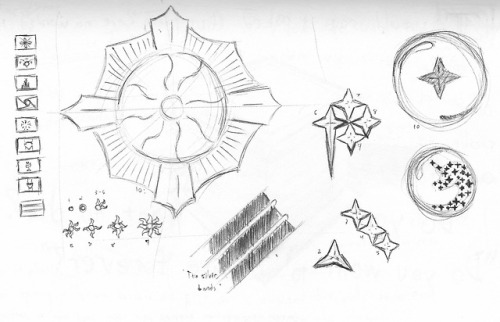 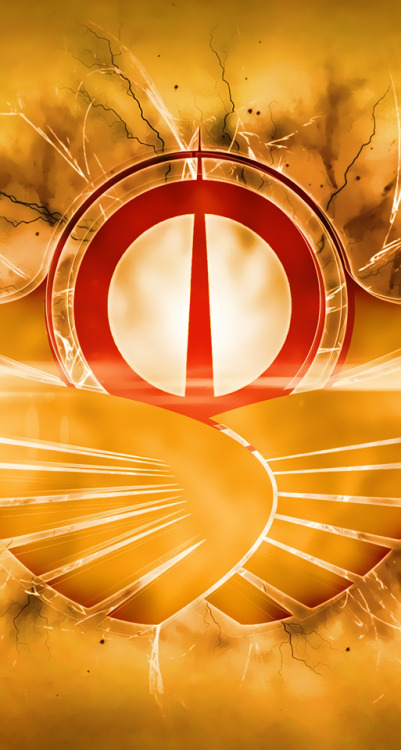 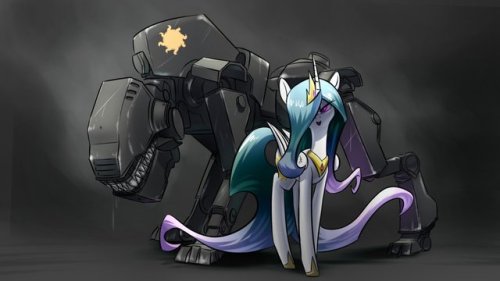 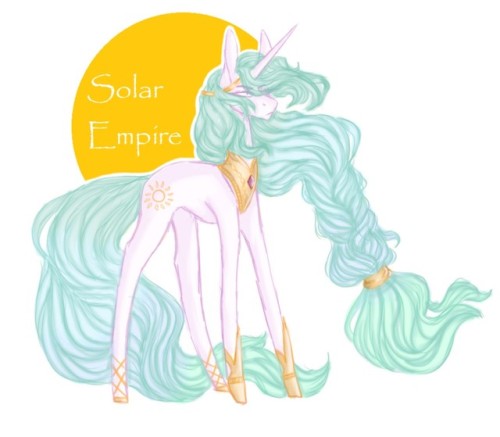 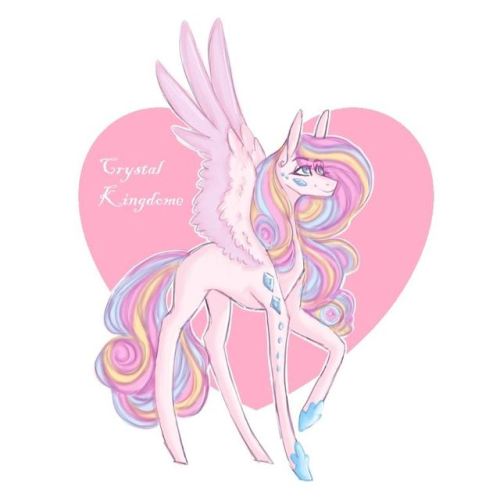 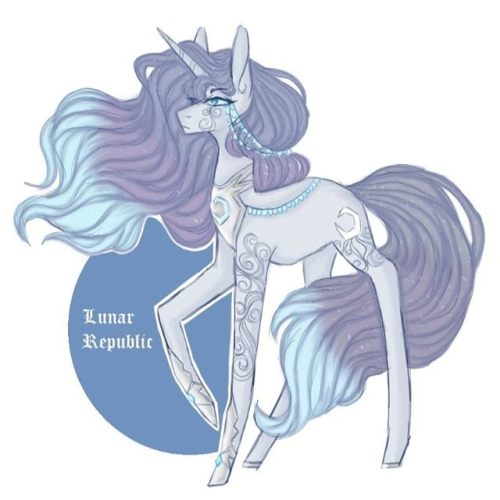 Within the vastness of space, two sisters are torn apart in mind and heart, each fighting for what they believe in. Thus begins the war between the Solar Empire and the Lunar Republic…


To say this is one of the oldest ideas that I ever finished is putting it lightly. It has gone through so many changes, redraws and stops and starts since 2013. Originally this was a much larger scoped piece with the mane 6 including and the two empires fleets poised for battle. In the end I settled for a more simpler and more focused piece but even then the lineart has been tweaked and relined a number of times and never gone beyond the basic colours. It was only today that I decided I needed to get this done and I’m glad I did. At the very least I can put this behind me now.


Let me know who you support. (The only acceptable answer is the Lunar Republic)

Credit to whoever created the original designs for the faction logo’s, I’m afraid this fandom has too many to identify. 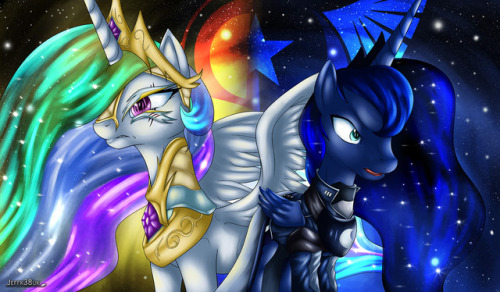 Our second monthly environment feature is the former capital city of Equestria, Canterlot. Now, Canterlot is the seat of the Solar Empire, as well as a holy ground for its supporters. In the high towers that hang over the city, places that once housed meetings of commerce and treaties now hold talks of war and strategy. The streets are filled with an anxious and worried air, as nearly every young stallion that is able signs up to join the guard.

Canterlot will act as the capital city for the Solar Empire, either as a headquarters for players fighting for the Solar Empire, or as an ultimate goal to conquer for New Lunar Republic players. Canterlot is divided up into several districts based on the social class of its inhabitants, with the lower class skirting the outside of the mountain, near the shipyard and train station, and leading over to the castle on the opposite end, where it can be most easily defended from attack. 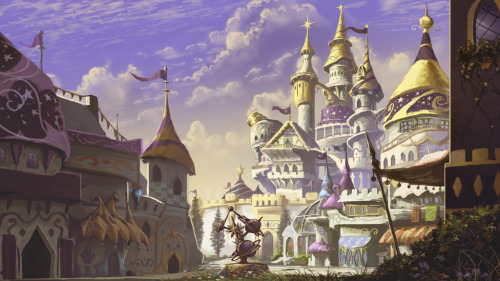 Give me the UE, and the NLR one 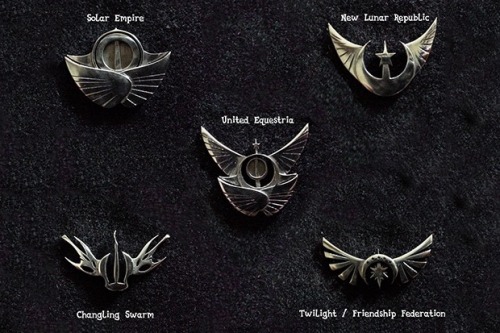 Both sides call to you, which one do you choose? 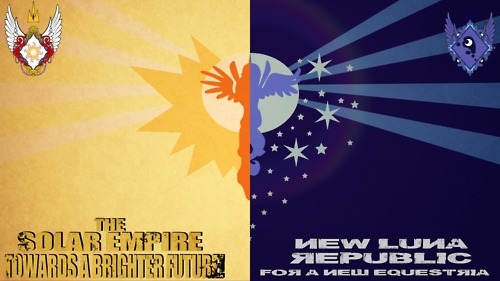