Probably out scouting the woods and surroundings for perfect hunting spots, where Somnus can teach his daughter how to hunt when time allows him. Of course riding on Somnus’ white Chocobo. Included the scars the use of the Ring leaves on Somnus’ body creeping up to his face. 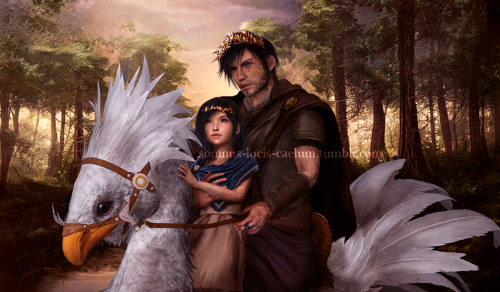 Looking for our schedule real quick? Find it here! 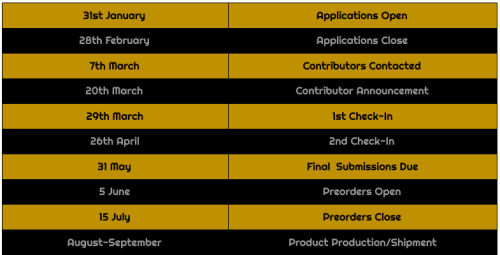 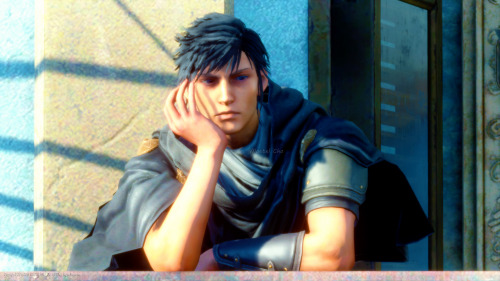 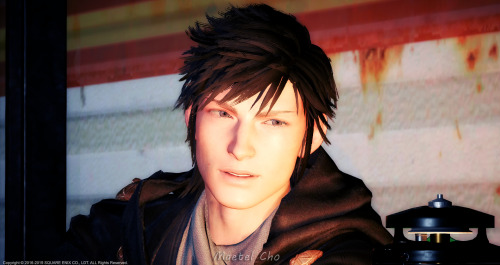 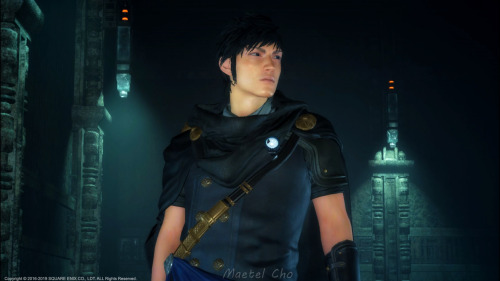 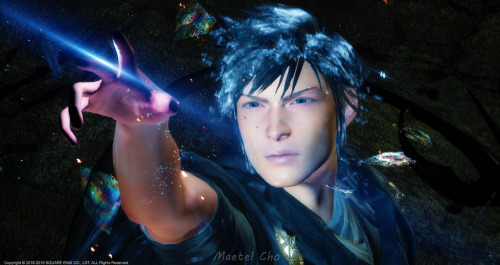 For the Solis AU I’ve got some angsty headcanons centered around Pitioss itself. 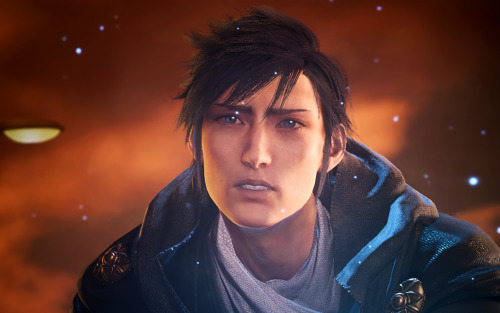 Solis: (Walks into the room with a smoothie and a blond identical to Prompto hanging off his back.)

Noctis and Prompto both stare.

Noctis: What do have there Sol?

(Clone proceeds to steal smoothie for himself without losing grip on Solis.)

Noctis: I meant the guy that looks like Prompto.

Some more information on the Solis AU involving Ardyn.

(A fun drabble of Solis’ meeting with Ardyn.)

Solis was tailing Ardyn, following him through the back alleys. He’s had to warp out of the sight of a few MTs, not wanting them to alert his brother to his presence before he can talk to him. He followed him for ages until finally the old male stops in a deserted alleyway out of earshot of everyone. “What’s the young chosen king’s twin doing following me?”

The prince takes a deep breath. “I wanted to talk brother… to apologize for being an idiot, for letting jealousy, anger, and greed cloud my judgement…”

He sees Ardyn’s expressions go from shock, to realization, and then rage. “Somnus. You were reborn.”

“I was… and I plan to be the one to die for the sins I committed. Every king that ended up in the ring, I showed the truth to, let them judge me as guilty. I am the most hated among the kings within the Ring, Mors coming up second with turning a child into a weapon of war.” Solis doesn’t look away, even as the tears fall. “I’ll take the chosen king’s place because my sins are my own, I won’t let anyone suffer for what my greed and jealousy caused, not even you.”

“What even is the point of talking to me?” There’s a darkness from the scourge in those hissed words.

“When I was eight, I stole a lifeboat on the way to Tenebrae… and rowed all the way to Angelgard to free you, only to see you gone. I was terrified you did die in there, alone… but there weren’t any bones.”

“Because… I was gonna bring you back, let you experience comfort and happiness until Bahamut tries to force the prophecy.” Solis rubs his eyes, the tears won’t stop. Curse teenage hormones. “Puberty was hell the first time, second time is just as bad.”

“Lighting trees on fire by mistake this time around too?”

“Yes…” He sees it, the slight fondness in Ardyn’s eyes. “Even before I remembered, I was the same idiot little brother you knew back then… before things changed and I started becoming a monster. You never became one, I did.”

The elder of the two takes a deep breath. “I’m currently Chancellor of Niflheim.”

“You’re still family, and I have learned my lesson, family is important. Also Gilgamesh might be stuck in some cave.”

“Oh? You want your shield back?”

“I figured you’d like the chance to get some payback on him in his part in the horrors I put you through.”

“I might be feeling the tiniest bit less hostile for that suggestion.”

“I know how to make glitter bombs.”

More on the Solis AU.

I ended up writing a tiny drabble for the new idea before my brain decided loud sounds were bad near the end of my shift.

Young Solis tried to keep his giggles down as he snuck into the room the crystal rested in. He was on an important mission! He couldn’t be caught! He was gonna tell the crystal his twin wasn’t allowed to die for the prophecy! He got closer, seeing it glowing brighter as he approached. “Noctis isn’t allowed to die, you can’t let him die.”

There! He gave his order. The crystal dimmed and then grew bright. In that moment, memories slid into place and… oh. This prophecy is his fault. His twin is going to die because he was a jealous idiot in the past, before being born. That hurt, it hurt so much, remembering that this was all his fault. He hurt big brother. He stabbed big brother in the back, and locked him away unfairly. He… he was gonna fix it. “Noctis isn’t allowed to die… but I am.”

Yes, he’ll take his brother’s place, not as ruler, but as sacrifice. It’s only fair that he make up for his mistakes after all. At least this way, he gets a chance to tell Ardyn he’s sorry.

(Yes, I chose Solis because it seemed like a fun parallel to Noctis. And I am bad at coming up with names. He’s like 7 when this happens btw.)

the times when it was just us

and a chess board.

My part of the trade with @gras-art.

I was asked just to draw anything Ardyn, this is what I came up with.
I hope you like it as much as I liked the enemy Prompto drawing 😭😭😭 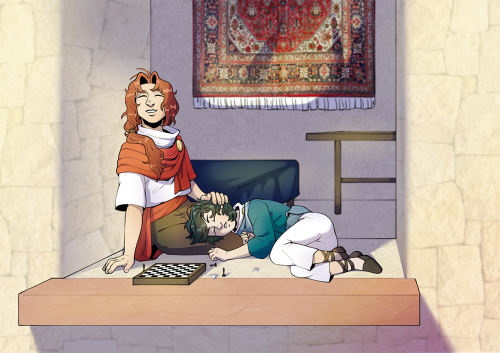 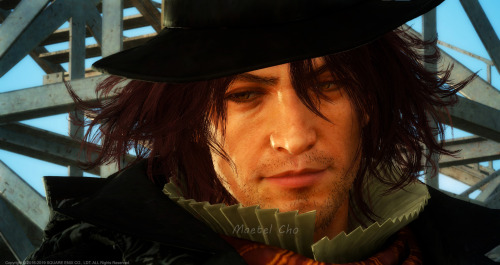 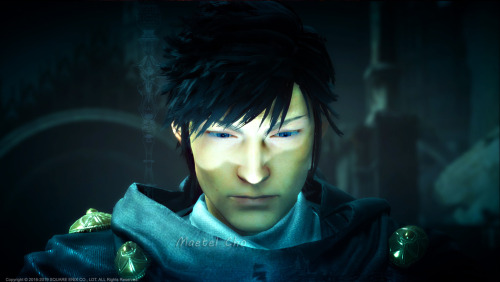 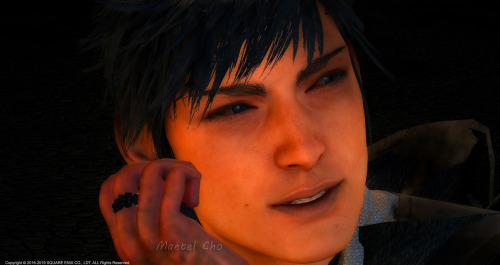 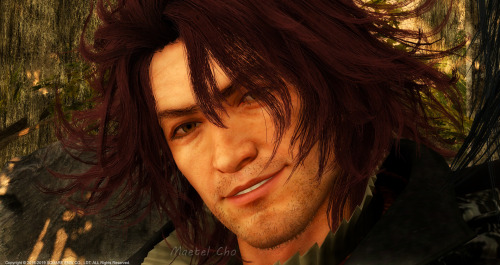 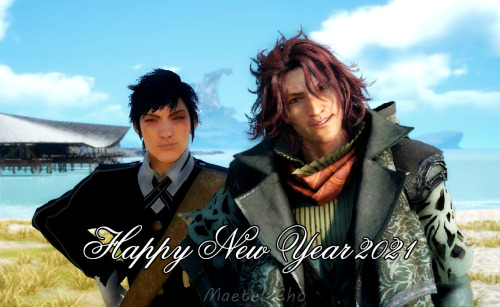 Aera Nox Fleuret: The Crystal has deemed Ardyn as the Chosen King of Lucis.

There’s so much going on, explosions, Noct doing a backflip and Somnus just standing there. 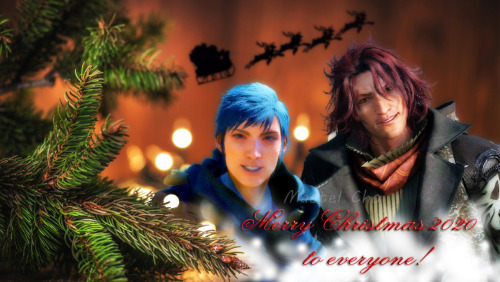 🚫 Do not repost.
⬇️4K wallpaper here. 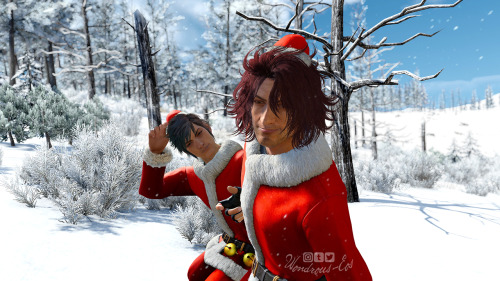