The trek to his room seemed a little unnecessary as he had all his shit and a dog literally bouncing his way down the stairs which felt like he’d been walking for far too long. A bit of him already didn’t want to head back up from their dungeon but the guardian seemed to be quite the protector and so at least he wasn’t worried about his things.

Finally, he made it to the industrial compound and something willed itself as he found his room filled with some of the other things he wanted to bring. “ Well, that’s convenient. ” He mused as Jax let out a bark and ran a quick circle around Ari before finding himself comfortable in the corner. Seemed like he had enough there to feed Jax and take care of him for quite a bit.

The rumbling of the cave seemed to be coming from next stairs and so, like a good neighbor, Ari made his way over to knock on the door to introduce himself for the sake of starting their relationship off on the right foot.

Q paper: What were the advantages of being a Greek demigod?

Percy: THIS QUESTION SHOULD BE INVALID. THERE IS NOTHING GOOD WITH BEING A DEMIGOD. IM GONNA DROWN THE ONE WHO MADE THE QUESTION PAPER. 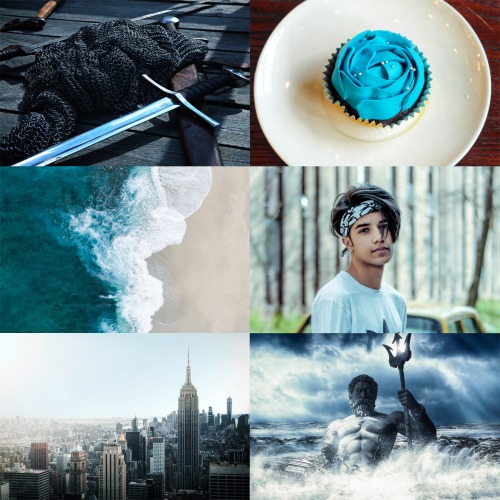 Percy Jackson is the boy you yearn for. And Jason Grace is the boy pine for.

Percy is denim and leather jackets over hoodies while Jason is sweaters pulled over his hands.

Percy is the one lacing his fingers with yours, twirling you while you walk, and Jason is the one placing his hand on the small of your back steadying you.

You play basketball with Percy and he shows you how to shoot, while you cheer on Jason from the sidelines.

Percy’s the cool air of the beach, salty and sweet at the same time. Jason is the cool air while you’re driving with the top of the car down, wind blowing your hair back.

Percy is throwing you into the pool, laughing and screaming and Jason is the one pulling you out with a soft smile.

Percy is blunt and sarcastic truth. While Jason is charisma that you can’t help but believe.

They are two sides of similar coins.

The ocean and the sky.

Both beautiful in their own way.

Persephone sends her regards (and some flowers) from the underworld.

There is no good word for the opposite of lonesome. One might be tempted to suggest togetherness or contentment, but the fact that these two other words bear definitions unrelated to each other perfectly displays why lonesome cannot be properly mirrored. It does not mean solitude, nor alone, nor lonely, although lonesome can contain all of those words in itself.

Lonesome means a state of being apart. Of being other. Alone-some. 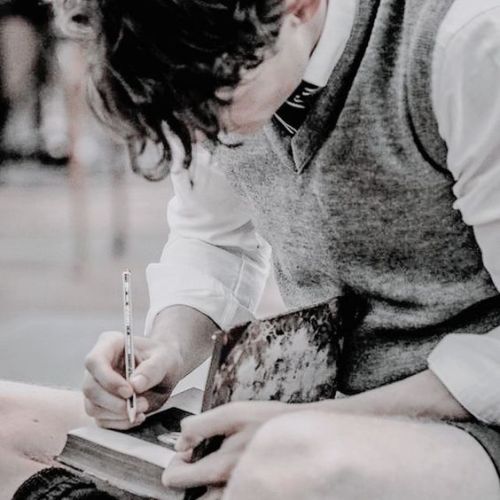 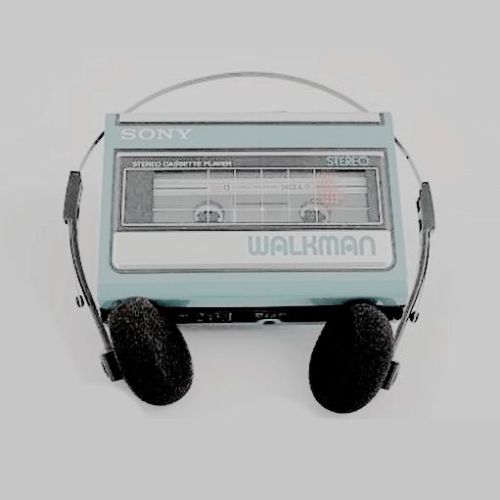 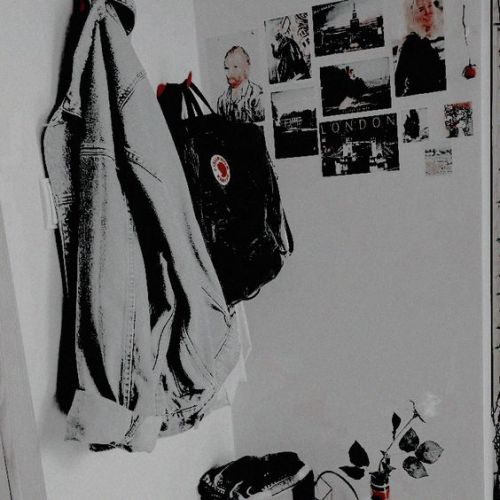 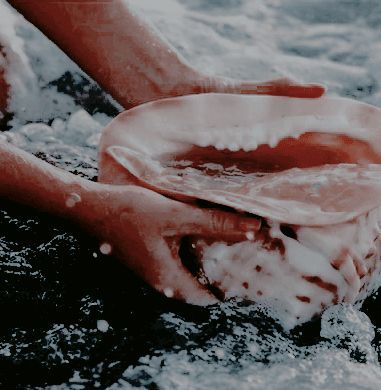 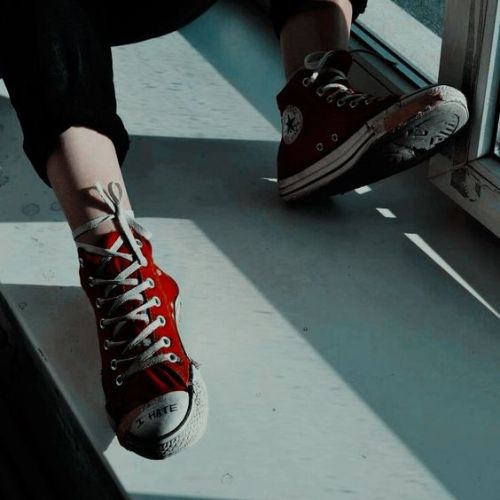 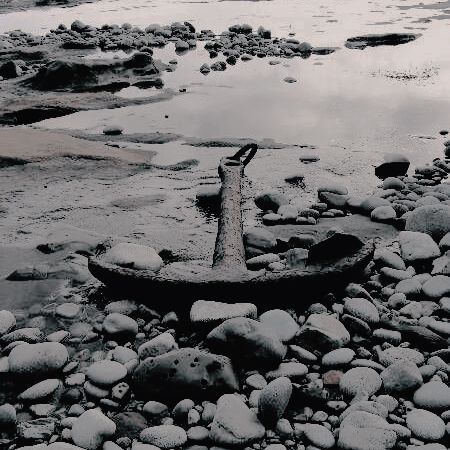 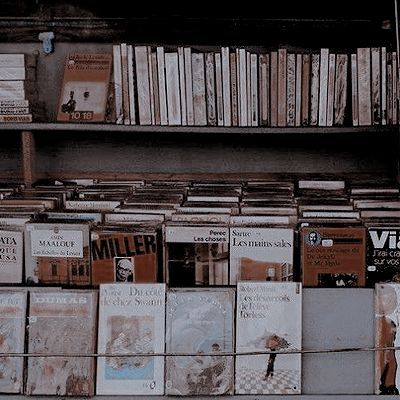 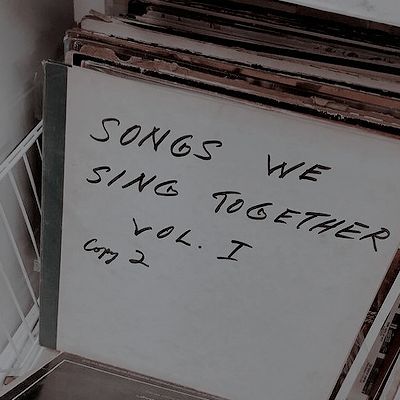 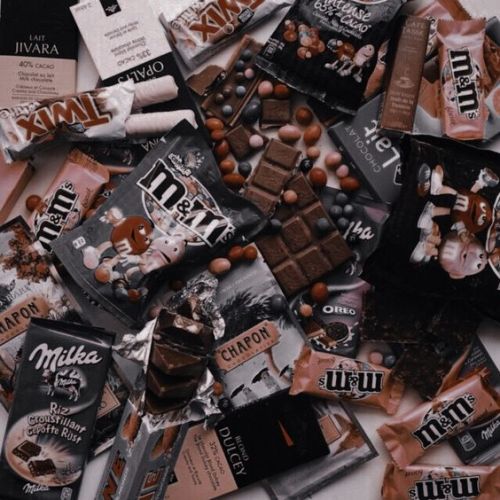 “ Honey you’re familiar like my mirror years ago. Idealism sits prison, chivalry fell on its sword. Innocence died screaming, ask me I should know. I slithered here from Eden just to sit outside your door.”

#since I can't send vids over pms 😩, #son of poseidon, #lake life
10 notes · See All
dracula-incarnateText

Living it up on the lake today. Wishin y'all were with me

#son of poseidon, #my face
4 notes · See All
saturnsocoolioyepText

Listen i don’t even go here but it’s his birthday so im reposting this. I watched the movie when it came out and loved it (dont worry I got better, I was literally a baby then). I just think this kid is pretty neat and his friends are pretty great too.

Percy: I am probably the smartest, most skilled person in this entire building.

Grover: Perce, your hand is stuck inside a vending machine.

TW Demigod AU: It’s Derek’s second summer as a trainer at Camp Half-Blood. He crosses over to Camp Jupiter for College, but when school’s out, he mostly wants to stay in Camp Half-Blood because his younger sibling, Cora, is a year-rounder at the camp, just like he used to be. Most orphan demigods are. Their father hasn’t claimed another demigod, so it’s only Cora and an occasional half-brother from under the sea in cabin 3. This summer it’s Chip, their cyclops baby brother.

Chip is very fond of one of the smart ones from Athena cabin, Stiles, because he reads to Chip and teaches him how to read whenever he isn’t busy with training or tutoring Greek and Latin to some of the newer campers. Cora is also fond of Stiles and, well, Derek is too, maybe when he’s not making fun and infuriating the sandy pants off of Derek. Their parents have a bit of rivalry, but it’s obvious Cora and Chip don’t see Stiles that way, so Derek will just have to perform the disliking for the three of them. But it’s obviously for show.

Derek learns of true rivalry when a new camper from Ares cabin attacks his half-brother while on a session with Stiles. He is just in time to tackle the enraged camper to the ground before he can land a punch to his shaking, terrified, baby brother. “He’s a monster, a murderer!” the camper screams angrily, trying to fight off Derek.

Derek learns of true rivalry with Theo, a son of Ares. He’s never seen rage, and hatred, and disgust as pure and thick as Theo radiates for his innocent brother. Now it looks like if Theo can’t hurt Chip, then someone else has to experience the blow, right? And Theo’s hell-bent on making him take the blow.

And you see, the sea is usually calm. But when the storm brews, the sea turns volatile; ships sink, people drown. The Earth shakes. 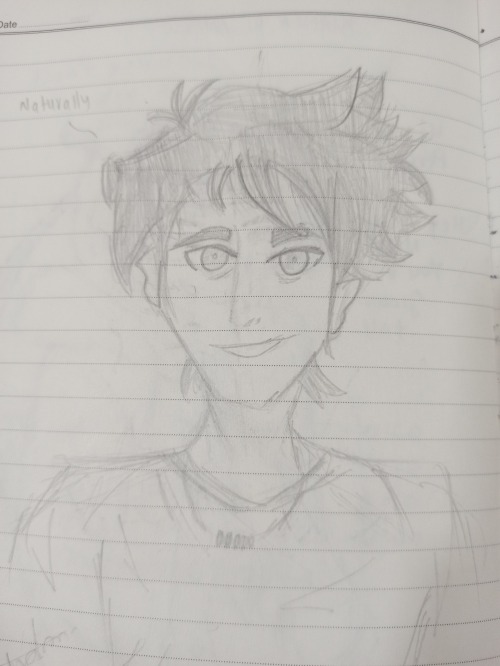 Hera: And what do you call it when you make people cry?

Ares: …that I do not engage in.

I’ll be your lifegaurd baby

#YOUR BOY IS FINALLY AT YHE LAKE LIVING HIS BEST LIFE!!!, #my face, #totally wearing my Hawkins lifegaurd shirt on purpose, #son of poseidon, #the boys of summer
3 notes · See All
loony-loopy-lupinnText

Percy - *on the phone* There’s a pigeon in the house! What do I do?

Annabeth - It’s more afraid of you, then you are of it.

Percy - Pigeons aren’t afraid of anything! They stand on electrical wires!

- Tyson, The Son of Neptune

-Most pictures are not mine! Those pictures belong to their respective owners!- 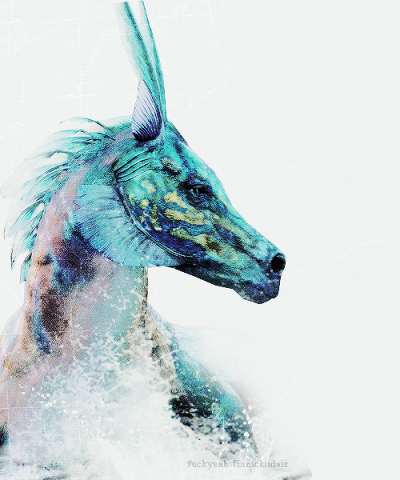 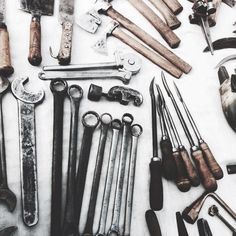 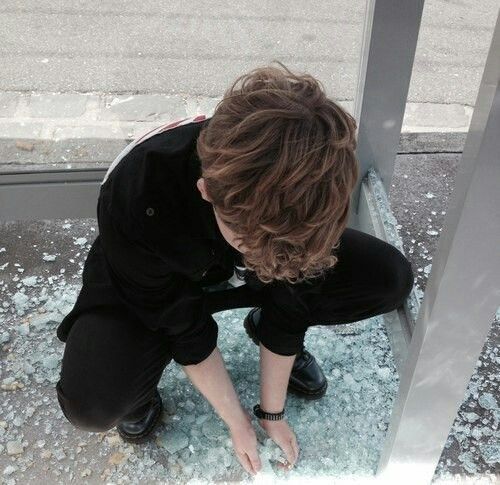 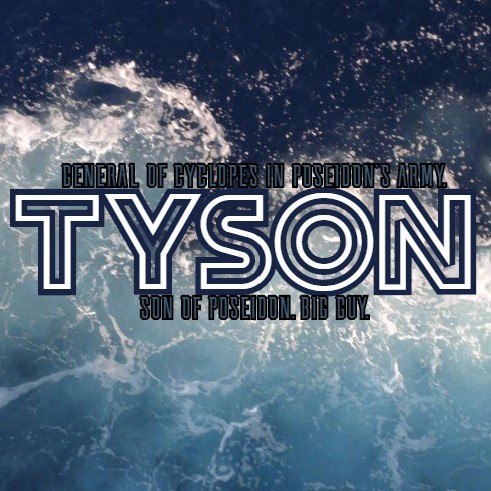 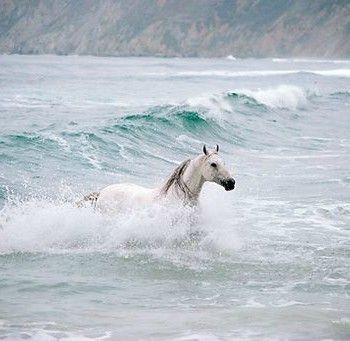 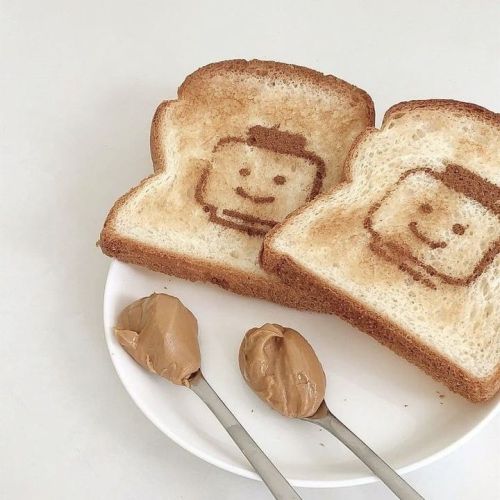 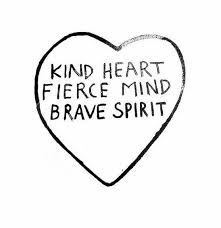 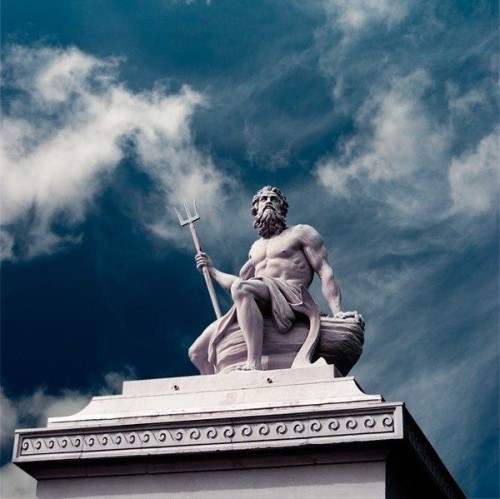 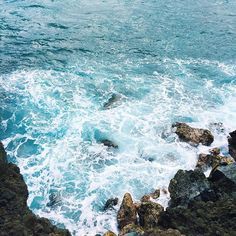 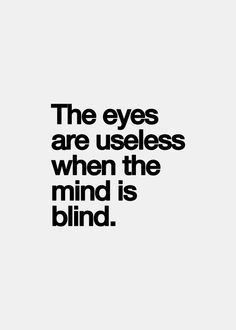