Commissioned by the lovely @samanthafrank / Invader_Sam from her wonderful movie Sonic fanfic! 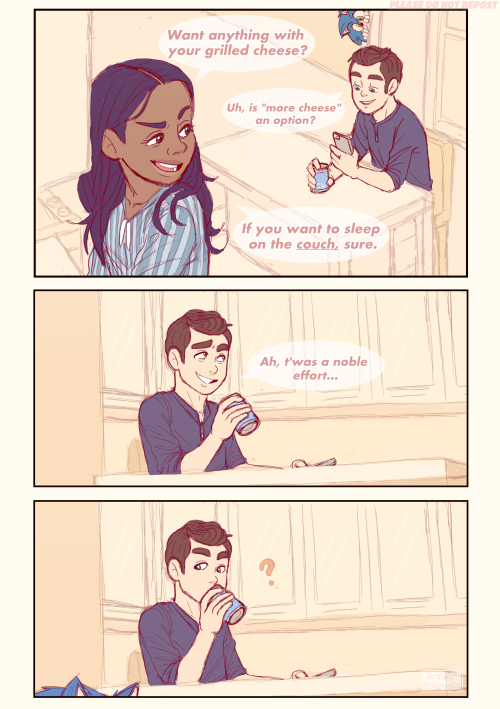 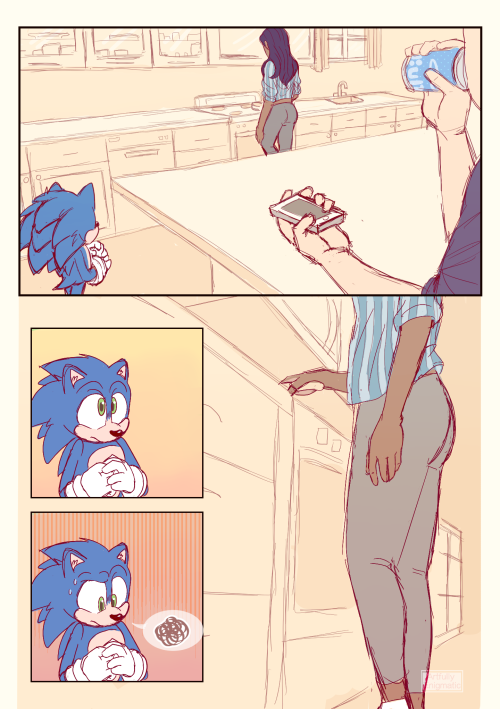 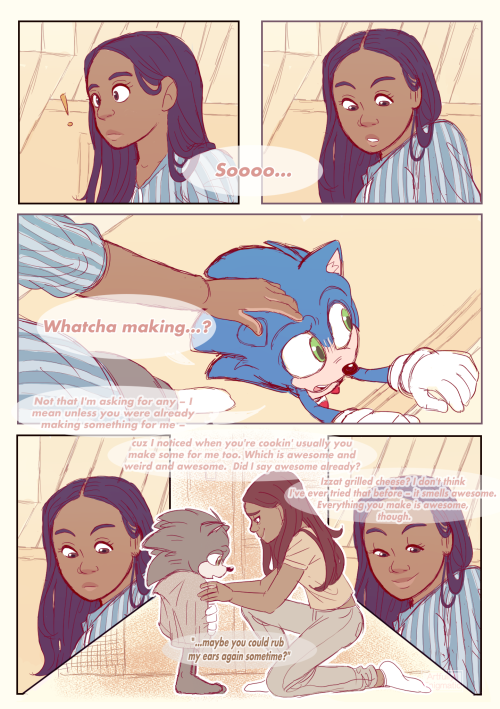 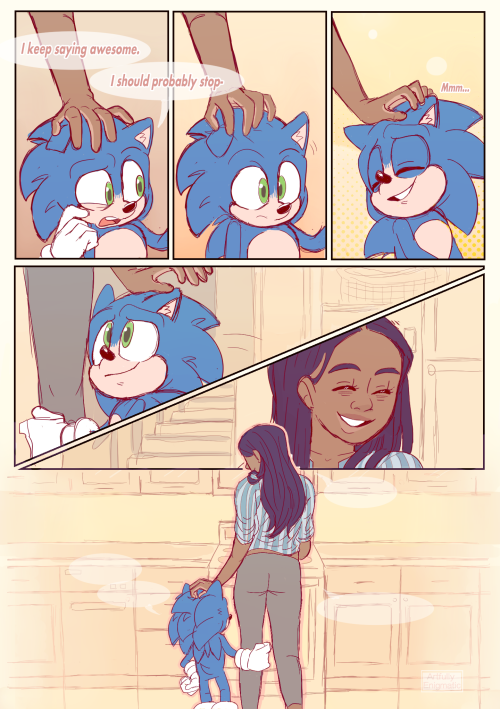 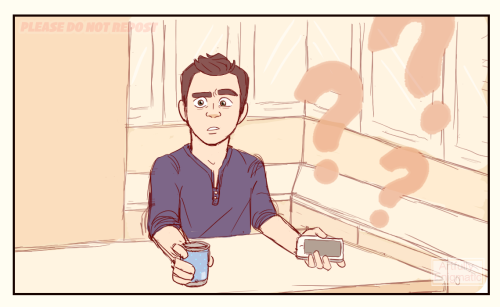 #IMAGINE, #Tom and Maddie taking Sonic to the Zoo, #Sonic Movie, #Sonic movie spoilers, #ramblings, #this has been in my drafts, #so im posting
100 notes · See All
rockmilkshakeText

I really hope there’s another sonic narration at the beginning of the sequel.  Like, he’s speeding through town just narrating how much has changed since Robotnik. Talking about how it’s so great to finally talk to the people of the town he had loved for years. Hanging out with Tom, Maddie, Wade, and other citizens. Just showing him being happy with his life!

I need it and I need it badly.

#sonic movie, #sonic movie 2, #sth, #rocks rambles, #spoilers, #?, #sonic movie spoilers
132 notes · See All
tharkflark1Answer
I can’t wait for Movie Sonic and Tails to meet so they can be gremlins together

The bros are here to take names and kickass, but they also have a curfew so please don’t make the ass-kicking too long

one thing i noticed about the echidnas at the beginning of the movie is they all had pointed knuckles. In the games, the only echidna who has pointed knuckles is, well, Knuckles. Others like Tikal don’t. That and the drawing of the Master Emerald on Sonic’s map of safe worlds makes me think that a movie version Knuckles would have grown up in the echidna tribe as a chosen guardian of the Emerald, which would be interesting compared to the game portrayal (mainly Sonic Adventure) that implies that Knuckles never met another echidna, existing by himself long after Chaos wiped out the tribe. I think it would be real neat if Knuckles were to be a chosen guardian, rather than just kinda existing to guard the Emerald. It sure would add an interesting element to his initial rivalry with Sonic

#sonic movie spoilers, #sonic movie, #this is how i cope with the pain of waiting ten days for the digital release
121 notes · See All
coolchao135Text

Hey look at Sonic’s room in the Sonic Movie!

(Sorry for the awful joke about my username. I had to do it.)

#Sonic obsession, #Sonic Movie spoilers, #I mean I guess it doesn't count as spoilers technically? but, #... okay yeah it might be, #just because of the fact he has a room, #The only way this would ever be a reference to me..., #is the fact that I like and retweet everything the Sonic Twitter posts, #EXCEPT I DON'T THINK THAT'S ENOUGH TO GET ME TO BE REFERENCED, #so this is just a joke
1 notes · See All
sgtj3tText

I made this like a month ago but basically it’s Dr. Robotnik dancing to Hollywood Undead’s Pigskin

Human Tails! I guess this is a series now

the colors are to distinguish the different points, and for the contrasting parts where they don’t overlap it’s to show which contrasts with which

I was playing Sonic Unleashed earlier and ran into a little round robot that stuck to me and after a little bit blew up.

So the bomb that sticks to Sonic in the movie, coincidence or reference?

im kinning this raccoon now this is the biggest mood

this is a terrible meme in context

I just love the distinct reactions that these two give off when they see Tom holding Sonic.

“Oh my gosh it looks so cute!”

I do think they would see each other as super cool, but Sonic would be very sus of Tails.

A person from his origin planet trying to bring him back and needs his powers? No thank you!