*Sapnap was slain by TommyInnit*

Tommy: Haha! you just got outsmarted by a twelve year old.

#source: my friend, #look i know hes 16 my friend did a funny ok, #tommyinnit, #mcyt, #dream smp
25 notes · See All
nerdytransguyChat
Maul: you do not know the ways of the universe, my brother.
Savage: and you do?
Maul: yes. the universe is trying to kill me at all times.
#clone wars, #star wars, #darth maul, #savage oppress, #incorrect quotes, #source: my friend, #i love him, #fucking weirdo
138 notes · See All
dato-potatoText

Jason, smirking: how many seconds are in a minute?

Dick: ok, maybe we should get him to bed.

Jason, holds a hand up to Dick: shh shh, let him answer.

Dick: I don’t think he even—

Dick: how long since he’s slept?

Jason, grinning: he’s not wrong though.

Dave: oh sick you got a frog?

#source: my friend, #and me but shh, #KSKDJSDKJGH ''and me but shh'', #GOD i feel that, #homestuck, #incorrect homestuck quotes, #submission, #truly-a-snitch, #mod dave, #jade harley, #dave strider
223 notes · See All
a-corndog-named-schibbsAnswer

Untitled Vamp/Wolf fic - Supernatural romance between a vampire and a werewolf, only it’s mostly played for laughs rather than for melodrama. They fight crime! (maybe) Haven’t really locked down a central plot yet (hence why it doesn’t even have a working title), it’s mostly a catch-all story where my fic ideas for supernatural/urban fantasy/gothic horror go to be resurrected

@lactosefreevanillayoghurt
I love you so much!

Like this if you a girl and I can message you for a friendship.

#Girlfriend, #my girl, #my friend, #my homie
1 notes · See All
moon-jayText

I’m so sad!!! I made a friend on among us but we got kicked from the game cause of inactivity and they never got my snap or anything! 😭😭😭 they’ve been lost!!

#hearts been broke so many times, #I’ve been lost, #the definition of dread, #so sad, #my friend, #I’ll never find them again
1 notes · See All
backgroundcharacterinmyownstoryText

In retaliation to their post about my so-called “art skills”, I am here to tell you all to go follow @mouldyapple because they rock

#my friend, #my comrade, #who says I’m good at stuff when I’m not, #and their blog is awesome, #go and idk, #look at it, #or something, #@mouldyapple, #mold if you see this, #good, #you have good vibes, #:), #I post this in retaliation and hereby declare war
4 notes · See All
dragonxeyesText

1) which fictional character[s] do you relate to and why?

Uhhh i like my major,, but i always really loved the idea of being an author or a musician / song writer :-)

Oooooo uhhhhh i usually have a soft spot for people taller than me, which isnt hard since im 5 feet [152 cm]. Uhhhhmmm people that are very decisive and a bit more like “this is what we’re doing” cause not having things planned / structered stresses me out,,,,,,,,, also people that make fun of me a bit????? In a way that lets me know that they love me?????????

#i stan one person, #my friend, #like seriously she saved me
0 notes · See All
richo1915Text

My Friend Rabbit TV Part 3: Have A Nice Day, See You Again Tomorrow 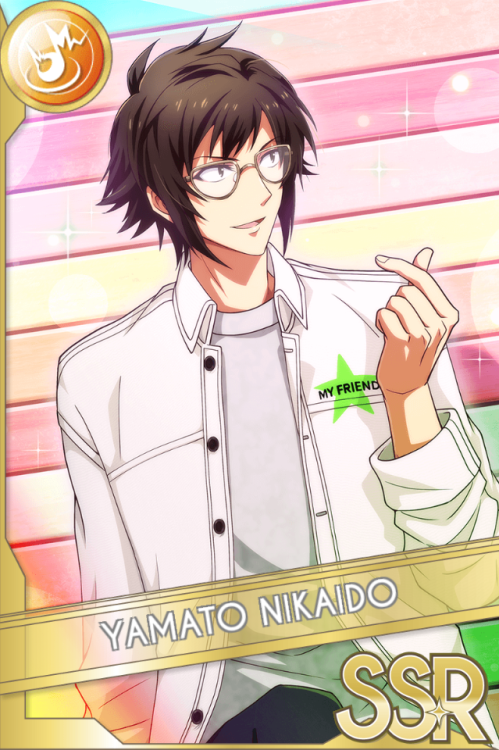 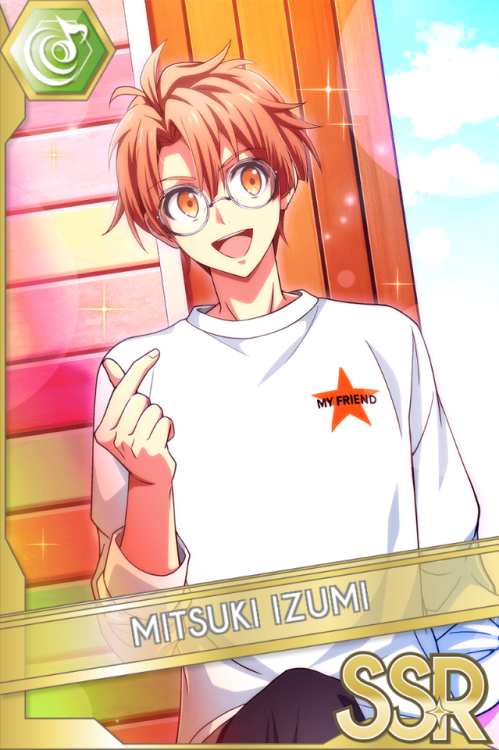 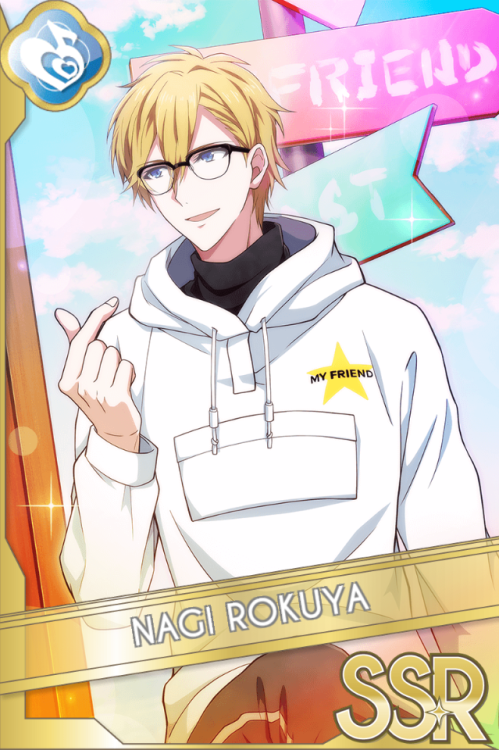 If you haven’t seen season 13 of supernatural I wouldn’t recommend reading this.

Today I was explaining season 13 of supernatural without any major spoilers to one of my friends and here’s what happened.

Me: so then Sammy boi finds Jacky boi in the corner just born and already sitting in the corner and keep in mind that he’s a whole ass man now.

My friend: *laughing at me*

Me: so sam finds him right and dean comes in like let’s gank this s.o.b.

Me: so Sammy calms dean down like no he can be of help and deans like fine but he still sus so Dam and sean (seen)……

Me and my friend: *laughin making jokes about the shotgun sisters dam and sean*

Me: also can you imagine giving birth to a whole ass man

my friend is taking an entomology class, and he’s driving out to catch bugs today for his lab and oh my god his fit…… cargo shorts, knee lengths socks with boots, blue sweater, black vest, fishing hat…….. i’m sobbing