Bryce: What about you, human? Does it look like anything to you?

Player: Hmm… I guess it looks like.. a funyarinpa? See..? I mean this totally looks like one… here, and here…

Bryce: What the hell is a funyarinpa?

Player: What do you mean, “What the hell is a funyarinpa”? You mean… you don’t know?!

Bryce: How the hell would I know!?

Player: How could you not know?! That’s…that’s practically blasphemous. Say you’re sorry! Apologize to the funyarinpa! Goodness, you are such a rude dragon!

Bryce: …human, are you just screwing around?

Kuroo: oh my god! There’s dihydrogen monoxide coming out of the faucet!

Kenma: can’t you call it water like a normal person?

Okabe: oh my god! there’s dihydrogen monoxide coming out of the faucet!

Daru: can’t you just say water like a normal person?

Summer: Oh my god! There’s dihydrogen monoxide coming out of the faucet!

Raven: Can’t you just call it “water” like a normal person?

Trying to make a zero escaped themed phone cover slip… am I missing anything iconic that I need to put on there?

#i wanted a lion too but the rabbit was hard enough, #zero escape, #999, #vlr, #ztd, #zero escape spoilers, #scg, #999 spoilers, #vlr spoilers, #ztd spoilers, #i dont actually think there are spoilers but just to be safe
5 notes · See All
ironpaladontAnswer

favorite thing about them:

999 junpei manages to stay positive in a dark situation and cracks jokes which made playing the game so much easier for me. it was the first game of the more horror type i had played, so junpei’s humor was so greatly appreciated. his relationship with the other characters is also really good!!

least favorite thing about them

ok i know ztd junpei was justified in his emo phase but also, what the fuck is that emo phase junpei!

“How could you not know?! That’s…that’s practically blasphemous. Say you’re sorry! Apologize to the funyarinpa!”

C team OT3! i love carlos, junpei and akane together, they all deserve happiness together. i also love snakepei. its not on the same level but it deserves a mention.

idk shit like junpei and ace or junpei and phi. stuff that makes no sense or is just ew. i dont ship ace or the 9th man with anyone so those are automatically notps.

junpei’s normal fashion is actually closer to ztd. during 999 he was kidnapped on his way home from a convention where he was cosplaying marty mcfly, and now everyone thinks he has bad fashion taste. he can actually dress himself well.

as much as i do ship akane and junpei, i find it really strange that they’re canon? the whole buildup and presentation of their relationship in ztd was. confusing. after all that akane had done and after how little they had seen each other, the fact junpei just jumps to proposal is?? ok junpei idk whats going in your mind rn but maybe you should date her first.

song i associate with them

ok i associate this with both junpei and akane but morphogenetic sorrow! its iconic and every time i plays im sent back to that final puzzle. the emotions hit me all over again and im crying while trying to solve it. so of course, every time i hear it, i think of junpei and akane, trying to do what they can to escape.

favorite picture of them

This picture literally encompasses so much. Its the emotions from morphogenetic sorrow all over again so ofc I love it. Junpei just looks so determined right here, he wants to do everything he can to save Akane. That determination… I’m so weak.

Runner up picture is that dumb picture of Junpei walking out of the room after the dice decision game in ztd. Only reason is because its so hilarious, the way he walks in that is so unnatural it makes me laugh every time i see it. 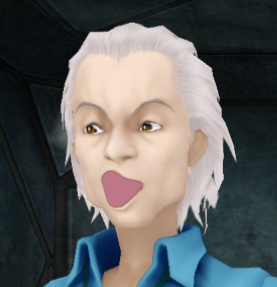 #zero escape, #zero escape vlr, #tenymouji, #I have not seen the ending to vlr yet so yraghle
10 notes · See All
according2lydText

this is a mask

and this is a sneeze

Just finished Zero Time Dilemma and, there were a lot of things I liked about it (Namely, Junpei. Akane. Carlos. C-Team. Junpei. Junpei. Carlos. Akane. C-Team. C-Team OT3. C-Team. And C-Team) but the ending was… unsatisfying. I need to process my thoughts a bit more so I’ll leave it at that for now.

You misunderstand. You haven’t lost. I… have lost. 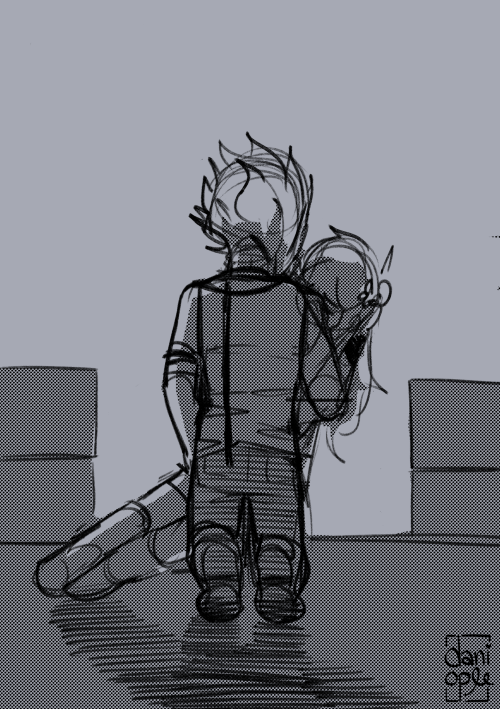 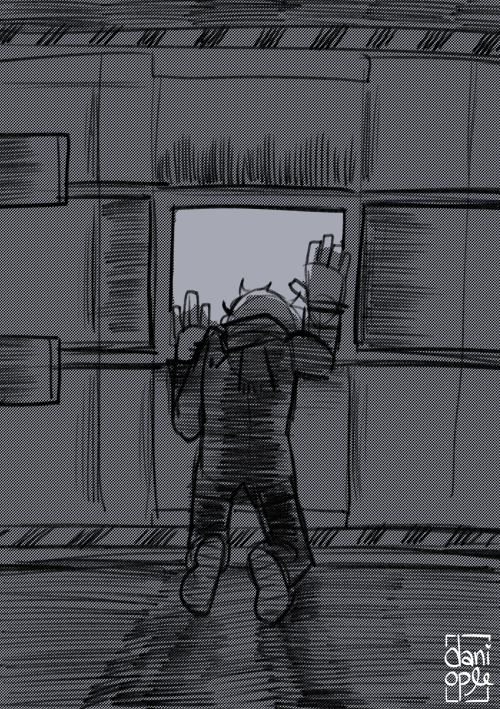 After about a week to recover following 999, I started Virtue’s Last Reward.

Thoughts after having made an attempt at each path down the branch that starts with going through the magenta door with Luna.

i would never forget you. 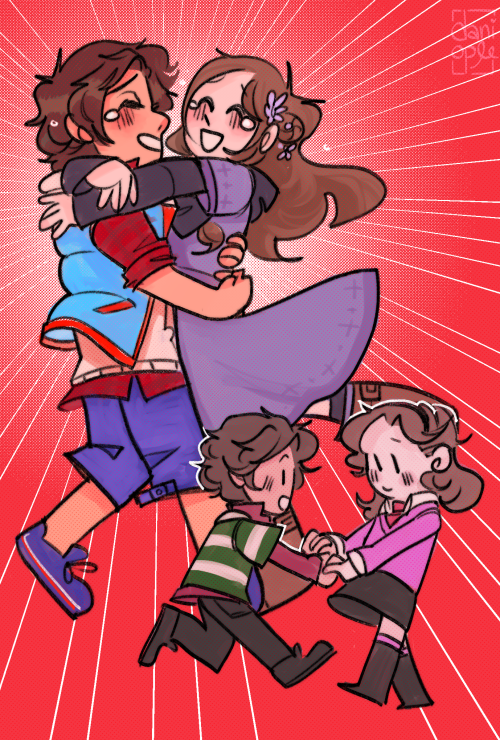 Sigma is a himbo

Phi is the little girl

The 9th man is the dork neighbor

Have you ever felt like, outside of spaces dedicated to a fandom, you’re the only one into that fandom?

Well, I, for one, have and will now proceed to write an essay on why people should play Zero Escape on Discord. 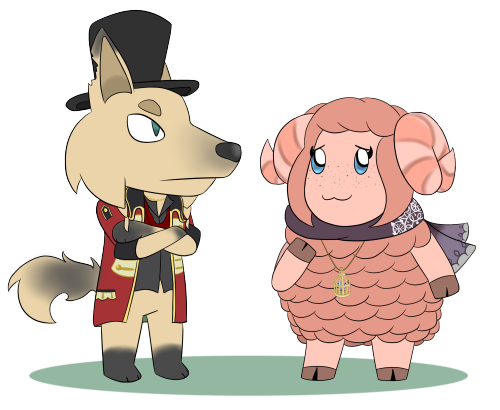 The Nonary Game is finally over.
Epsilon is so, so tired, but they just can’t sleep.