A mixtape featuring songs and samples from my favourite animes ^____^

Grogu Anime Adventures, Part 3: A Merry Companion Is a Wagon in Space, Baby ^___^ 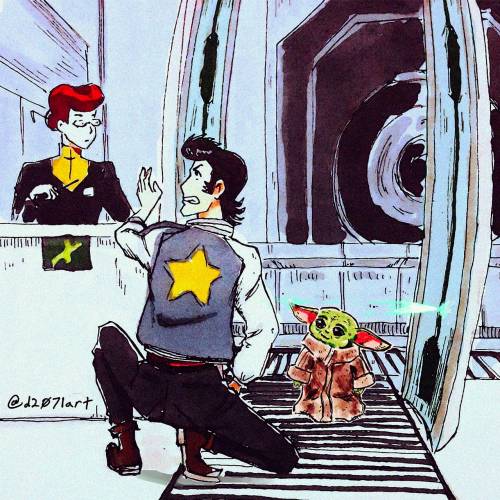 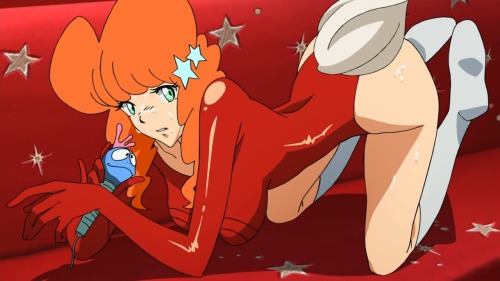 🪐 Let’s dance in another dimension, baby. 🪐

Have some dandy characters to vibe on your phone screen! Honestly, what a fun show- I think it deserves a season 3. What do you guys think? Also make sure to click into the image for better quality c:

🔭 Can use as icons with credit.

started rewatching space dandy and man i love it, it’s so fucking ridiculous. honestly, i think i appreciate it more now that i’m a bit older bc i can understand how flawed the main cast is and still find them entertaining as hell

i first watched space dandy as a freshman in high school, and just went “HAHA SEX! FUNNY!” but when i was rewatching it earlier today i finally got the satirical aspect of the show

#this show is like: 'damn isn't it crazy how anime can be so hypersexualized? let's make fun of that' but most weebs aren't ready for that#conversation lmao. also. tangent time. the op fucking rocks and looks AMAZIIIING#space dandy#ramble on
2 notes
animeglitch
Photo 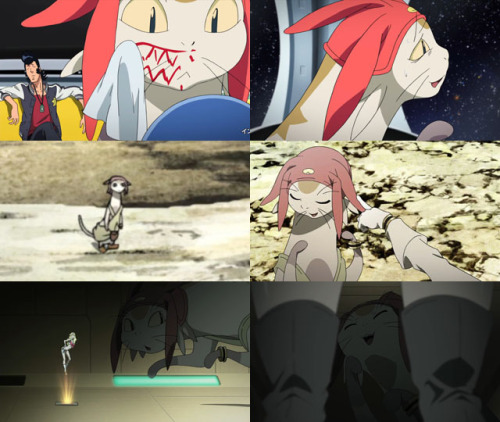 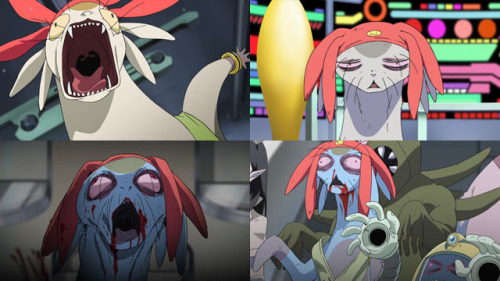 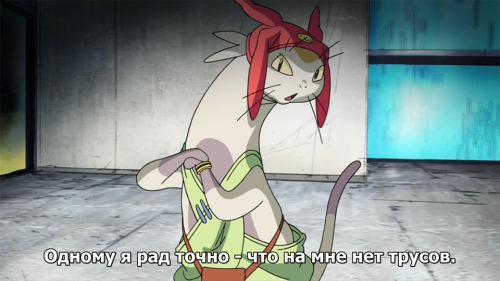 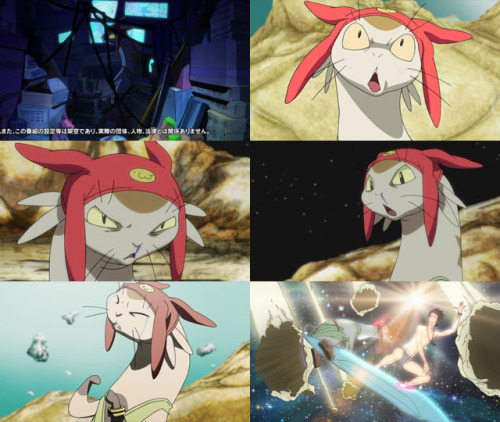 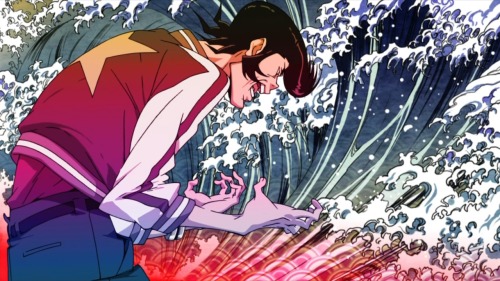 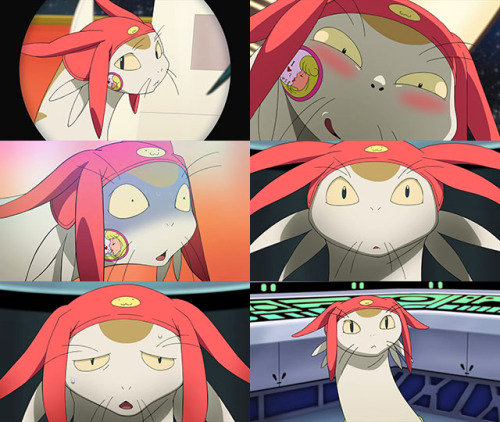 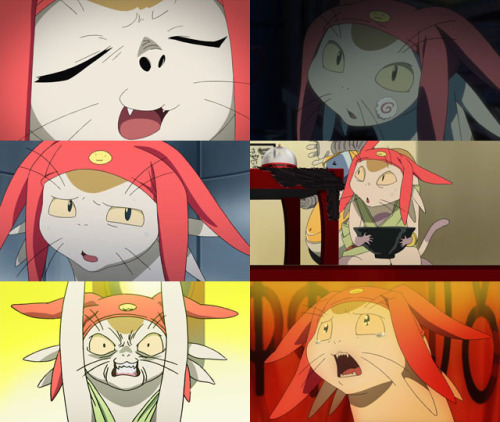 Anime of the day: Space Dandy

Let’s talk about trash, or rather good trash. Sometimes trash anime is created on purpose and people like it because it is trash. This is Space Dandy.  It’s a kind of space opera with a group of idiots trying to make some quick cash by selling rare aliens, and when I say idiots I mean it in the best way. It’s the inventive incompetence that makes this show such a wonderful comedy. It has a total of about 26 episodes and each one is brilliantly stupid. It has similar vibes to Rick and Morty but it is fundamentally different, I mean I guess. It’s both about dudes in space but Rick’s at least smart.

Calling this anime “trash” and the characters “idiots” is the most perfect compliment ever. This anime knows it’s target market and crafts itself perfectly around this utter nonsense. It’s a riveting adventure of psychedelic colors and trippy trips to far off treks. I am thrilled with this anime simply because it’s genius and yet it’s trash. It’s good trash and I appreciate everything from the Hooters knock off to the soundtrack. This is another anime where they don’t skimp on the music. I mean there’s, I think, 60 something songs for two seasons of anime. I know some anime that use the same literal song for the whole thing.

this aint the usual tf2 stuff but i did some requests in a discord server im in! got a variety of characters 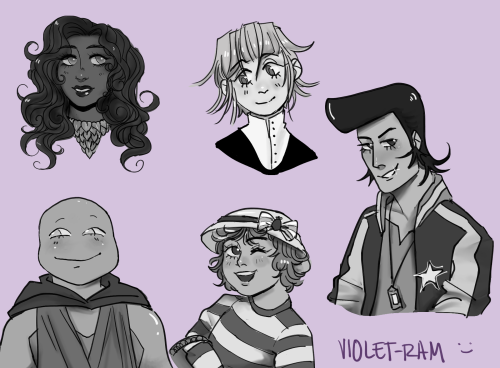 neko || LighTofHeaveN
*** Reprinted with permission from the artist.  Do not repost or delete source information. 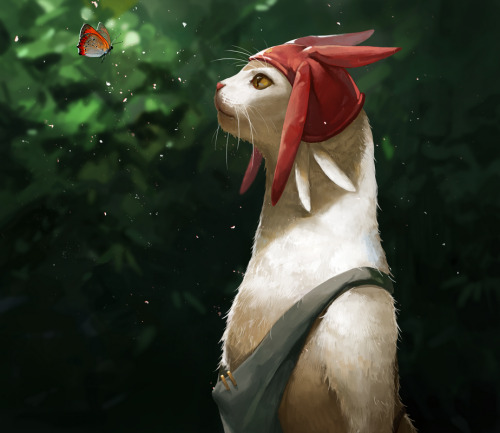 watched at least 5h of space dandy yesterday and then an hour of cowboy bebop, both slap so hard