Jett Reno. I want to grow up to be a chaotic cantankerous space lesbian like her. 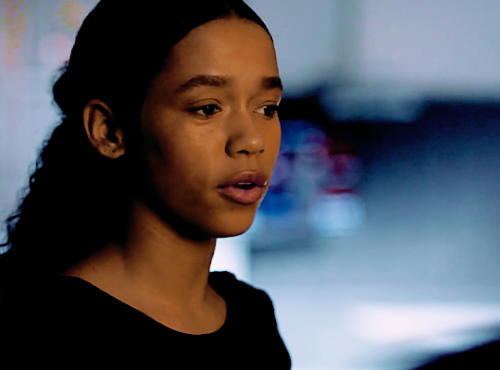 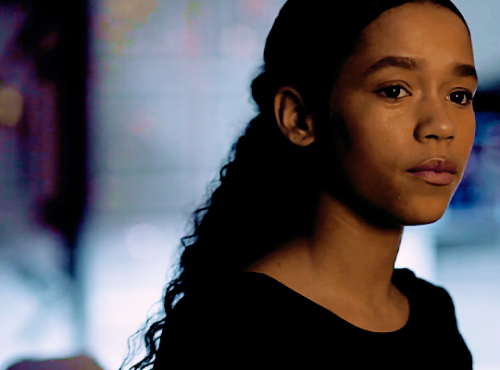 Opened my first redbubble account! This one is Michiru reminding you to stay positive. It’s only $2.75, you can buy it here. I’d appreciate any support I can get whether it be through purchasing or sharing :) 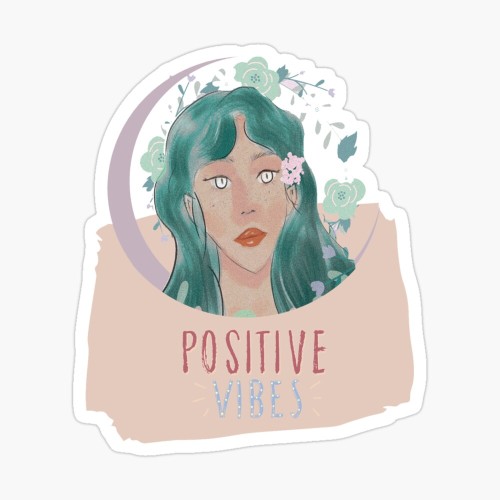 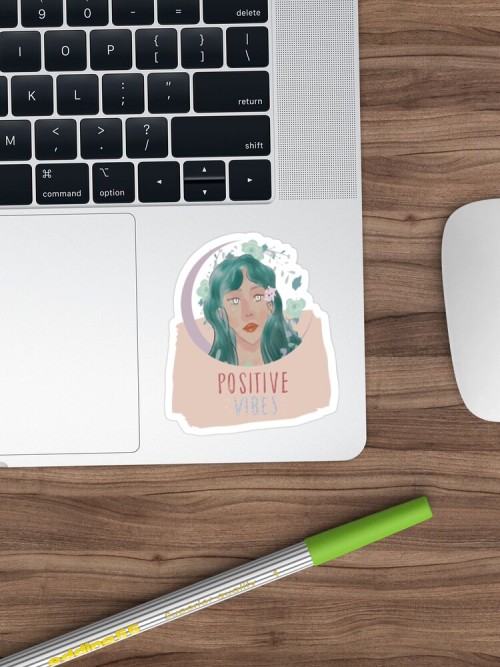 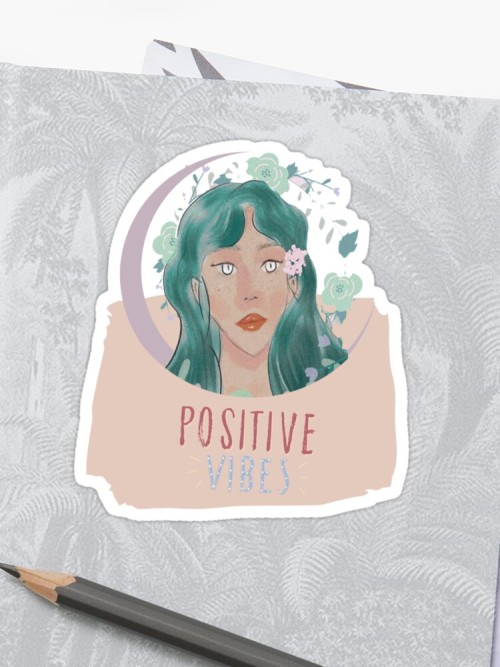 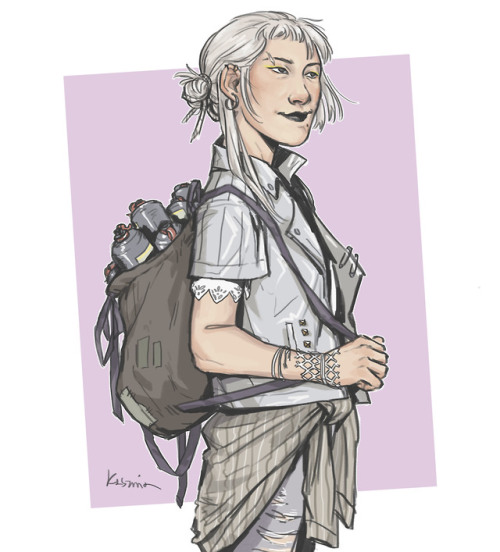 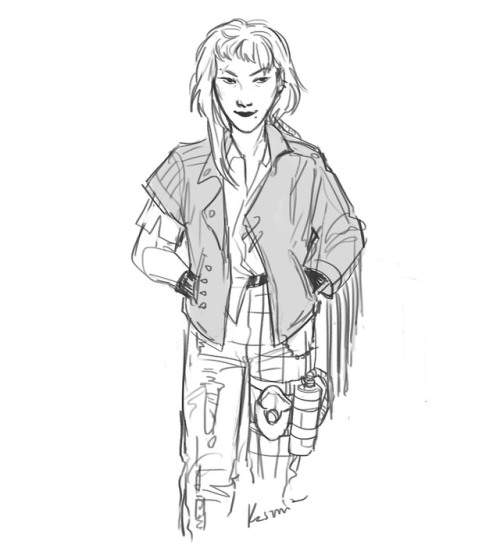 some space/alien lesbian peridot icons for anon. like or rb if saving 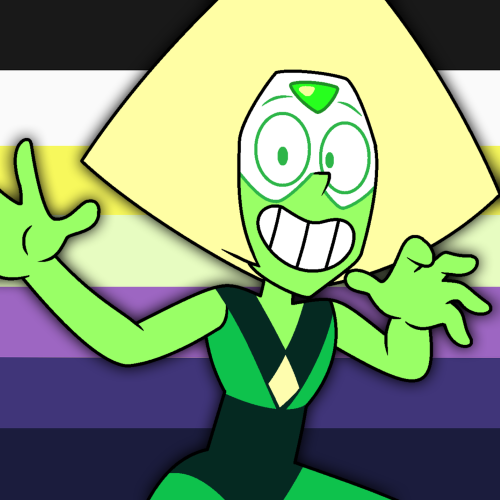 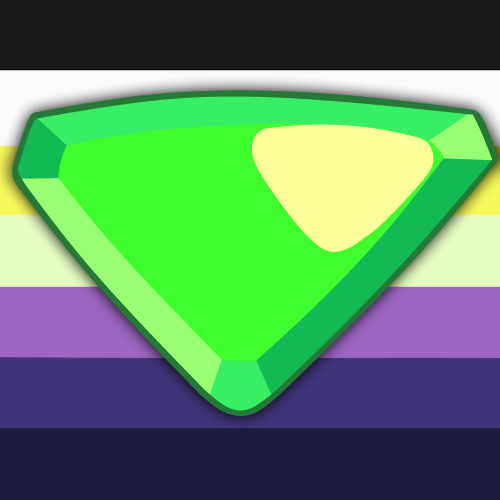 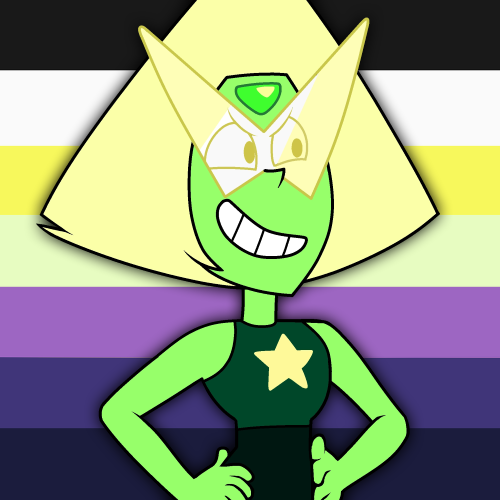 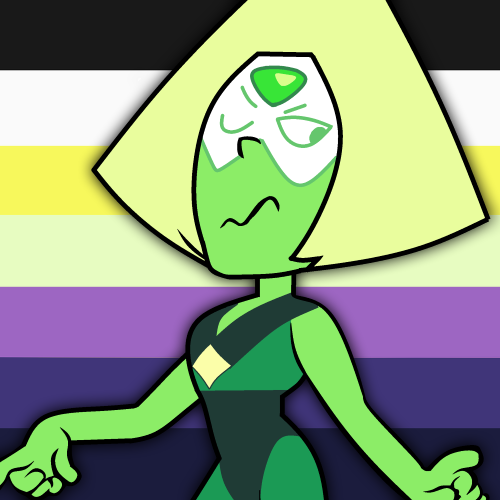 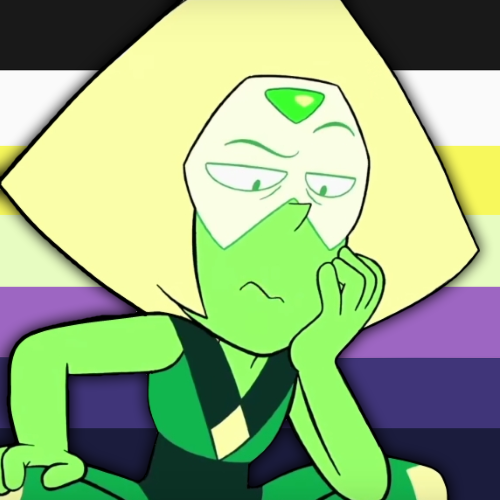 Can be hella gay

hrrgg optimus. I’m trying to sneak around invisible in the decepticon base, but I’m dummy thicc

that person meant Mirage from Apex Legends but im sdjfdfhfvhjvgdhvsd AUTOBOT MIRAGE CANT HIDE HIMSELF, MIGHT BE INVISIBLE BUT BUT HIS FAT ASS GET IN THE WAY FKJBBGJFD 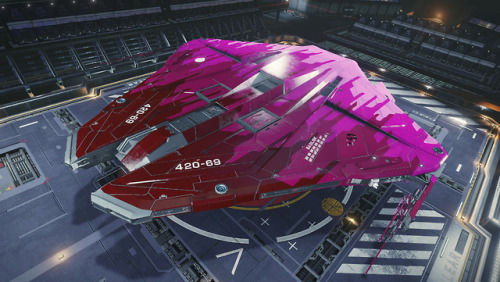 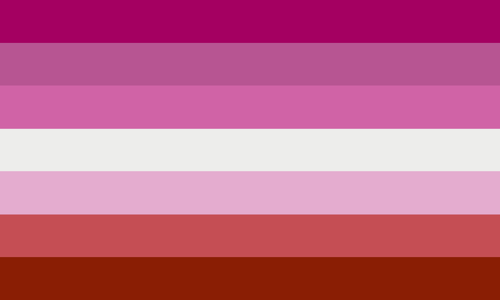 design inspired by undyne and jasper(SU) 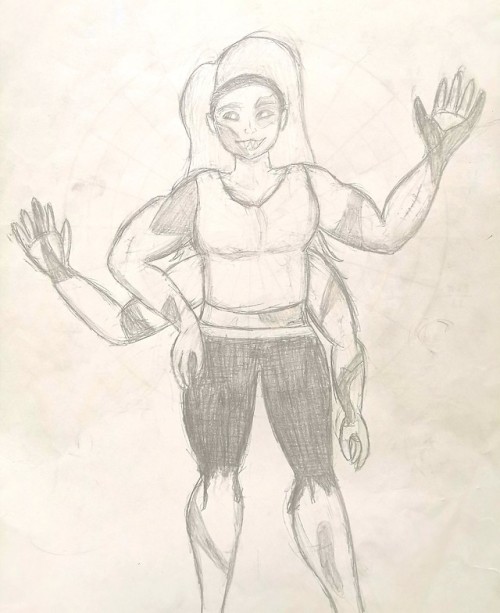 so i got this new nightlight

space agender and space lesbian for @honeycottage !!!! i loved making these.
the middle color is called cosmic latte
Cosmic latte is a name assigned to the average color of the universe, found by a team of astronomers from Johns Hopkins University.

free for use with credit!! 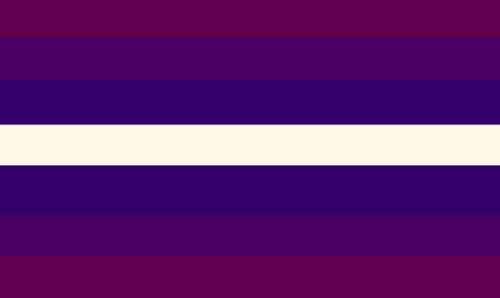 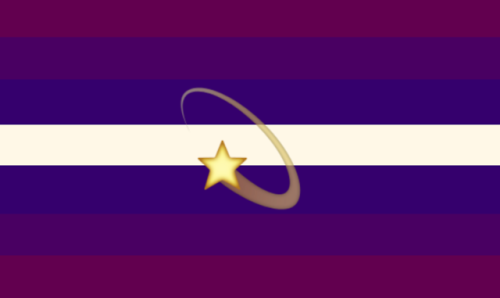 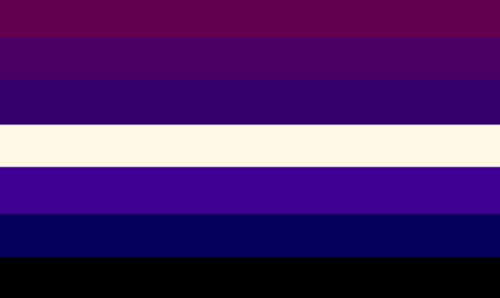 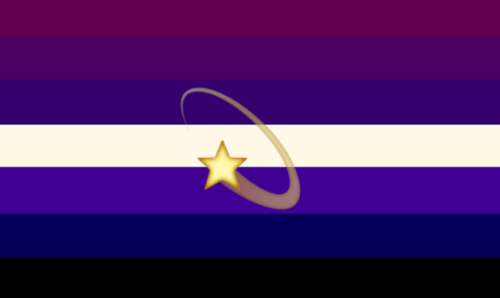 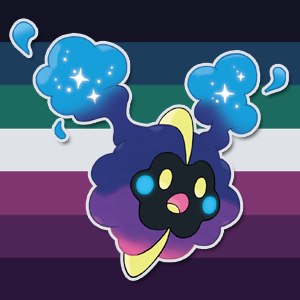 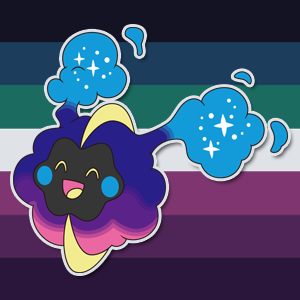 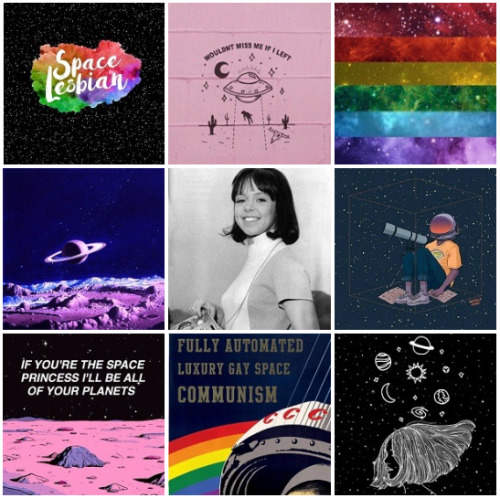 you bet!!! i made one a long time ago, but it was tiny and didn’t have a symbol. So here it is!

There are so many things I adore about Aura but I think first and foremost actually is her protectiveness over those that she loves.  Like she resorted to means that were less than honorable (and she knew that) to try and save her little brother after losing the woman she loved out of sheer desperation and will - it is a fierce protectiveness and love that I think sometimes goes undersold.  She would do anything and everything to protect those close to her (even if she sometimes acts like she would not).

I think at times she doesn’t listen - she has her own idea of what occurred and would not sway from that even after Simon tried to tell her that Athena was not the culprit.  This I think made her retreat even further away from people and allowed her hatred of Athena to grow to unhealthy levels.

Favorite Episode (also combining with season/movie bc they all blend?)

Turnabout for Tomorrow, I would say, because it showcases her desperation and what she would go to in order to defend and save Simon, after feeling that the legal system had failed her over and over again.

“Shut up Simon! You know exactly how I felt about her! Her respect as a co-worker wasn’t all I wanted!”

It might be the obvious choice but it is an obvious one for a reason.  Her clear love for Metis was one of the things which drove her actions and contributed to her hatred for Athena and there is just a powerful desperation and despair in this line and it breaks my heart.

Well she only has the one aha…but I do really love her with her hair down!  She looks absolutely beautiful.

AuraMetis, no question.  It is tragic and lovely and I wish they had gotten the happy ending they deserved.  (In present time, I also super like AuraLana, as rare a pair as that is.)

Her and Simon - they are such good siblings who have that sort of “only I’m allowed to make fun of them” dynamic which I kind of adore.  And again, I think even though she and him seem rough to each other, beneath it is a fierce love and attachment which can never be broken.

She and Metis never actually did get together, but the feeling was more mutual than Aura ever believed.  Metis was just too awkward to really act on those feelings and she tried to keep things professional.  Aura would try to do things that to her seemed romantic but Metis never picked up on them, and Simon would tease her for these and would encourage her to just tell Metis straight up.  She never did, and regrets it to this day.

I guess my understanding of what she did when she took hostages is unpopular?  I’m not sure; I know it wasn’t good but I can completely understand it.  If one of my sisters was in that situation and I felt like I had zero other means to help her, I would probably be desperate enough to pull a similar stunt.

For her sentence to be short and for her to return to her brother and her job much happier than she has been in years and for her to find a nice girl to settle down with eventually because she deserves it.

For her punishment in prison to be as tough as Simon’s was.  I know his was doubly worse due to guilt and not knowing who Metis’ killer was, but I would hate to see her fall into that sort of despair again.

5 words to best describe her

My nickname for her

My tag for her is “space lesbian” for a reason.

lyn voice: yes my wife that i will have ten years in the future