Tumgir
AboutPrivacy Policy
AboutPrivacy Policy
Visit Blog
Explore Tumblr blogs with no restrictions, modern design and the best experience.
Fun Fact
Pressing J while looking at a Tumblr blog or home feed will scroll up on the page, pressing K will scroll down. This is helpful considering a lot of the Tumblrs feature infinite scrolling.
Trending Blogs
#space monster
incorrectvillainquoteoftheday
Text

“Look at me. Look at these big-ass crystals. Look at all this cool shit I can do. I did not fly through the cosmos to fight some robot scrub pretending to be MechaGodzilla!” 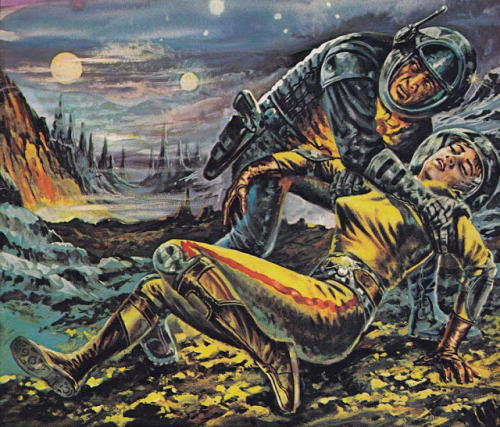 From 1980, my 4-page strip “Spaceman” that was published in Questar (Feb. ‘81, Vol. 3, No. 3). Back then, my forte was twist-of-fate science fiction stories featuring unhappy astronauts 🙂. As this was created during my last year at NIU, I probably shoulda been in painting class; alas, getting my work published in slick, newsstand magazines proved to be a bit distracting! Media is India ink and watercolor. Note: not my scans. 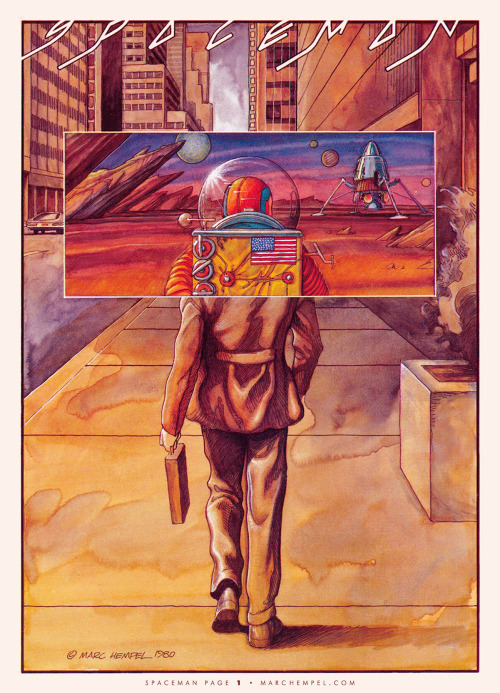 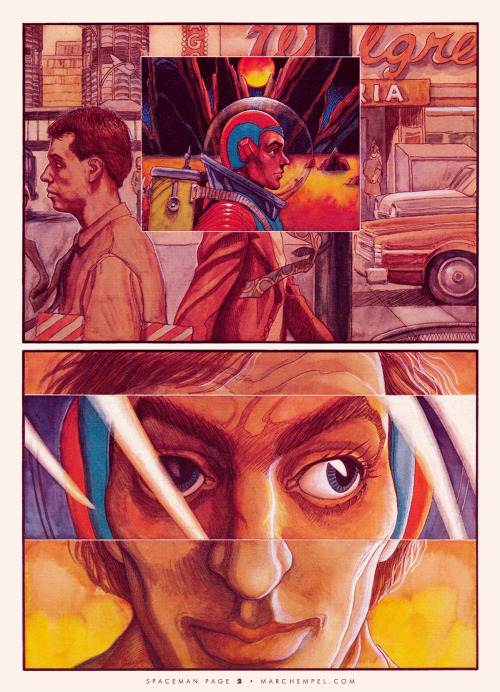 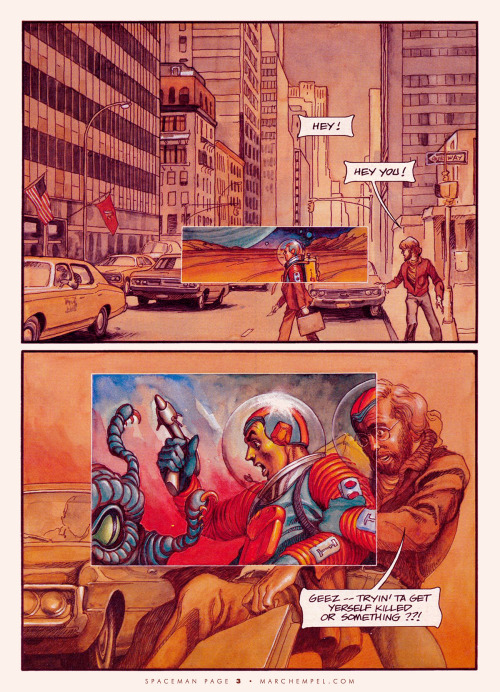 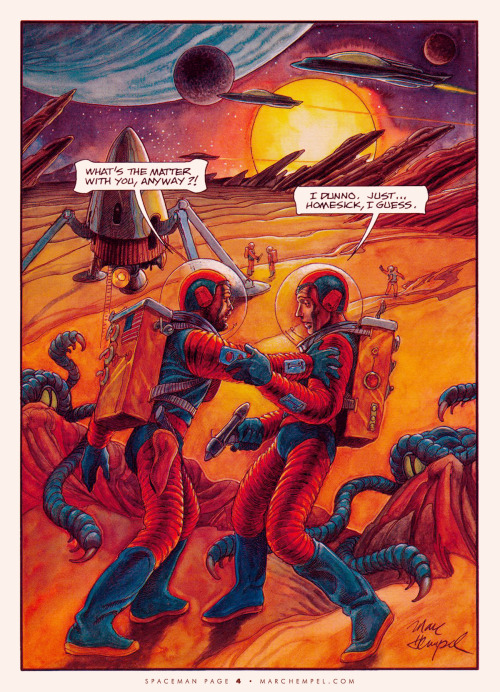 Just to be clear, this is actually my true form. A lovecraftian thing with forever shifting and twisting exoskeletal covering. 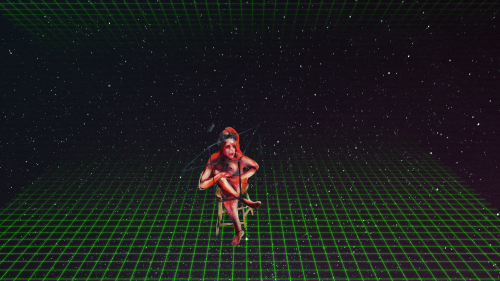 Comaclysm is one of the Disaster Quartet, legendaries born out of the fear of human-created and cosmic disasters. Comaclysm is theorized to have been involved in the First Hoennese Weather Crisis in antiquity, where a meteor impact awakened a Kyogre and Groudon that caused untold devastation in the Hoenn region already affected by firestorms and tsunamis from the meteor.

In modern day, the Selene series of missions to Gaia’s moon attracted the attention of various pokemon-like entities from low orbit, high orbit, the moon itself, and even as far as Ares and the asteroid belt. Dragon-types are the protectors of Gaia from Cosmic-type threats, and so Dragon Clan adepts and a Mega Rayquaza again took up that duty to drive Comaclysm away. It escaped capture and is believed to be in a low-aura mode beyond Selene’s orbit. Poorly edited images of purported sightings of it via telescope are common internet hoaxes.

Quite proud of the HUD photo for this one. 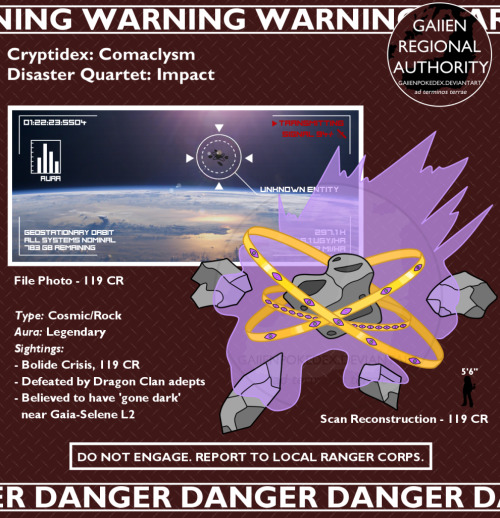 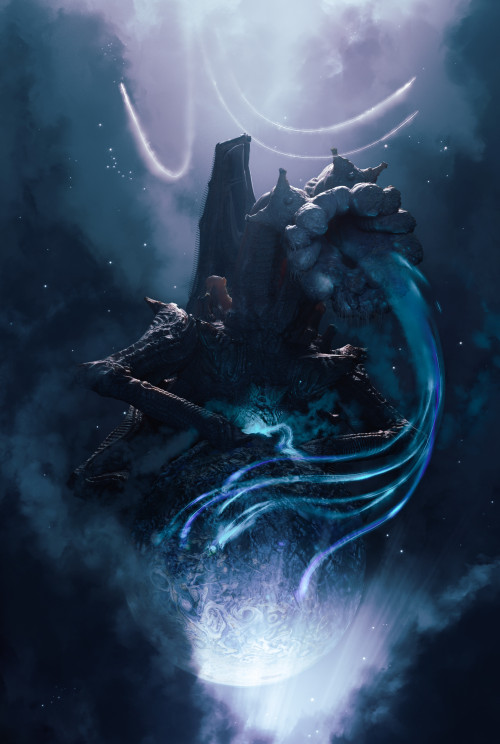 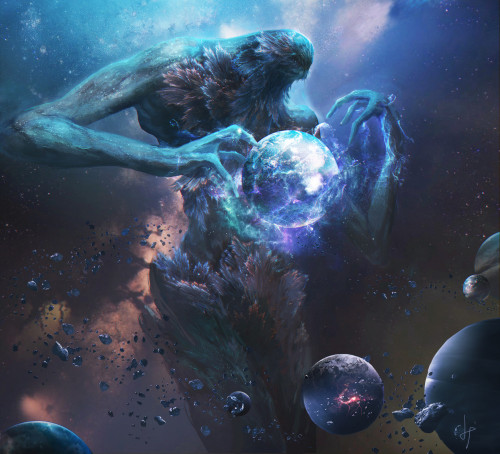 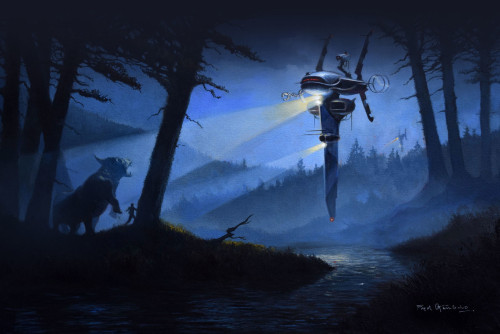 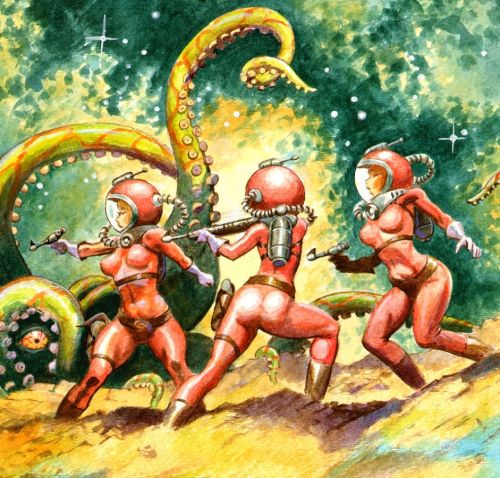 Drew this while listening to creepypastas. 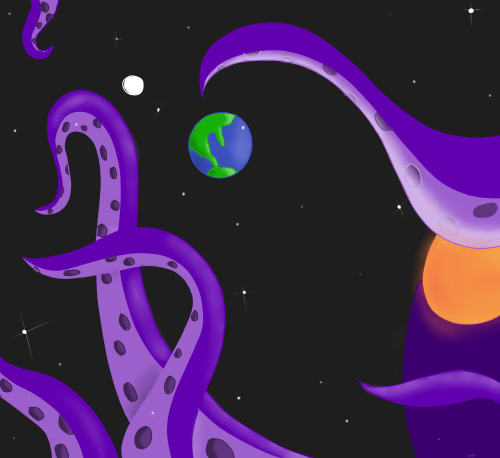 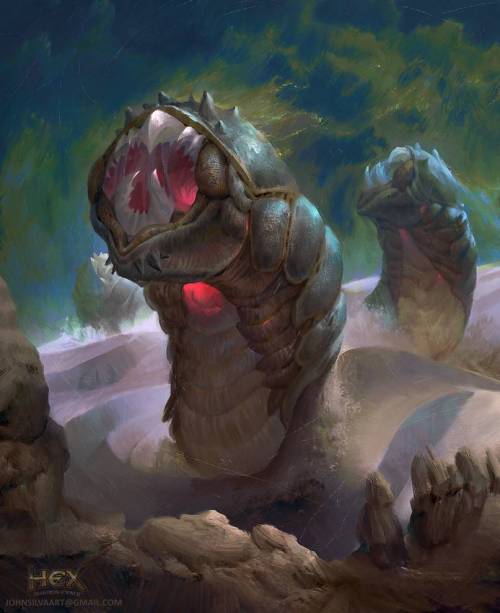 one of the many Godzilla movies that I caught one day 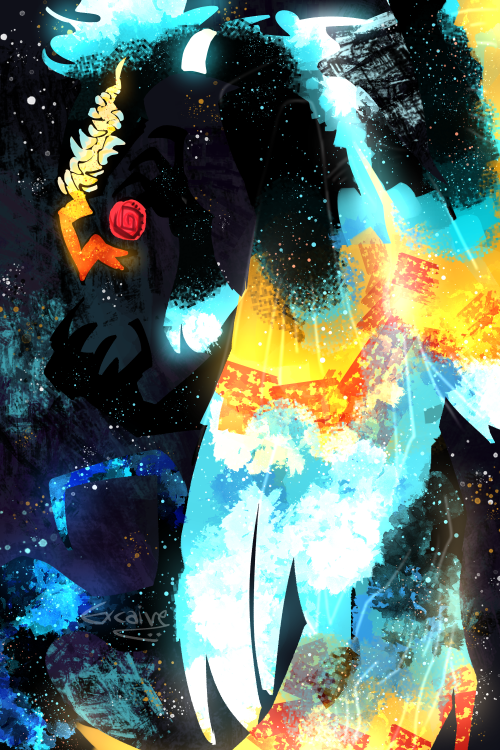 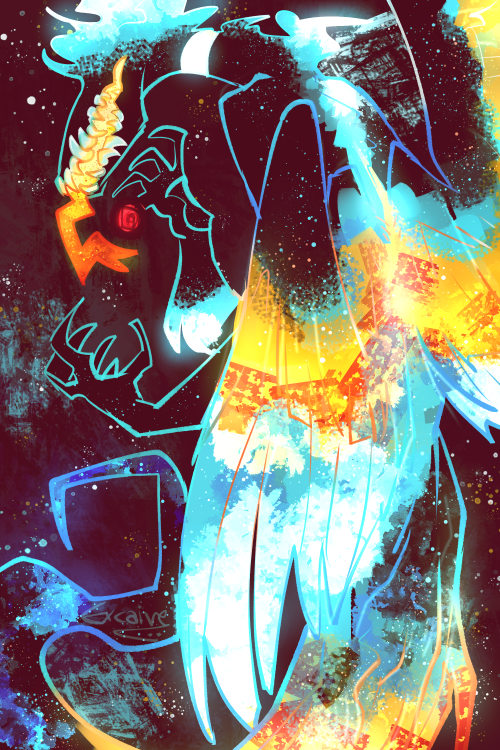 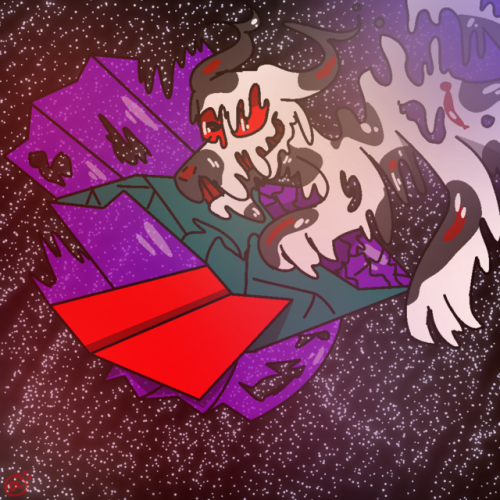