One For All is not a quirk. It is a manifestation of the Speedforce.

No I am not accepting criticism at this time.

#rain rambles, #my headcanons, #one for all, #midoriya izuku, #speedforce, #yagi toshinori, #shimura nana, #its the lightning, #and sentience
8 notes · See All
momachanText

“Let me tell you a secret. All it takes is one bad day… one moment that should never happen, and the world beneath you starts to crumble.”

(dead flashes aka her family 💔) 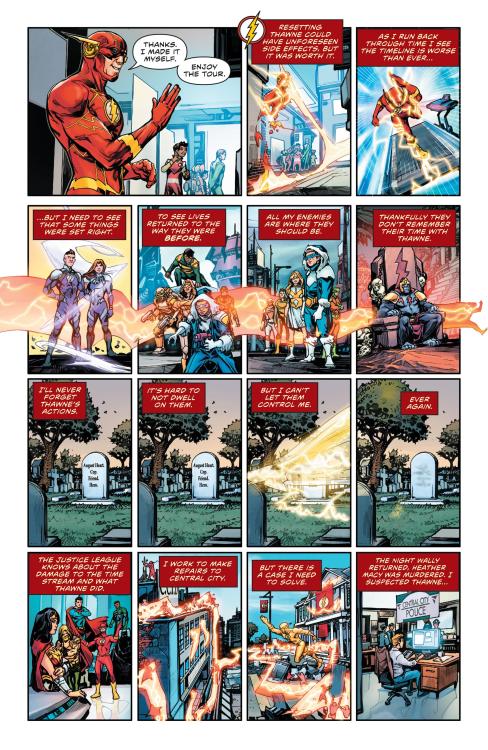 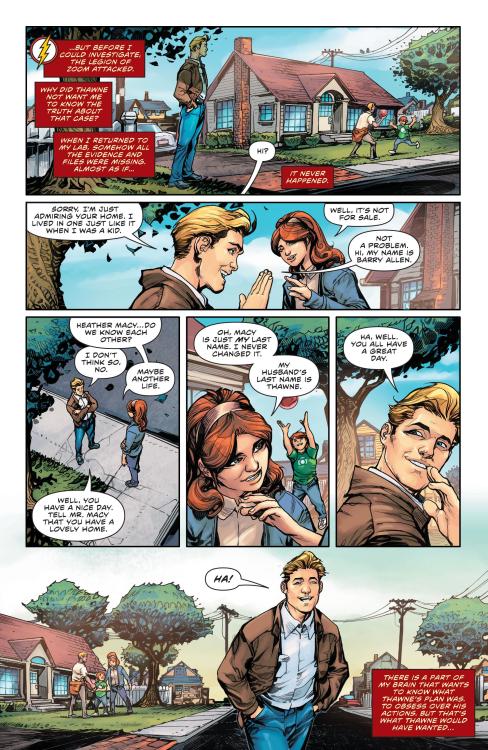 The Flash - Year One 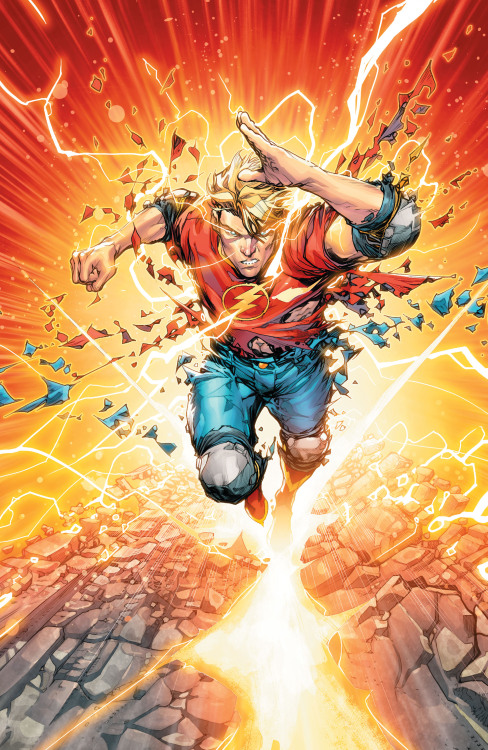 The sixth season of The Flash has put Barry Allen and his allies through several trials and tribulations. First, the team had to prepare for Barry’s potential death leading up to the “Crisis on Infinite Earths” crossover. Then, post-“Crisis” they have had to deal with the terrorist group known as Black Hole and the death of the Speed Force.

Speaking to CBR in an exclusive interview, Hartley Sawyer, who portrays Ralph Dibny/Elongated Man, spoke about how “Crisis” helped prepare Team Flash for an eventuality like this.

RELATED:The Flash: A Brief Recap Of Season 6 So Far

“I mean, he’s there for Team Flash no matter what,” Sawyer said. “Anything that Barry is unable to do, there’s no doubt that – and this is, I think, why the show has lived so long, that it’s the family, it’s the Flash family, and it really is a team and a family – and so he’s there to help Killer Frost, Caitlin, Cisco and everybody with anything that they may need in terms of Barry starting to lose his speed, but that’s also going to impact everybody in a way.”

He also explains how “Crisis” helped the team to deal with Barry losing the Speed Force. “It prepared them in a way for this and it deepened their relationship too, which I think is what’s so special about this team and about the show is all the trials they face deepen the relationship amongst the core group,” he said.

During the episode “Death of the Speed Force,” Barry learned that allowing the Spectre to supercharge his speed during the Crisis poisoned the Speed Force, resulting in its death. In the following episode, “The Exorcism of Nash Wells,” Barry, Caitlin and Cisco resolved to build their own Speed Force.

#the flash, #speedforce, #the death of the speed force, #crisis on infinite earths
1 notes · See All
cwdumptruckPhoto

Barry Allen & The Speedforce in a Nutshell 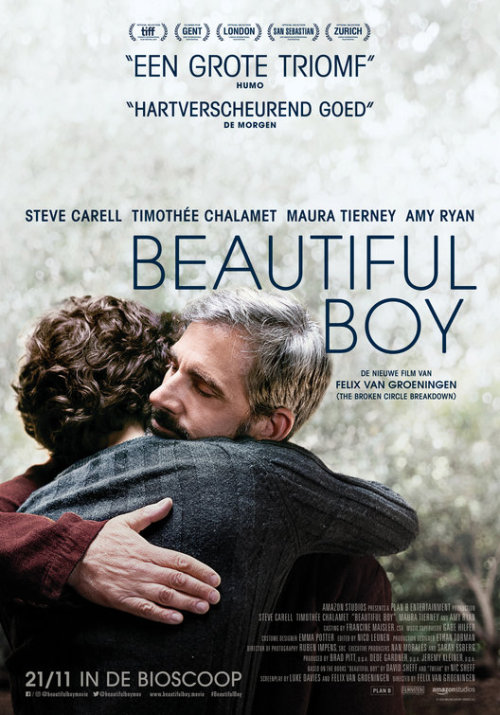 Can #superman enter the #speedforce? I mean he time traveled to save Lois Lane how many times? How come there aren’t those fucking ghost things coming after him? Why only speedsters?

This episode really said what if we have Barry Reverse Flash kill the Speedforce while they looked like Barry’s mother.

#the flash, #barry allen, #nora allen, #speedforce, #the flash spoilers, #liveblogging, #barry west allen, #That ish was rude., #They went balls to the wall with it.
67 notes · See All
alelisa14Video

On the subject of the speedforce actually! The reason why Hal almost managed to go fast enough to fly into it but didn’t (Hal Jordan and The Green Lantern Corps #28) is because the Speedforce sensed what was gonna happen and basically went “oh honey no I can’t let you do that, you’d never find your way out again” (this is true! Only a speedster can find their way out of the Speedforce) and basically just. Shoved him slightly to the left so he’d avoid Doing That

#dc, #hal jordan, #speedforce, #/dabs/ more headcanons with me!, #u can make this halbarry if u want to
70 notes · See All
teatittyText

one of the only good things N52 did was expand on Speedforce lore but I also feel like I should show yall what it looked like in older canon? Cuz I showed some panels of it from Flash 2011 but not how it looked before oops

the interesting thing about these colours is that in the 90′s Wally described the speedforce as being “silver, morphing hyperdimensional cells.” Now, silver is very close to being the colour of lightning depending on shade, which, to me, means that the red and yellow is simply the colour it takes when applied to the kinetic energy of our plane of existence

#dc, #speedforce, #me pulling more bullshit explanations out of my own gut
27 notes · See All
almaadictaVideo

#1dayleft 🔥😁😁🙏. I ended with this song because it’s one of my favourite in this album:

This album has 11 songs with a variety of genres, you will certainly enjoy this release 🔥🙏😁

Leaked footage from season 6 of the flash. HDMCW. 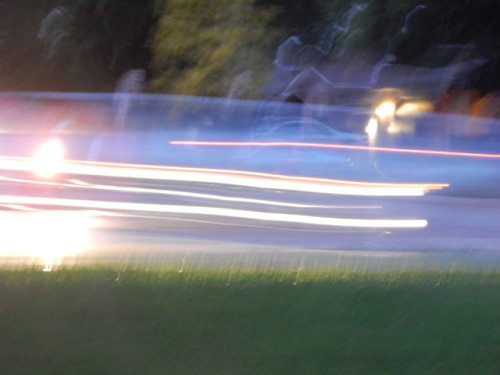 Bart is a whole ass mood there