does peter still have it

y’all remember how in hoco peter was stuck in that vault for not even an hour and could not stay any longer? how is he gonna stay sane when he gets taken to the raft because he sure as hell won’t be stuck there for 37 minutes 😐

The time to celebrate the most important piece of pop culture

Responding to recent rumors that Matt Murdock will show up in the Marvel Cinematic Universe’s third Spider-Man film, Daredevil’s Charlie Cox claimed his version of the character wouldn’t be making an appearance.

“I hadn’t heard those rumors, but it’s certainly not with my Daredevil,” Cox shared with Comicbook.com. “I’m not involved in it. If that’s true, it’s not with me. It’s with another actor.”

The rumors of Cox’s involvement in the third Spider-Man film gained some momentum when Kevin Smith mentioned them on his podcast, Fatman Beyond. However, Smith would later clarify that he heard this rumor online and doesn’t have insider information on the subject.

Spider-Man/Peter Parker and Daredevil have teamed up on many occasions in Marvel Comics, which has caused fans to call for a live-action meeting of the two characters. So far, there is no official word on Daredevil appearing in Spider-Man 3, as much information about the film has yet to be released.

Netflix’s Daredevil originally released 2015 and featured an assortment of characters from the comics, including Franklin “Foggy” Nelson and Wilson Fisk/Kingpin. Despite being lauded by fans and critics alike, Daredevil was cancelled after its third season. Currently, there are no official plans to revive the series.

Starring Tom Holland and Zendaya, the third MCU Spider-Man film is set for release on Nov. 5, 2021. An official title for Spider-Man 3 has not yet been announced.

There’s nothing I miss more in the MCU/Marvel superhero movies than Stan Lee’s cameos. Man really is such a legend.

Spider-Man 3 got pushed back until November 2021…. I figured this would happen

happy 50th birthday to the best, the reason i cry myself to sleep at night, anthony edward stark🥺🥺 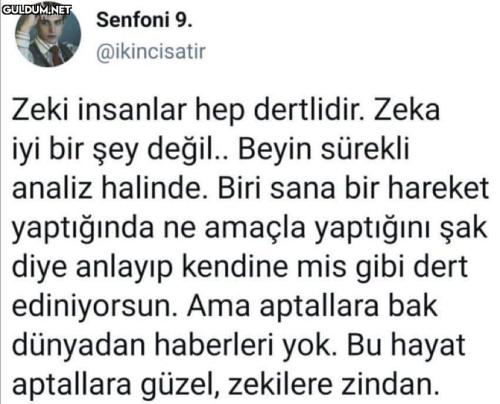 I’m cursed to always look like Peter Parker in Spiderman 3 in that scene where he looks at his reflection and his bang like. Falls over his eye and he goes “spider man is dead >:(”

#its been a while since ive watched spiderman 3 idk if this actially happened, #all i know is that i look like spider man in spiderman 3, #spiderman, #spiderman 3
0 notes · See All
animated-character-of-the-dayPhoto

Today’s character of the day is: Beast aka Dr. Hank McCoy from the X-Men series 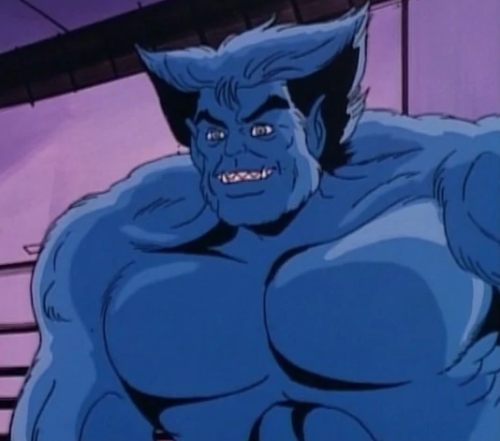 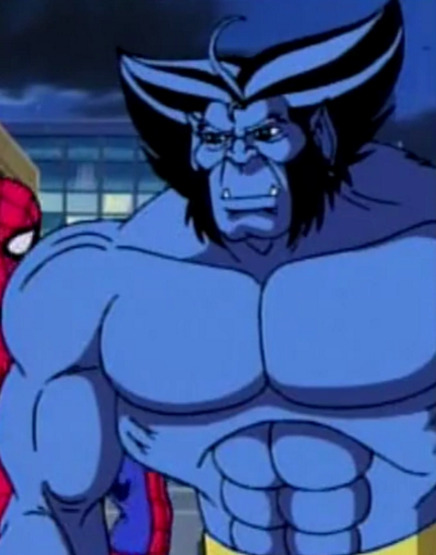 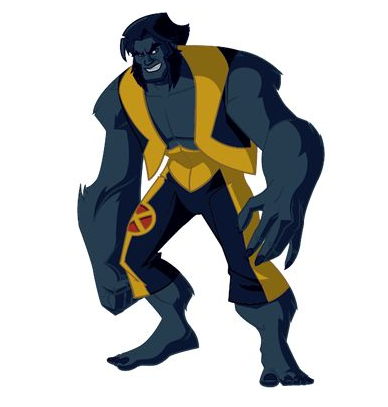 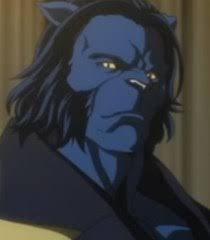 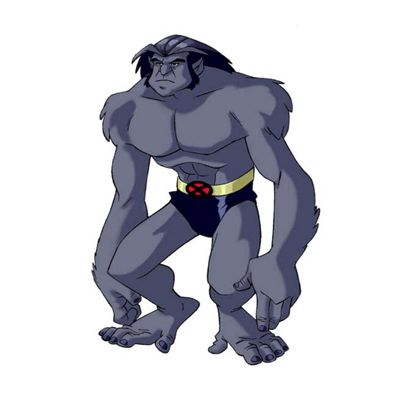 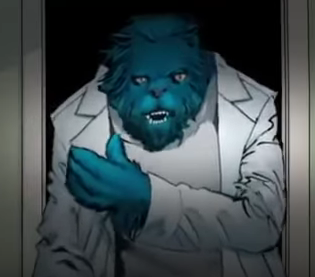 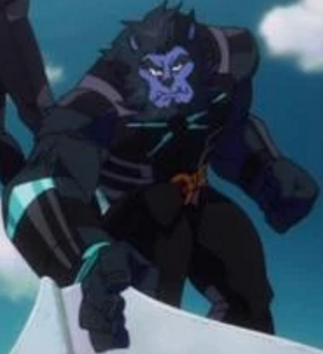 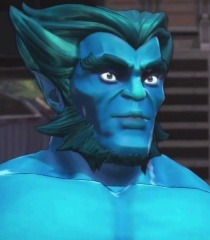 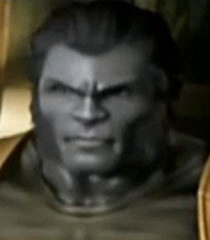 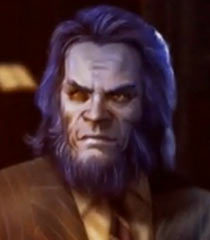 So Spider Man 3 is basically a love story between Peter and Harry.

Streaming Killing Eve’s new episode live tonight on discord. Message me for link. If you joined in last week, I believe you should be fine.

About to stream Spider Man 3 just because it’s the greatest Spider Man movie ever made (kidding obv but it’s still fun to watch).