Miles Morales using his powers is like me writting a nice message on a card.

I can’t do it on command.

AU where strange things started happening after the Collider was destroyed. Miles didn’t notice anything strange until about six months after the Collider incident. It had all started when Kingpin had disappeared from prison. Everyone thought he had escaped and the police had started going through all his known contacts and a couple weeks later, nothing. Doc Ock…Gone. Scorpion…Gone.

Literally, no one talked about him anymore and when Miles was eavesdropping on his parents, he heard his dad saying that half the police force knew who Kingpin was which made no since at all. Getting nervous he checks on May Parker and realizes that she was not home, in fact there was another family living there. Something major was happening and Miles did not like it, and on top of that, there is a man trying to recruit him to some sort of government thing. Miles is so confused and scared. He wants his family. Wait…he has his family, thinking of his mom and dad, but they don’t know everything. He wants his Spiderfamily. Peter, Gwen, Ham, Peni and Noir. They do come a year and a half after the Collider incident and realize how much things have changed since they had left. They try and navigate this new world with Miles.

Plot: Basically, Miles’ universe goes through changes and ultimately ends up being the MCU’verse. The Collider made a bubble, basically all who was inside or near the thing remember the events. And Phil Coulson is tasked to watch him as Nick Fury wants to recruit him to SHIELD, before the events of the first Avengers movie. Miles is older in this fic. (As much as I liked Tom Holland’s Spider-man…I feel his version doesn’t quite fit, but up to Author if they want to include his version) Spiderfamily treats Miles as a brother and are very protective of him.

#spider-man into the spider-verse, #mcu, #the avengers
0 notes · See All
kazbeksherievPhoto

This moment was also not enough as a reference, I’ll try to do it. While this is a sketch, I am working on it gradually, with effects like a cartoon, I don’t even know. I’ll get out somehow. 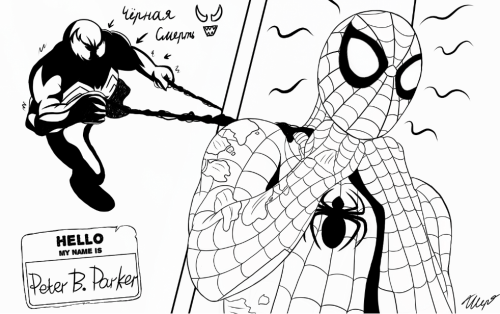 A speedpaint of my last picture, because why not

❝ The city is crowded, my friends are away, and I’m on my own. ❞

It’s been a year since I’ve drawn this oc, felt good to redraw her. 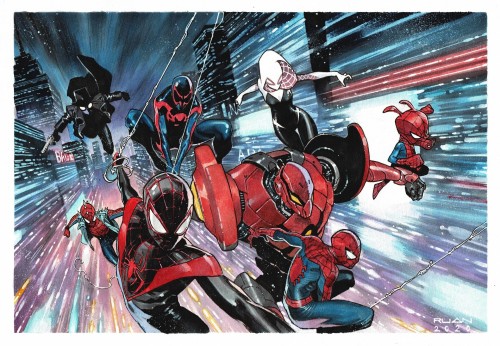 I wonder if Gwen existed in Miles’ world with the same comic arc. If Miles’ Peter Parker had lived long enough to meet the other spider people, would he have had the same reaction to Spider Gwen as she did to these other Peter Parkers? As Peter B. Parker doesn’t seem to recognize her from his universe, you can really sense the anguish she is keeping from him, especially when she tries to keep him away from MJ. It would have been nice if she and original Peter would have been able to find some comfort in each other for their lost counterpart. 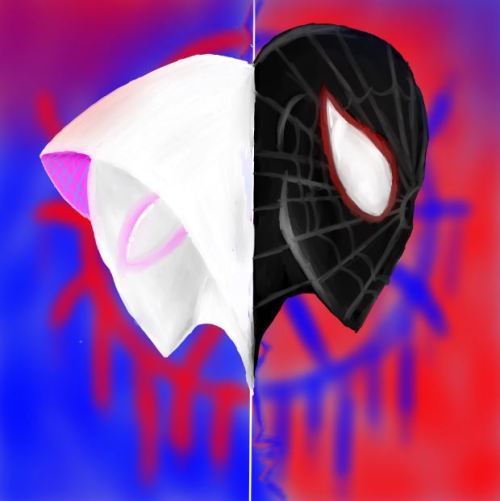 #art, #spider verse, #spider man, #fuck you you little shit i will stab you
2 notes · See All
graceartszText

It seems that many of you missed this DELETED scene of the fight at Aunt Mays house. Found a couple of clips of Olivia Octavius. Here’s the video: 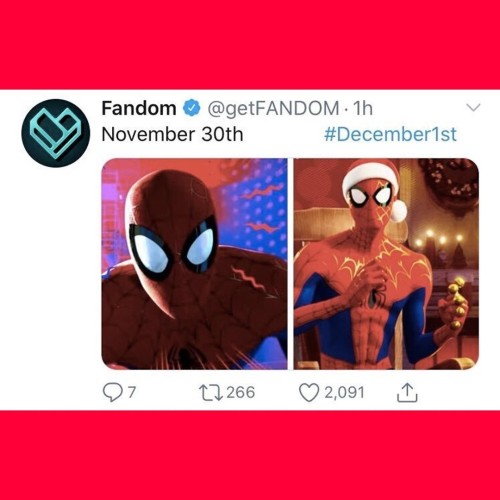 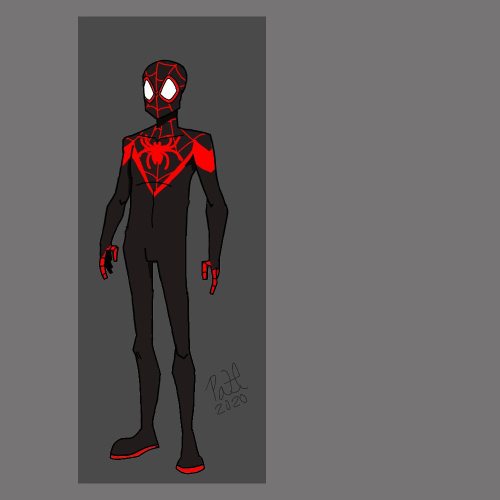 Why don’t you watch Into the Spider-Verse maybe you’ll calm down.

hey have you heard of updanger?

[txt]: where’s the middle-aged hero we all need 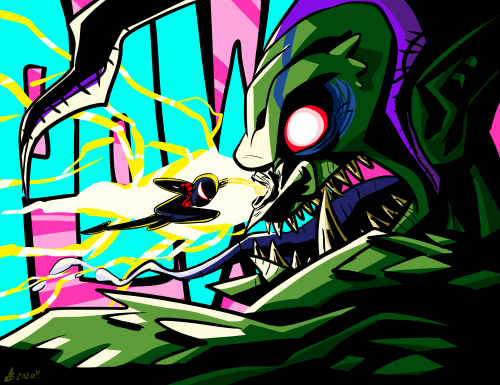