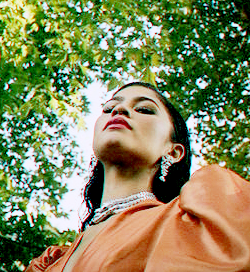 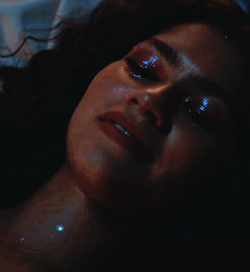 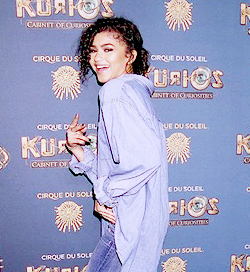 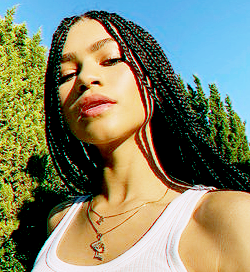 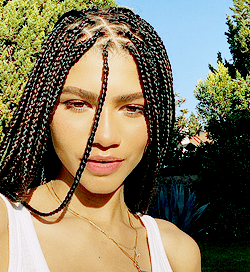 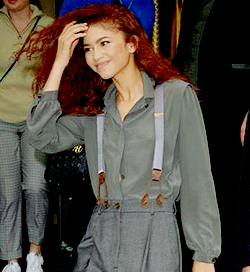 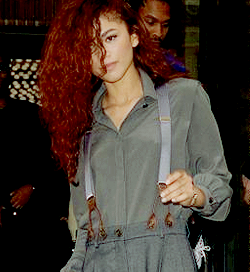 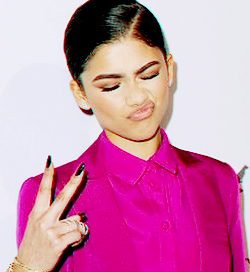 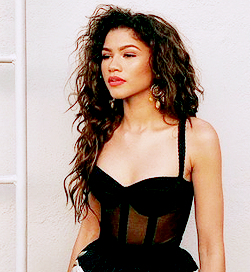 montages in film: SPIDER-MAN: HOMECOMING (2017)
song: “Save It for Later” by The English Beat

hello:D it’s me peter again. sorry i’ve been so MIA!! things have been crazy here. i now do school ON ZOOM :o i don’t like it but that’s alright. i still get to see gweny a little . how is everyone!!! talk 2 me more

We are one step closer to getting a live action Spider-Verse.

Are you ready to embark on your journey with us? Please make sure to reach out to Glitter mod within 72 hours of our opening date, so that she can provide your next set of instructions! 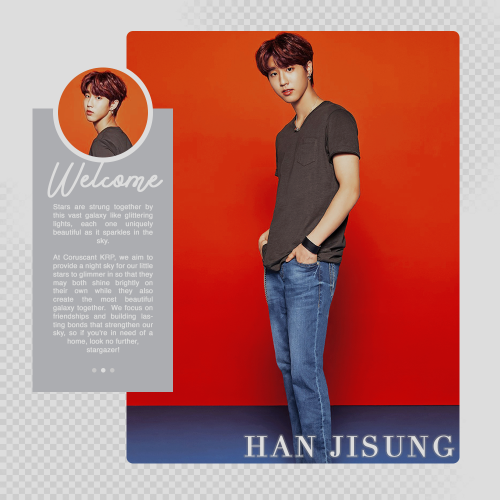 somebody write an au fic where peter has the powers of saitama from one punch man aswell as the webs and spider sense. and hes just. going through life.

can you imagine all the avengers and various heros trying their best to keep earth and the universe safe and then this fucking anonymous ‘spiderman’ comes up and defeats everything in under 10 seconds with one fucking punch.

S.H.I.E.L.D tries to catch him but literally nothing works and they eventually give up

he has really dry humor but is constantly making sarcastic comments

not even natasha can land a hit on him

they’re all so fucking confused

then peter and tony become friends

and they find out that this unstoppable absolute BEAST. is a FUCKING 16 YEAR OLD IN HIGH SCHOOL

THEY WOULD FLIP THEIR S H I T

NOBODY CAN GET CLOSE TO HIM

'so…. why a glove? i mean… you could use the gems in anything. so why a glove. isn’t it a little overused?’

everybody just kinda watches as thanos tries to kill spiderman

but hes dead before he can open his mouth.

honestly? this is what i want. warnings: kissing, and a lot of kissing, fluff :)

you stared around peter’s room. the clock sitting on his desk was ticking and the wind was chiming in through the window. your eyes lacked any ounce of sleep while he was sleeping peacefully beside you, arms locked behind your waist as soft snores left past his lips. you smiled softly, staring at him, not creepily though.

you poked his cheek gently with your index finger, forgetting that just what action would be tranquil for any other human, could alert him. he opened his eyes and looked at you with slightly squinted eyes.

“oh, no” you smiled sheepishly, “sorry, i didn’t mean to wake you up.” he hummed, only pulling you closer to him.

“why aren’t you asleep?” he asked. he ran his hand through your hair making you sigh.