I hate this, I absolutely hate this!

I love Tom Holland so much and he’s a great Spider-Man in his own unique way, but the original PS4 Spidey was perfect and the ultimate Spidey for me.

The new on looks like Tom Hollands not-identical twin brother, which doesn’t fit the voice or the character of the game where he is supposed to be older.

I’m actually really sad about this! 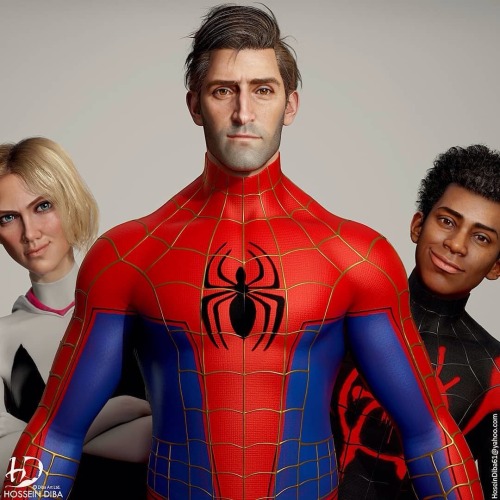 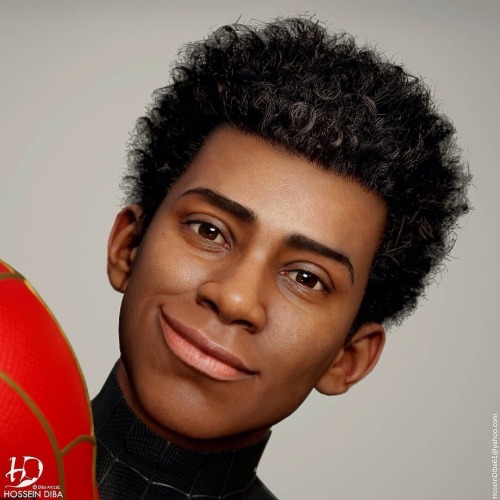 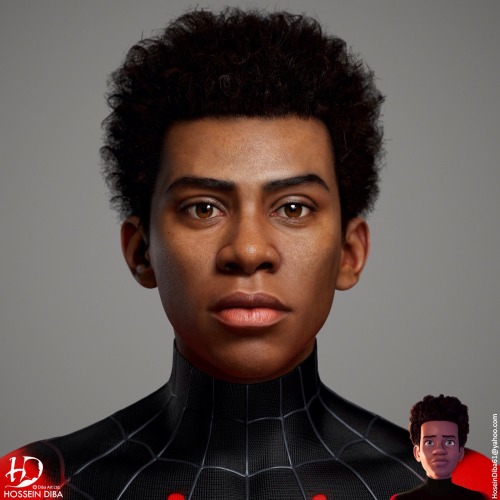 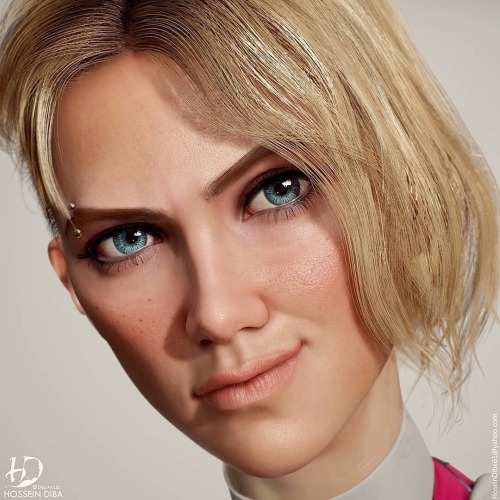 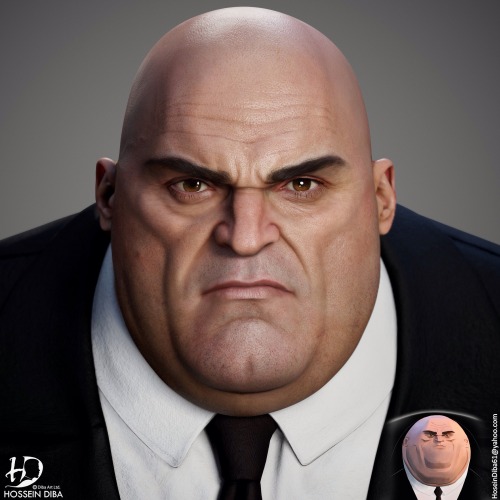 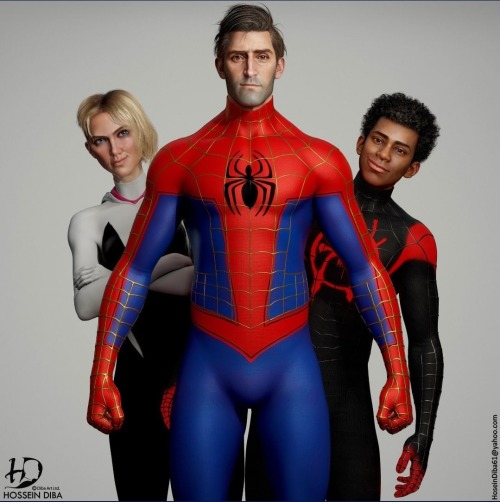 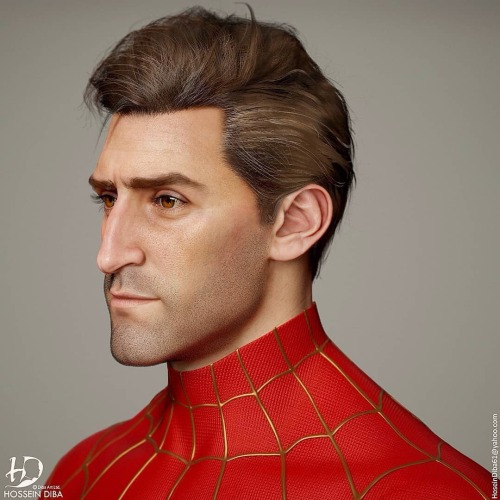 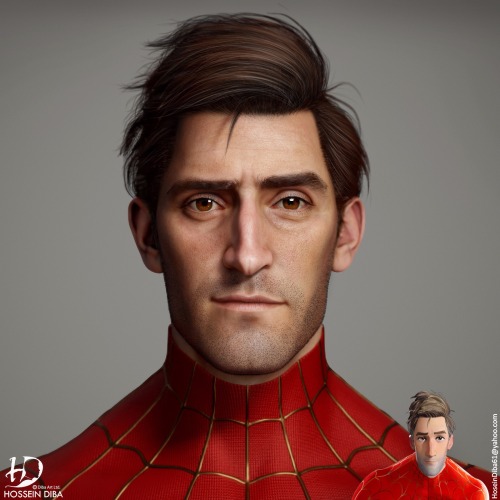 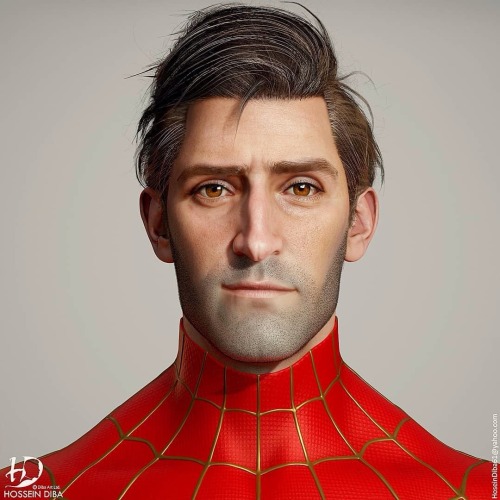 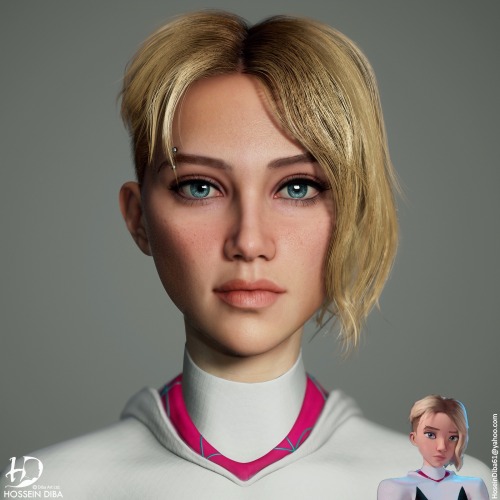 Okay, let’s do this one last time, yeah? For real, this time. This is it. My name is Miles Morales. I was bitten by a radioactive spider. And for, like, two days, I’ve been the one and only Spider-Man.

#druck, #druckedit, #Spider man: into the spider verse, #miles morales, #feast your eyes on my excellence
396 notes · See All
mcu-academyText

Miles progress! Still need to needlefelt the spider. Next time I’ll make the red on the shoulders extend to the last round of the arms so it’s more visible, but overall I’m pretty happy with it!

You sure about that?

How about another mask-less Spider-Man to start the week off? Went a little creative with the lighting on his suit, but overall I hope it’s to your liking! 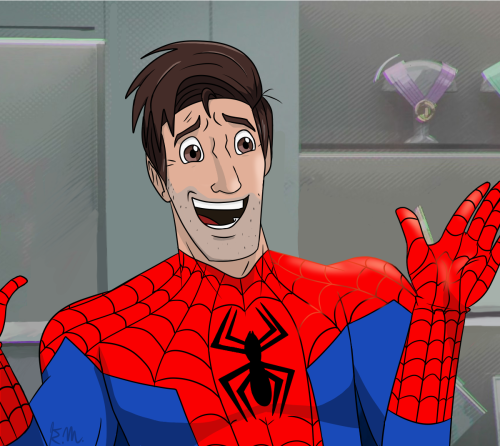 Miles: In my defense, I was left unsupervised.

Gwen: Wasn’t Peter with you?

Peter B: In my defense, I was also left unsupervised. 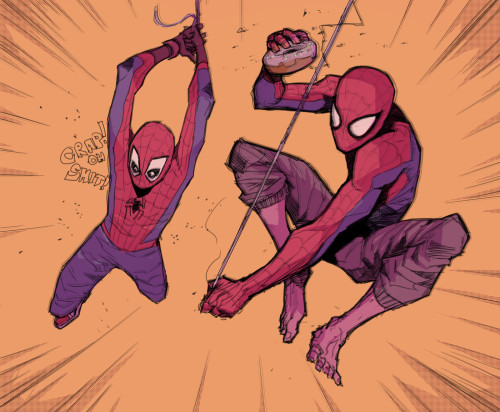 so mayday is probably 1 rn

#[out of character], #spider hyphen man, #/peter and mj had her last year i dont know her bday, #/im forgetting spider-verse follows this current timeline
1 notes · See All
twxcesavedText

+ @snikthija​ asked:  “Don’t ask any more questions, it’s for your own good!” 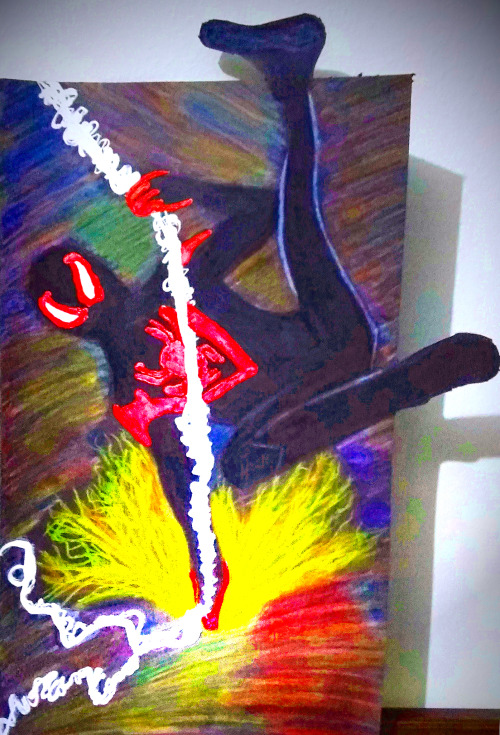 So this time the whole group fell in love with Spider-Man: Into the Spider-Verse. You’ve a Spider-Gwen, a Miles Morales, a Peggy Parker and a Spider-man Noir.
I wasn’t confident on that wall. It’s high O.o

Amari’s mother stood at the bedroom door, arms crossed and her jaw clenched. A heavy sigh was released from her mouth as she approached her daughter who was sheepishly sitting on her bed. Amari looks away, attempting to hide the bruise on her temple Akavishiel wasn’t able to heal fast enough.

“Look at me,” her mother snapped, grabbing her face.

Tears began to dribble down Amari’s cheeks. She tries to pull herself away from her mother’s grasp, but to no avail. “Mom, let go of me, p-please—“

“Is this your friends’ doing? Is it Maria?” She accused as she studied the bruise, “I swear, why is it that every time you go over there, you come home with bruises and cuts? They’re all bad influences, that’s what they are. None of your friends praise God like they should and neither does your aunt,”

She lets go of Amari, only to snatch her by the wrist. She pulls her off the bed, attempting to drag her out of the room.

“Your father will be hearing this, young lady—”

“Leave her be!” The disembodied voice of Akavishiel rang out, easily blanching the expression of Amari’s mother.

She glances around, feeling the intense sensation of invisible eyes staring into her. This voice hardly sounded anything like her daughter. She hastily lets go of Amari and without a word, she hurried out the room, slamming the door behind her.

Amari could hear her mother mutter fearful prayers as she left the room.