Father and son being an iconic duo

An older drawing I did a while ago, including some background testing…

Not my best background work, but I still like the piece :) 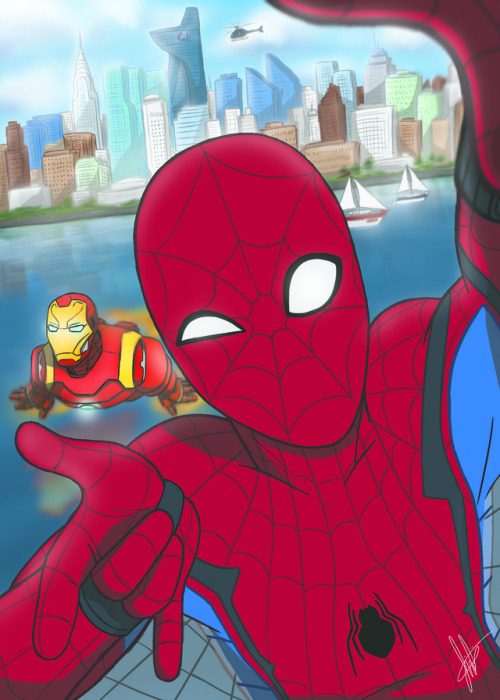 I miss this so much.

Guys look at this backpack I saw for sale at Woolies

Yes!!!! We stan ONE alien-fighting duo!!

#if any you one of you tag this as starker i willblock you faster than you can say 'but i-', #peter and tony, #tony and peter, #iron man and spiderman, #spiderman and iron man, #irondad, #spiderson, #mcu, #marvel
57 notes · See All
defotilText

Ok so I don’t want to b a downer but

If in avengers 4 tony dies and he dosnt pass on stark indurstrys to peter. Or atlest intust him to take over the creative side of the business to him I will cry also if in the future if someone dosnt say to peter “your just like tony” and he dosnt reply with “no I’m better then him. Just like he taught me to be”. I will actually stab someone like homicidle murder

Welcome to drunk thoughts will tdog 101

Tony: Hey, Parker what are you doing here?

Peter: *trying to ride on gerald the alpaca*

Petey has so much trauma and he’s been through so much so I just imagined Marvel producing the last spiderman movie and it’s Peter committing suicide.

What if the title of the movie was “Peter Parker: Finally Coming Home” When he dies, Peter sees Tony, Uncle Ben, Natasha, and everyone he lost. And the ending is so angelic-looking and shows that Pete finally made it.

Yes, I want Peter Parker to fill in the new iron man position in the mcu. No, I do not want him to be ‘Ironman Jr.’

I simply want to watch Peter Parker struggle to manage a bunch of ‘you can’t tell me what to do’ teenagers as he is actively trying to save the world.

I also want one scene where Peter is talking to Pepper about Miles, and how he was worried about him getting in danger or hurt while fighting.

And Pepper is just like ‘yeah, Tony used to say the same thing about you.’

Pepper: ‘oh no peter, you weren’t that bad, you were worse.’

MCU villains be like Tony Stark cut in front of me at a Starbucks once so I devoted years of my life and millions of dollars into becoming a supervillain. He’s not even the one I’m fighting rn, in fact I’m pretty sure he’s dead from unrelated reasons, but fuck if that’s gonna stop my revenge boner. I had to wait an extra two minutes to get my venti mocha frappucinno fifteen years ago, that is unforgivable.

#tony stark, #iron man, #mcu, #i wrote this one at 4am, #i also stand by this, #keep an eye out for Spiderman 5's villain: a guy who's jealous of Tony Stark's dick size, #fucking doofenshmirtz had better motivations than these fucks
5 notes · See All
waitimcomingtooText

synopsis: you and Peter find out the worst night of your lives happened on the same night

You were laying on Peters chest, head over his heart, when you heard him let out a listless sigh.

“What’s wrong, pudding cup?” You rubbed his chest comfortingly as you looked up at him.

“I don’t know. I always feel listless at this point if the year.”  Peter sighed as he pulled you closer. You nuzzled yourself face into the crook of his neck and pressed a kiss there, succeeding in making him smile. 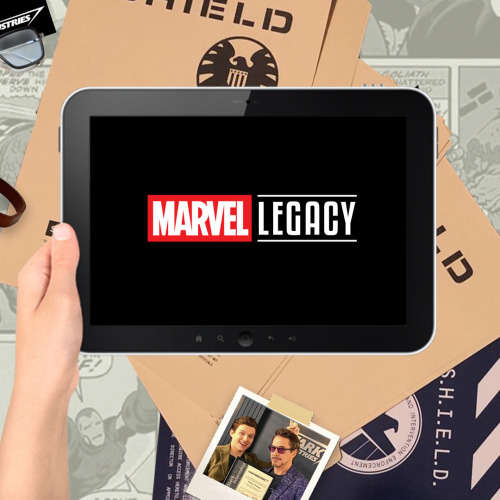 Just thought I’d share one of my iPhone pages💕✨🕷

Context: you’re sister, May, has to go out of town and called you to fill in on babysitting Peter. Since May found out Peter was Spider-Man she’s somehow ended up more protective over him, even if he is the first line of defense if someone breaks into the house. But what happens when a certain someone offers to help you babysit, after taking one look at you and deciding he just cannot leave?

A/N: so for this season I wanted to do some short stories with some of the people who have been here spurring me on (not to say others haven’t) in different ways and one of those people (in no specific order except when the ideas reach me) is @witchything. You kept me going through one of my longer stories, ‘A Morning Run’, and even inspired a few ideas along the way. This is the least I could do for someone as thoughtful as you: hope you enjoy…

SM: No asks? Well here’s some news. At noon, Ms. Potts will let us out to get lunch and bring it back here. We’ll eat lunch amd as soon as lunch is over, so is the icebreaker ask event.

SM: No, please DO send asks for the ask event. And just asks in general.

DP: ONLY I’M ALLOWED TO BREAK THE FOURTH WALL YOU DESPERATE LITTLE SHIT-

SM:Chill, chill, she writes us, and she holds power over us. My favorite hobby is knitting.

DP: Honesty time? I like cooking. But if anybody else asks my favorite hobby is killing people.

Bruce: I dunno. I just like working in the lab.

SM: The first thing we’re doing is changing our ringtones to songs for fun.

SM: I did Anarchy by Egg (Ooc: I don’t have it up for you, just google it)

DP: I did the Macarena

Tony: I mostly get work calls so mine is Takin’ Care of Buisness (Ooc: idk if this is the right song)

Bruce: Mine is I’m Blue

DP: That joke was atrocious and I love it.

Ooc note: so far, all recordings have been in Peter and Wade’s room. Right now, they’re in the common room with Bruce and Tony.

SM:*quietly* Yes it was, and don’t interrupt the intro.

DP:*quietly* It really wasn’t though.

SM: *quietly* YOU make bad jokes all the time. Now shut up and let me finish the intro!

DP: And to make sure we blog all day, we’re locked in. *sarcastically* Yaaaaaaay.

The Avengers and their best friends from other fictional universes.

Steve: Stefan Salvatore. Ah, yes, the Ripper and Mr. America. They both feel the need to save everyone for no reason, and these two men love lining after women they can’t have. They also have a best friend that they love (tho Steve might be gay for his).

Natasha: Allison Argent. To be honest, I’d die if they could meet. Like seriously. Nat would become Mom!Natasha around Allison and she’d be badass with her but soft at the same time. My heart can’t take this 🥺❤️.

Peter: Luke Skywalker. Simple: they are both so precious, they grew up without fathers but had mentors that passed away (Tony and Ben Kenobi) and overall, they both deserve the world.

Tony: Sirius Black. OHMYGOD THINK OF THIS TEAM UP. I MEAN. Oh god what did I just create. Just??? Imagine??? THE TWO CHARACTERS THAT DESERVED SO MUCH BETTER. FUCK YOU JK R****** AND YOU TOO RUSSO BROTHERS.

Clint: Diego Hargreeves. Knife boy and Arrow man. That’s all I have to say.

Thor: Castiel. Think of how soft this friendship would be! They both know little to nothing about Earth, and would help each other adjust. They’re cute but hot at the same time.

Bruce: Ella Lopez. Imagine their friendship. Just imagine. Ella wouldn’t fangirl over Bruce being The Hulk, she’d be like “Holy cow! You’re Bruce Banner!” And he’d just be so happy. They would solve crimes together like fjdjakmdkfldek I want this.