News! We should be able to start shipping the gowns you bought in preorder from half november. Thanks for your patience! #videnoircouture #videnoir #spider #spiderweb #velveted #gown #velvet #applique #custom #mesh #goth #gothic
https://www.instagram.com/p/CGxAujQq3Dp/?igshid=7ucln838imll 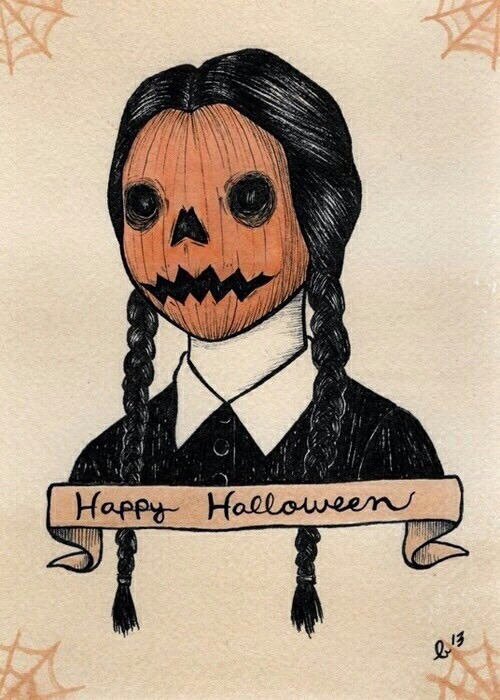 A rose for a corpse.

I wanted to do some fanart of Corpse_Husband as I’ve been sucked into the simp hole. 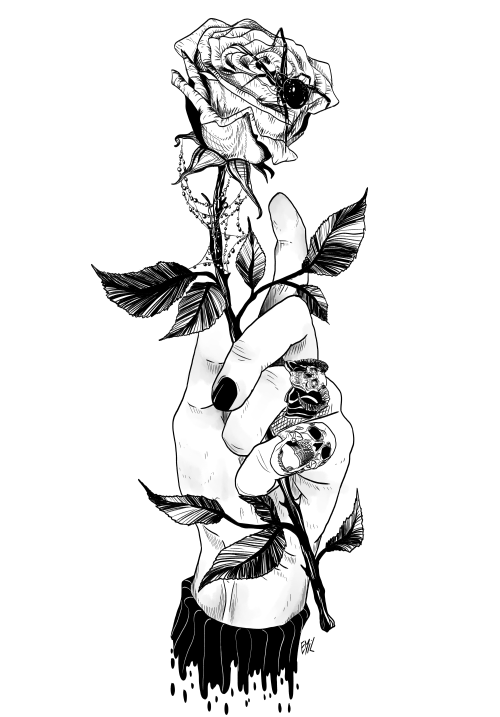 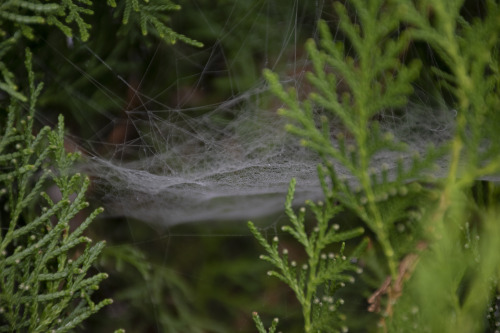 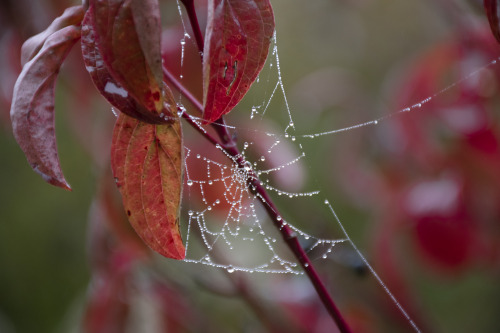 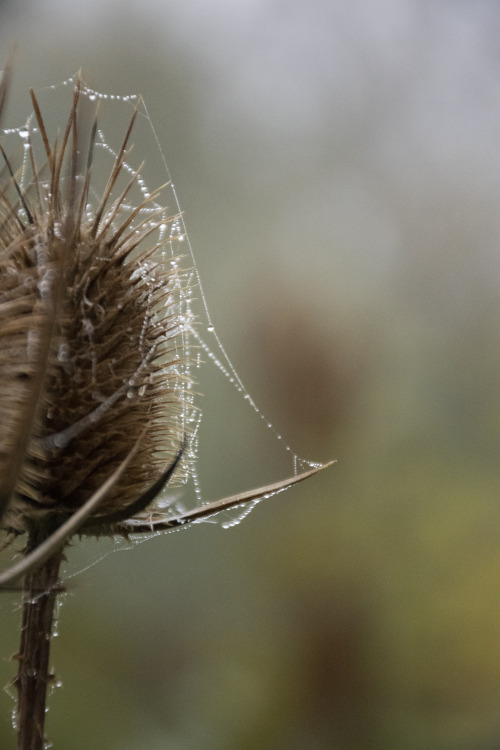 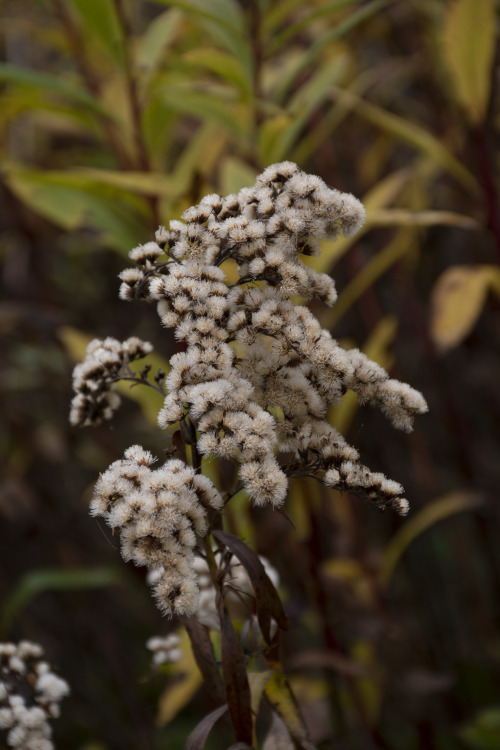 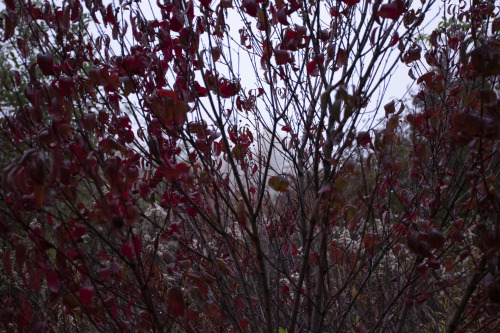 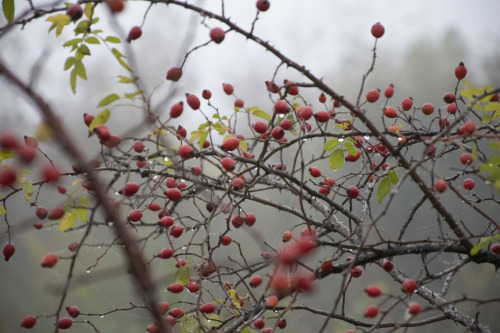 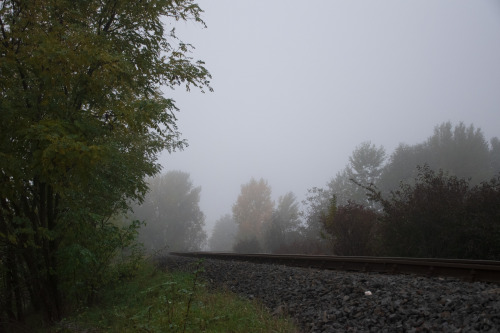 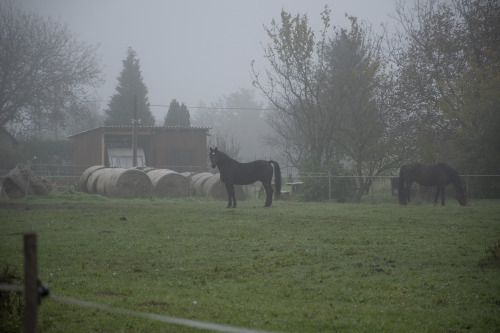 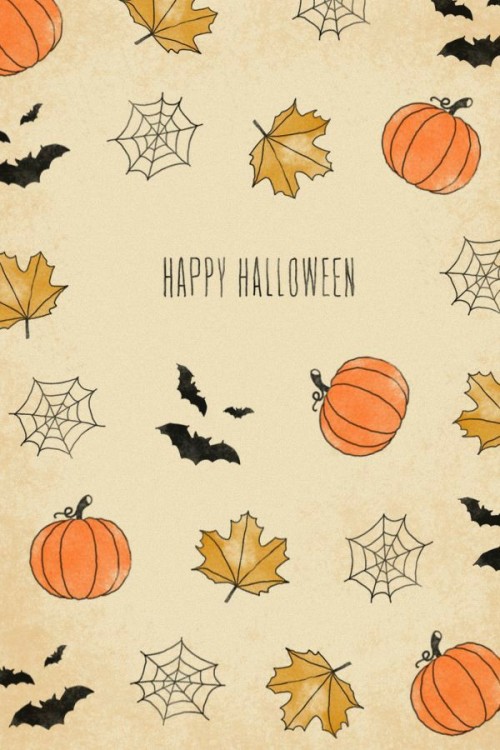 I’m calling him Filbert… So, Filbert decorated my kitchen window …outside, thankfully. As webs go it was a beautiful thing. A web of incredible architectural engineering. Filbert was immensely proud. Every day he sat in the center of that gigantic web…waiting. And waiting. It would seem that the web was more design than function. Occasionally a gnat…a mere appetizer, stumbled into the web & Filbert scrambled up a silken strand & very carefully wrapped the poor creature…whether he nibbled then or later is of no consequence. Today we had a big, beautiful, blustery windstorm that scrubbed the leaves from trees & sent them scurrying through the air. Poor Filbert’s web was one of the casualties. Tore the lovely thing right in half & blew tiny little leaves into it. Filbert is no slouch… He knows a bug from a leaf. There…in what remained of his web…a foul leaf cluttered a strand. Knowing that neatness must be preserved at all costs before repair work can begin, Filbert approached said leaf, captured it…but can’t…seem to…uh…get…the…dang…thing…off his leg.
#thechroniclesoffarnia #thingsso #wonder #look #discover #kitchenwindow #spider #spiderweb #clutter #filbert #funnythings #smart #creatures #hysterical #giggle
https://www.instagram.com/p/CGtwda6jG83/?igshid=63dee6m8927k 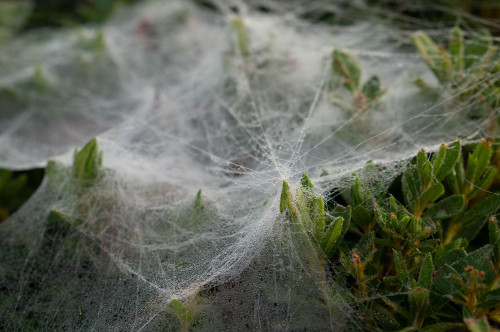 Here are my current spooky nails. 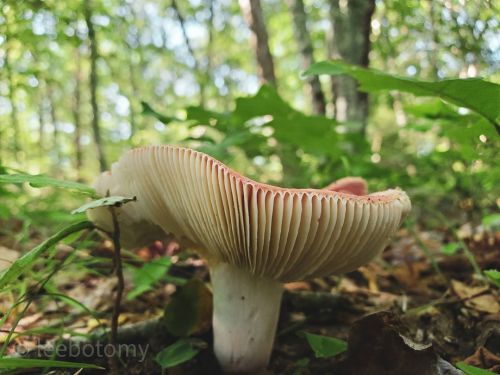 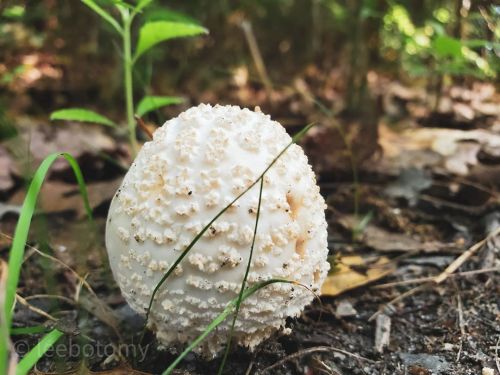 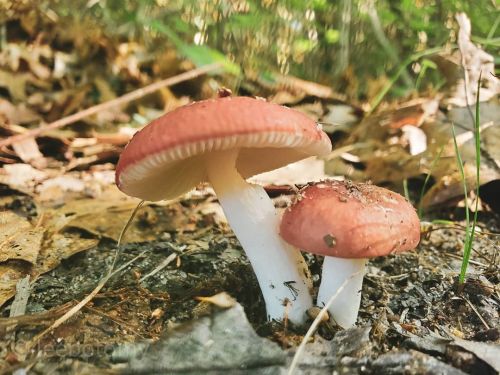 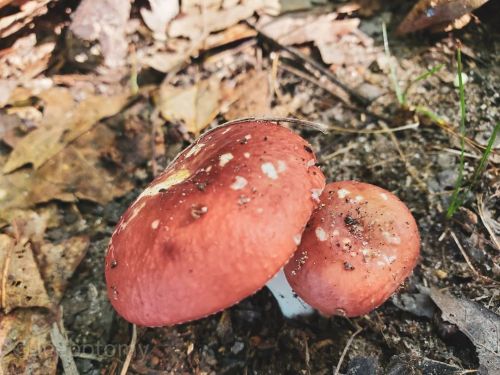 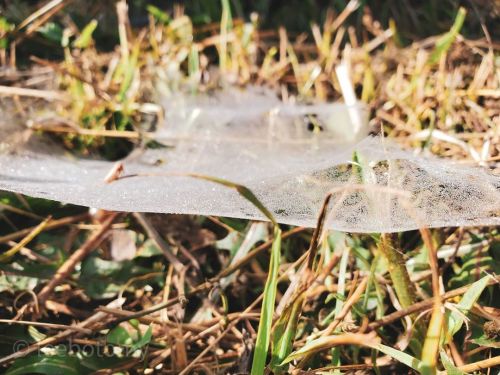 Loving the spooky vibes in town this year!

(via Melissa Black on Instagram: “@queen.of.my.leon before our #spiderweb clumped up too hard! . I’ve gotten about 1.5 job offers, so I anticipate my schedule will become…”)

Just hanging out in a Juniperus virginiana tree 🌲

Here day 21 of my version of inktober! 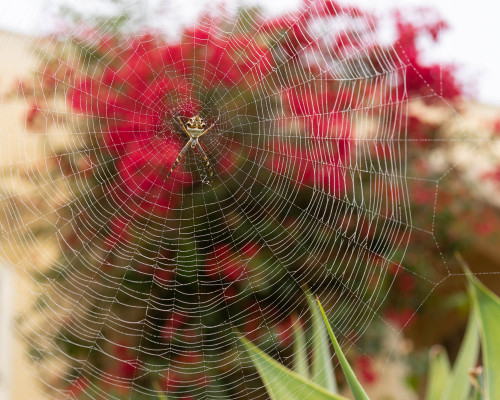 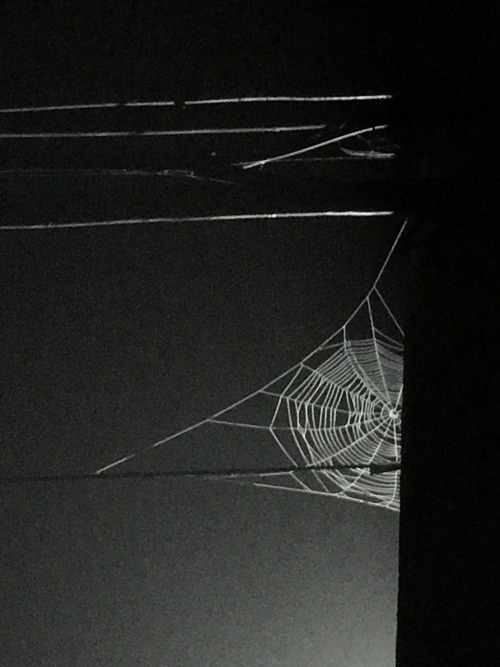 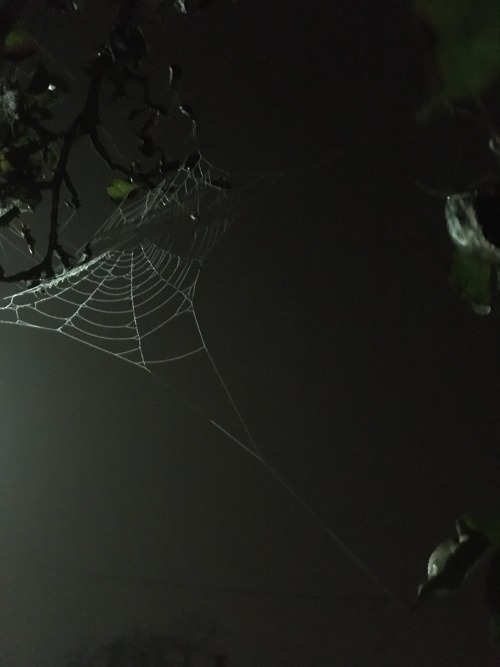 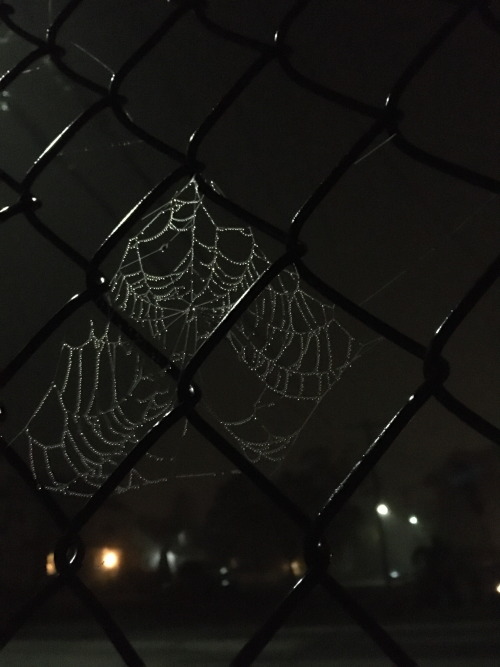 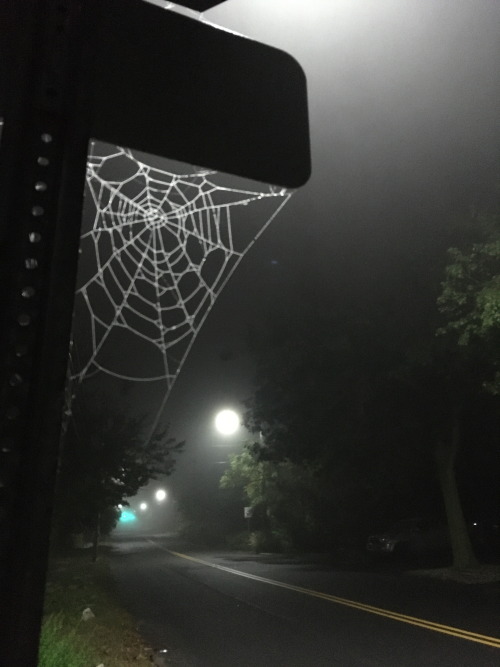 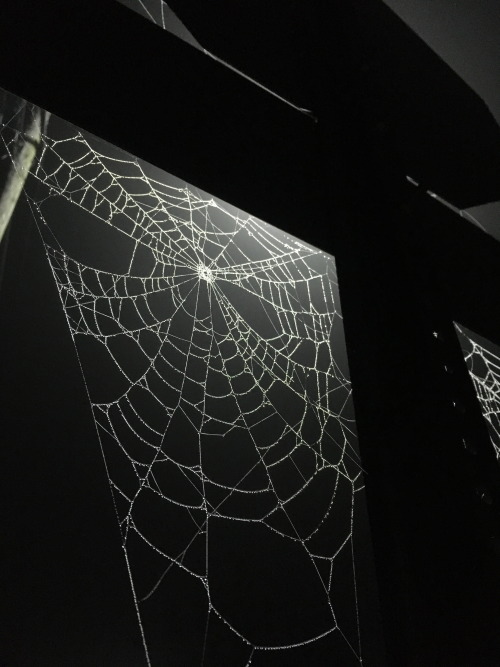 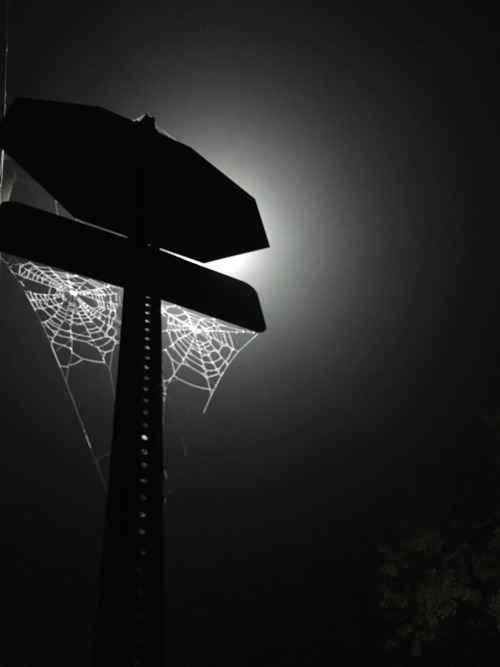 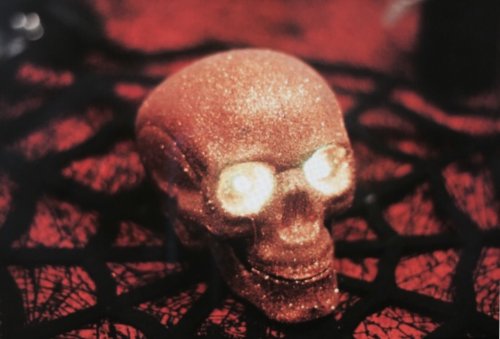