spinnie in a sweater

I drew this right after seeing the movie then forgot to post it. 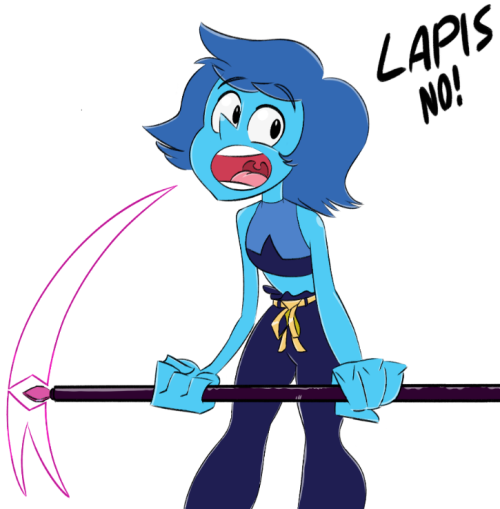 Prompt: how about… Spinel, and the tiny, everyday baby steps towards healing.

Some cycles, Spinel can barely face her lined reflection in the shiny, palace floors.

And when she can’t, she finds herself in Blue Diamond’s company, staring at the dark hollows beneath her eyes.

“D’you… think they’ll ever go away?” She asks, a little hesitant, a little desperate, but Blue is patient, understanding, soft.

“No,” she shakes her head, “I’ll bear these marks forever most likely, but… you know… I believe that’s okay.”

“Aye,” Blue murmurs. “My grief will always be a part of me, and I have to accept that, in order to continue moving forwards and on.”

(future spinel is a shy baby)(also this is kind of a shading test, let me know if I should do cell shading or keep doing this!) 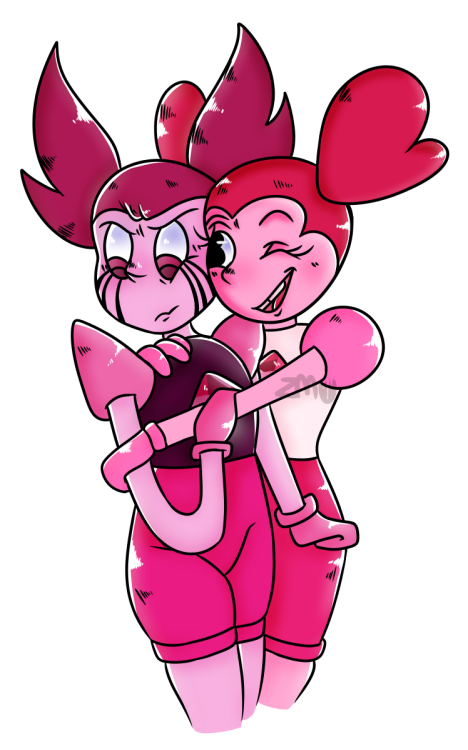 (So I am expanding this a bit more give a more realistic time scale. This might seem like a lot, but most of it should be done quickly depending on everyone’s schedule. But I just wanted to give a better behind the scenes of how this kind of process works since that’s the whole point of these blog posts. ^_^ )

Story Revisions: 40-50% (May change depending on story finalization)

Story boarding art draft for arc 2: N/A (Need to finalize story as arc 2 plot points can be impacted by end of story)

So this week we will be talking about some things we decided to cut from the story!

While there is some things I wish I could discuss, unfortunately they would dive into spoiler territory so I can’t go really to much into that. (Maybe once we get to past that part of the story I’ll release those drafts.) But what I will discuss is some directions that I originally wanted to go but we decided we should not.

So one idea I originally had for the comic was to give everyone their own font.

Well, the Dictator Trio are suddenly good now, so they wouldn’t like her much.

Like Tourmaline’s Wiki page states, she’s disappointed in the Diamond leadership, which allowed itself to be made docile by Steven. When/If she had the means to, she’d shatter them and take their place as the new self-proclaimed gem leader.

you better watch out

yOU BETTER WATCH OUT

YOU BETTER WATCH OUT- 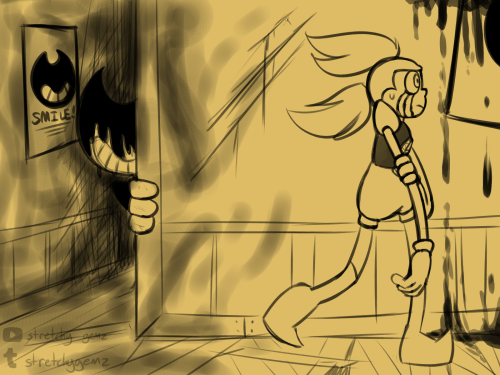 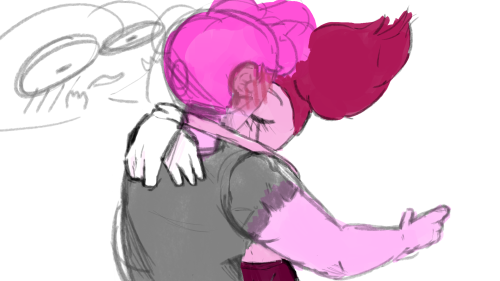 The group arrived at Blue Diamond room and walked inside while Blue was in her pool “My Diamond, Pink Diamond is here” Blue Pearl spoke her naturally quiet voice but just high enough for her Diamond to hear her.

The news that Steven was there had caused Blue to looked down at Steven and gasped softly “oh, hello Steven” Blue told him softly with a small smile “is there something wrong?” She asked him.

“Hey Blue” Steven said just before spinel sprang up high in the air.

“HI BLUE LADY” spinel cheered before she fell back on the ground but just before turning into a ball, then started to bounce around and immediately went back to normal form

“Oh hello spinel” Blue called out softly just while spinel was waving at her.

“Blue, I been thinking about heading to earth soon” Steven announced shocking Blue and his Pearl.

“Oh that is great Steven!” Blue smiled at him “do you want to take my ship? Or would you like for my soldiers to escort you there; no maybe I should be the one to show you…” She started to rant and mumble about what she could do for him

“Blue calm down, I don’t want any of that!” Steven announced getting Blue attention “I actually wanted to know if you could tell me anything about earth and the people there by any chance” he asked her.

“Oh umm… There isn’t that much I can tell you, other than what I know from researching the zoo” Blue told him softly “hmm but I can tell you that there are a lot of different humans, no one is the same from one another” she explained to Steven.

Steven nodded with a sigh “alright well thanks anyway” he told her, having a small ideal that that was the case since the human at Blue zoo was all so different.

“You did help me, so don’t worry about it” Steven smiled at Blue who returned the gesture “anyway that is all I wanted to know. Spinel and Pearl let’s go” he said as he turned around and started to walk towards the door, meanwhile spinel was messing around with Blue Pearl but the sound of steven calling out to her had caused her to stop and run towards Steven while waving at the two

“Bye” Blue called out softly “and Steven… You are welcome to come back here anytime you feel like it, you are always welcomed here” she told Steven.

A small smile spread across steven face as he reached the door “heh thank you Blue, I’ll remember that” he called out just before him, Pearl, and Spinel left the room.

The three gems continued to walk in silence before Pearl finally worked up the courage to talk “m-my Diamond” she called out to Steven, making him stop and look back at her.

“Yes” Steven said seeing that she was nervous about something.

“D-did you mean it, when you said you was planning on going to earth soon?” Pearl asked him, wanting to know.

“Yes, I had meant it. I just don’t know when” Steven answered her honestly, seeing no point in lying or dismissing the subject “…Pearl, learn what you can about earth within the next 24 hours” he suddenly told her, shocking her.

“you’ll have full access to any resources that you’ll need” Steven told her, seeing her shocked look but smiled at her “heh and it is okay if you can’t find anything. I know this is sudden but I know you can find something about it” he told her.

Pearl slowly looked at steven with a look of determination and nodded “o-okay my Diamond, I’ll find whatever I can” she told him.

“Heh thank you. You are dismissed for the time being” Steven told her just before she nodded and walked away.

“She is going to go do something but don’t worry, she’ll be back soon” Steven told spinel before looking down at her and grinned “but she can’t have all the fun right? heh come on let’s go get ready for when she come back” he told her and watched as spinel smile happily and started to bounce up and down.

“Oh what are we going to do!?” Spinel asked excitedly as she followed Steven who had started to walk somewhere.

“Heh we are going to get ready to go on a little trip” Steven told her as he went back to his room so he could use his computer.

Did land of the lustrous sketches. May want to try do the hair dynamics thing tomorrow and see if I can make it look like if it were made of the same material as their bodies.

#zenmom#land of the lustrous#spinel#hnk Spinel#land of the lustrous spinel#yeah I included myself there because I wanna be part of this anime#do you ever imagine yourself being in a cartoon series or anime that you love?#cuz i do
5 notes
personthatexists
Text

Sorry for the Houdini act. I’ve recently had to take on a second job. It’s been super tiring and lately I pass out the moment I get home.

I’m getting a bit more used to it now. So hopefully I’ll be able to keep awake. :P

Chely and male Spinel are having romantic dinner date.

and aren’t I a fool