The family got me my first spinning wheel as a birthday gift!

It’s a second hand Ashford traveler single treadle wheel, with many bits and pieces to play with, including the flick carders which I am incorrectly using as normal carders and loving it.

The patchwork pants were a gift from my talented sister, a sewing experiment and for me it means new happy pants.

got around to sampling the stuff i dyed earlier. it’s all more green than my phone camera could pick up (no matter what lighting i took the picture in, it always just looks off white)

the bleached linen turned out slightly darker than natural linen, but it’s also definitely harder to spin than undyed linen. I’m gonna try abrading it some more at some point to see if that helps. wet spun and then andean plied.

the cormo is chain plied, which was a nightmare. i think i still want it to be 3 ply when i spin it up for the sweater, but it looks like its gonna have to be traditional 3-ply. i dunno. i generally feel like 2 ply is enough for fair isle, and down wool doesn’t usually pill as much as other breeds, but i don’t want to spend months dyeing and spinning and knitting only to have a sweater that pills like crazy and 3 ply seems a lot safer.

the last one is cotton thread, which i think was the most successful thing i put in the dye pot. again, it really doesn’t come thru in the picture, but it’s a variegated olive and white that looks really cool. also, I’ve never spun cotton thread before, and I’m both pleased that its actual usable thread with consistent diameter, and in awe of people who regularly do it. cotton is SO MUCH harder to make thread out of than any other material I’ve tried.

After not cycling for 20 days, I finally did what I’ve been telling myself to do every night since and got up at 5:45 to cycle

I’ve now had a quick shower and my breakfast. Feeling a lot better in myself 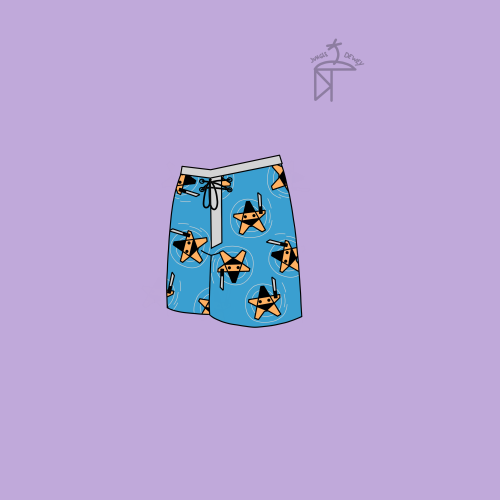 Something Wooly this way comes

Something Wooly this way comes

Tis the season for Ma to spin by the fire and try out new fibers on ” Mama Wheel”; her original Spinning Wheel from up here on Zen. So, I thought I’d put down a few more woolies before I head into a story or two.

I have mentioned about WAFA ; The Wool and Fiber Arts folk who have been improving on how the venders, buyers and fiber community can get together…my only…

Plant dyed wool, shaking loose plant out in the snow. Left to right : logwood, onion skin, onion and rust, and madder. I was intending the madder to be a darker red but the pink is pretty too.

I just found some mulberry silk top for cheap enough that I’m worried it’s fake…but not worried enough that I didn’t buy some. When I’m done spinning for this sweater, I’m planning to spin for a Pink Fizz. It’s made with two yarns held together. The first is a merino/cashmere/nylon blend. I’m trying to stay away from plastic, so I might sub in mohair or suri alpaca. I have a little bit of kid mohair I meant to use for sock yarn, mohair often feels soft to me at first and then it suddenly prickles me to death. My feet aren’t as sensitive as my torso, so it doesn’t matter for socks, but for a sweater? Maybe I’ll make a sample and knit a cuff and wear it for a few days. Maybe I’ll just go with the suri.

The second yarn is a lace weight that’s 70% mohair, and that one I’m definitely using suri alpaca for. The rest is the silk I mentioned. I got more than double what I need for the project because it was only available in 4 oz increments, but that’s good. Silk and alpaca are both pretty slippery, and I’m going to be spinning very fine. Makes me a little nervous, but I’m tackling it the same way I did knitting. Constantly trying new things until I feel well-rounded.

In fun news I did the math on the materials, and compared to the list yarns I’m saving 185 bucks. Of course I’m putting a lot more time into it, but I’m fine with that.

#hand cards#spinning#spinning wheel#sorry abt the weird cramped pictures my room is really messy and the only way to keep it out of frame#is just to drag my wheel basically on top of my spinning chair#or i could finish cleaning my room#but uh. that's not happening
10 notes
jhon-elterry
Photo 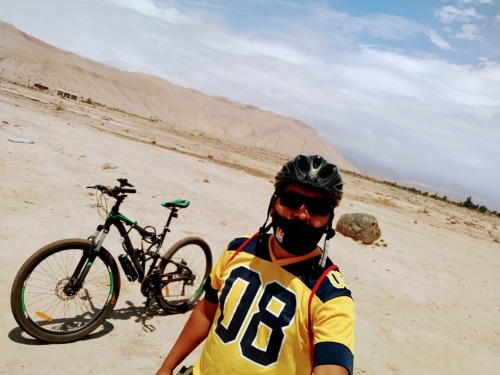 So exciting to learn of this common Norwegian phrase that speaks to me on deep levels as a Radfem. Spinning as a concept by Mary Daly and the fact that radical feminism is usually arrived at via distress. I can’t help but see the links here.