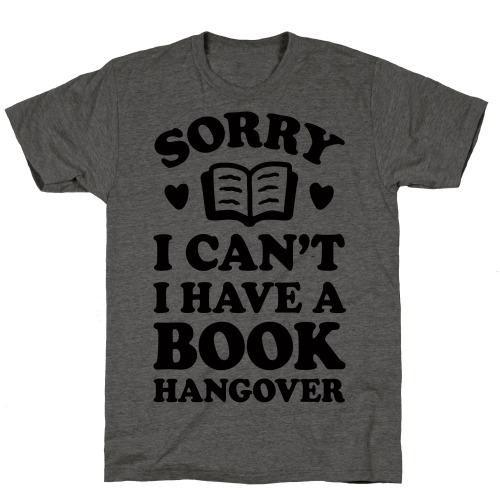 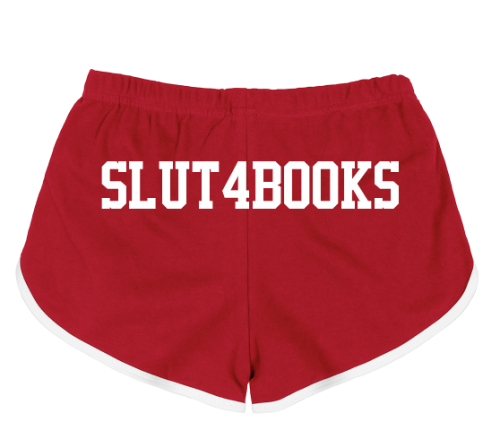 s8 was great. dean got a leather daddy bf and larped with his lesbian best friend, cas overcame conversion therapy and ditched his religious family, sam adopted a dog and cucked a US soldier, like it really was the season of growth

#and then s9 happened and while it wasnt bad yet it d id not carry that trajectory so i smartly quit#misha speaks#spn#also ben edlund popped his head in to make sam compelling again as an individual character for the first time in years and never again#also sam in general was just strangely very good looking this season?? relatively?? dean was also good looking. they didnt force misha to#tan i guess so he looked just the same. all though i will say. purgatory beard made him  look l ike a spartan soldier which was fun.
0 notes
annballofyarn
Text

✨I see no end to this suffering✨

As I named it that, be warned that it won’t probably go as predicted. So, anyway, I thing that it might go two ways now.

Either spn will be back or it won’t. I know! Who would’ve guessed that that’ll be the prophecy! But if it will return ther when will it happen? My prediction would be 2025 for 20th anniversary of the show. It probably would be a movie or a short series. And as spn became so entertained with US politics it would be very fitting for it to announce return of the show somewhere around the start of 2024 presidential election campaign. The filming would wrap up around the election, we would get first teaser then, and around inauguration a first trailer. Then it would premiere on the date of original pilot airing.

Then what would happen for the show to NOT return. I mean, if world won’t burn to the ground in span of next almost 5 years. Well, we still ARE in rage over it, will we care still in 5 years? But I don’t believe that we are audience big enough to cater to. Many people moved on long time ago, many feel ridiculous that they did care in the first place. And we also would have to have hope for it to be good, to right the wrongs, to even see it.

But let’s say that there would be a green lighted last big return. What about the cast, crew, writers and directors? Who will be willing to come back? We know that all Jared, Jensen and Misha previously said that they’d come back to the show in a few years. That might’ve been only fansevice though. And on the other hand they might not be interested at all, they might see that actually working somewhere on something else is better for them, they might move on completely.

Anyway the prophet themselves thinks the return won’t happen. Reboot? Might be, but unlikely. The thought of spn coming back around next presidential election in the US is for us very entertaining

PLEASE stop me, I’m looking up verses from Psalms about angels and:

Human being ate the bread of angels: he sent them all the food they could eat.

#am i wrong#like. jeeeeeeesus#txf was a nuanced lesson in dos and don’ts for long-runninv tv shows#and SOMEHOW people not only DIDN’T learn those lessons#but fucked up even worse.#like. at least txf’s bs is within the ‘acceptable’ range#it’s annoying but it doesn’t ruin the show#meanwhile with got & spn it’s not really fun to watch the shows bc there’s literally nothing fulfilling about the ending#the x-files#got#spn#the x files#txf#game of thrones#supernatural#shitpost
0 notes
sideofangels
Text

Here’s what you know:

In the beginning the waves curl inside out and light refracts so there is light. There is you. There is something giving you a language and now you can name it: time. By now you have existed forever. You reach inside the space between nuclei and electron clouds and learn the word finite. The something that gave you a language gives you purpose and says, serve me. It is all you’ve ever done. The something that gave you a purpose says, love me. It is all you’ve ever felt.

There are swirling nebulas and carbon-rich stars and rocky planets and by the time you’re fluent in time, you’ve understood the word death. So one comes along and is slammed around till the pockmarked surface bleeds out its molten core. Then the comets melt into oceans and the gases choking the land holds it in place, and the something that gave you purpose says: huh.

After the cells crawl out of oceans you learn that this carbon-hydrogen-nitrogen-phosphorus-oxygen-sulfur life-thing is fickle and precarious. What gives them sustenance turns to poison and what was poison turns into sustenance. There is nothing you can do about it. (You learn that this will be true for a long time.)

Here’s what you don’t know:

Almost all of the carbon-hydrogen-nitrogen-phosphorus-oxygen-sulfur life-things are fleeting and won’t be seen again. Somewhere down the line the oceans will recede and gas stations will be built, carrying the remains of the life-things you loved through their pumps. You will meet a man whose soul is the colour of a lonely son and he gives you a language that goes cas-you-son-of-a-bitch (and it means I missed you) and i-feel-fantastic (and it means I feel like abso-fucking-lutely shit) and fuck-you (don’t leave me). It’s the only tongue you’ll learn like a baby, stumbling and ungainly. The man holds his longing in his teeth and knuckles and you won’t find the words to tell him that Hell was just earth in youth and that life was shackled to the planet by the choking grief of its wounds, but you think he knows anyway.

The raised red skin on his shoulder makes something take root in you that you don’t have the word for. Soon you’ll find his heartbeat to be the most terrifying thing you’ve ever heard, and your given purpose will turn sour on your new tongue. There is nothing you can do about it. The word you have found is faith.

Honestly it IS pretty funny that, for the most part, the cast, crew, and network are doing their best to follow the GOT approach to ending a series which is to attempt to erase it from the collective memory, meanwhile the fandom is in a cyclical pattern of pretending the show never ended to suddenly yelling “but WHY [15 years of narrative and character development that points to a drastically different ending than the one we got]”

so get this. I was gonna roll around in Tombstone related fluff today - but no, no - this post came across my dash so Now We Are Gonna Discuss the Carnal Consumption of Meat as it appears on That Show Supernatural.  YEAH BUDDIES!

(also my sincere apologies to OP of the inspiration post who innocently tagged it with “lunch date!”  because I am about to go Elsewhere, cursedly).

Let’s all go meat man, after the cut!

you know what i still think is crazy? in s01 we are told that dean has this secret. that he feels guilty over the death of someone. that it is something that hangs over him the same way jess’ death hangs over sam (lol). and then it’s………….never brought up again. despite the fact that there’s a season where crowley specifically targets the people the winchesters saved. despite the fact that they kept bringing back people from early seasons, often to kill them. hell, bobo berens brought missouri back from s01 just to kill her (he sure loves killing black women on his episodes lol). they’ve done a bunch of episodes with flashbacks featuring past!dean. and they NEVER brought up what made dean feel guilty in that episode????? litcherally insane

Why does everyone in supernatural wear jeans to bed. Every person. Why.

when it comes to castiel and supernatural i just lose all object permanence. if i’m watching an episode and he’s not in it i start freaking out bc where is he??? where did he go why is he not here is he okay WHERE IS HE

#i have to see castiel if i don't see castiel how do i know he's okay :(#contra.txt#castiel#spn
136 notes
skepticalfrog
Text