Everyday we’re bombarded with news, tweets, and clickbait about that one politician who did some horrible thing, or that one millionaire celebrity who broke up with that other millionaire celebrity, and it can get pretty damn tiresome. We get it, these people are Very Important. Sometimes we just want to see some simple, funny content that resonates with us common folk. That’s why we put together…

he’s getting me an appa onesie for my bday 😭😭 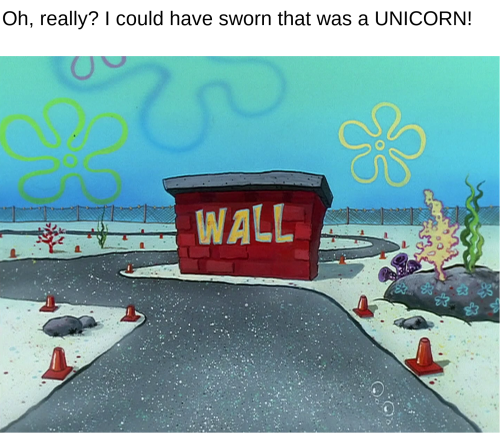 F is for Fuck it

A nice episode from the newer seasons. I watched it recently and I liked it a lot. Especially when Plankton talked on the phone with Karen and she told him “I love you” and he replied “I love you too, shnookums”, that was so sweet. 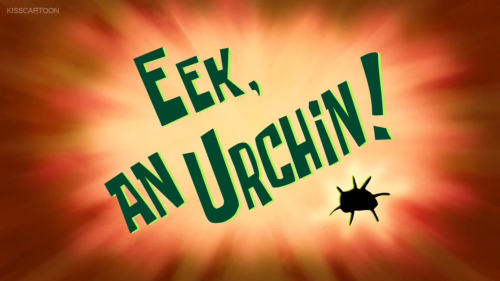 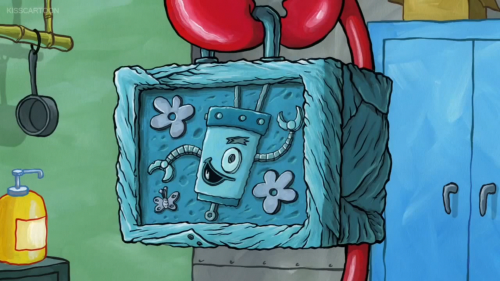 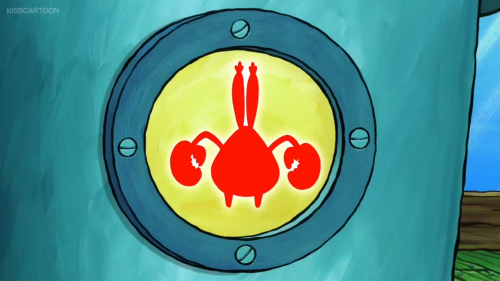 I have to admit I feel very lucky to have had the chance to watch this episode on TV, while it was still airing. People are so weak and overprotective these days and this leads to stupid actions. Personally, I find this a very good episode, it has many funny moments and it balances a sweet and beautiful animation with some adult jokes, that just pass over an innocent child’s brain.

I can’t believe people really think their child will turn gay by watching this and that it’s inappropriate that it promotes gay marriage. And to these people I have some things to say: First of all, no person ever just “turns gay”. Second, by believing your child will do something, just because they saw a talking kitchen sponge in a school suit do it, you just offend their intelligence.Third, you shouldn’t take cartoons that seriously, because it’s just entertainment, not some kind of evil propaganda to brainwash children.

There is nothing wrong with this episode, people are just too sensitive to accept that children’s cartoons can include situations like this. I mean, people accept brutal and graphic violence in cartoons, but not accept two sea creatures role play family, just because they are boys? Come on people! I don’t know about you, but me and my friends used to play family sometimes and it’s more acceptable just because we were girls? Y’all thinking too much.

I just had to get that out of my chest and make my opinion clear on this issue. And I hope, this post if not reach to whoever needs to wake up, at least reach to people who agree with me and repost it so the message spreads. 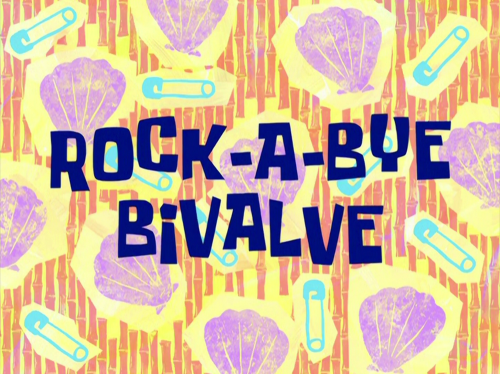 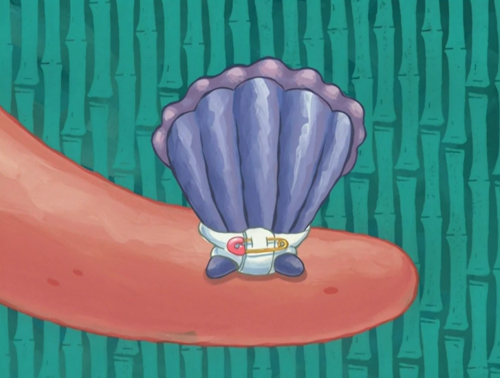 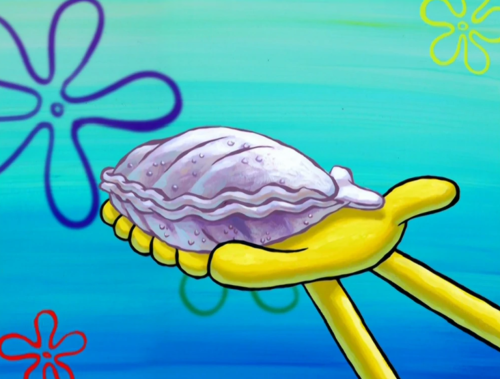 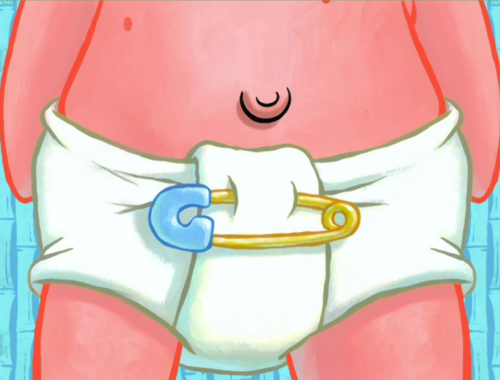 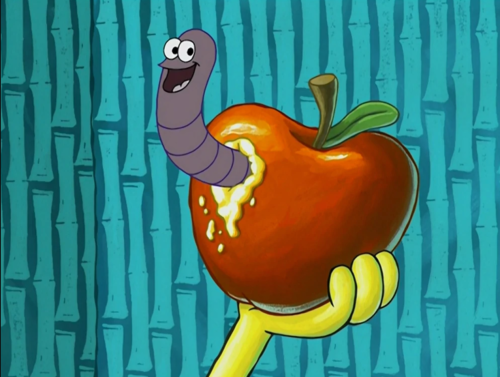 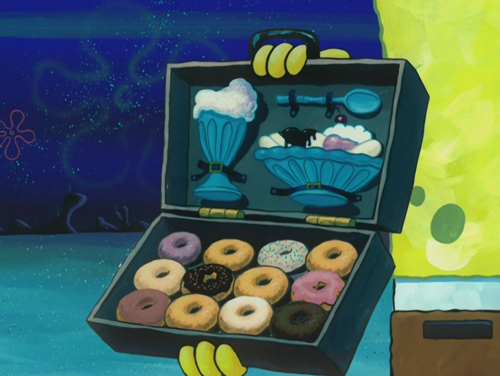 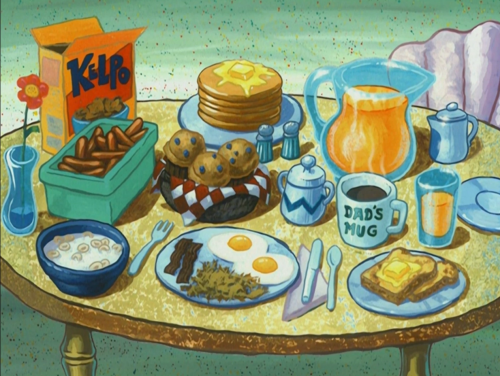 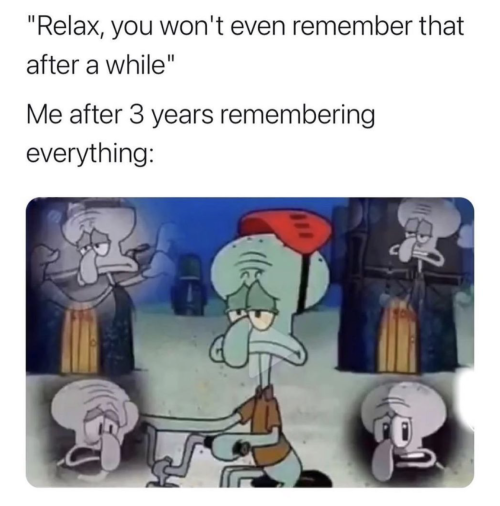 One of the cutest and most innocent episodes in the series. My favourite part is in the beggining, where Spongebob gives hearts to all his friends, even Plankton, to whom he gives a tiny little heart with a pair of tweezers. That last part was even sweeter, because it shows how kind-hearted Spongebob is and that even the smallest thing can make someone’s day. I also love the fact that the sky is pink and I wish they kept it that way for the rest of the episode as well.

In fact, I like this scene so much I’m gonna add it here. 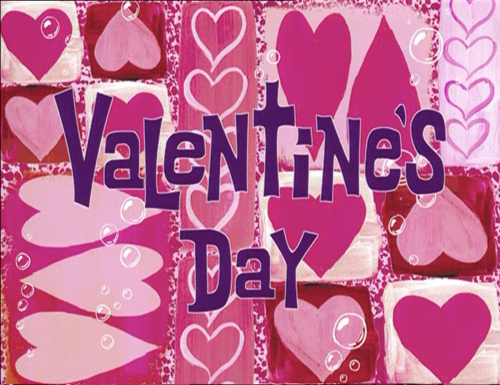 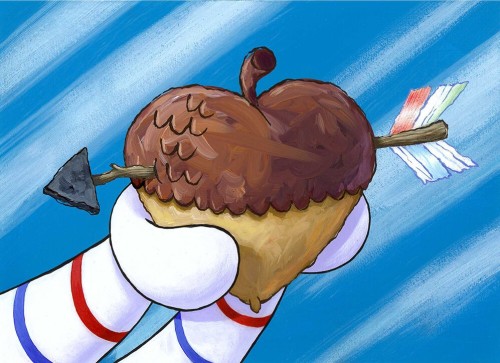 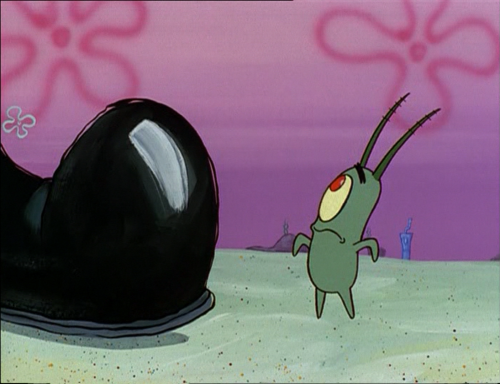 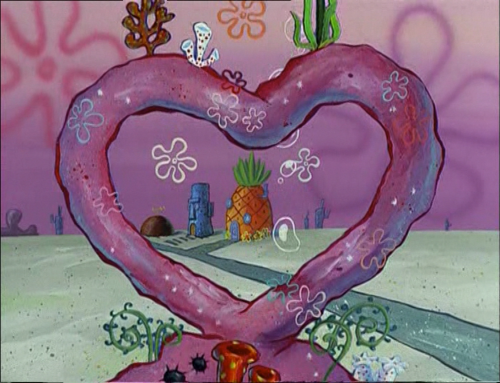 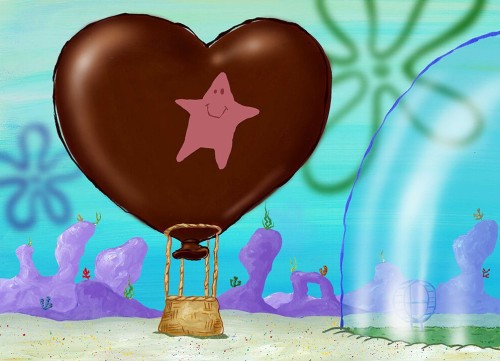 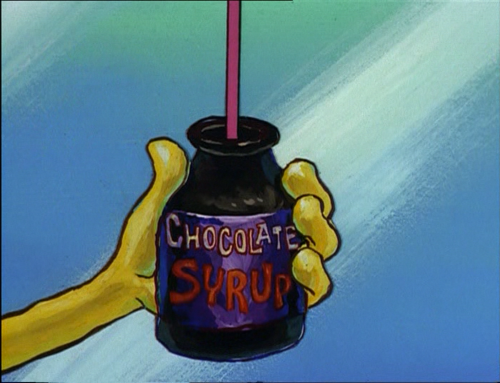 All I remembered from this episode before rewatching it for screenshots was obviously how terrified my child self was everytime the real life close up appeared (you sure know which one I refer to) and how funny it seemed to me that they were all terrified by a little, harmless butterfly (sounds ironic, but the two feelings coexisted in my mind).

That’s What Friends Do - Peter Straus 🎶 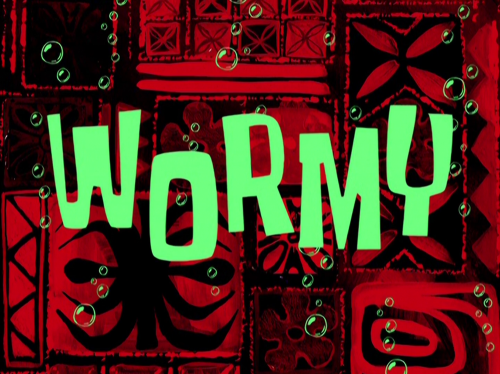 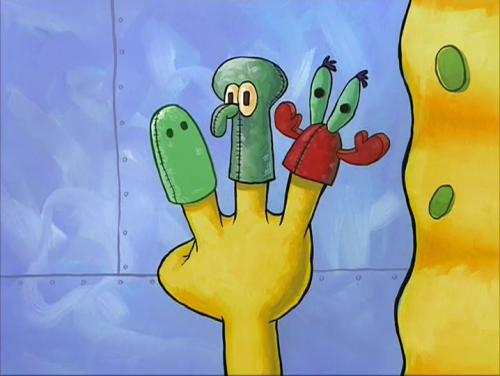 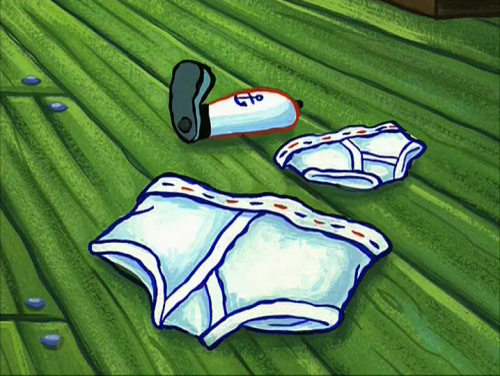 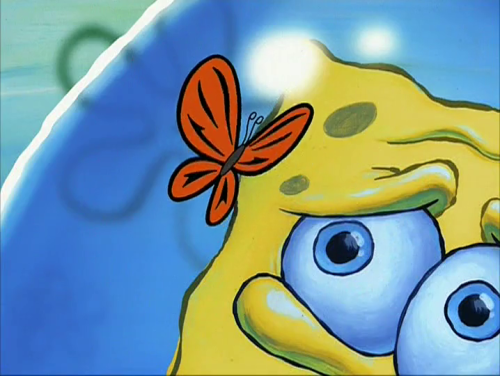 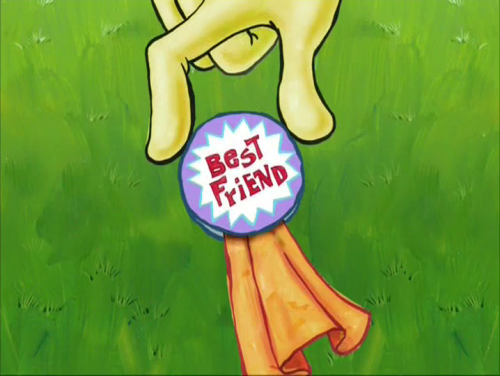 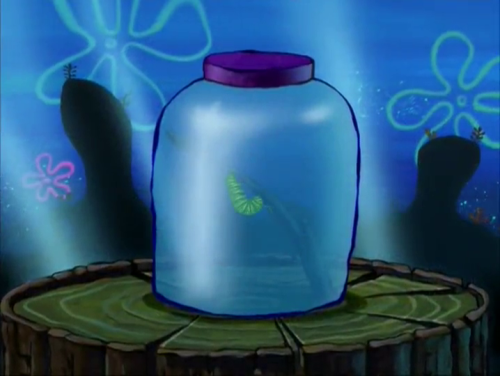 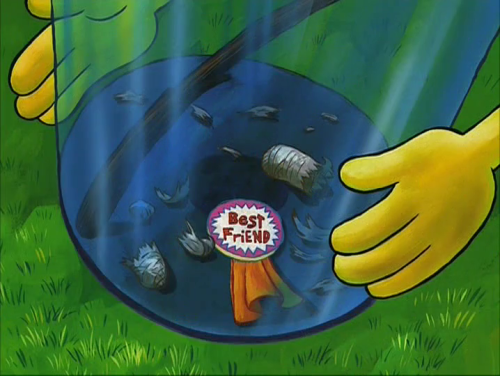 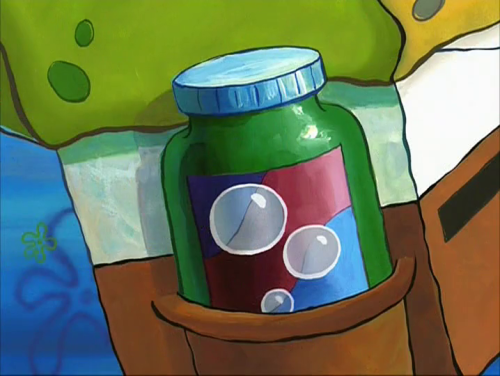 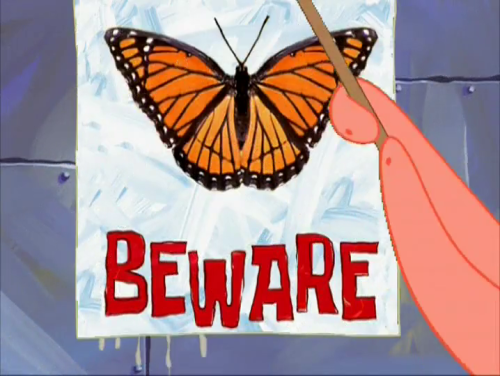 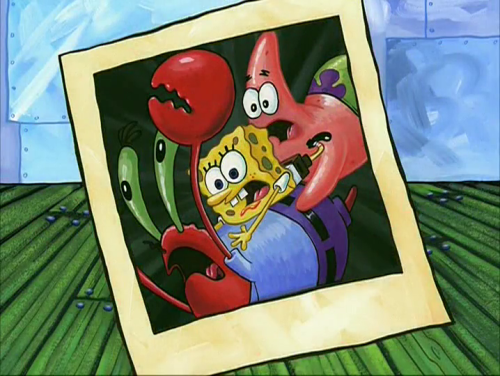 WHY IS THIS AN ACCURATE REPRESENTATION OF ME? I FEEL SO ATTACKED 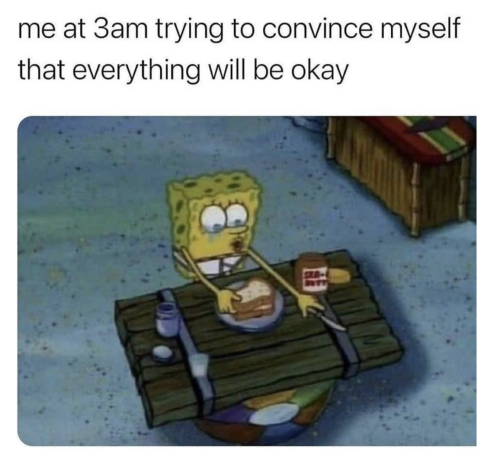