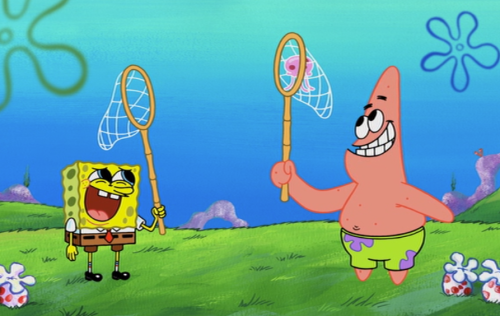 We all know the episode Squid On Strike where squidward and spongebob go on a strike and get fired from the Krusty Krab.

Its a really good episode and definitely a lot funnier when we are older since we now understand what Squidward was really fighting for.

People pointed out that this scene wasn’t meant be seen as spongebob doing a good thing because Squidward was negotiating better working conditions with Mr. Krabs and because of what Spongebob did, they end up working at the Krusty Krab forever to pay off the damage.

And then some call out bullshit that peaceful protesting doesn’t do anything and you’ve got to be radical✨ cause chaos to have change. Like inciting violence makes a statement✨

With some thought, I suddenly realized SB is supposed to be like one of those Hello Kitty says ACAB✨ type people in this situation. Peoppe who don’t understand and really care about the situation. They just see other people protesting and think its a trend. Absorbing the protest chants and ideas but not really understanding it. It’s like a game. Almost like a fantasy without really thinking of the consequences of their actions and how it will ultimately impact the minorities they were suppose to be fighting for.

And you see it a lot with people acting like a revolution is going to live out their hunger game fantasies to be the main character✨ thinking they’re being the super hero to save the day when really they just want to stir up some trouble, get clout, then ditch when it gets hard.

In some cases for a protest some chaos must be incited but it is carefully thought out. For a minority especially needs careful thought. One wrong move and it’s basically over and then there’s some who will never be affected with the same consequences a minority would who thinks its a game and causes a big mess.

So in the end, I think believe Spongebob’s character in this episode is supposed to represent individuals who join protests who don’t understand them/think they are fun. They are largely unaffected by the cause and don’t believe in it and due to their careless actions deter all the hard work the protesters were fighting for.

Yeah, its funny how they’re like “Nosferatu!” Like he’s a friend or a child that they just expect to do goofy things like that from time to time.

It’s a really funny thought because who would have thought the first vampire in cinema who’s feral as f-*dolphin noise* to just be expected of just being a big goof ball when he’s not starring in movies. Btw why is he under the sea?

Swapping him with count orlok and also having a generation of kids who wouldn’t know him otherwise makes the gag really hilarious.

I expect the whole Nosferatu thing was just a crack idea the writers got last minute but it genuinely does get funnier the more you think about it since it’s so ridiculous.

why do you torment me so? 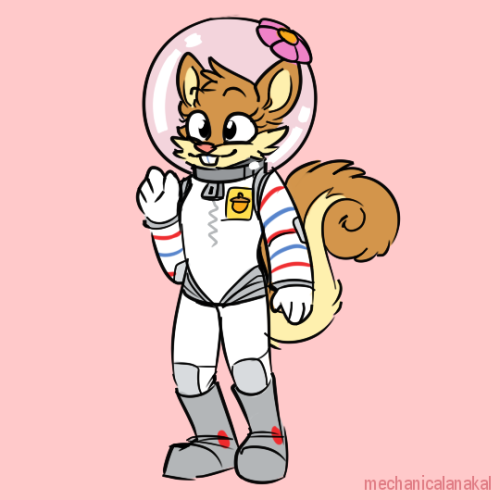 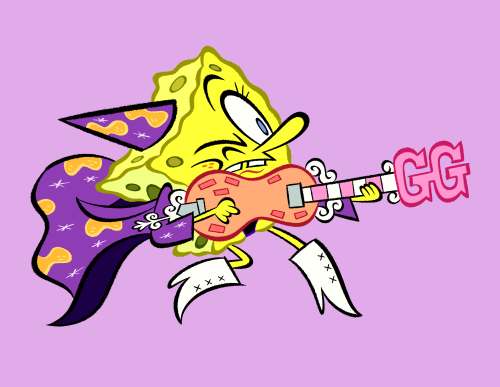 Any of my followers ever play mr. Krabs overdoses on ketamine?

And incase you dont understand:

I love Pearl and her simple yet pretty dress in Whale of a Birthday so I drew her for this prompt. 💖

I’m one day late for this particular prompt, but that’s alrighty, better late than never. 👌

I’m more of a digital artist than a traditional one, but I decided do @toonprincex’s SpongeCember 2020 using pencil crayons and fill up the first several pages of my new sketchbook with these fun prompts. 💛

#spongecember, #spongebob squarepants, #spongebob, #mrs. puff, #flats the flounder, #ronny the eel, #my art, #mine, #(regrettably), #I know my traditional colouring skills are terrible but I’m posting this anyways XD, #and I hope that the art style makes up for it
8 notes · See All
captaincleverusernamehereText

#i just dont know man, #he really thought so too i could see it in his eyes, #dsakfgdjaljh, #spongebob, #spongebob squarepants, #nickelodeon, #cartoon, #lol, #haha, #bro idk, #funny
2 notes · See All
bluebellthespongeText

thinking about that time in 7th grade music class, i won musical chairs, and i got to choose a prize, and everyone at this point knew me as the spongebob obsessed kid, and before you know it we watch band geeks next week

#bluebell talks, #no joke we did like dskjhfhkjdslhasfd it was great haha, #spongebob squarepants
4 notes · See All
spongebob-connoisseurText

Have you ever noticed that some of the props from the spongebob musical you can buy?

I actually have the very same one! I got it at party city years ago

Also though I couldn’t find the picture, the beginning shot in the musical where the narrator is talking about the bikini bottom and you see a little model of it. Not sure if this is exclusive to the dvd of the musical but so ya know they are actually little aquarium pieces!

These ones to be exact.

And while this wasn’t in the musical, Ethan Slater is still wearing it and it’s spongebob related so it deserves a mention.

This is also from party city and I distinctly remember seeing this and taking a picture of it to show my friend. Mans really got it and wore it. What an icon✨ 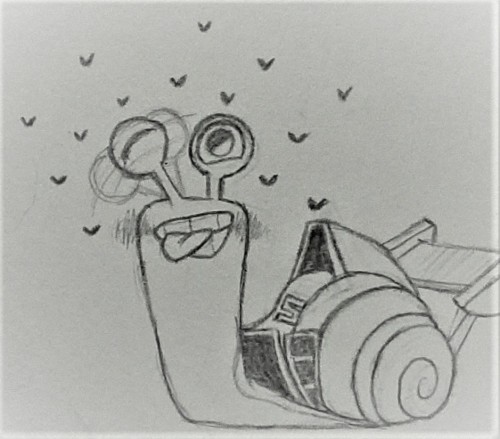 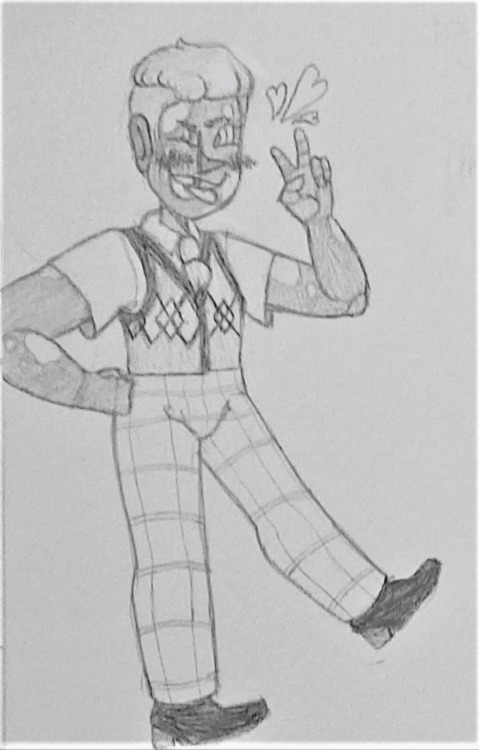 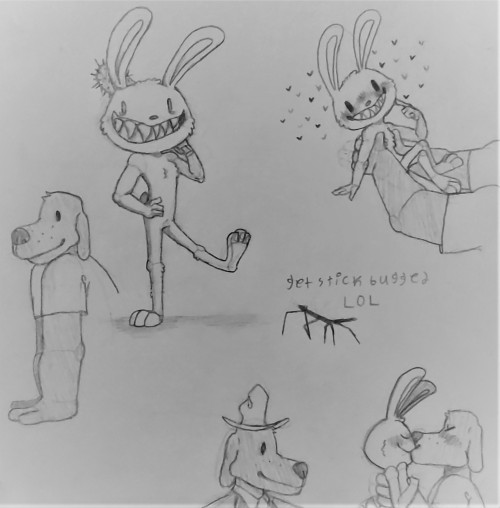 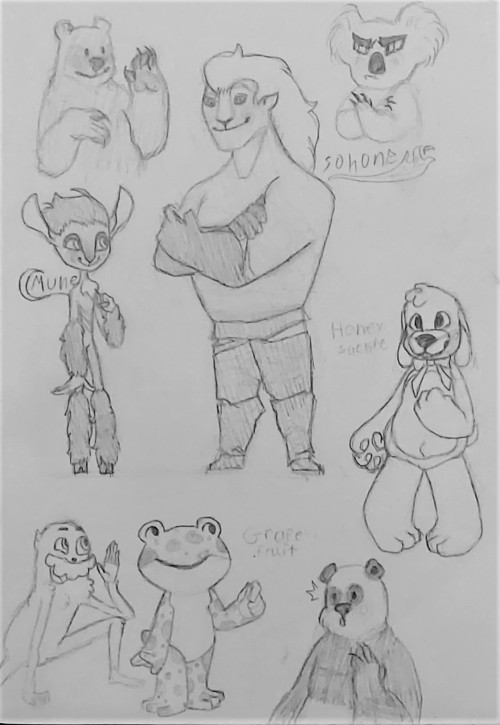 Y'ALL KNOW WHAT THAT MEANS?!

SpongeBob and his daughter Claire 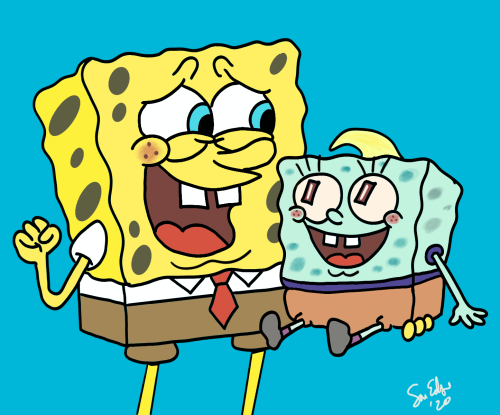