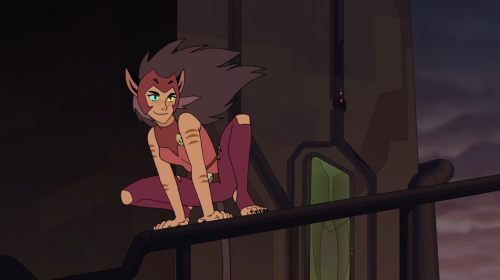 Sure! Thank you for the requests! Happy to be back at it. Keep ‘em comin!

Note: This is an altered version of the timeline. It doesn’t match the show perfectly.

Sure! Thanks for the request! They’ve been a bit low lately.

The Aftermath of Nothing: A Catradora fanfiction

Catra frantically looked at the heart of Etheria, then back to Adora.

Etheria was enveloped in green glow. The surface started to crack open, revealing the raw energy that was Etheria’s heart. A sound like the roar of a dying beast shook the planet; and with a final surge of energy, Etheria fulfilled it’s purpose.

Enormous waves of energy blasted in every direction, destroying the small moons orbiting the super-weapon. However, the heart’s power had diminished over the thousands of years without maintenance.

“Report to me, what is there left?”

Horde Prime’s oldest vessel limped past the remaining clones on the ship.

“The planet has been completely destroyed lord Prime, but not with the effects you hoped for. It’s seems in it’s age, the heart of Etheria’s power has been diminished.”

Horde Prime slammed his fist against a nearby control panel. He cried out in pain as his hand shattered.

“Curse this old vessel. I need a new body.”

He pointed to a clone. “Go, download the scientist and technician programs. Harvest what you can of this wretched planet and make me a new vessel.”

“Glory be to Prime,” the clone said. It started to leave, but froze when it saw what was coming.

“Wait,” he said, his hand shaking.

The figure stopped in front of the final Horde force. The light began to fade, showing a tall, muscular woman.

She-ra glanced at the clones, finally resting her eyes on Prime.

Her clear blue form stepped forward, passing through the clones lined up in front of Prime. They cried out in surprise as she walked through them.

“Horde Prime,” She-ra said, now in front of Prime. “I remember this body.”

She was a foot taller then Prime’s old vessel, but the two stood as equals facing each other.

“She-ra, my oldest enemy.” Horde Prime rasped. “I must say, I am surprised to see you here. Where is your latest puppet?”

She-ra glared down at Horde Prime. “Adora is not my puppet, unlike your lifeless clones and robots that you surround yourself with.” She paused, and turned away from Prime.

“I need something of you,” She-ra said, still not facing Prime. “And if you comply, I might be able to help you construct a new vessel.”

Horde Prime glanced at She-ra, a sneer starting to form on his ancient face.

“And what could I, the mighty Horde Prime, do for you? For thousands of years I have sought to conquer and control this universe and the only thing standing in my way was you. Why the change of heart?”

She-ra turned back around to face Prime.

“Adora has wielded the sword with courage, compassion, and selflessness. It is time she gets what is owed for her actions.”

Prime raised an eyebrow. “What would you have me do with her? No one could have survived the heart of Etheria’s power.”

“I have brought Adora and her companion to your landing bay. I would have you give them medical attention and bring them to the planet Ghrelia. They should have the chance to start over.” She-ra’s image flickered. “They deserve at least that.”

Horde Prime placed a hand under his chin in thought. “And if I do this for you, you will help me construct a new vessel?”

She-ra stared down Prime. “I give you my word.”

Horde Prime’s face twisted into a smirk. “This old vessel must have grown soft over the years. I agree to your terms. I would shake your hand,” he gestured to his broken fist and her flickering image. “But it appears both our forms could use a repair.”

She-ra said nothing. She turned to lead the clones to Adora.

The light in the room faded as she left.

The clones arrived at the landing bay. She-ra was just behind them, following to make sure Prime would follow through with his end of the bargain.

They approached the injured and unconscious Adora and Catra, still clinging to each other for protection.

“What a surprise.” Horde Prime said, now inhabiting one of his clones. “Little sister, Adora did mean something to you.”

She-ra bent down beside Adora. “Thank you Adora, for showing the best side of the first ones.” She put her hand on the failsafe, still glowing faintly. “You are relieved of duty.”

She-ra began to glow as she took back the power of Grayskull. The failsafe faded, and then disappeared, along with all the magic that resided in the sword.

She-ra lifted her hand, and the glow faded as well. “Be brave Adora, the next few years will be hard.” She stood up as Adora and Catra were gently picked up and carried to the ship’s medical room.

“But no one I’ve ever met has been stronger than you.”

Follow to see the same picture of Catra every day 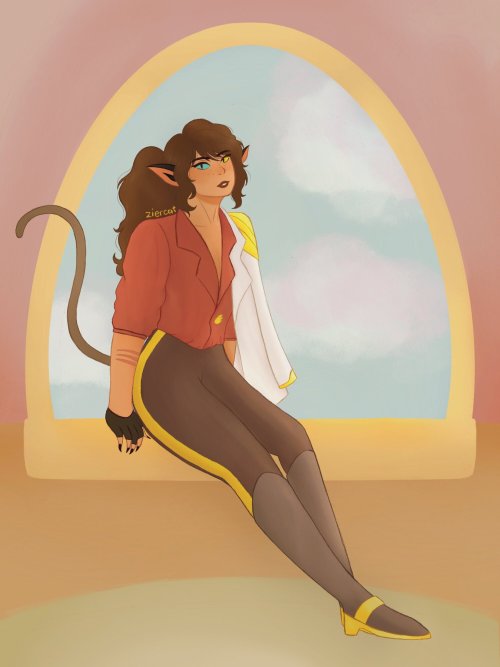 Catra: Sometimes she walks, occasionally she shuffles, periodically she ambles. Once, I’m pretty sure I saw her trip into certain death. 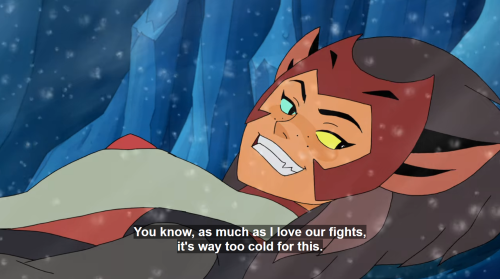 45 My sketching progress for catra. The hair was pretty difficult to figure out, but I got it how I want it in the end!

(sold, but commissions are open)

Just a rant about the stupidity inherent in the so-called ‘redemption arc.’ 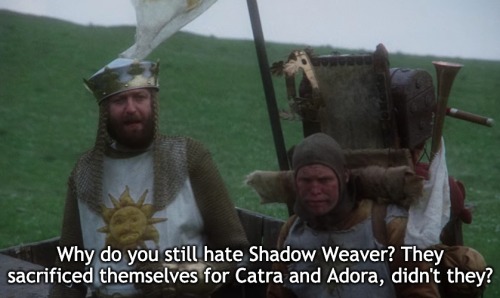 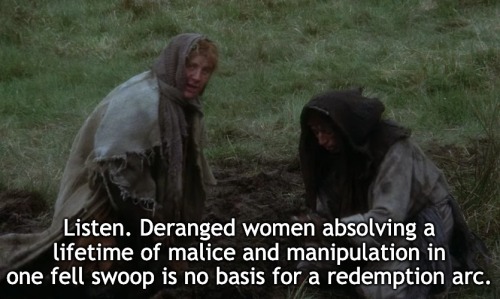 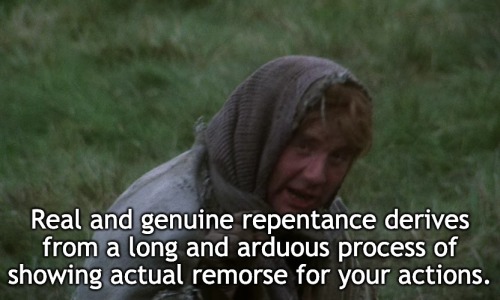 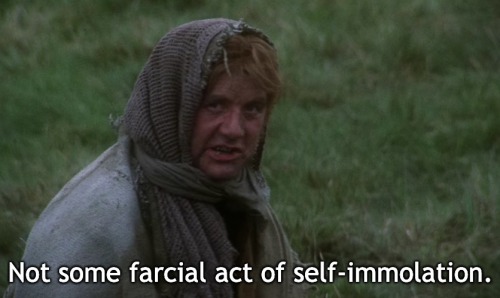 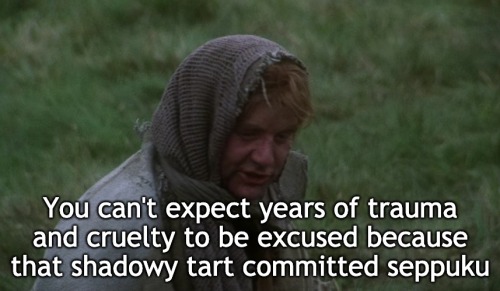 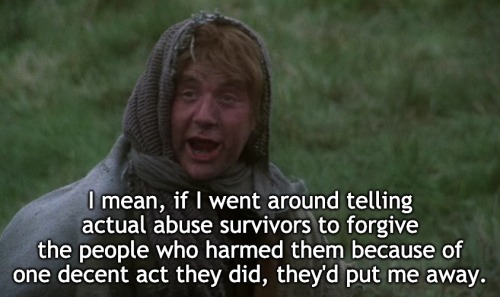 Catra is so fucking fine and for what?? I can’t take it, she’s so sexy. I love her alslflglglhlh

a concept: princess prom but adora and catra did the tango & there was somehow even more sexual tension involved than in canon