Van Duren - Are You Serious?

🖤 SO DONE لـ The Kid LAROI

The planet ruling the sign of Libra is Venus, making these people great lovers but also fond of expensive, material things. Their lives need to be enriched by music, art, and beautiful places they get a chance to visit. 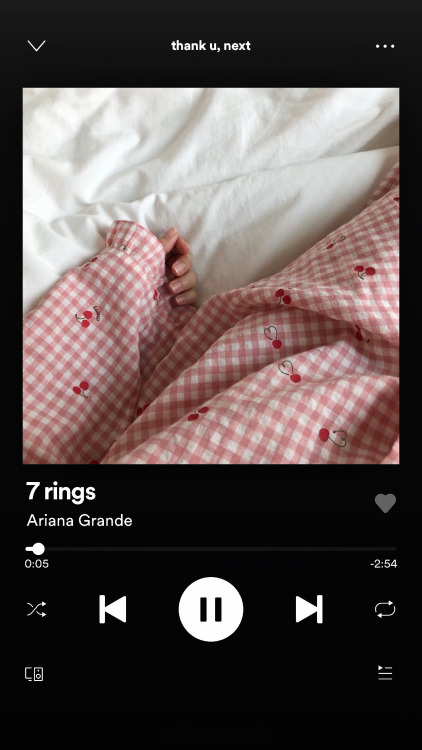 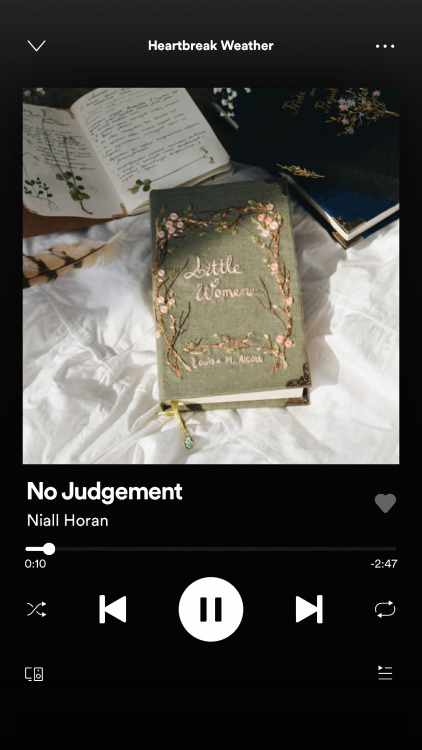 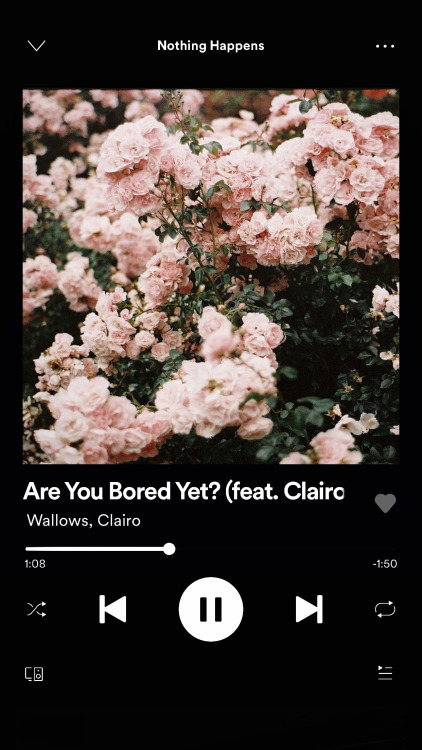 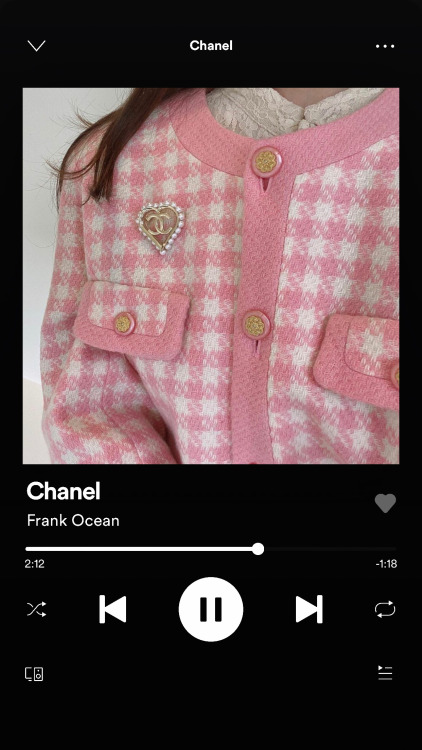 guess what i funkin did …. owoeheehehe

Entonces, ¿por qué ya no vienes?

Once upon a time there was a King and Queen that were madly in love, together they gave birth to a beautiful princess. Surely with her beauty she would be blessed with nothing but good luck; the royal fortune teller was ordered to foretell the little princess’s future. The fortune teller placed their hand on the princess and stated “Rose tinted vision the Princess holds, hope and love will cause this girl to die by the words of another before adolescence” This troubling fortune caused the King and Queen distress and fear they had no idea what to do with their doomed Princess. The King had made up his mind, he ordered a tower to be built in the middle of the forest. The tower will be surrounded by a garden for the princess to gaze on from above. The King and Queen had raised the princess in the castle until she was a child, then she would be sent to tower until she was grown and mature. The Princess would be alone in the tower longing for someone as she grew, reading books about other princesses to be saved by a prince and living in bliss together.

She wanted nothing more than to be saved and to be seen. The Princess would gaze out her tower below and daydreams of someone coming to save her from this tower for days. One day during her dream she was met with someone looking up to the top of the tower “Are you the Princess of the Tower my lady?” exclaiming to her. “Why, Yes I am! Are you my Prince to come and save me” she responded, the wanderer had said “I could only look upon your beauty, one day I wish to look into your eyes in front of me”. With those words the Princess’s heart melted, every time the Princess dreamt out the window of her tower the dashing wanderer would come to shower her with his expressions of infatuation through the coming days. The last visit from the wanderer he yelled out to the Princess “Jump into my arms my dear and I will catch you”, the Princess was filled with elation. She took a deep breath and jumped out of her tower. Her eyes were shut tight to open them up in front of her new Prince. As she fell into his arms, he had burst into flowers and the flowers were stained by the blood of the princess below her dead body. What the princess hadn’t known the wanderer never existed, the words he had said never existed, his love for her never existed

This was a short story I made for my writing class and I really enjoyed writing it. There was a lot of thought put into it and I hope you enjoy reading it and making up theories of meanings 💕

Here is some mood music to go along with the reading 👇🏼👇🏼👇🏼

Ok Spotify what the hell is Art Pop?

I’m not big on defining/using genres but…

#I love his version, #stuck with u part 2, #Spotify
0 notes · See All
path-of-my-childhoodPhoto