Here ya go, nonnie, quick sketch of the Master wearing Heelies to forget his Feelies :D <3 <3 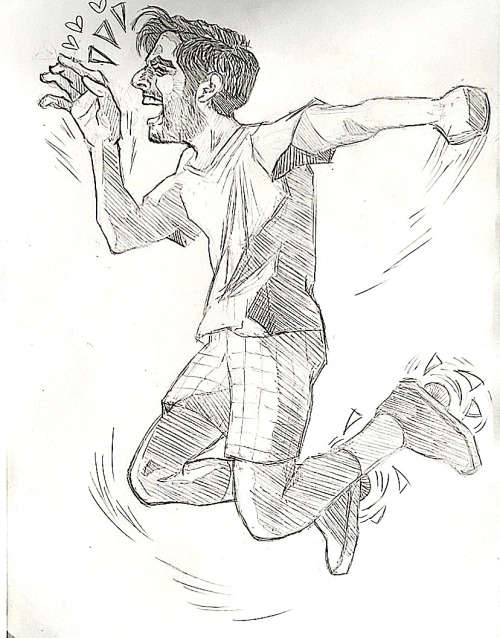 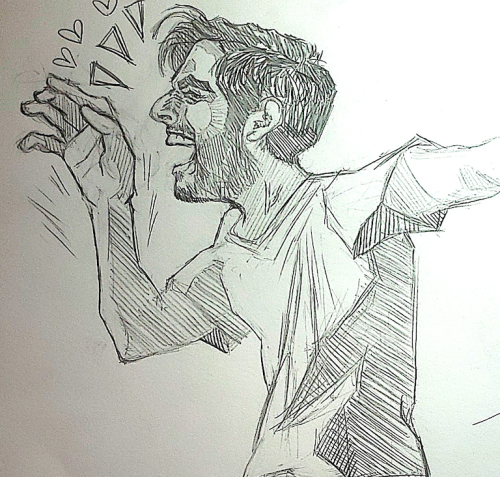 Haven’t drawn anything acotar in a while, so here’s Azriel I drew today. I don’t know whether it’s good or bad.

The master when they decide its time to start ruining the doctors life again:

Since we know he flirted with her to annoy the Doctor, according to Sacha’s Spyfall liveblog…. Dhawan Master dancing around to, and  singing, “Does Your Mother Know” by ABBA, to Yaz, while the whole Fam stares with incomprehension. Reblog if you agree.

Thirteen: but I do not owe you a kindness

This is a rant about The Timeless Children so you’re welcome to scroll past. However, it’s not about the timeless child itself or Ruth or anything like that. It’s about the Master and the cybermen.

When The Timeless Children came out, we were all talking about the timeless child timeline and stuff because that all matters more. I am now zen with the fact that Ruth makes no sense whatsoever, but with that comes noticing other issues about the episode that I haven’t seen talked about anywhere else yet.

The Master killed every time lord on Gallifrey. He froze their corpses because he’s a hoarder and thought “hm these might come in handy someday.” They did. He used they’re regeneration energy for the new cyber army. But if the time lords were already dead,,,,, then how do they still have regeneration energy?

That’s not even the part I’m mad mad about. The Master and the Gallifreyan cybermen are invincible. That means you cannot kill them. Not in all, but in most episodes of Doctor Who, they don’t try to kill things!!! They use tricks, traps, and peace! So not only is killing the Master (and the cybermen even though they are dead) unlike the Doctor, but IT’S LITERALLY THE ONE THING THEY PHYSICALLY CANNOT DO!!!!!!! THEY’RE INVINCIBLE!!! (ALSO YOU CAN’T KILL CORPSES!!!) They’re just going to regenerate. We never see the Master or even the cybermen dead so it’s painfully obvious that they’re all still alive. Yet, the Doctor thinks the day has been saved somehow.

Literally nothing happens in The Timeless Children besides backstory. Everything contradicts itself.

Heard some punk was talkin’ shit about my Thicc King, so I decided to come remind them that they’re entitled to their opinion, which is wrong :)))) 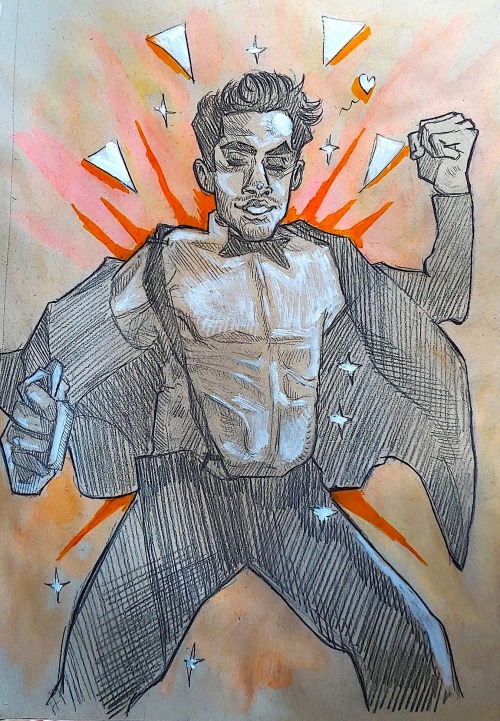 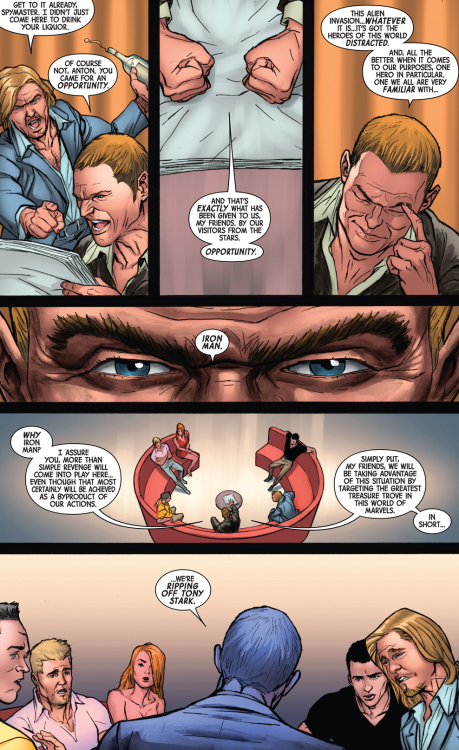 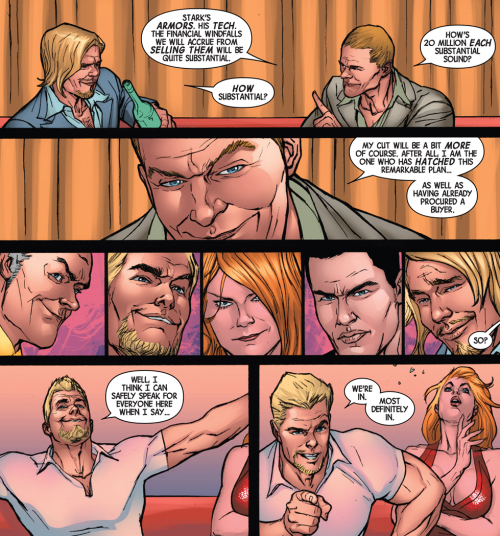 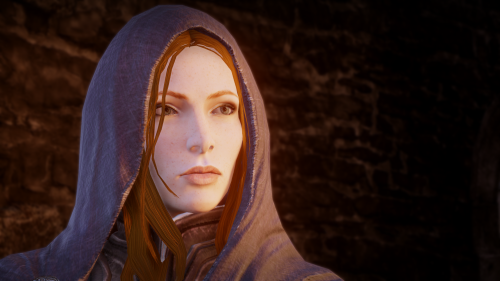 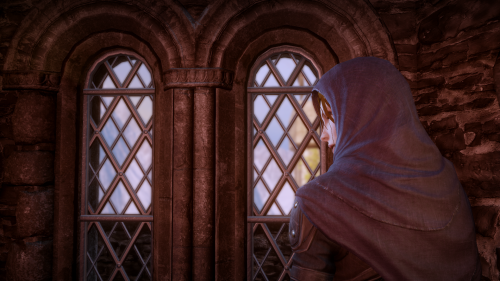 Thank you so much! It honestly blows my mind that many people decided to support me and stick around to see what i post! To everyone who’s ever dropped a like, commented on my fics, reblogged my strange and unusual posts or just popped by to check out the scenery, thank you all! It means so much to see you all interacting with and showing so much love to my little corner of the sacha loving universe. I hope you’re all staying safe and i’ll hopefully have some more fics out to you very soon. Thankyou all once again! ❤-G 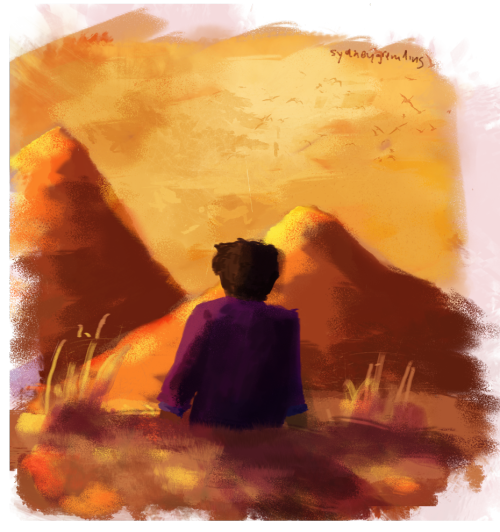 The sight of blood wasn’t exactly uncommon in the TARDIS, she was used to it, so as she entered the room where he was, she didn’t even flinch as the sight of her pilot covered in crimson liquid.

“I could always try and delete the footage from here.”She proposed, at least they wouldn’t have to move, it certainly would be easy to do, it would only require a couple of seconds.

#(Reply: Lyra), #Timeline: Looking for the spymaster
0 notes · See All
Next Page