#HAL JORDANS SON IS A FAN OF BATMAN I MAY NEVER STOP LAUGHING, #THIS IS LIKE THOSE PICS OF CHRIS PRATTS SON DRESSING UP AS CAPTAIN AMERICA FOR HALLOWEEN AND HIM GIVING THE PRESS A RESIGNED SHRUG, #CONSIDERING ALL THE ANIMOSITY AND SHIT HAL AND BRUCE GIVE EACH OTHER THIS IS THE GREATEST THING IVE EVER SEEN, #PLEASE DICK TELL ME YOU TOLD BRUCE ABOUT THIS AT THE EARLIEST OPPORTUNITY, #dc comics, #batfam, #batfamily, #out of context, #Grayson, #agent 37, #dick Grayson, #martin jordan, #sexy super spy, #funny, #dammit dick, #spyral, #Batman shirt, #this is priceless, #the irony, #Hal Jordan’s son wearing a Batman shirt
472 notes · See All
out-of-context-batfamText

#I DOUBT THIS WAS MENTIONED IN THE SALES PITCH FOR JOINING SPYRAL, #THE LIFE OF A SEXY SUPER SPY ISNT ALL GLAMOROUS IT SEEMS, #THAT IS CERTAINLY ONE WAY TO GET HIS ATTENTION, #NEXT TIME READ THE FINE PRINT BEFORE SIGNING DOCUMENTS DICK GRAYSON, #dc comics, #batfam, #batfamily, #out of context, #batman and robin eternal, #agent 37, #dick Grayson, #glutemaster, #funny, #dammit dick, #poor dick, #one way to get someone’s attention, #spyral, #ouch
166 notes · See All
wwprice1Text

Such a great story!

Who gave Dick Grayson the right to be so cute??

Are there enough SPYRAL Super Agents on the field?

The answer: no. There can never be enough Super Agents on the field at any given time. 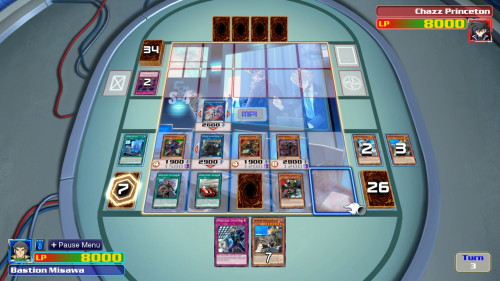 #yugioh, #yugioh legacy of the duelist link evolution, #chronological playthrough 2, #gaming, #spyral, #can't wait to vs blood shepherd's challenge duel and have like, #6 super agents on the field in the mirror match
2 notes · See All
whispering-impPhoto

“The intellectual light is a reflection and beyond it is the unknown mystery which it cannot shew forth. It illuminates our animal nature, the nameless and hideous tendency which is lower than the savage beast.” - A.E. White 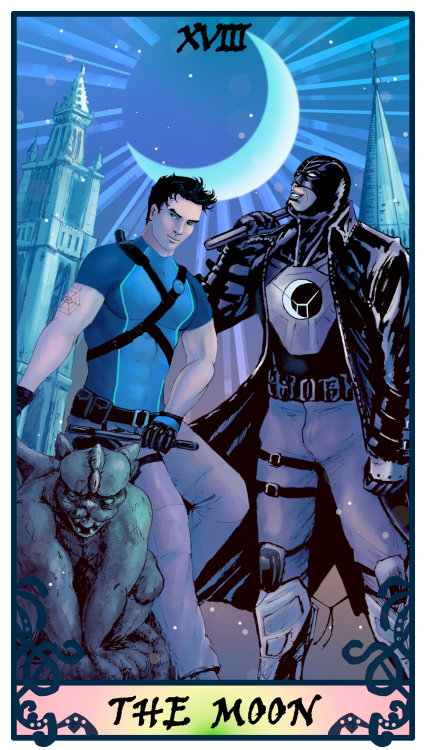 -Batgirl and The Birds of Prey Issue # 18 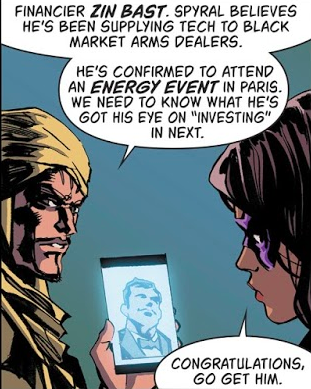 Here’s my take on the current meta SPYRAL deck in the Yu-Gi-Oh OCG. 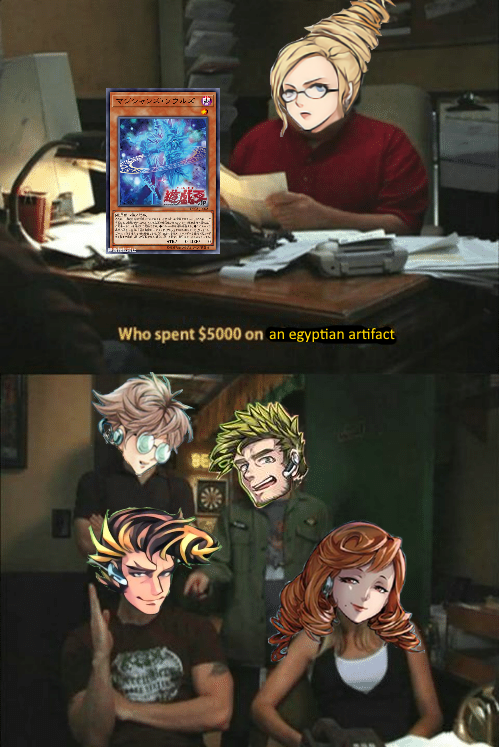 #isaac goodhart, #huntress, #helena bertinelli, #birds of prey, #spyral, #dc comics, #dc heroes, #dc women
40 notes · See All
queerbutstillhereChat
Dick: *sleeps with one of his team members*
Dick: I just did a bad thing! I regret the thing I did!
Dick: You're wondering what it is, I'll tell you what I did.
Dick: I just did a bad thing.
#Dick Grayson, #Nightwing, #Titans, #Spyral
21 notes · See All
emanuele-meschiniPhoto 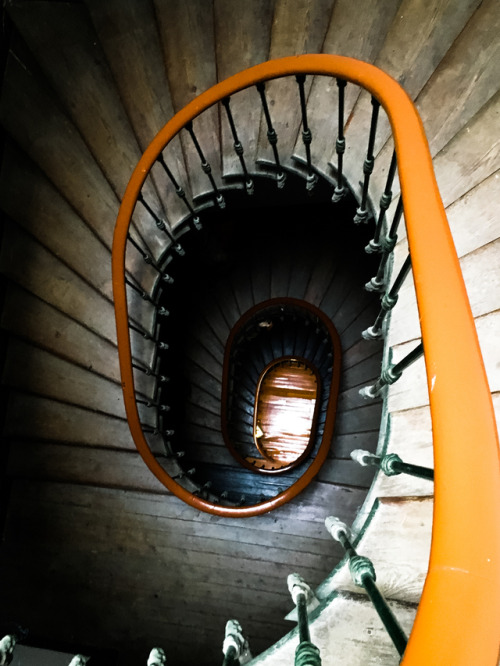 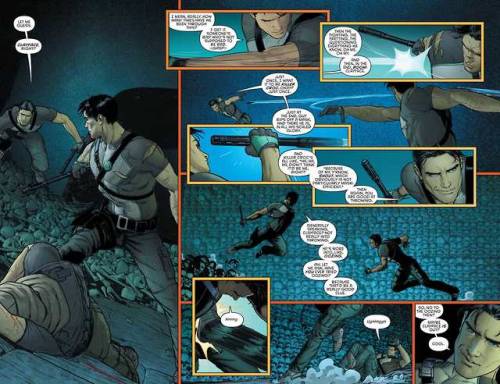 SPYRAL Super Agent when you equip it with Fully Armed

#yugioh, #ygo, #spyral, #spyral super agent, #meme, #lol, #thanos, #avengers endgame, #avengers, #thanos meme, #Yu-Gi-Oh!
0 notes · See All
thegmdfangirl14Answer
Well, since everyone chooses to forget them despite being the main characters, I've decided to ask: what kind of headcanons do you have regarding the main Pac-Pack (Pacster, Spiral, and Cyli)? Any little details really, idk.

Sure, why not! (Hm, wonder why the heroes of the show aren’t more popular…… *shrugs* Eh, probably has nothing to do with a certain fire ghost in any way….)

- He’s a total history buff, and the ghost war was one of his favorite topics to read about before he actually met real ghosts……

-Pac was home-schooled for a time before he started Maze high, so as you can imagine, it was difficult for him to get used to real school…..

-He doesn’t have a favorite restaurant(all food is delicious to him, how can he choose just one?), but he really likes the burgers from Pac-it in-Burger

-He’s also watched a lot of Pac-Pong with his Aunt Spheria in the past(their favorite players are Thunder and Lightning, a famous Pac-pong duo)

- (a random one) Back when he first started going to Maze High, he was basically “that weird kid with the freaky food powers”, so he didn’t make a lot of friends during the first few weeks of school.(He tried to not show how bothered he was by that)

-He and Pac watch a lot of bad horror films together, mainly because the crazy special effects and terrible dialogue are awesome(the best ones they’ve seen is The Murderous Skeleton of Doom and People vs Colossal Bunnies, which is pretty self explanatory)

-He’s got a low jerk tolerance, and if someone hurts one of his friends, he won’t hesitate to protect his friends

-(random one) He was actually one of the first people who made an effort to talk to Pac at school, mainly because he was sick of the way everyone else teased Pac. Pac wasn’t sure why one Spyral was talking to him at first, but they eventually became friends

-Her middle name is Stardrop, and it’s the only hippieish part about her

-She listens to a lot of punk bands and feminist rock (Hey Violet, My chemical romance), but she’s also a huge Beatles fan

-Occasionally she’ll drop a phrase like “groovy”(out of habit), but wave it off

-The reason for the whole goth look? She wasn’t comfortable as a “flower child”, but she feels more in her own skin as a goth(she’s on a spiritual journey, as her grandma would say)

-She had a crush on Spheria Supreima when she was twelve(and she still knid of does…..)

Did I miss something? Did Bendis just get the two K. Kanes mixed up? What’s going on?