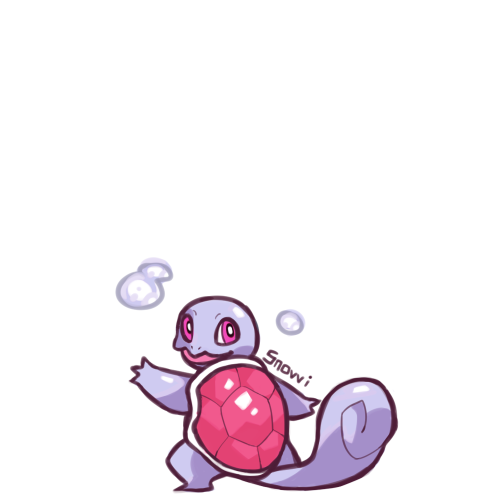 Despite its small size, Delaware has plenty of Pokemon biodiversity. Historically, the state was heavily forested, and though deforestation has shrunk many Pokemon populations, many still survive, particularly water-types. These include Tympole and Squirtle, and even the occasional Dewpider from the coast. Clauncher and Krabby make for popular partners as well. But the most elusive sea-dweller off Delaware’s coast isn’t a water-type at all - it’s Tynamo! This rare electric-type is found more commonly in Delaware than any other state.

Delaware also has plenty of normal-types. In fact, the center of the state’s league, the Dover gym, is focused on normal-types! In the state’s largest city, Wilmington, Meowth and Rattata are abundant, while Pidgey and Lillipup can be found roaming just about anywhere in the state. The state’s strongest gym leader, however, doesn’t actually use a native Pokemon - she relies instead on a Slaking she rescued from Pokemon traffickers as a Slakoth.

Though they were nearly wiped out in the 19th and 20th centuries, Teddiursa and Rockruff - two of the most elusive Pokemon in Delaware - have begun to make a return to the state.

I insist to have more laptop space for me to do Grownup filing shit this year. 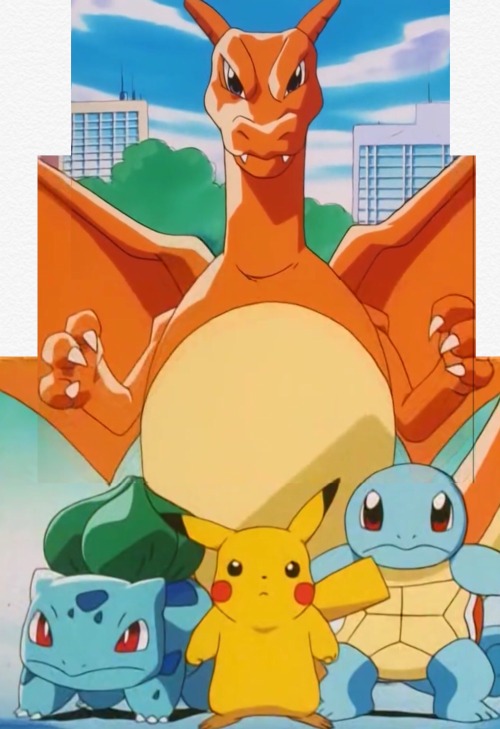 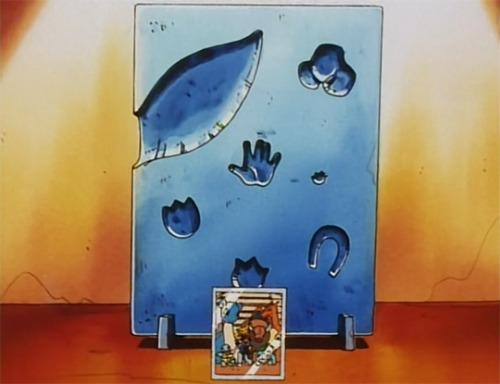 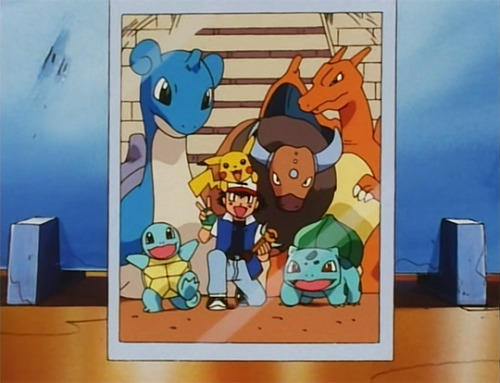 Give these babies some love ♥️ 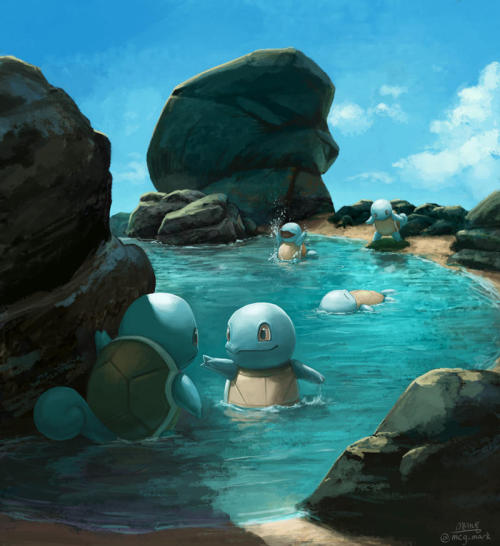 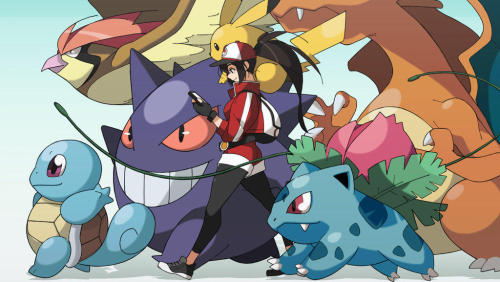 Happy Pokemon day! :> I have been following pokemon all my life <3 It is my favorite franchise and my childhood. But I has a question! What’s your favorite pokemon? 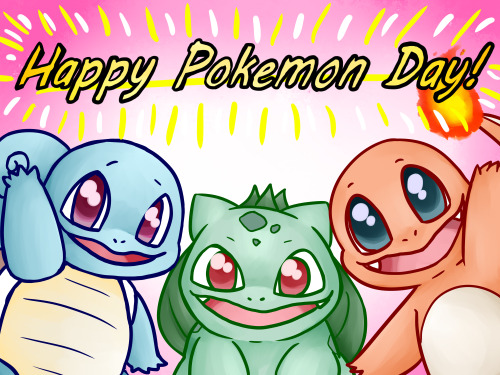 Happy Pokémon Day! Drew my trainer with my original starter from all those years ago. 💙

Happy Pokemon Day! Time to celebrate with some Kanto Starters 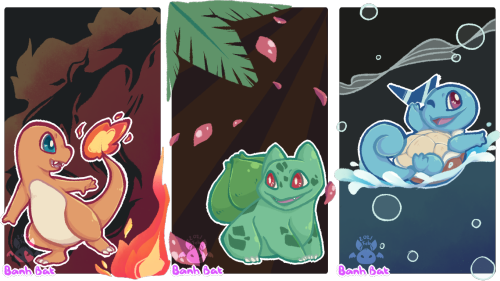 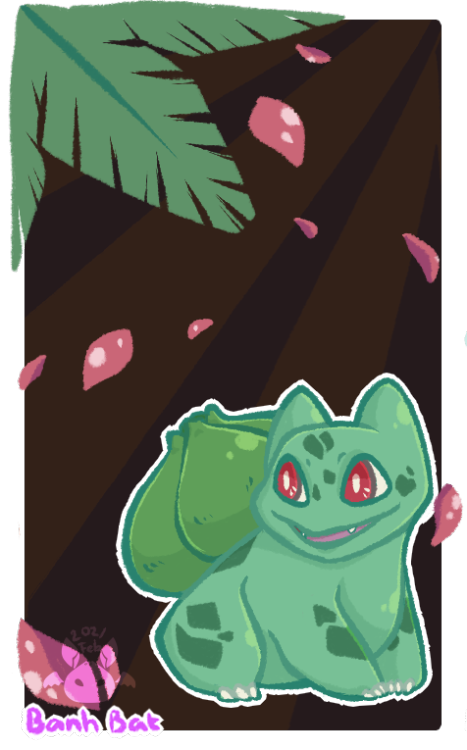 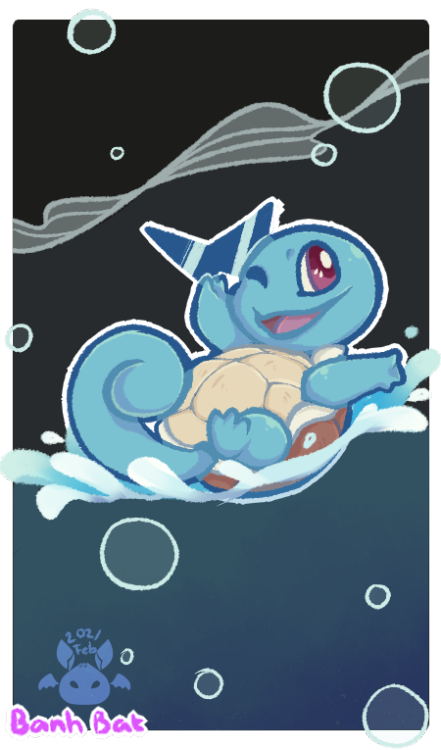 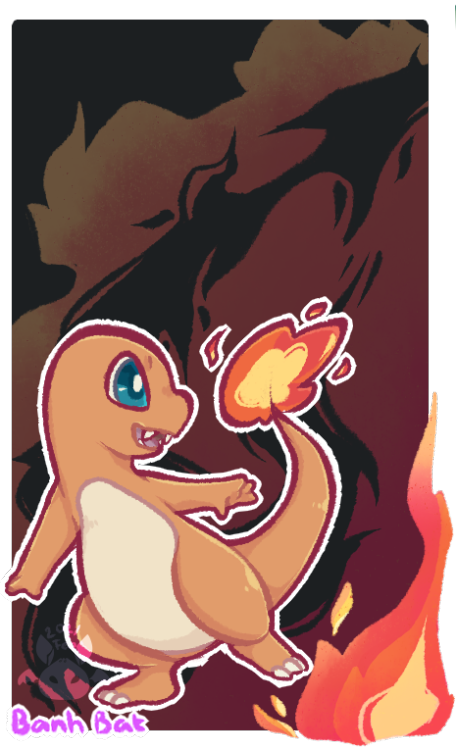 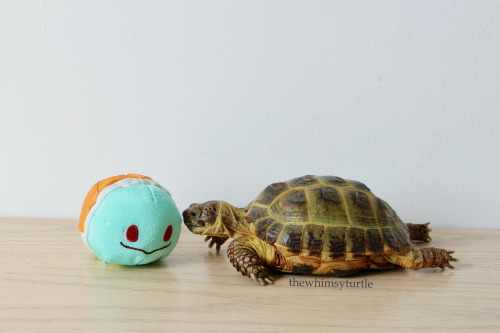 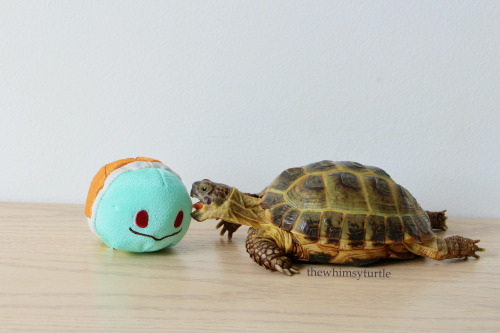 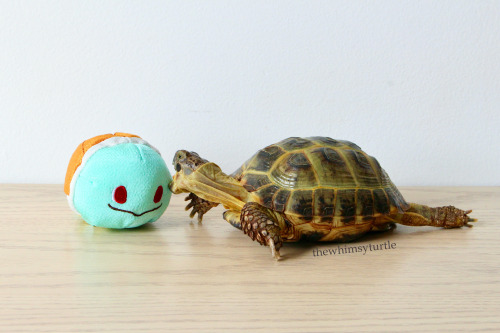 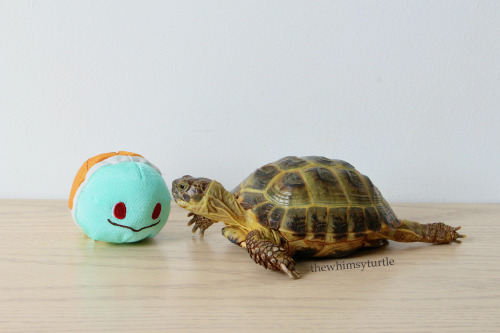 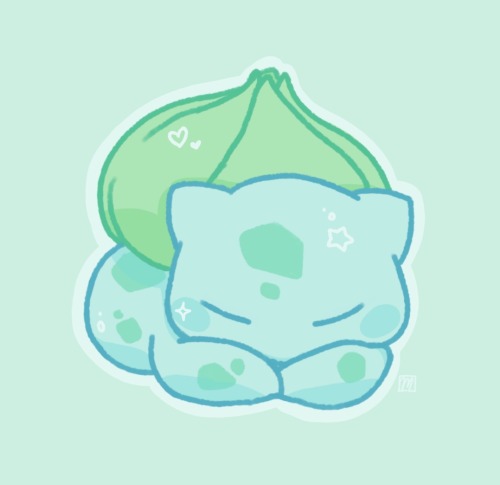 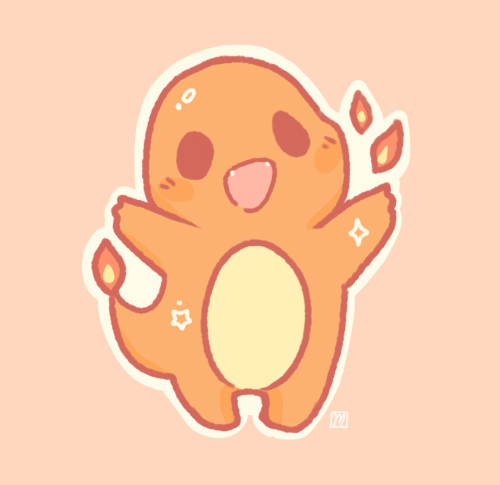 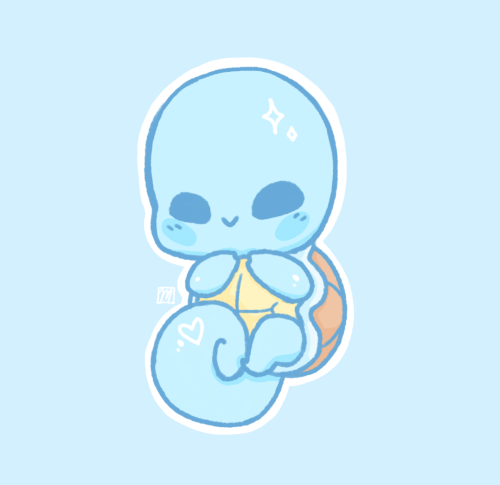