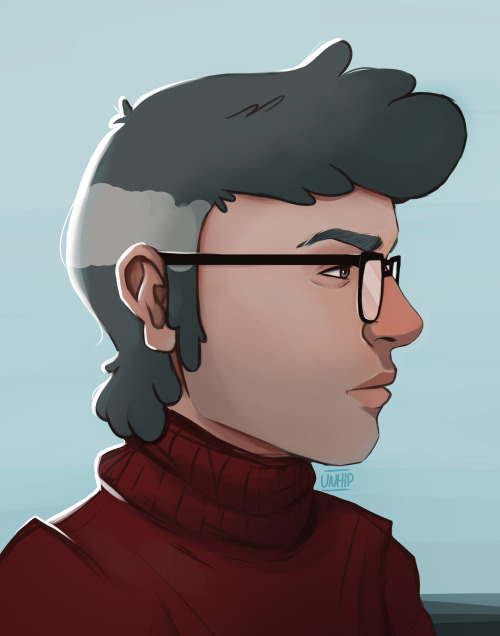 I redrew my Ford.  This time in mainly black and white. I’m learning how to use Krita so this was more of a test. 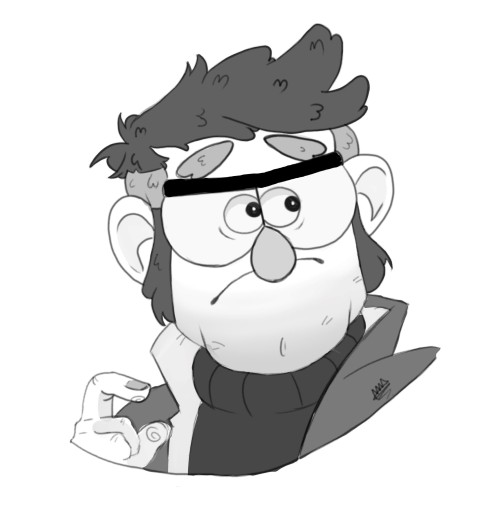 I can’t believe it!!!! 😍😍😍😍 Her father’s friend brought this to my cousin. She showed it to me because she can’t read English. When I found out this was printed, I always wanted to examine it. It’s so beautiful. 😍😍😍💙💙💙

“Stanford toed off his shoes and put on his indoor slippers before stepping into his study. He was still getting used to not arriving home until early morning, but he would be damned before he allowed himself to wear his outdoor shoes indoors.”

SORORITY LIFE at stanford university | what you need to know for rush & the truth about greek life!

Deal with The Devil…

Is there context? yea. Am I gonna write it? probably not. 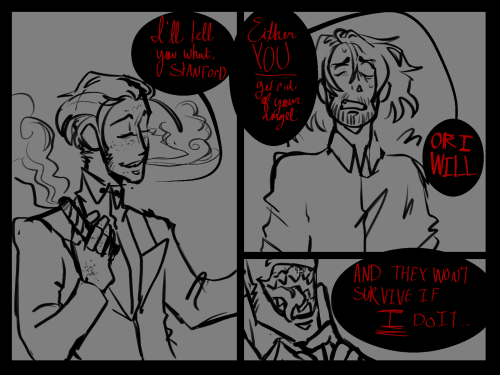 #Bad End, #also the cursive got a bittt messy, #Reed's saying 'either you get rid of your angel', #in the second bubble, #anyway, #suffer, #Superpower verse, #Oliver Reed, #Stanford
22 notes · See All
danidarkartsText 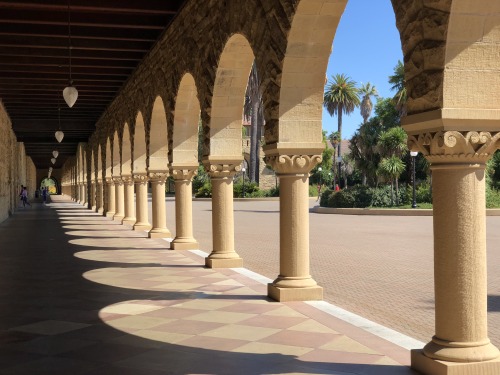 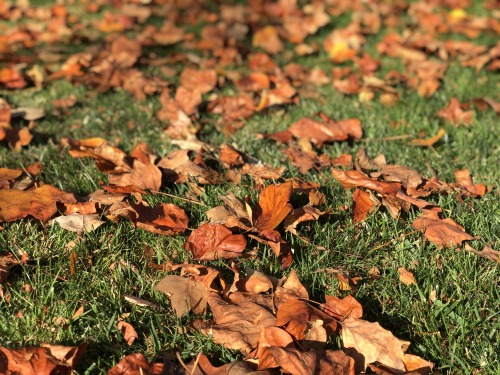 Ford in my usual style, I’m starting to strengthen it a bit now c:

I wanna hug him

First reference sheet for my fan character Gertrude who, I’ve been drawing on and off since 2017. I’m honsetly amazed how much I’ve improved since the original posted here on my old account:

. I do love my Gerty she’s probably my favorite OC that I created and designed. Might draw a lot more of her since she actually has a ref now and not just one awkward pic of her. This was such a fun stretch piece too as I only had 14 hours to work on it till I had to go out of state, but it was definitely worth it. Also I apologize for the lack of posts as I’m currently working a new job and I’ve needed a little bit of time to get settled in, but I’ll have more things posted here shortly.

Nickname(s): Gert, Gerty, Trudy(she hates this one stanley calls her this frequently), and Gerts

Age: Unknown as she is an immortal being time is beyond her (she usually leaves this kind of stuff to time baby)

Where was she born: The Dimension passage between the nightmare realm and the future dimension of 20722

She looks like: a large feral green dragon with giant rams horns. With a long streak of blue fire running from the back of her head to her tail with ghostly blue eyes with white slits. But later after being sliced in half by a trans dimensional wormhole she becomes much smaller, losing her fire and leaving her with stitches across the right side of her face. Sewn on goat parts for the missing end of her tail and left leg. She also loses her right limb later on being replaced with a stump covered in bandages. After Stanford’s return he gives her a robotic arm which later gets destroyed.

Species: creature of the Nightmare Realm commonly mistaken as a demon, dragon, and even a dog!

Ideals/ Rules they follow by: “We all will follow our inevitable path that each dimension is set to.” She believes that the end will be inevitable even despite circumstance or events . In her world we are all chained to the end result.

Mabel is probably still waiting for those, right? She must’ve told Ford about it right? Right?