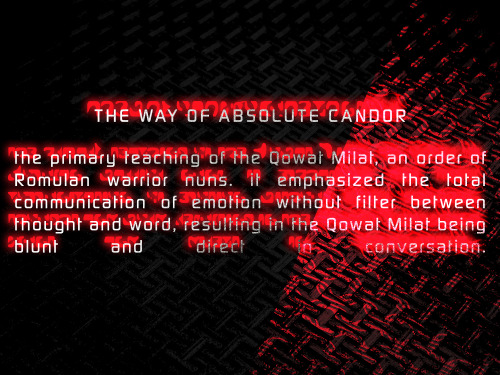 Ask me: I don’t know if there’s a template for getting characters for the Six Fanarts challenge, but I wouldn’t mind giving it a go? So, ask me.

does anyone else crave hardcore data angst despite how ooc that would be? I feel isolated and confused. 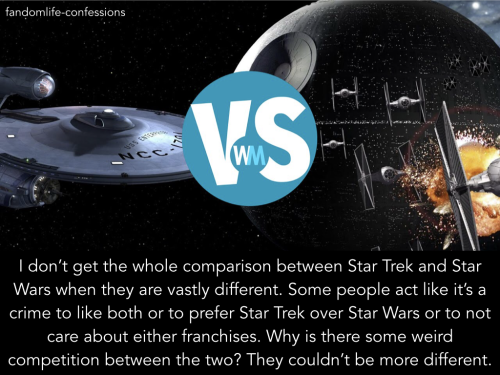 TV Baking Show Contestant: I killed it on this challenge!

Spouse: I do not understand. Why would you want to “kill it” if you are doing well?

Me: …Are you doing Spock?

Spouse: - much the same, yeah.

Did they fix the ringed planet with the static stars for the streaming Star Trek TNG intro?

Took me eight hours, but got them finished! Digital art is still a work in progress for me, but this really got me figuring out how to do colors and line work, as well as figuring out how my style can work digitally.  I had a lot of fun doing this!

Would love to do another six if I get more suggestions! 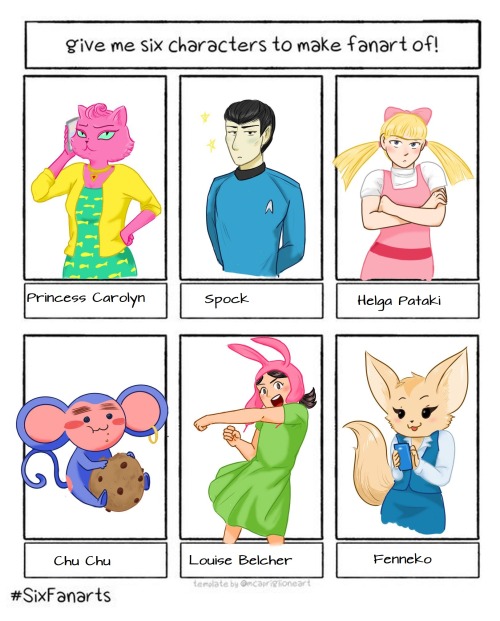 *Read from the Beginning*

I’d love to meet some new friends with the same current obsession as me. I’m mostly on Twitter these days, but based on how many notes my newest Rios/Agnes video has gotten on Tumblr, I’m starting to think I should try to be more active here… ♥

I could also use more Picard friends in general! You don’t even have to be a Rios/Agnes shipper, as long as you don’t mind me being one lol. I love the entire show so so much. :)

That last jab was all Lore needed as an excuse, because he backhanded the xB across the face with enough force to shatter bone.

The android hissed this with venom in his voice, eyes now fully inflamed with hatred as he was more than ready to make Hugh squirm and beg for mercy.

“ My brother died like he lived….A COMPLETE FAILURE! He let those humans convince him to sacrifice HIS life for THEIRS! When they’ll just FORGET ABOUT HIM!

He pretty much screamed this, his volume increasing to the point that he would have made anybody’s eardrums start bleeding. Yet for all his screaming…..there was real sorrow in those hateful eyes. He had grieved for Data…..because Lore had lost the only one out there like himself.

He had lost his brother…..and would never have the chance to see him again.

“ He’s gone, just like the rest of the Borg are gone. And I have YOU to thank for destroying the Collective. Crosis, Goval……how much did they suffer after Data put me in that box?!

How much did they writhe in agony as their minds finally rotted out of their skulls?! You killed them! YOU LET YOUR BROTHERS DIE!”

His hands grabbed at Hugh, ready to rip and tear into him.

“ I’m going to make you wish you rotted away with the rest of the Collective, you fucking traitor….”

Suddenly his eyepiece registered an increased energy increase with Lore, but it was already too late. The Android took out and hit him in the face with full force. A nasty crackling sound could be heard. The blow pressed the ExB even more against the wall and his left half of the face hurt. His eyepiece flickered heavily and Hugh blinked several times. He slid down the wall and held his face in pain.

As if from afar he heard Lore’s words and Hugh tried to concentrate on hoping not to be hit again with full force. The hatred and grief that came from Lore was palpable as if it were objects. The ExB also looked up Android while he got up again and spat out the blood out the mouth. This time Lore went too far and Hugh sat down to fight back.
“It’s not my fault that they chose another way. You just never understood what we really are! You didn’t understand it and you won’t either!” When the ExB noticed that Lore wanted to reach for him, Hugh ducked and scurried past the android to get out of his little trap. He quickly turned back to the other and looked at him bitterly.
“You just have no right to do things with us, that mutilates my kind more than it serves you!”

#having some. feelings about his portrayal, #i feel like we are missing a real opportunity to incorporate this into fanworks here, #okay to reblog, #zip it elliot, #captain kirk, #star trek
44 notes · See All
trekkitkatText

#Spirk, #Old married Spirk, #James T Kirk, #Spock, #Star Trek, #Star Trek TOS, #I wanna grow old with you by  Westlife, #At his side as if you've always been there and always will
2 notes · See All
lunariasilverText

The most favorited fanfiction I’ve ever written was a Spock x Reader oneshot. Not on tumblr tho. (At least it was my most favorited last time I checked.)

I have never watched Star Trek.

My favorite comment was somebody telling me I got the Vulcan personality exactly right. Apparently I understand them well.

None of the people who like it have any idea that I know little about Star Trek.

#star trek, #fanfiction, #you kneel before my throne unaware it was built on lies, #i love that tumblr quote, #a lot of the fanfictions I write are with little knowledge, #i'm really good at lying to people
0 notes · See All
starlinPhoto 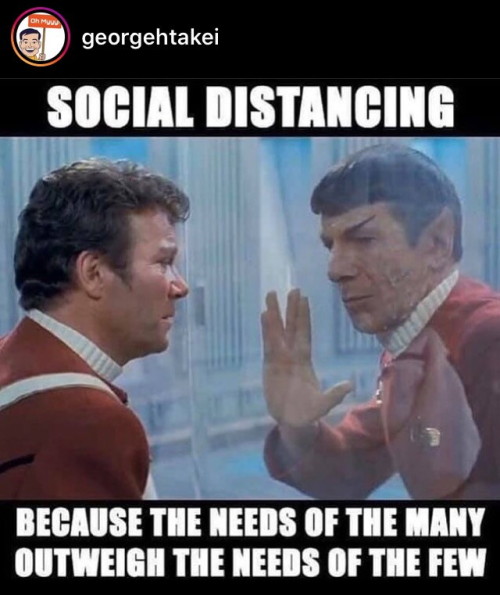 i think data and worf should be friends. this is based on nothing else other than the fact that i love them

#star trek, #data is my favourite perfect sonboy but worf is like. up there
12 notes · See All
sophiaforevsText

The Star Trek fandom is so frustrating because there are people who don’t like Discovery and Picard just because it doesn’t meet their tastes (and they’re valid) and then there are a ton of people who actively want to not like something and when you start a discussion with someone over what they don’t like about the show you can’t know which camp they fall into until you’re waist deep in someone complaining about how Saru is .01 meters too tall to be a believable alien and this one piece of evidence is why the show is 100% hot garbage.

That the fandoms hold an obscure but specific gif challenge. I will set the challenge to my sibling just died / was brought back to life. 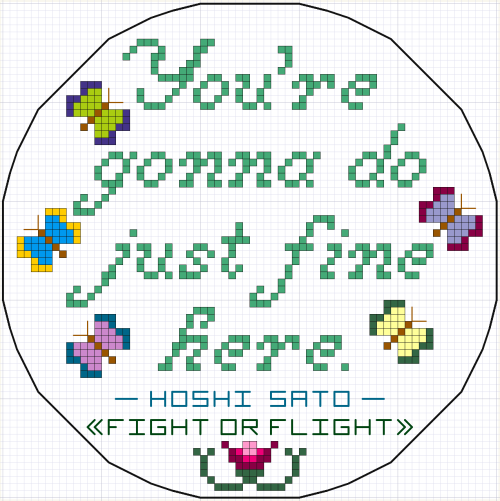 I think Star Trek exists, I just think we’re one of the planets the Prime Directive won’t let them visit.