Welcome back to the mess!

realized that i didnt it here.
I have drawn it an December just right after i saw the move, after a few months i dont think that it is a great artwork but still want to shear it with you here. 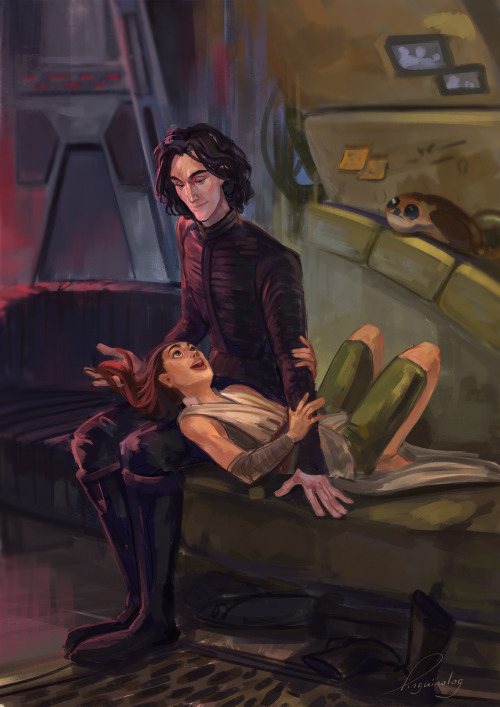 I got my remote switch working for the plasma cutter so i don’t have to put my hand on the trigger while holding the stylus on the pantograph . Hacked it myself and it worked I’ll show you how on a YouTube video probably later this week #handmade #casting #titanium #starwars #damascus #smoker #anodizing #mandalorian #powerhammer #chefknife #anvil #starwars #forging #forgingknives #fab #titanium #turning #welding #tigwelding #disneyplus #aluminumwelding #forgedsteele #handmade #ironworker #machinist #pantograph #serbianchefknife (at Toronto, Ontario)
https://www.instagram.com/p/B-WsKNcDrW5/?igshid=1ks0pftb4x0r8 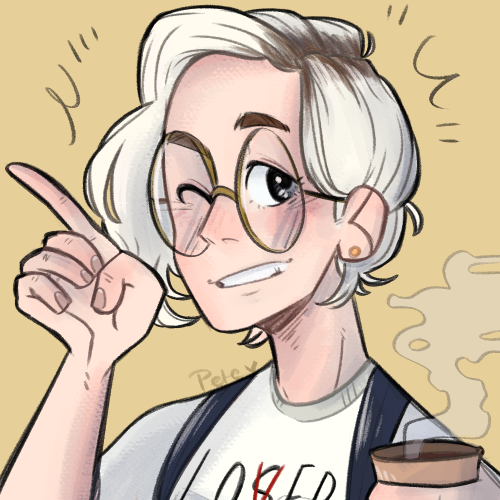 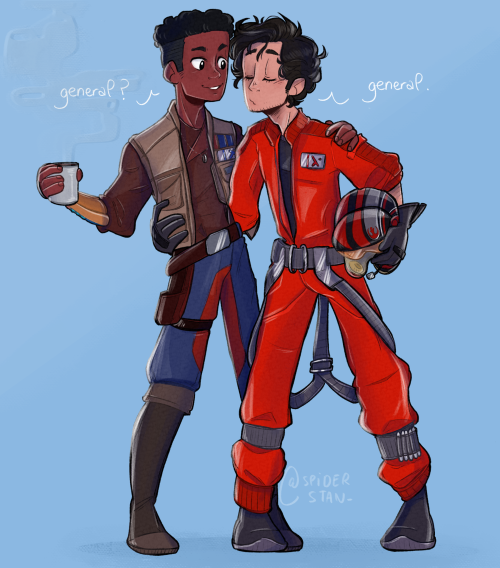 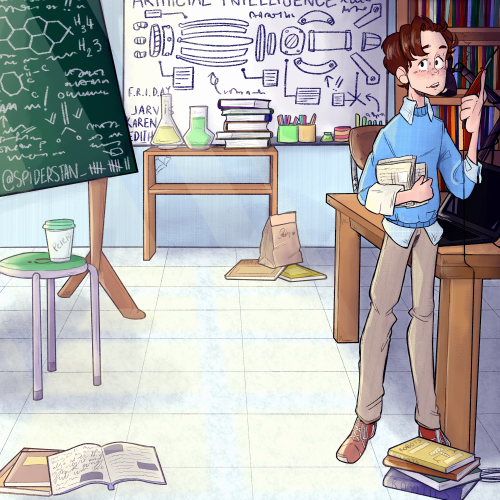 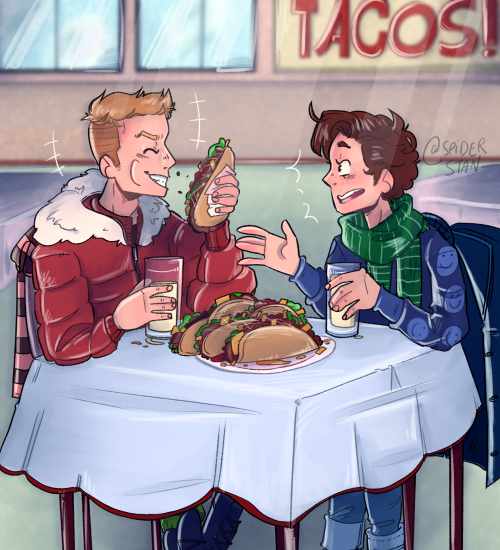 Pretty sure this is what goes on at the StarKiller base 😂❤️

Inspired by a Drarry art I saw on Pinterest.

let me stay here for the lockdown 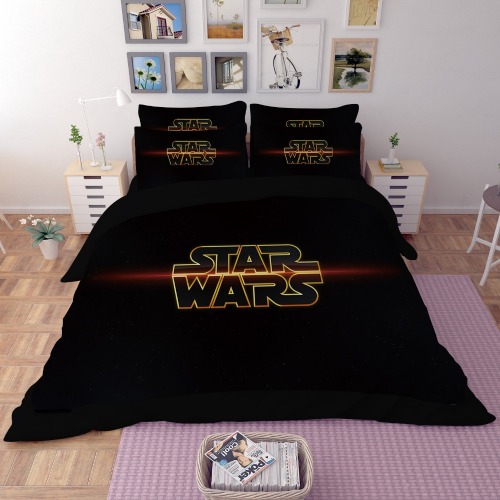 Tried out a #Rey portrait! I love her smile!

1. I included some pictures here just of what I had in mind for the story, but feel free to ignore them

2. The very end hints at some fun times happening but does not flat out say it just in case that makes you uncofterable

Anyways, I hope you enjoy it!!!

Ben Solo left Rey years ago without knowing she was pregnant. Now, he comes back and learns that he has a 16 year old who works at the Pizza place his parents own, as well as Rey. He promises to leave Snoke and his corporate company built off of taking over small businesses like Solo’s! Pizza. He realizes he wants to be the father Alba needs and rekindle his love with Rey, even if it’s not easy.

With everything that had happened, at least Ben dies in the arms of the woman he loves.