Something’s happening. I’m not the Jedi I should be. I want more and I know I shouldn’t.

@fandomaestheticnet​ family event | the skywalker twins
“You’re wrong, Leia. You have that power too. In time you’ll learn to use it as I have. The Force is strong in my family. My father has it, I have it and my sister has it.” 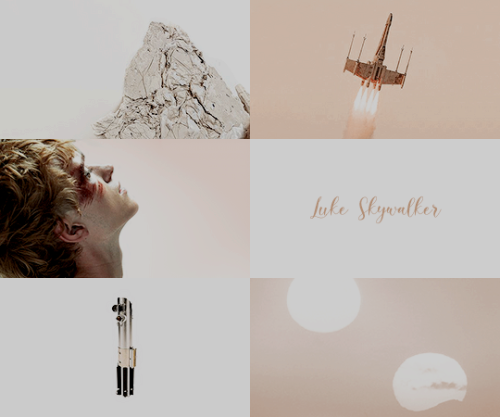 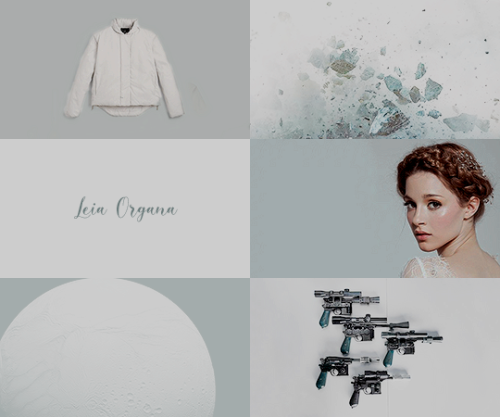 Iris was the goddess of the rainbow and the messenger of the Olympian gods. She was often described as the handmaiden and personal messenger of Hera. Iris was a goddess of sea and sky.

For the coastal-dwelling Greeks, the rainbow’s arc was most often seen spanning the distance beteween cloud and sea, and so the goddess was believed to replenish the rain-clouds with water from the sea

Always remember I am hunter.

↦ requested by @queenofnewasgardvalkyrie : can i gif request satine’s outfit in the lawless arc? thanks 💙

#satine kryze, #star wars, #the clone wars, #swedit, #tcwedit, #starwarsedit, #requests, #mypost, #i made choices with the coloring and regret them
209 notes · See All
wordsarewindPhoto

Clear your minds…and find Obi-Wan’s wayward planet we will.

Poe gently touching Finn’s lower back is sending me

#finnpoe, #star wars, #starwarsedit, #swedit, #stormpilot, #poe dameron, #finn, #in the 1st one it literally looks like he's going for his ass, #what the fuck, #oscar was saying finnpoe rights all this time, #even in the smallest moments, #my god, #my stuff
481 notes · See All
captain-flintPhoto

#finn, #star wars, #swedit, #starwarsedit, #john boyega, #i had to do one for finn too bc he's had so many good looks, #especially the bacta suit, #no but seriously, #he looks like a whole meal in all of them, #the sexiest stormtrooper, #my stuff
303 notes · See All
rebel-ahsokaPhoto

#anakin skywalker, #obi wan kenobi, #ahsoka tano, #mine, #tcwedit, #theclonewarsedit, #swedit, #starwarsedit, #requests, #i took 'happy' to mean scenes where the trio is together and not obviously sad, #big thank you to everyone who reminded me of good trio episodes :), #usermin, #padawanlost, #strwrsdaily
825 notes · See All
rebel-ahsokaPhoto

Luke’s just not a farmer, Owen. He has too much of his father in him.

Somebody has to save our skins. Into the garbage chute, flyboy