Statue Of Unity Gets More Tourists Than Statue Of Liberty: PM Modi

Statue Of Unity Gets More Tourists Than Statue Of Liberty: PM Modi

PM Modi inaugurated the Statue of Unity, billed as the world’s tallest, in October 2018. (File)

Ahmedabad:
More tourists visit the Statue of Unity in Gujarat than the Statue of Liberty in the US, Prime Minister Narendra Modi said on Sunday, adding almost 50 lakh tourists have visited the former since it opened two over years ago.
In his address after flagging off eight trains to Kevadia from… 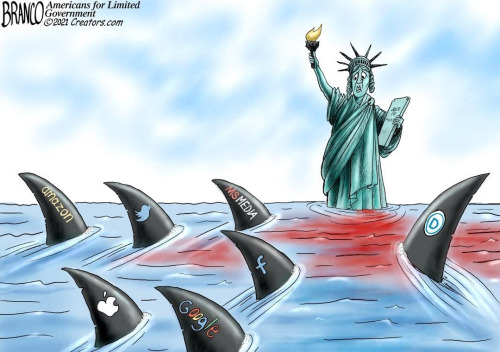 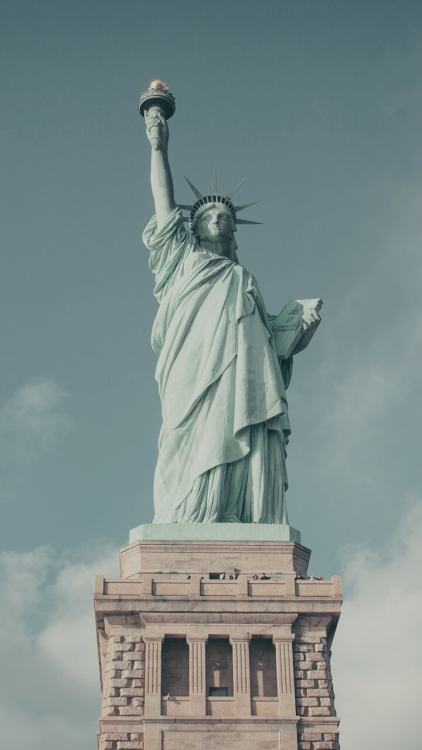 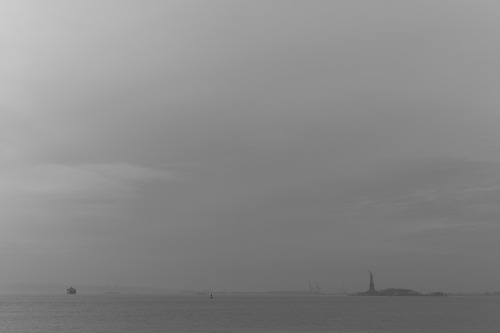 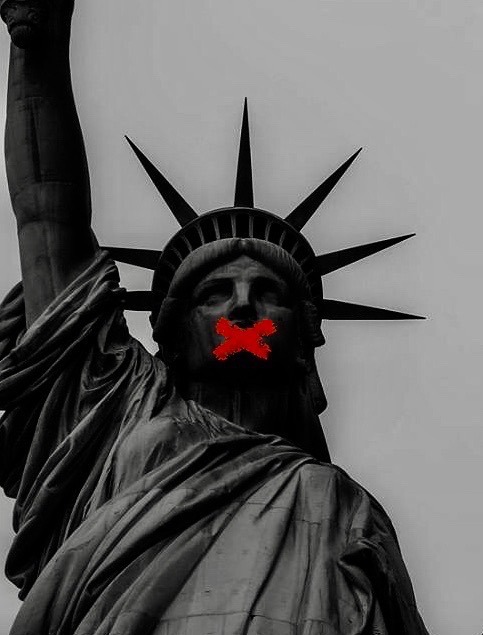 So the Statue of Liberty is green because of oxidation right?

So why didn’t someone…

(during the 30 years it took to be really green)

“Maybe we should clean that.”

I know it would take a lot of work, but before it became fully green, it must have looked like crap. So like maybe the top would be green and the bottom wouldn’t?

It would be hard to imagine as copper, but it would be prettier than “oxide green”, and instead would be

Thanks for listening to my Ted Talk.

Ok this is way specific but does anyone know where I can find that fanart of Steve Rogers getting lovingly pegged by the Statue of Liberty?? Cause I just remembered it existed but I can’t find it. I think it may have been a casually of the purge but I like have a MIGHTY NEED to find that fanart.

HERITAGE
Elizabeth Hull
Acrylic on Canvas, 24x36″
2020
In the Collection of the Artist 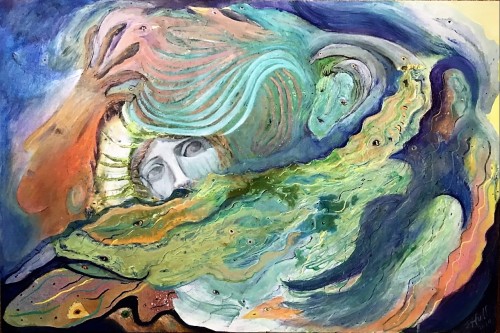 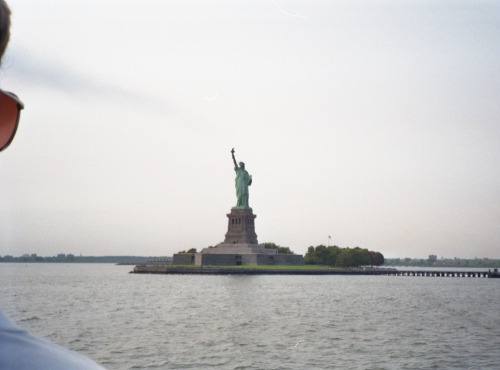 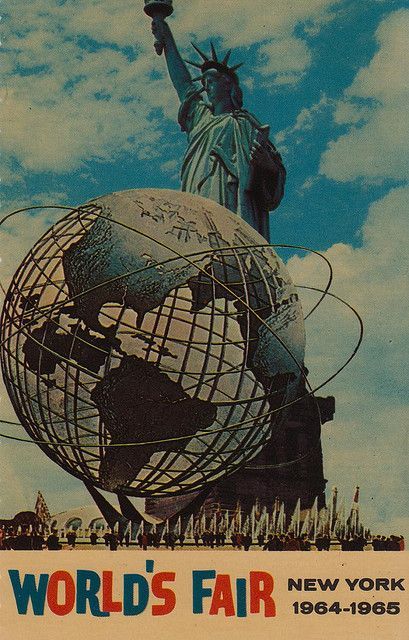