Eva and Andy’s favorite display at #SuperScienceSaturday
When activated, electric current is released into one of the copper wires. The electrons want to keep their distance and eventually make the leap through air to the other wire.
As the air turns to plasma it also rises to the top end of the device. The cycle will repeat as long as the circuit is active.
#jacobsladder
We also have a YouTube clip on this. Link in bio.
◇◇
◇◇
◇◇
#STEMEducationforkids #stem #steam #stemed #electric #experiment #physicsfun #physics #physicslesson #physicslab #handsonlearning #kidsscience #funwithscience @andystechgarage #atg #andystechgarage
https://www.instagram.com/p/B-b0z1jDqbU/?igshid=1nubtm2mt3ebc

#the witcher, #steam, #if anyone wanted to know
0 notes · See All
gecoyaVideo

We got into some pretty intense firefights in this episode of DOOM ETERNAL! Not gonna lie, part four is even moreso!!!

I dislike being told what to do on tf2.

For one, bitch we’re all in Quarantine. WTF else am I supposed to do?

For two, it’s a casual server. There’s 4 snipers on the other team aim botting, three of us are in a conga line completely ignoring the cart,  and I’m not hurting anyone playing a spy crab.

for three,  who died and made you king of tf2? Obviously the game isn’t very serious in the first place if the other team lets me push the cart all the way to the next check point as a SPY CRAB while y’all die to that uber charged heavy.

let people enjoy things. if you want to actually try then go to another server or jump in comp. I have way more fun goofing off as a friendly than I do putting in effort and dying to a trolldier

The best part of that last match was some medic on my team telling me to actually play.

Then I spy crab and push the cart to the next checkpoint while the rest of my team gets destroyed by that uber charged heavy.

Next thing I typed in chat was- “There. I did.” 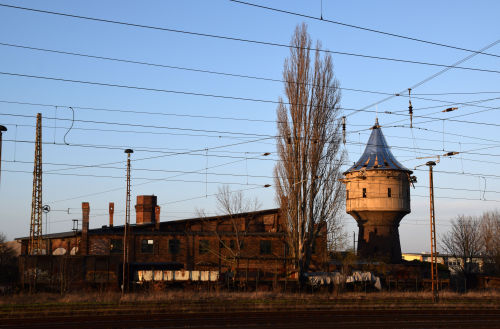 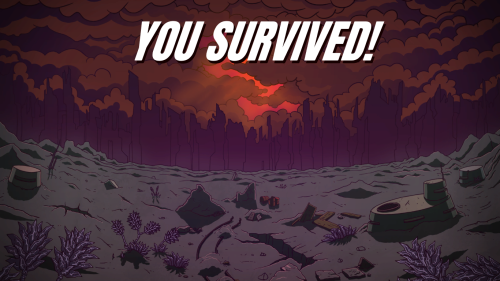 #60 parsecs, #deedee made friends with a phobian while trapped and he came to save us loool, #steam
2 notes · See All
epicjordan-blogVideo

Is anybody playing the resident evil resistance on steam?

Nova Prospekt is a ridiculously grim place, yet somehow it’s probably the most pure fun to be had in Half Life 2.  From the start of the game you hear rumblings of the horrible prison people are sent to and never return from.  It’s even originally where you yourself are scheduled to be shipped out to, before Barney intervenes, and it’s not until you make your way there, just about halfway through the game, that you understand why.  It’s an awful place, half old soviet prison, half oppressive Combine monolith (That somehow seems to almost be actively moving and overtaking the old prison sections?), and all bad news.  You can see all the awful things that come out Nova Prospekt as you make your way through, mutilated Combine soldiers, dead bodies strapped to interrogation chairs and disused rows of cells, because it’s clear nobody here is actually being held in prison for long, and when people do come out….well, to call them human would be generous.

All that awful information being said, what makes this section of the game so incredible, is that you’re tearing it all down!  Not alone either, right before you make it to the prison complex you’re given Antlion “Pheropods” that cause any nearby Antlions (the bug like creatures who live in the sand) to both follow you, and defend you as if you were their king (Their actual king, you have to fight to get said Pheropods lol).  You can use these pods to set up incredible feeling battles between you and the Combine, that leave their formidable defenses quickly overwhelmed by the swarm of creatures that never stop coming until all the enemies before you are routed.  The encounter design inside Nova Prospekt loves to encourage this, with ambushes around most corners and the vast majority of the enemies dug into spots that would give them an infallible position against one person, but not dozens of angry bug creatures.  It reminds me a lot of the way you would play as the Zerg in Starcraft, hanging back and using your cheap and fast units to whittle down your enemies through sheer attrition. It quickly becomes an absurd, almost lighthearted, section when  the immense advantage you hold becomes clear, and in the end it winds up being one of the strongest moments in a game made up entirely of strong moments.

GO MY ZERGL-I mean uh, Antlions?  Look Valve was thinking of Zerglings when they made this, prove me wrong.

Believe it or not, the combat scenarios somehow actually get more intense in the next section of the game, the revolution in City 17.  You may not get your bug friends to help you out then, but it’s a lot of fun nonetheless.  I’ll expand on that section tomorrow, but just know: The Combine’s prospekts on earth are starting to look more and more grim from this point of the game on.

The way Combine architecture seems to sort of creep along, as if it’s crushing and replacing the existing buildings currently in use, is really interesting in a way I wish the game maybe explored a little bit more!

- Resident Evil 3′s reviews hit today!  Reaction seems to be a bit all over the place but I’m still gonna get it.  Helps that one of the major flaws people keep citing is the fact it’s more action based?  Which is sort of what I wanted after RE2make?  Plus if I didn’t get it, how am I gonna rant at all y’all about it?

- Not game related, but my infinite cycle of re-watching “Are You Afraid Of The Dark” and “Goosebumps” over and over again has hit that beautifully corny ass Goosebumps again.  This show really never gets old, it’s just….so bizarre.

- Also I’m watching Galavant again, I absolutely beg you to watch that show if you never have, it’s only like 19 episodes even!  It’s a breezy watch a an absurd amount of musical fun! 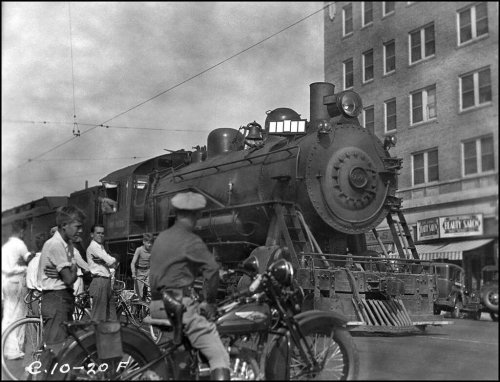 Me: *logs out of uplay and origin*