Trainers sometimes report feeling fatigued when their Aegislash is in battle. It’s their life force being drained. A sign that they have poor leadership skills.

been a while since i doodled something but i really like steel type Pokemans :^) and wanted to try making a trainer who uses them.

>i love the Galar Meowth ngl 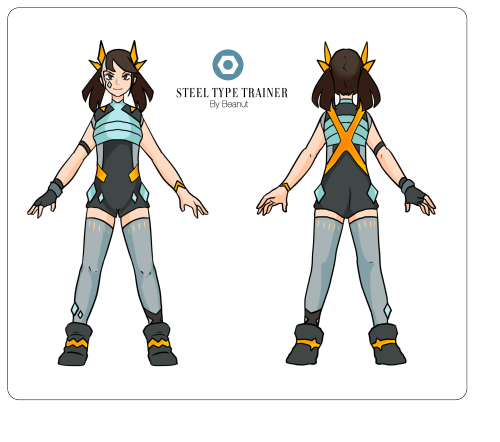 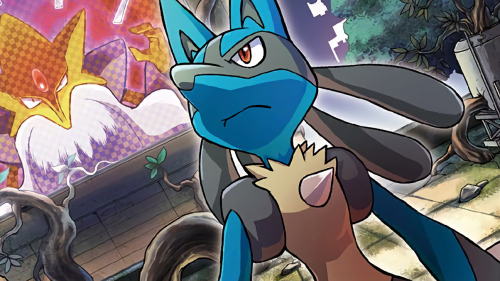 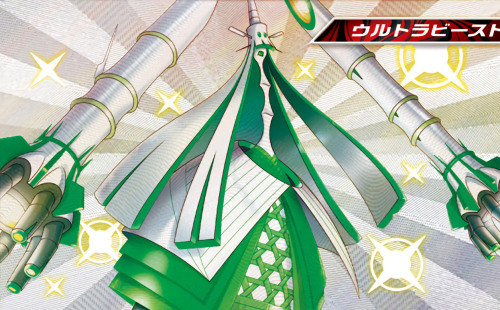 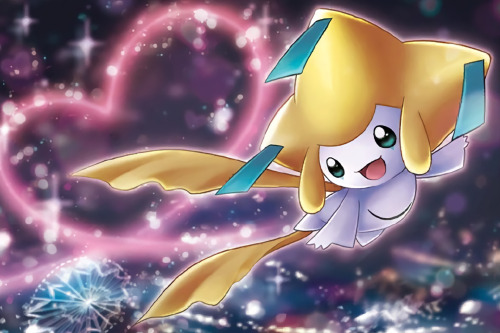 Shiny Klink from a raid!!

Hm. Stunfisk. Like you said, Stunfisk seems primarily derived from stargazers – fish with upward-facing eyes that live in the sea bottom, some able to create electric discharges when disturbed. It’s got a fair bit of flatfish mixed in too, but given its Ground/Electric-typing and general zappiness, stargazers seem like the dominant basis. Wait, but – not Water? That’s because Stunfisk doesn’t actually live underwater! It lives in puddles of mud, adding a neat spin to the base concept.

Stunfisk’s design is….alright, I suppose. I’m not personally that into it, but I can respect it. Its electricity is emitted from the yellow markings on its back, with the general idea being that it’s something VERY bad to step on. The markings also suitably resemble a subtle exclamation point, which is a neat touch. My main concern with its design is it’s got some INCREDIBLY rancid vibes going with that smug smile it has whenever it discharges electricity, and it makes me deeply uncomfortable. I get that’s the appeal for some, but I’m not a fan :U

Stunfisk also received a Galarian form in Sword and Shield, which takes the general idea of Stunfisk being bad to step on and runs with it to its logical extreme, going for a foothold trap aesthetic, and now being Ground/Steel to reflect that. This is REMARKABLY creative for a pokemon concept, particularly a fish, and I’m TOTALLY on board.

It also uses a pokeball pattern on its mouth as a “lure”, to entice prey to get close, though I question the idea that a pokemon would have any interest in a pokeball. The only explanation is if its targeted prey is actually trainers looking for items, which would make it make MUCH more sense whilst also being high-key terrifying. This was represented in-game by having overworld Stunkfisk appear as small red-and-white dots in the ground that attack when you walk over them, which ironically made the “lure” have the opposite effect since you would want to actively avoid them. Probably should’ve resembled the actual overworld items :U

Shiny Stunfisk, unpictured, has a pleasant light brown and cyan colour scheme, which I prefer over the yellow and brown. Shiny Galarian Stunfisk, meanwhile, mostly just switches the leaves from green to orange to give a cool autumnal effect which I love. Why can’t actual Grass-type shinies ever do that?????

Overall, I respect Stunfisk and it’s very cool it exists, but with that face I just CAN’T get into it. I’m more into the Galarian form, which foregoes the creepy smile in favour of toothy chompers, but it admittedly has less personality as a result too. Excellent pokemon, but not my style. 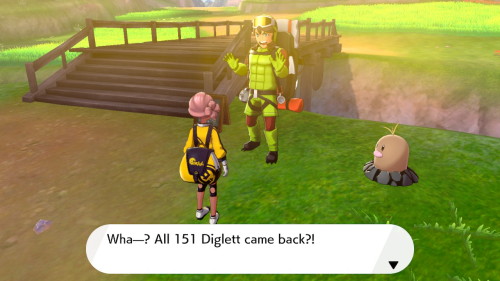 👀 From a surprise trade… 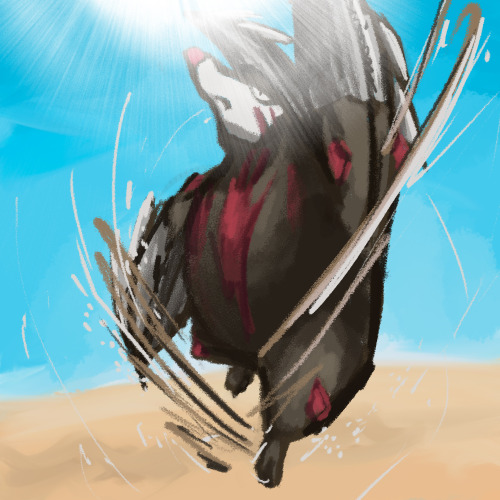 Today I learned you should always delay your shiny check

1/17 Steel-type leader Carmen wants to battle! My first venture into Johto mono-types and I chose the new Steel typing. Fire was a big problem throughout but nothing could have prepared me for how tough getting past Red’s Charizard would be.

Trying something a little different with this set so I can practice drawing people. 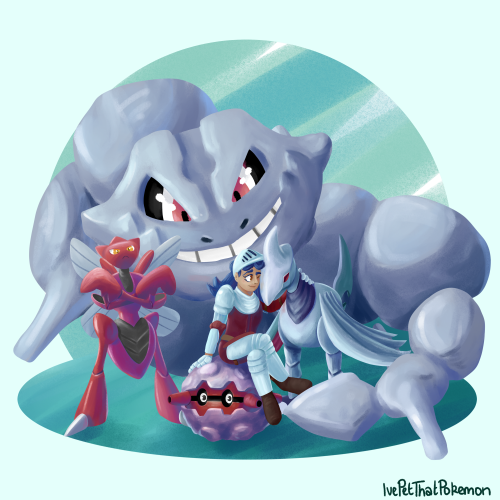 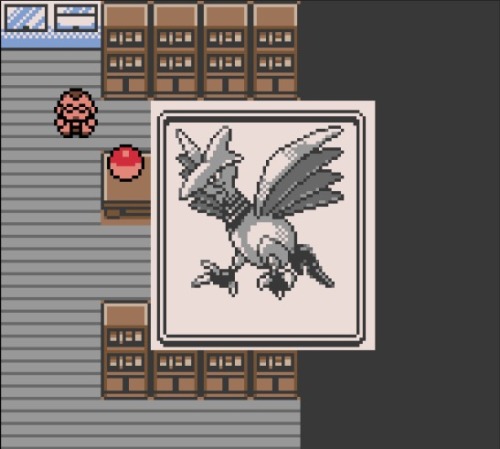 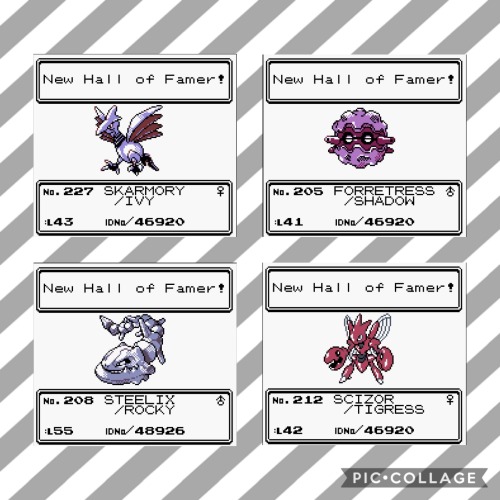 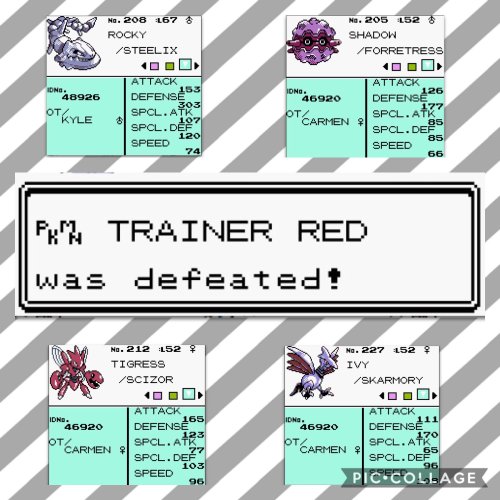 #ask, #oprahblessesyou, #pokemon, #steel type, #i wanted to be jasmine in g/s/c so bad!
3 notes · See All
nerdpokemonheadcanonsText

Wild Duraludon sometimes wander into cities or towns and eat bicycles, lamp posts, or other metal structures. It’s very irritating to deal with.

My Scizor, Ruby. She smiling at you! Smile back! :D 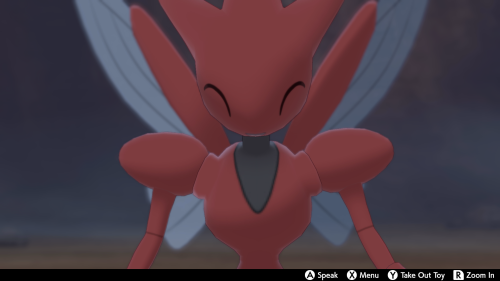 I drew the pokemon Klang because it levitates 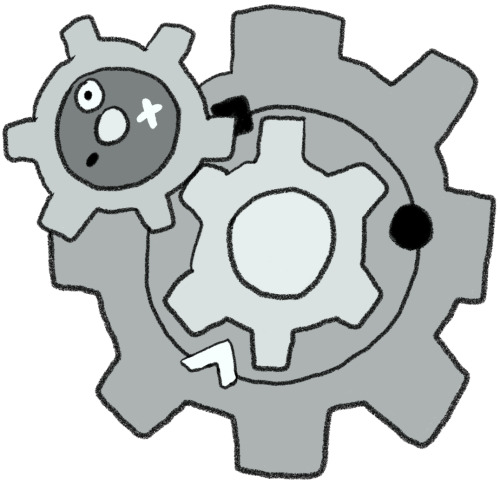 I pet Peat. Peat is a Diglett making holes all about the place. Be careful where you step, you may fall in.