Challenge: Be More Quarantine Challenge [Round 1] by @bmc-gift-exchange

Synopsis: Michael is extremely stressed about having to make several costumes in one night for the next school play and accidentally reveals that he’s still not totally over the way Jeremy treated him when he was being controlled by the Squip.

“Ow,” he muttered as the needle between his thumb and forefinger poked at his skin for what may have been the twentieth time that night. He didn’t mind the pain so much, but he it was also just another frustration added to the growing pile upon his back. When he finished off the stitch, he sighed and held the piece up before him. A red velvet cloak. The cloak was looking pretty good so far, but Michael had a few more pieces to finish that night and it was already getting late. God, what had he gotten himself into?

#be more chill, #bmc, #bmc musical, #be more chill broadway, #bmc broadway, #christine canigula, #jeremy heere, #stagedorks, #stage dorks, #stephanie hsu, #will roland, #broadway, #musicals, #bmc gift exchange, #i can't believe i did this in one day omg, #hope you like this!! thanks for letting me draw them :'), #cherrytarts, #yours sincerely
110 notes · See All
galactic-doodlesText

cast stephanie hsu as the next cady you cowards

I love her so much so yeah

If you want to use this pic as your pfp, just credit me in your bio!

#be more chill, #joe iconis, #will roland, #george salazar, #stephanie hsu, #jeremy heere, #michael mell, #christine canigula, #bmcedit, #my posts, #my edits, #my gifs, #yo i worked forever on this please appreciate it, #tuuhstm, #(technically), #will admit i cheated and the wrol gif is from offbway not bway, #iaf
348 notes · See All
p-pikachuPhoto 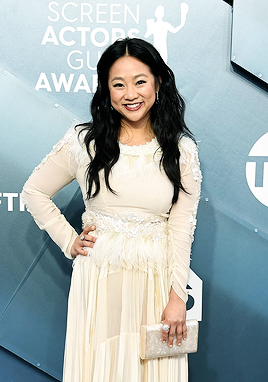 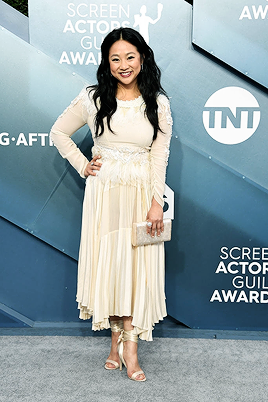 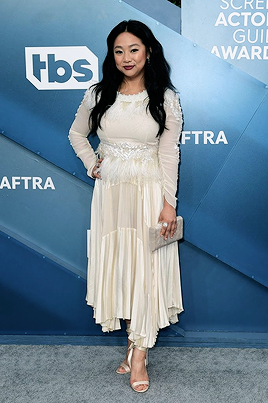 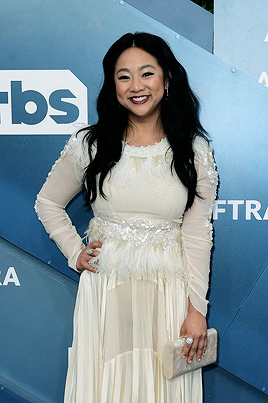 So I got “The guy that I’d kinda be into”-d basically.

Stephanie Hsu from The Varvelous Mrs. Maisel at the 2020 Golden Globes. 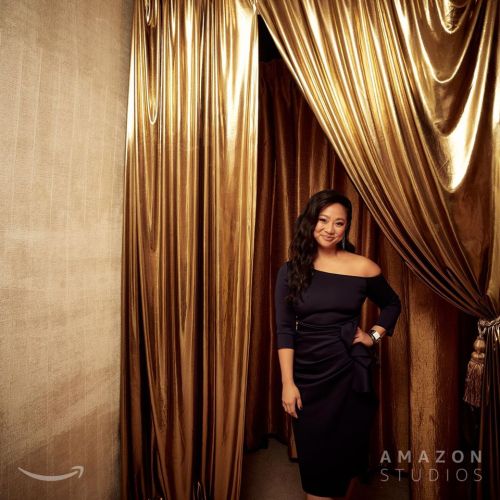 stephanie hsu is in this season of tmmm?????

From Stephanie Hsu’s Instagram. We can’t wait to meet Mei! 😘

#💛 emily’s post 💛, #stephanie hsu, #i dont wanna get married, #but ill make an exception for her, #dont take the caption to seriously, #because i know one person will get mad over it, #too **, #hi yes i can spell
7 notes · See All
suddenlysomewherethatsgreenPhoto

“Look who’s signing up for the play!” 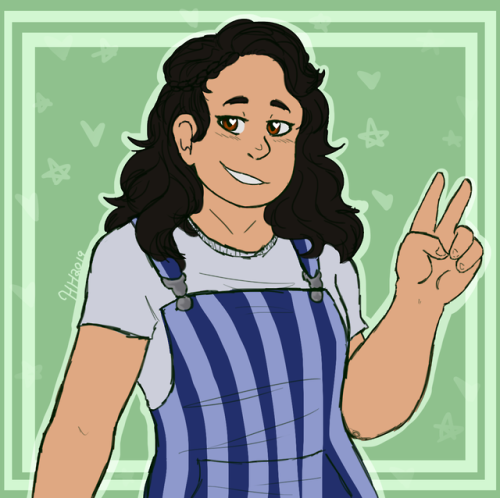 Christiiine Canigula! Colored on Recolor - I couldn’t decide which effect I liked better so I posted both. The one on the left is the original coloring and the one on the right has a dark green outline and the “grape” filter. Tell me which you like better!