do you remember the 21st night of january? 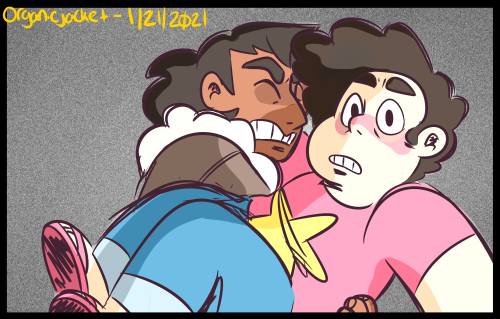 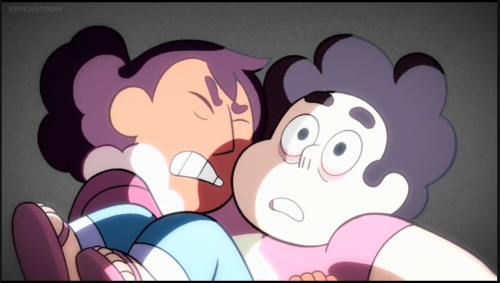 2 years since Change Your Mind 💎 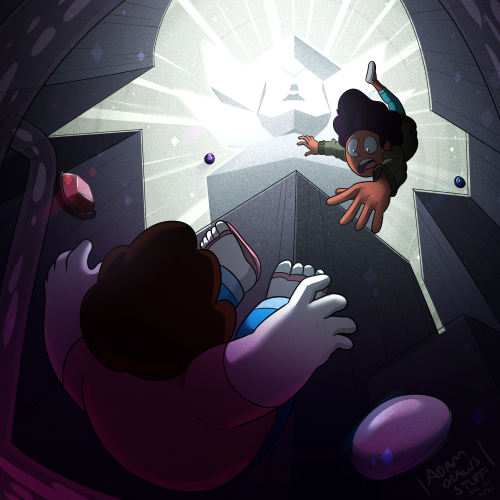 I’d kinda been toying with the idea of an alternate POV on this piece, so I finally went through with it! ( with slight changes, but all the main pieces are as should be ) Let me just say, thank god for the minimalist bg of whites head like, it really saved my wrist y’all.
also, I swear I tried to make Steven the main focus, I really did. but glow stick grandma said all the attention was to be on her, which I honestly feel is very in character 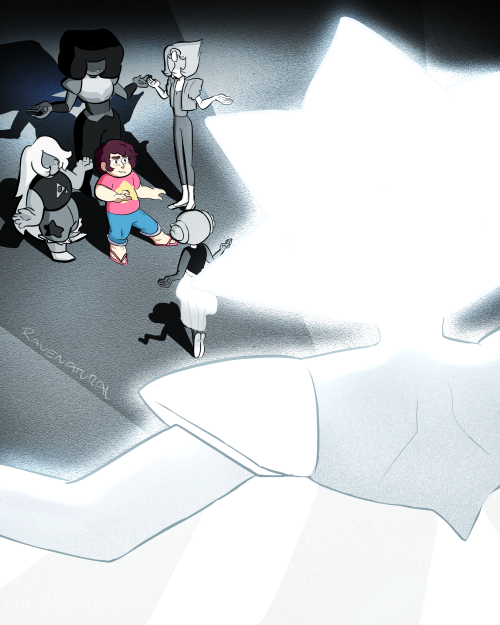 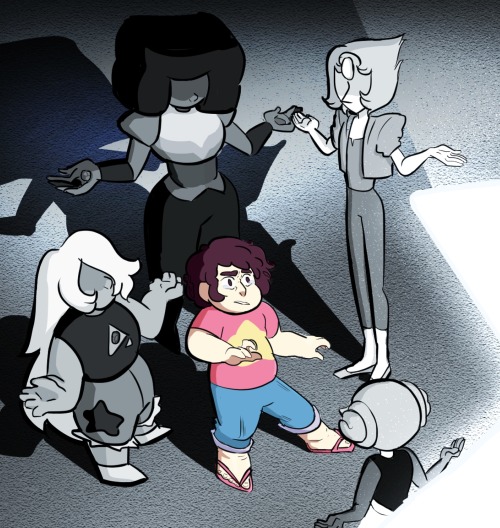 “let’s go in the garden”

I wouldn’t say that Steven growing pink is a reference to Dragon ball. However, there are a few Dragon ball transformations in which the characters gain a Pink/ Red aura (SSG).

I think “Perfect Steven” is closer to being a reference to the super saiyan transformation, though.

Steven is heavily inspired by Gohan. When Gohan was a kid he used to act much like Steven. All he wanted to do was to protect people and he wasn’t a big fan of fighting.

And the Crewniverse confirmed that the training montage in “Fragments” was inspired by Piccolo and Gohan’s training in the Saiyan Saga. There is a twitter thread from Ian, i think, that explains this. I remember reblogging that post here on tumblr.

Jasper living in the woods is also a reference to Piccolo living in the desert at the start of Dragon Ball Z. Hell, she’s basically the Vegeta/Piccolo of Steven universe.

The fusion thing is based of the Dragon ball Fusion Dance. Goten and Trunks often use it to fuse into Gotenks. Goku and Vegeta have their own fusion as well. He’s called Gogeta.

Why else do you think there are so many Dragon ball fans who like Steven universe? Steven Universe is full of references to the Dragon Ball franchise. Without it, Steven universe would be a completely different series.

Now that i think about it, Steven’s transformation into a Kaijuu in “I Am My Monster” must be a reference to Dragon ball when Gohan transformed into a Ozaru for first time.

(In Dragon Ball Saiyans are capable of transforming into a giant monkey if they have a tail and they look at the moon).

I drew this sky background as a warm-up, then decided to just draw Steven and Lapis in. 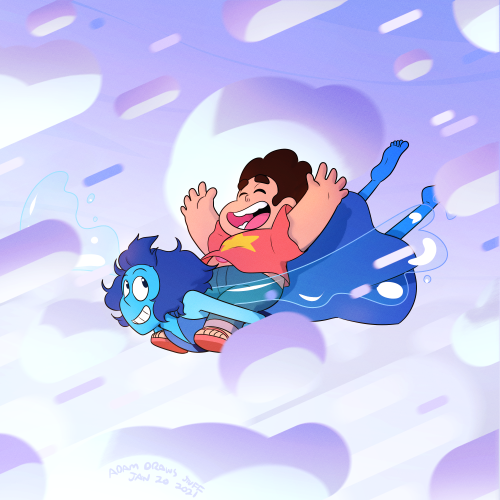 (played with layer styles and i couldn’t decide on a version! lol) 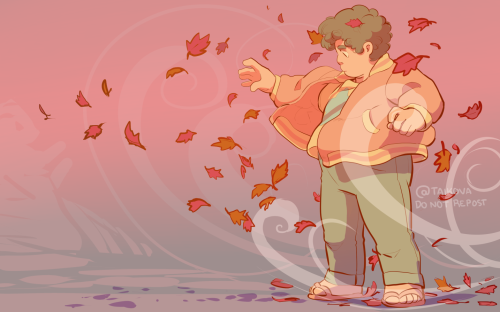 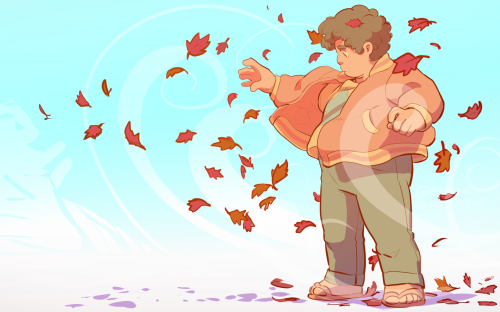 Don’t forget to click the images for better quality~ xP

this made me think about steven having a chill time, enjoying himself. (steven as a ACNH human!) 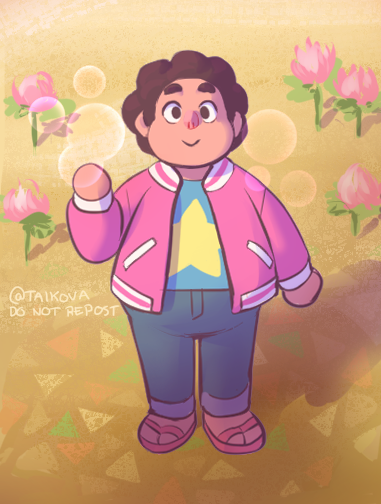 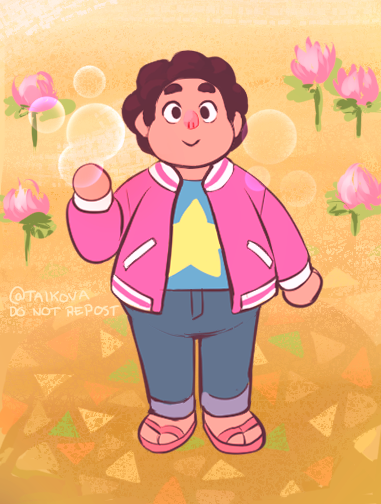 They clearly weren’t watching since “Gem Glow.” It pretty much set the foundation for the series to come and slowly built up from there. We start with a simple slice of life story of an alternate Earth guarded by aliens with a little boy experiencing it as our audience surrogate.

Hell, few of us at the time were expecting things to grow into what we have now. It’s a case of the bigger moments drawing in more of a crowd only for said crowd to feel let down with how the show started out not as it turned out.