It’s another SU/Sonic crossover because why not?

I….. just had too… this show was my childhood 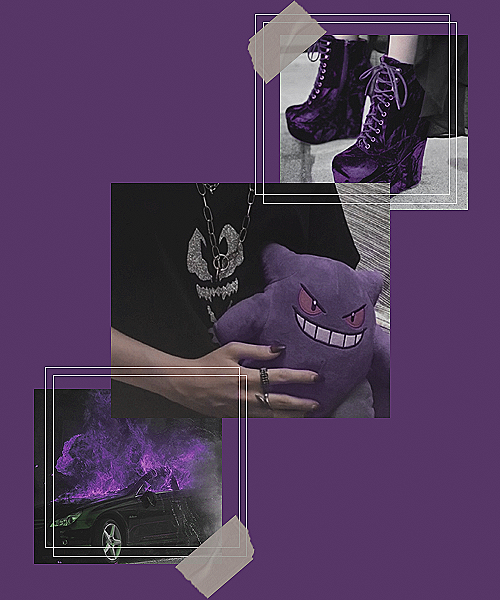 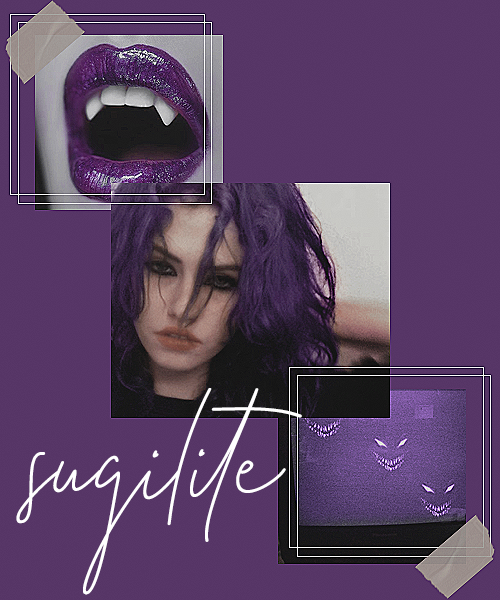 Lapis: How high are you right now?

I wish I could make this a real game TwT

“ I’m NOT gonna be standing there while you’re reminding me of everything I hate about myself!

I never asked for it to be this way!

I never asked to be MADE! ”

Reblogs however are appreciated! 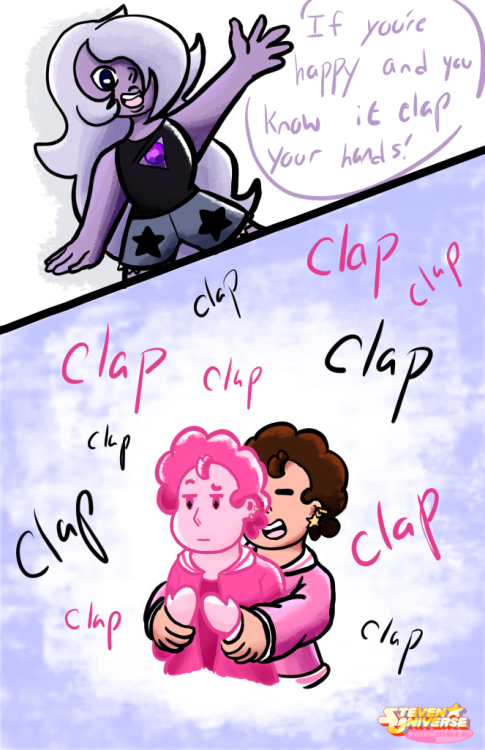 Here is the last pages of More Than What It Seems! I will be posting the drafted CG asks before moving on! 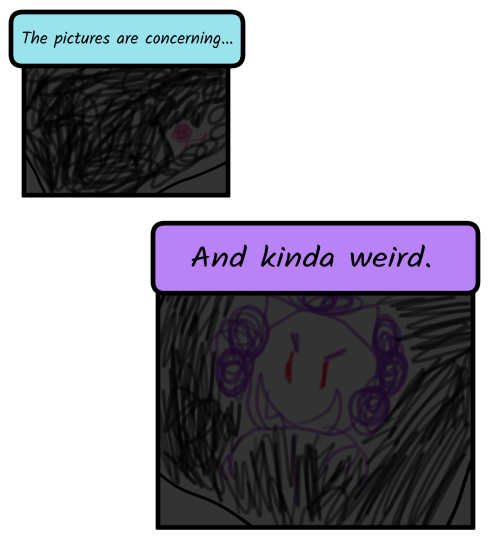 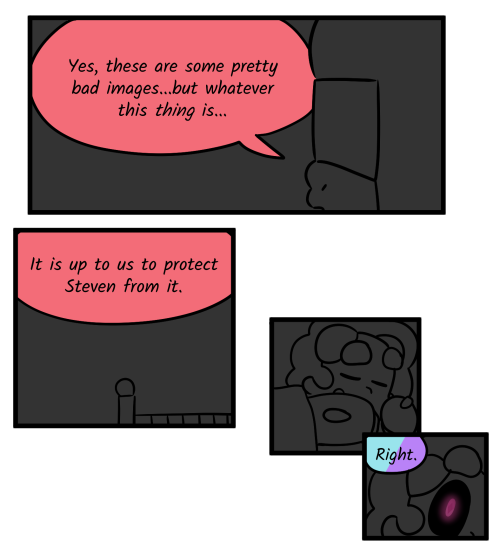 I know it’s shit but here

Jk it’s just my favorites but there all arospec

The comics used belongs to @infriga

Amazingly kind person and their art was so awesome. 🌸⭐

You guys excited for amethyst to join the group, as much as I am, lol.

“That’s so dumb!” Amethyst ranted. “That game is so rigged!”

“That bear looks so cute though…” You mutter, looking at the prize hanging from the wall.

“I’m gonna win that for you, ya know.” She cracked her knuckles. “That was just a warm up.”

“But how? You just said that game was rigged.”

”Like this!” Amethyst began to shape shift and turned into her Purple Puma form. You giggle as you always have when she’d shapeshifted.

She ran to the booth without another beat.

“Give me another try!” She slammed down a ticket, enough for three balls.

“Alright, alright,” The quartz gem muttered. They took the ticket and gave Amethyst her balls.

The first…grazed the top milk bottle, but didn’t knock anything down.

The second…Hit the top bottle clean off!

The last…hardly even moved the last two.

Amethyst ran back to you, shaping back into her form.

“The bottles are using magnets, I swear!”

“Well, we tried our best right?” You shrugged. “Maybe we should give up.”

“Can I try one more thing?”

“Fine.” You leaned against the wall and wasn’t expecting Amethyst to hold out her hand to you. “What?”

“I think I know a certain someone who’s strong enough,” She explains with a smile.

You giggle, then take her hand. She pulls you to her and do a little spin. You fuse quietly, but immediately made a show of your new form once you’re done. Some other funland goers stare at you as you go back to the cursed stall.

“Did you realy have to fuse for this?” The quartz asked.

“One more time!” You slam a ticket on the wooden table. The quartz sighed and gave you the three balls.

You pick up one of the balls and squeeze it tightly. This was it, you can do it. In a swift motion you throw the ball.

The first…hit the top bottle off!

The next…just slightly too high. The ball scraped against the bottles.

Your final ball, just two bottles standing side by side.

“Congratulations! You wanted the bear, right?”

The gem handed you your prize and went to put the now slightly shattered bottles back in their place. You on the other hand, hugged your new friend tightly.

That’a how the two of you remained until you got home.

Baby was comforted and is back to sleep. MTWIS is almost done. 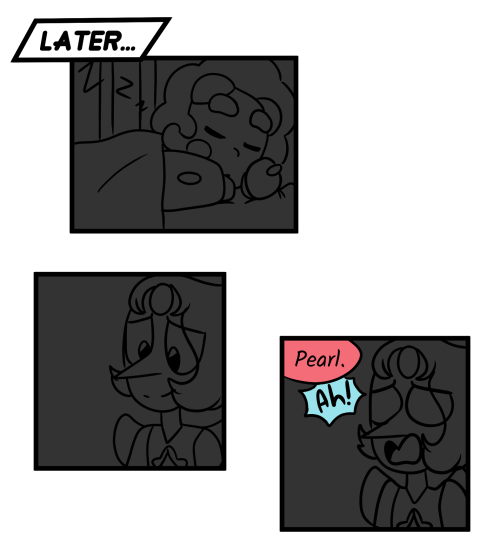 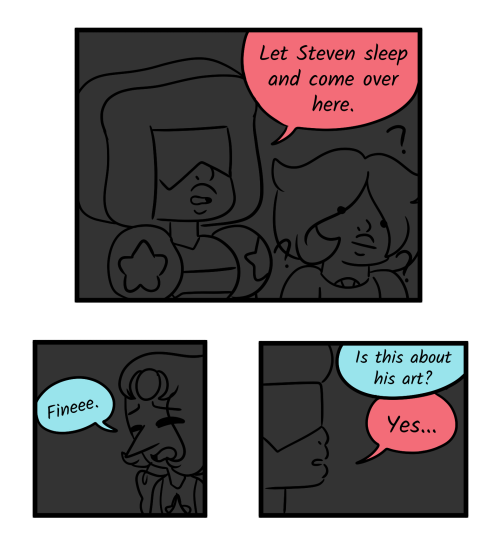 ((Where is that meme even from???? I know it’s REALLY popular with Rouxls Kaard from Deltarune for some reason…..~Ducy))