Throwin it back to the night i saw A$AP Ferg at a club, got my phone stolen and blacked out on my ex boyfriends lawn 😂😈

4/20 Movie Marijuanathon Film #2: Today’s movie is Grandma’s Boy (2006). This one is about 35 year old video game tester Alex who’s evicted from his apartment because his roommate has been using their rent money on prostitutes. After a mishap staying at a friend’s place, he’s forced to move in with his grandma and her two roommates.

This movie is a Happy Madison production and I’ll say it’s probably the best thing they’ve ever released. I know that isn’t saying much, but it’s something. There’s loads of reefer consumed throughout this movie by many of the characters in it. So at least it feels like it was written by stoners. There are some really funny moments in this and the soundtrack is surprisingly great. A blonde Linda Cardellini plays Alex’s love interest and she’s really charming here. This is a movie that is a bit dated, but it has enough weird moments and laughs to keep you interested. Check it out.

Me: you know kicking back, smoking, sleeping, some ps4

Messy buns are my go to ~ 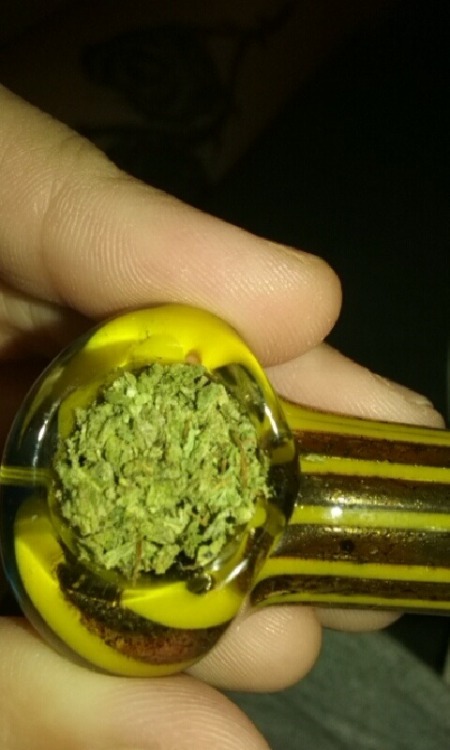 Green on pink. What a combo

U r a queen