“I learned that courage was not the absence of fear, but the triumph over it. The brave man is not he who does not feel afraid, but he who conquers that fear.” -Nelson Mandela

Ukiyo-e is a genre of Japanese art that became popular in the 17th century through to the 19th century. The word roughly translates as “pictures of the floating world” and artists belonging to the movement produced woodblock prints and paintings of scenes from history and folktales, sumo wrestlers, landscapes of flora and fauna, and a touch of erotica. 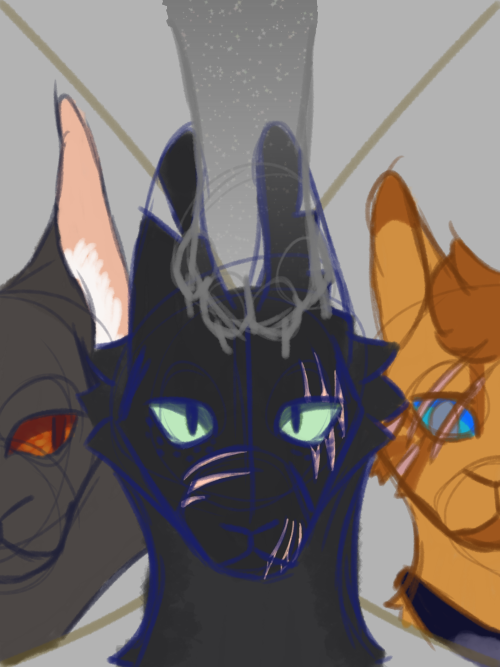 #spades (left) belongs to koby of @boneslikebarerootsrp, #will (right) belongs to buzz of @dr-sunshine-md, #oc: Storm, #oc: Galefrost, #Storm, #Galefrost, #may, #may 2020, #2020, #wip, #sketch, #i am. comprised of hurbis and not much else, #lets see how many it takes for the computer to crash
0 notes · See All
why-i-love-comicsPhoto 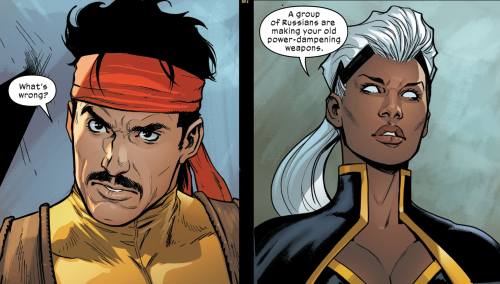 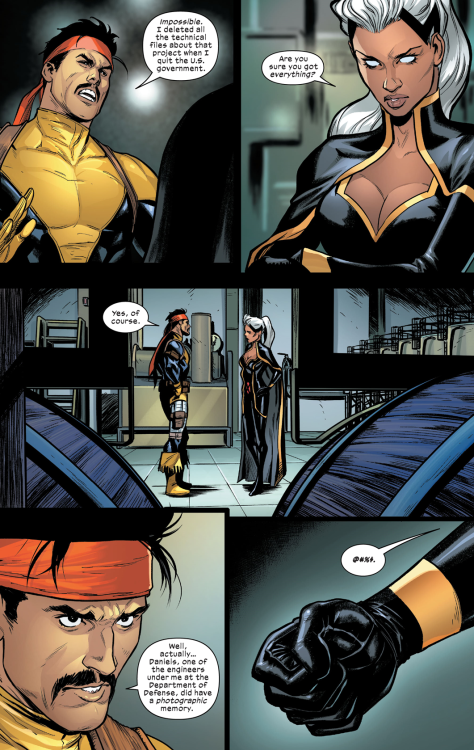 A STORM IS COMING!

When the Storm Passes all will be calm once again. 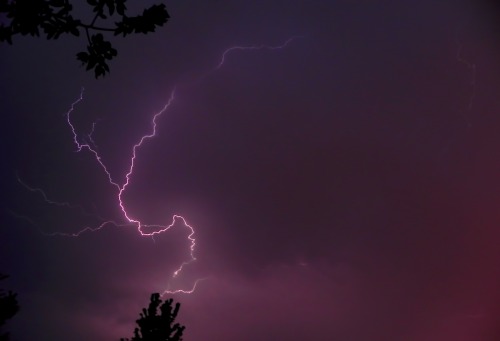 I seriously forgot what it was like colouring with pencils

#can i say it?, #i love it, #its so cute, #my ocs, #dont know where they walking though, #probably towards an inn for a good rest, #lissele, #faileon, #sorontur, #rennard, #barret, #storm, #bouře, #but i don't want to save the world, #já ale nechci chránit svět
1 notes · See All
cadenceginexplodingLink
Flirt and get Laid T0night! ->TAP HERE<- https://tmblr.co/mKZseKfHuL59aRbZ-mUcOPA
#everywhere, #fantasies, #storm, #bigareolas, #peak, #sofia, #mistress, #fake boos, #kraska, #portrait
11 notes · See All
evenifshefallsonthedancefloorPhoto 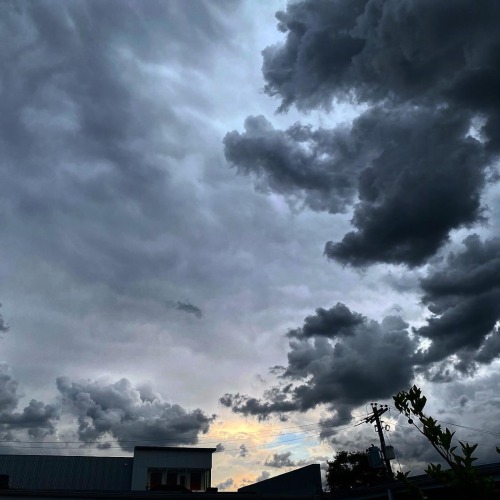 The quiet before the storm. Ambiance.

Should I colour it? 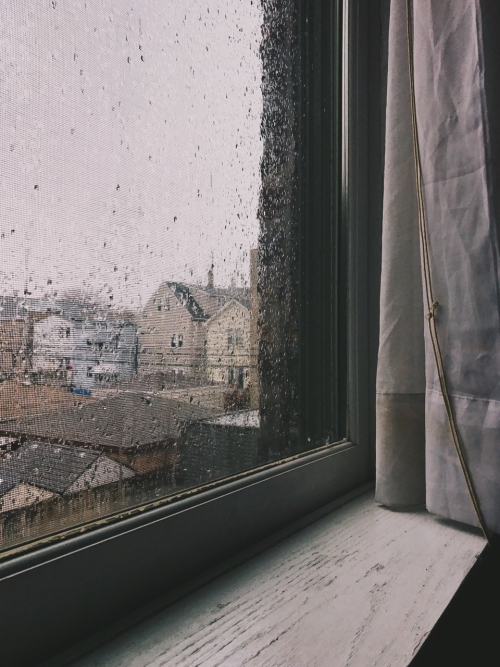 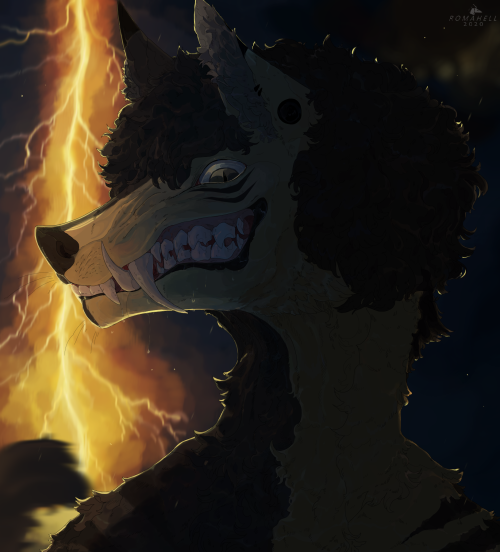 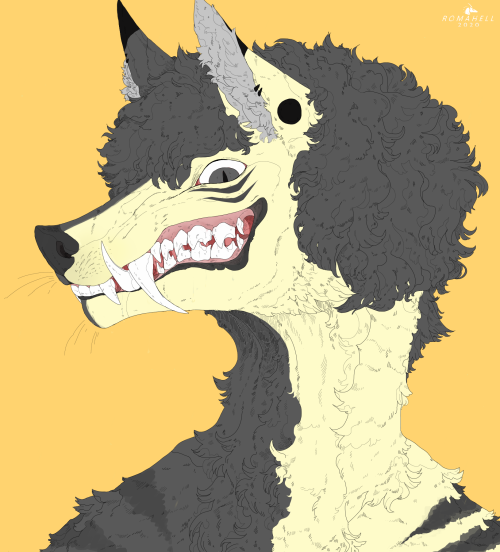 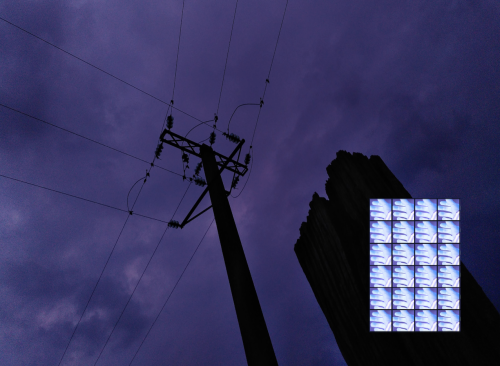