Jonathan was such a sweetheart to help Will build Castle Byers “just the way [Will] drew it.”

But anyone else feel like we missed out on having a Rainbow Spaceship? 😏🌈🚀

#mood, #will's rainbow ship, #jonathan byers, #will byers, #byers family, #you were so embarassed but I was so proud, #joyce byers, #stranger things, #🌈, #🏳️‍🌈, #🚀
0 notes · See All
softplaidpajamasText

My complete collection of Colored Vinyls!!!

As many of you guys have suggested it; I’ve set up an AO3 account that will hopefully make it easier to navigate my fics. I’ve only got Black Leather on it for the moments, but the rest of the series will be up on it soon; though maybe a bit behind my stuff on here.

Hello!!! Made some single tile art pieces for Animal Crossing!! If you use any please send me a screenshot, I’d love that so much!! ❤

robin buckley - “why so sensitive, harrington? afraid of losing cool points to a 10-year-old child?”

I also hope everyone is doing good considering everything going on. If anyone just needs someone to talk to I’m always here!

PLEASE SEND IN REQUESTS FOR ARTWORK….(I really need something to pass the time by and it would help with my degree portfolio)

Also, due to the lack of income atm I was wondering if anyone would be up for me selling prints?

This is the last day we have for calm the album to reach number 1. And 5sos deserve a number 1 because they are so talented, underrated and hardworking songwriters who put their heart and souls into this album. And they’ve lost a lot of streams because of an iTunes and billboard mess up. If this hadn’t happened then they would be number 1 by now. 5SOS are the most supporting artists I know. They are friends, fans and supporters of artists such as Taylor Swift, BTS, 1D, Camilla Cabello, MCR, Yungblud, Ariana grande, even dua lipa who they are literally battling against in the charts right now. And the 5sos fandom has helped many other artists in the past and will in future. This is a chance to repay them and appreciate them by streaming even just one song. So if you’re in any of these fandoms or have never listened to 5SOS, LISTEN TO CALM because it is a masterpiece. Lyrically and melodically beautiful, it will change your life. Trust me. Or at least reblog to reach others 💘

Steve: I can’t believe we’re stuck in this room together. 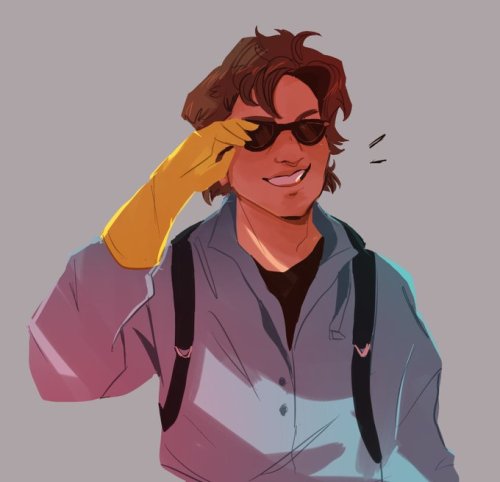 For April Fools, The Duffer Brothers could’ve made a video of a light flickering and it has scary synth music playing in the background to look all onmimous and stuff and then one of the characters just smashes it and leaves. 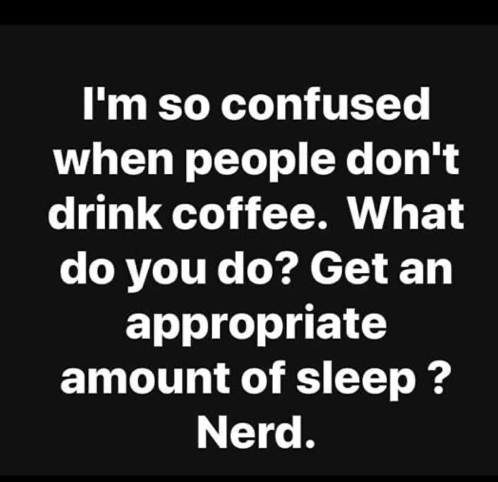