#mood, #well fuck, #personal, #stressed, #i want to scream, #i want to be happy again
0 notes · See All
shypuddinText

Anyone wanna send me some funny memes or art or something?

I could use a laugh rn

You told me “I loved you but it’s different now, I don’t want to be with you.” How do you keep finding ways to break my heart? Please, at this point just leave. If I’m not what you actually want just go because I am stupidly too weak to leave on my own.

I’m so tired of my dramatic ass boyfriend. I’m gonna do what I want with my life no matter what. This relationship feels expired. I want out.

okay i need some opinions here. now i trust my boyfriend 100% and he trusts me 100% now i don’t care when he talks with his girl friends he’s had in school and so on. i just don’t like it when i meet them and then see they instantly add my boyfriend on insta. um i don’t like that. i know he wouldn’t do anything i just don’t trust them…

If you are there really, please let me know what will happen next, what will happen to my family after this. Give me a hint. This is serious, and I don’t know if I can take your plans… please show me things again. Please…

Wow, it’s been awhile since I’ve been here. To the people that still follow me, good choice! I’m about to hit you guys with some awesome content. It could be a post one day and a video the next. I’ll keep ya on your toes! ;)

It’s my dad’s birthday on the 4th of july and I want to see him on Cape Cod. However, my racist biggot of an uncle is going to be there. I don’t want to be around my uncle, but it owe it to my dad to see him for his birthday. WHAT DO I DO?

I feel an unfortunate incident away from a mental breakdown ✌️

#i always feel so weird posting non spn things on my blog???, #maybe its just me but im always like, #this isnt the content u signed up for im sorry, #and then i have to post spn immediately afterwards, #im almost sure nobody cares, #because everybody posts non fandom related stuff sometimes, #but im just, #so, #stressed, #over this, #arhhghdj, #me
0 notes · See All
puddingemojiPhoto 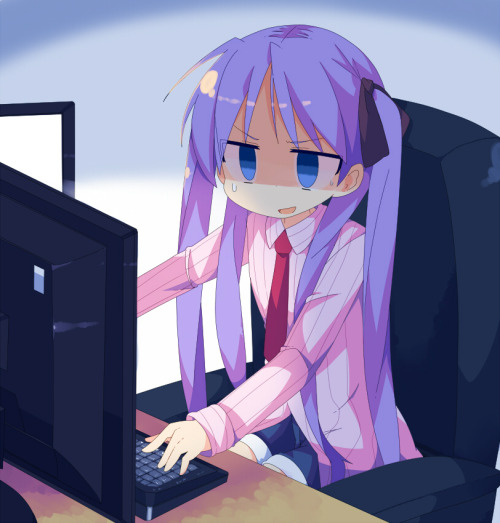 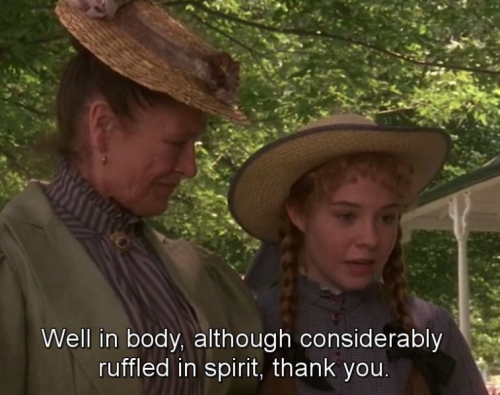 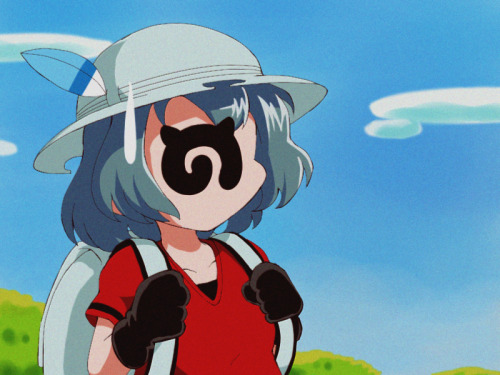 I met a person at work. She seemed to be nice. I helped her and another guy out with paperwork and stuff. I answered their questions, explained things, and tried to be as nice as I could be.

I find it stressing that people always say that I’m so nice, because I don’t have to do any of that. They thank me a lot. But the minute I’m not useful anymore and I’m more of a nuisance, they leave.

This girl -I told her in advance I was broken - because I try to always keep them at a distance. I’ll help you out, but I’ll also let you know I’m a monster.

Last week, I messaged her because I could get her in to the amusement park for free and I wanted to know if she wanted to go. She never replied the message. She won’t even say hi o me at work anymore -unless I say it and I’m obvious about it.

Before that, she had said she would help me talk to the cute girl from work. She had said so many nice things. But one conversation one day at sundown… That seems to have put her off.

Another coworker asked me about it and I told her. And she said it was wrong of this girl to not said anything and just ignore me…

(don’t tell me my birth country is a “beautiful” country in the social and cultural sense. Physically it is. Aside from that it’s not! And I can’t stand it. I know I don’t because I was abused there and the system allowed it. Because I had to leave. Because I had to see so many injustices and leave in fear! I. GET. TRIGGERED. And I’m not sane about it).

And I think that’s when she realized it. That I am the monster I say I am.