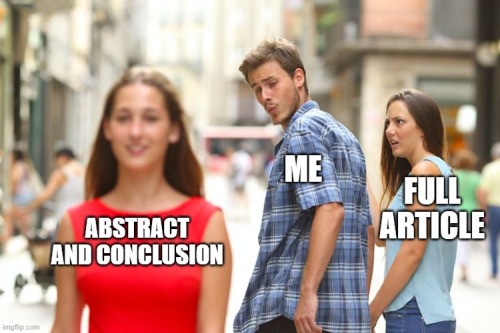 I’m a consistent honor student since I was young, honestly it made my confidence boost because of the certificates, medals and awards that I received all throughout my journey in studying. I’m not totally smart, oh hell I’m so dumbass in mathematics!

Right now I’m reviewing for College Entrance Examinations and I’ve never felt this kind of pressure until now. I admit there are times that I rely to my seatmates or to my luck in answering tests and somehow its either I got a high score, low score or just passing score.

Pressure from my family is one of the fears I have. We’re not that financially stable so my parents are expecting me (as a first born) to study hard and excel. They want me to get a scholarship (which is the test is harder than entrance test).

I’m afraid to fail their expectations but what scares me more is that I fail my own expectations.

I want to study in one of the top universities here in our country. I want to excel. I want to do what makes me tired but happy. I want my parents to be proud. I want to be proud of myself.

The thing I really hate about online lessons is that you can never tell when they’re actually on.

Like, this morning I was meant to have English at 9am so I dragged myself out of bed a 8, did my morning stuff and put Midsomer Murders on for half an hour while I ate my Rice Krispies.

So ten minutes before the lesson, my teacher sent out an email saying the lesson was cancelled because he had been called into school (probably to teach kids of key workers, if I had to take a guess).

So of course, instead of doing that I watched the rest of Midsomer Murders and explained to a dark and empty bedroom why Alisha couldn’t have jumped from the radio tower because I came to the conculsion that radio towers contain live electricity, calling it ‘basic electrical physics’.
My latest research has told me I am probably incorrect, that the “bulk of the risk would be from faulty power distribution to lights or equipment, or specifically coming into contact with same in an unsafe manner”, and that “properly performed tower work does not of itself present any risk of electrocution”, that gravity would be more likely to kill you.

This is why I couldn’t be a detective.

It was cuz of anti-climb paint. That, and the bruising was on the wrong side so she’d been moved.

Again, reasons why Neptunium couldn’t be a detective. She’s too dumb.

#studentproblems, #why are online lessons like this, #so dumb, #annoying
0 notes · See All
circepuedesercualquieraText

No no es cierto.

Hey guys! My name is Annabel. I have not long turned 23 and I live in Essex. Like Saskia, I have just finished my undergraduate studies at UCL. I also read History. London was such an amazing, eclectic city to study in, and I was able to make some amazing friends whilst studying there. Fortunately, I was able to commute to university and did not have to worry about London rent. However, I would not want to dismiss travel expenses – these expenses are not exactly cheap, especially when travelling to London! I plan on giving advice in a later blog on how to keep your travelling costs low, as well as how best to save some pennies as a student. Watch this space!

I am a massive football fan and have regularly gone to see my team play in London, although not so much as a university student due to ticket costs (not to mention my team’s woeful performances of late, but we’ll skip past that for now). I am an avid reader and enjoy a variety of genres. At the moment, I am particularly enjoying fictional books and the escapism they provide. I love anything fashion-related, so keep an eye out for future (and affordable) lookbooks on this page, in which we will also look at the benefits of shopping more sustainably, such as browsing second-hand, and buying from local businesses.

I hope you really come to enjoy the blogs we will be publishing. We hope to make them as insightful and interesting as possible! All three of us cannot wait to share with you our advice and tips as you enter into uni life, as well as writing about our hobbies and what we are passionate about. See you soon! 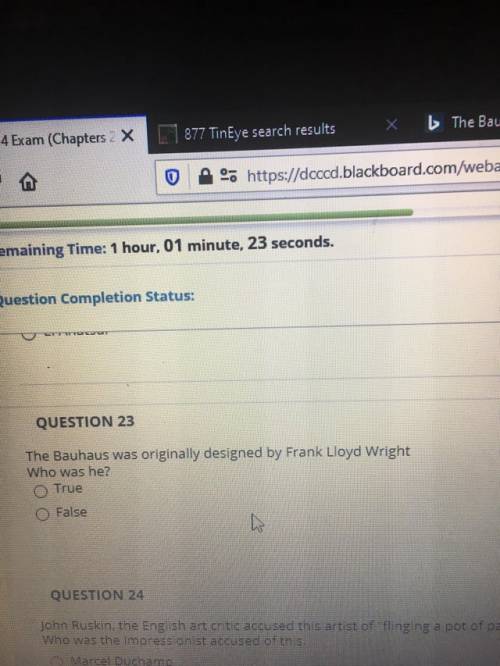 Hi! My name is Saskia, I’m 20, and I live in east London. I’ve just graduated from UCL with a BA in History, and will continue my studies in September by undertaking a Russian Studies MA at SSEES. I have absolutely loved my time at UCL; London has got to be the best city to study in by far, aside from the staggering rental costs. I moved here from Liverpool, and have experienced life in halls as well as practically ALL the ups and downs of renting in London (believe me). I’ll be giving advice on how to find your feet in the big city and how to avoid making the mistakes I made with finding housing.

I am obsessed with music – pre-lockdown, I barely went a week without going to a gig. I love checking out up-and-coming bands, and I host a radio show with my friend on UCL’s Rare FM station. As well as this, I also love fashion, especially vintage. I’m a bit of a self-confessed bargain hunter, and have a lot of tricks up my sleeve in terms of dressing well on a budget – yes, even in London!

As a UCL graduate I have become well acquainted with Bloomsbury and Camden in my time (not to sound like an old woman), and over time have gotten to know the best of the wide variety of bars, cafes and shops in the area. However, London is a massive place, and to confine yourself to places within a stone’s throw of campus would be a waste. I’ll be recommending areas of London to visit that are easy to travel to from campus, whether that be to visit museums and art galleries or just aesthetically pleasing areas to stroll around on a study break. I pride myself on being an enthusiast for good coffee, cheap cocktails and quirky fashion – so if you need any advice in these areas, I am your woman.

Watch this space for more posts!

An advisor decided that she wanted to place me in RD 115 and WR 115 because I don’t have transcripts and refused any other evidence of my reading and writing capabilities. Despite the fact that RD 115 is a prerequisite for ALMOST EVERY CLASS! 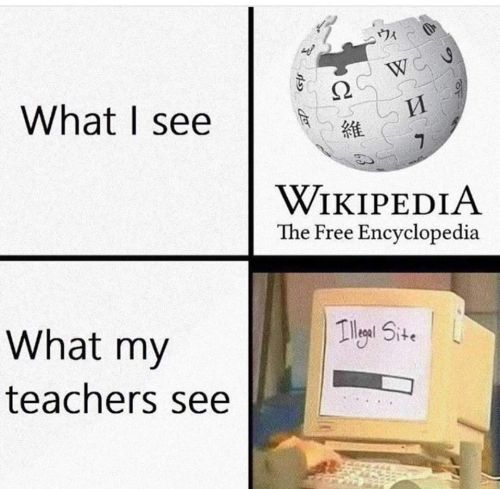 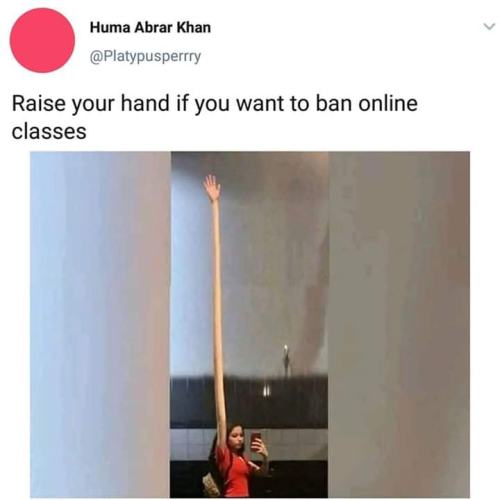 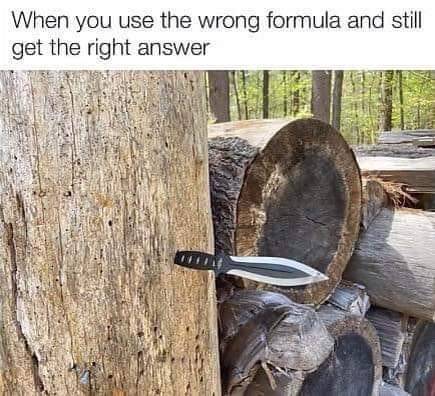